Headquartered in Mobile, Ala., Aaron Oil has locations spanning across the U.S., including Texas, Louisiana and Alabama. The company has posted a 15-year annual growth rate, becoming one of the fastest growing privately owned corporations in the nation. In the last six years alone the company has been named to Inc. 5000’s Fastest Growing Companies, signifying outstanding growth in their industry. But it’s only the beginning. Through a unique company culture, collaboration of partners and technology, Aaron Oil is setting the stage to become a predominate leader in the used oil recycling and petroleum reclamation industry.

One of the many reasons Aaron Oil has been so successful is the culture behind its business. Through problem solving and entrepreneurship, the company continues to grow organically without any acquisitions. The company has accumulated over 125 employees since its inception, helping Aaron Oil carve out a niche for itself in the oil industry.

“We have one of the most experienced teams in the industry,” says Dan Cowart, CEO of Aaron Oil. “It allows us to operate by the highest standards in the world.”

According to Cowart, the company actively stands behind its employees, doing everything possible to attract and retain great employees. “Most of the people that work for us stay for a very long time. I believe one of the biggest reasons why is because we value experience.”

The company’s rigid hiring process benefits to the company as well as helping employees find their fit.

“Once we’ve hired new employees, we assist in helping them find where they fit in our operations. Cross-training has been very beneficial for us,” says Cowart.

Safety also plays a vital role in the success of Aaron Oil. The company maintains strict guidelines for its operations, complying with all safety and health standards of the International Organization of Standardization (ISO). Aaron Oil is one of the only oil recycler certified under ISO 14001 standards, which measure environmental management, and OHSAS 18001 standards, which measure health and safety practices.

“These standards are the highest operating standards in the world and they surpass what is required by the EPA,” says Cowart.

Aaron Oil is truly working to become a company of the future. In addition to investing in millions of dollars for in-house technology, the company has automated almost all of its operations, including its entire processing plant.

“We’ve recently implemented a lot of new technology into our trucks, such as GPS and video monitoring,” says Cowart. “This allows us to document and track our trucks as well as ensure all incidents are recognized.”

By developing its own software and technology programs in-house, Aaron Oil is able to streamline operations, allowing automation to take the wheel and provide an immense increase in productivity.

“We have one of the only fully automated facilities in the industry,” says Cowart. “We are investing a lot of money into software, including our trucks, facilities, dispatch, environmental processes and accounting.”

A large portion of the company’s technology focuses on waste water processing and more effective oil processing methods. Aaron Oil is concentrating on becoming as eco-friendly as possible, providing a wealth of sustainable solutions for the oil industry and new technology to reduce greenhouse gases by recovering VOC’s for power generation.

As one of the fastest growing companies in the nation, Aaron Oil is constantly working on improving itself. The company doesn’t hold back when it comes to quality.

“We are known as the quality company for our industry,” says Cowart. “It’s who we are as a company and it’s become our signature.”

Aaron Oil has also hired an outside company, ERM Group, to conduct in-depth audits for its environmental programs, ensuring the company is compliant in all of its operations.

“We believe bringing in ERM Group to look over our shoulder is extremely beneficial to ensure we’re on point environmentally,” says Cowart. “The auditors give us a roadmap to improvement.”

Aaron Oil is also a founding member of the International Used Oil Research Institute. The organization currently partners with the University of South Alabama and is looking to collaborate with more major universities to find new ways of improving operations.

In 2010 Aaron Oil worked in partnership with BP to clean up after the Deepwater Horizon oil spill. During this time AOC created a mobile operating system and expanded their Saraland facility to assist in the clean-up and managed to open a maritime facility to service vessels and offshore oil rigs.

“We built the plant addition in three weeks after the BP spill and got it in place to help mitigate the incident effectively,” says Cowart.

As for the future, Aaron Oil is focusing on following green technology to make economic sense. In doing so, the company can improve upon its procedures, becoming more economical and sustainable.

“We’re not trying to be the biggest company out there, just the best in everything we do,” says Cowart. 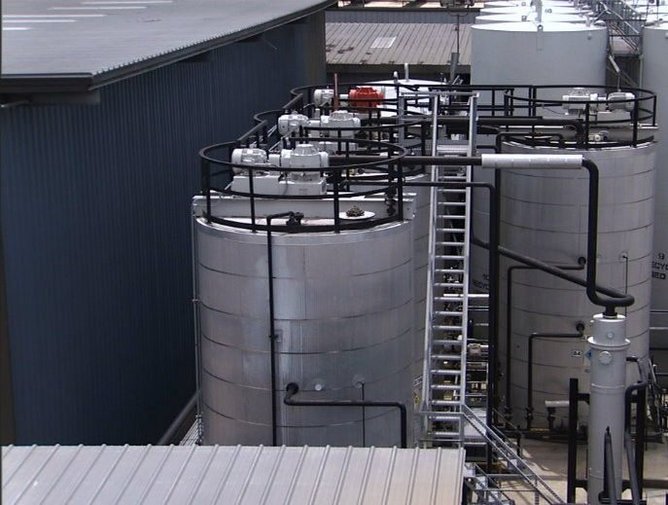 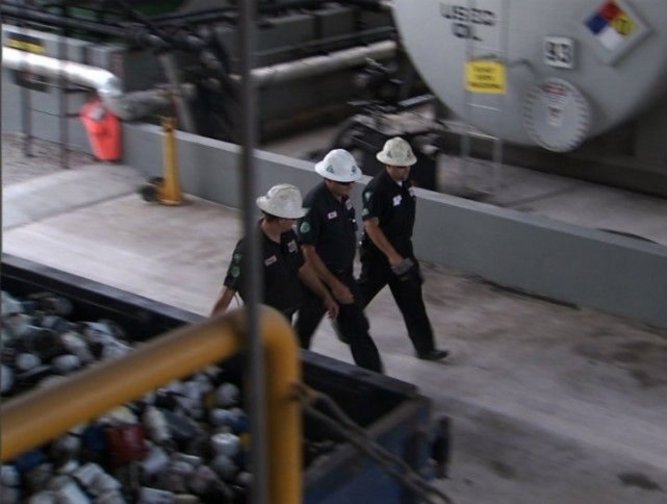 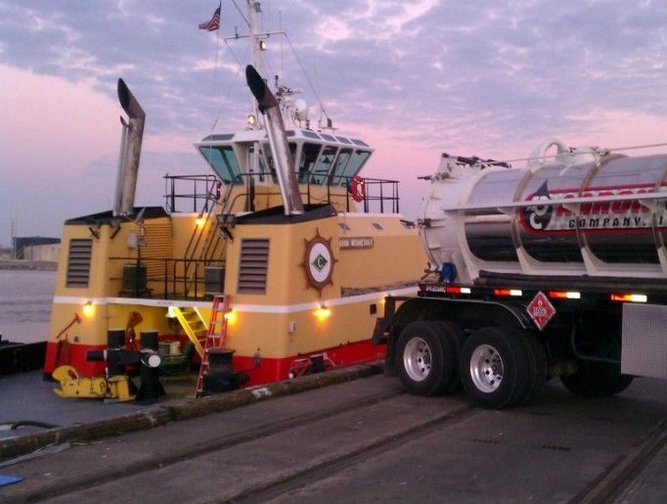 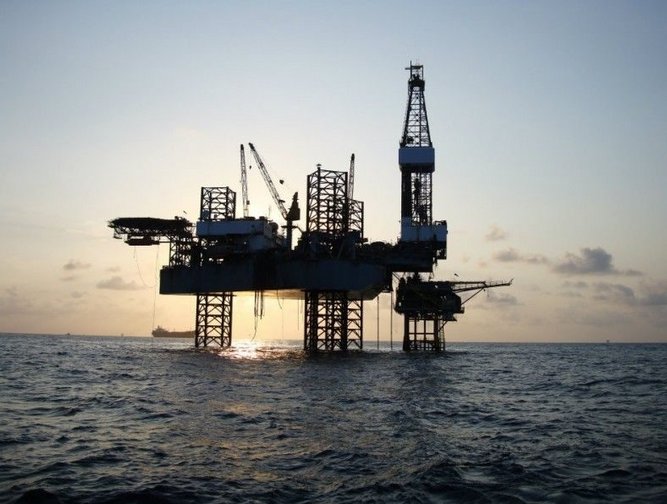 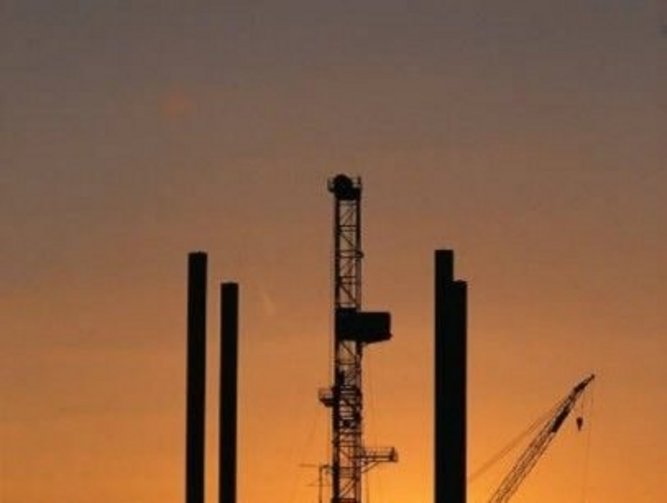