Transforming one of Canada’s oldest water distribution systems into a modern-day benchmark is no mean task.

With a three-year construction and 30-year maintenance commitment, the CA$217 million Saint John Safe Clean Drinking Water project will see the construction of a brand new water treatment plant by November 2018, capable of treating 75 million litres a day. The treatment plant, combined with a 33 million-litre storage facility, will serve 70,000 residents in Saint John, New Brunswick. As the largest project of its kind in the province, it’s a significant step forward for improving the quality of existing water infrastructure. For ACCIONA, it marks a significant step into the Canadian water treatment market.

For more than 15 years, ACCIONA has been planning and executing vital infrastructure projects across Canada. Drawing on its position as a global provider in the development and management of sustainable infrastructure, water, services and renewable energy – a network of expertise comprising more than 33,000 people in dozens of countries across the globe – ACCIONA combines this formidable technical knowledge with strong local partnerships on the ground.

Such work has resulted in the successful completion of numerous Canadian Infrastructure projects, and led ACCIONA to be a lead partner of choice for one of the largest infrastructure projects in Canada: Site C Clean Energy Project. ACCIONA has also installed more than 200MW of renewable energy through projects in Alberta, Ontario and New Brunswick. Further strengthening the company’s sustainable credentials is the construction of two LEED gold certified hospitals in British Columbia, the Royal Jubilee and Fort Saint John. With such a track record of success, its intent is to build a similar reputation in the Canadian water industry.

“ACCIONA is very much an international company having, in the last 10 to 20 years, expanded into many markets around the world, including the Middle East and North Africa, Europe, South America and North America, Australia and South East Asia,” Evenden explains.

While ACCIONA has been successfully delivering new projects in Canada for many years, ACCIONA’s water division has only recently entered the market – and it did so with a very ambitious project.

Saint John, New Brunswick is a thriving port city, home to around 70,000 people in total, with approximately 128,000 in the census metropolitan area. At present, the city’s existing water system is aging and needs updating to ensure the water meets current and future guidelines and that deficiencies in infrastructure are addressed. While the existing drinking water is safe, the need for improving treatment processes and upgrading existing infrastructure is significant.

Enter ACCIONA, which has collaborated with a number of key partners and suppliers in several joint ventures to construct the city’s new water treatment plant – an exciting milestone that will bring substantial improvements to the quality of drinking water for residents.

“Delivering this type of project to the residents of Saint John will improve the quality of the water they’re using,” Evenden says. “Whilst the residents of Saint John have been drinking water which is disinfected correctly and therefore safe to drink, the quality of water delivered to the ratepayers doesn’t meet the current Canadian water standards, which is really driving these changes.”

There are four parts to the project: the first is the construction of the new water treatment plant. This will deliver water from the existing water source reservoir to the city’s eastside residents. Instead of it just being disinfected, it will go through a complete modern water treatment process.

The second part of the project involves significant upgrades to the water source reservoirs, installation of new water transmission mains and relining of existing transmission mains throughout the city. This part of the project will provide significant upgrades to an aging water infrastructure network – some of which has been in place for well over 100 years.

The third part of the project involves development of a new well site on the west side of the city and an upgrade to the existing pump stations and transmission lines to deliver well water to the residences west of the St. John River.

“Then, the fourth part of course is looking after the operational side of the project,” Evenden adds. “It’s a three-year construction period, which commenced in February 2016 and is due for completion November 2018, but following completion, there will be 30 years of operations that needs to be planned for.”

Evenden, who confirms that construction is well under-way and on schedule, says the company was excited to be onboard with a project that presented so many unique challenges, particularly to do with water security.

“The water delivered through the new water plant and the new well site will improve odour, taste and clarity – and from a consumer point of view, it won’t be susceptible to boil water orders, which is a great benefit to the residents.”

Grappling with aging infrastructure was an anticipated challenge, but Evenden admits there have been other challenges that they have come across throughout the project. For instance, Saint John has a sizeable amount of rock close to the surface, and therefore required more blasting and removal than first anticipated.

“Aging infrastructure and the high levels of rock around the city presents us with some interesting challenges. But having local people on board gave us insights and has really been integral to our success.”

Local partnerships with two businesses in particular, Gulf Operators and FCC Construction, have highlighted much about the benefits of utilizing local companies and expertise.

“We teamed with a couple of very strong local companies, who we’d call our ‘construction partners’, and these are people we’ve dealt with and worked with very closely for over two years,” Evenden explains.

“Having these businesses on board has made a big difference, in terms of understanding the local market and appreciating how Saint John works as a community. The culture is extremely friendly and locally oriented, therefore the market and the business scene is very community and socially-minded".

Thanks to its expertise, global experience and strong local partnerships, ACCIONA has several water projects in the pipeline and is continuing to position itself as a partner of choice to actively participate in the emerging design build and P3 markets in Canada and the USA.

Last year, the company was shortlisted for the Lions Gate Wastewater Treatment plant in North Vancouver, BC, Canada. With the current treatment plant at the end of its operational life and new treatment regulations taking effect in 2021, new infrastructure is needed to ensure the continuing deliverance of quality and reliable wastewater treatment for the city.

Projects such as Saint John SCDWP will provide a benchmark for ACCIONA to replicate in other provinces across Canada. It will also be a prime example of how to combine global expertise with local partners’ knowledge. In the coming years ACCIONA will continue to bid for crucial water infrastructure work that will ultimately enhance the quality of life for thousands of Canadians.

Evenden concludes: “Acciona is very excited to be onboard with our first Canadian project, and is looking forward to participating in many other Canadian water and wastewater projects over the next few years.” 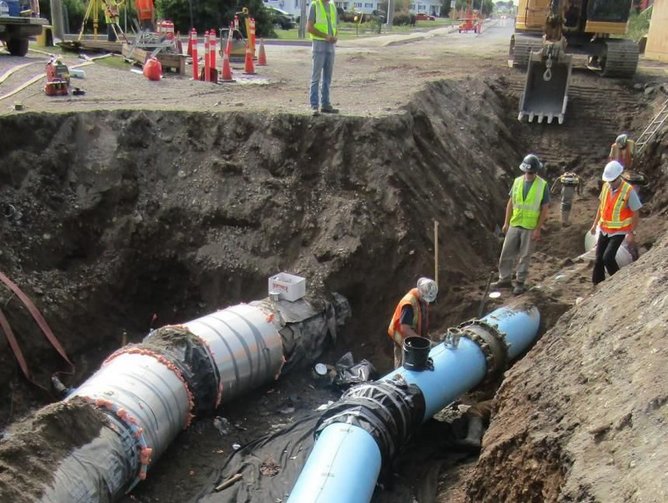 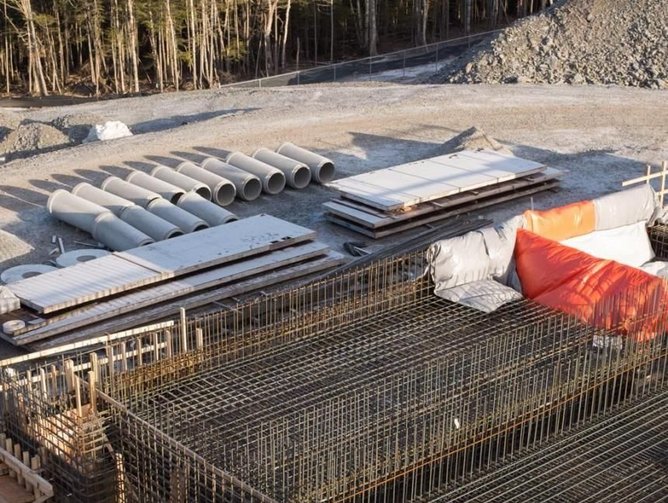 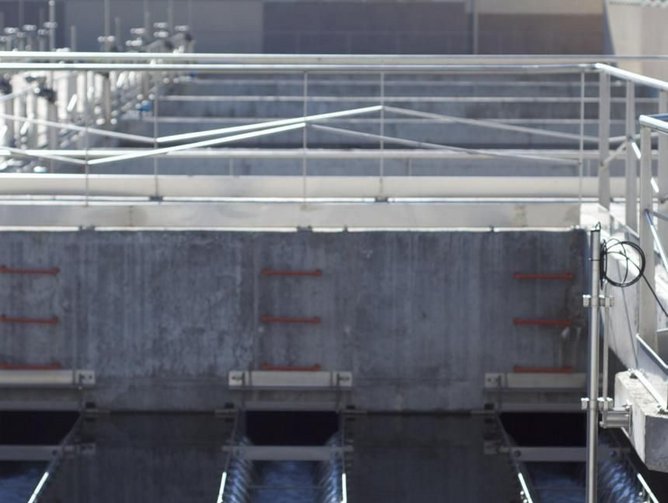 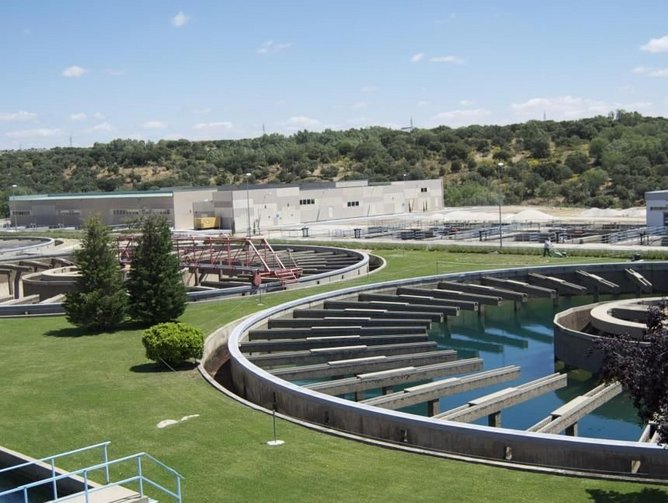