For the last 50 years, the Aerospace Industries Association of Canada (AIAC) has been advocating on aerospace and space policy issues that have a direct impact on aerospace companies and jobs in Canada. Created to bring awareness, build consensus and provide leadership on issues of interest to the aerospace industry, AIAC is dedicated to increasing the profile of Canadian aerospace on the world stage by communicating the industry’s air and space accomplishments, strengthening its ability to compete and promoting member companies in foreign markets.

As the national voice of Canada’s aerospace industry, AIAC represents every facet of the industry, from manufacturers and suppliers of civil, military and business aircraft, helicopters, UAVs, space systems, aircraft engines and related components to equipment, services, and information technology providers in Canada. Through its network of member companies, federal government departments and agencies, and international connections, AIAC is committed to maintaining Canada’s top-notch global reputation by taking advantage of new opportunities as well as staying competitive with existing and emerging aerospace players.

“Our job as an association is to make sure there is a single voice for Canada in aerospace and space,” says Jim Quick, President and Chief Executive Officer of AIAC. “The industry, government and media all look to us as the national voice for this sector. There is a great deal of opportunity for Canadian aerospace companies both domestically and internationally, and we are working hard to make sure that our industry is well positioned to take every advantage of those opportunities.”

The global aerospace industry has witnessed impressive growth during the past few years, thanks in large part to ballooning demand for civil aircraft. Despite economic recessions and insecure market activity, aircraft manufacturers are anticipating a steady growth in demand on a global scale. Forecasts by Boeing suggest that in the next twenty years, the number of commercial aircraft in operation will more than double to 40,000. In order to meet this demand, airlines will need more than 35,000 new aircraft that combine for a total value of $4.8 trillion.

This potential for growth is driving significant change in the aerospace market. As the fifth largest aerospace nation in the world, Canada is working hard to maintain its elite global status by strengthening its ability to compete as new players are entering the fray.

“The industry is extremely competitive at the moment. Not only do you have mature players to contend with but also emerging countries, all of whom are attempting to get a piece of the aerospace pie,” says Quick.

Much of the expected demand in coming years will come from rapidly expanding markets in South and Central America, Asia and Africa. Countries in those regions will not only see increased air traffic; they are also looking for ways to capitalize on new opportunities to manufacture aircraft themselves.

For Canadian aerospace companies, aerospace growth is a two-sided coin: new market and supply chain opportunities on the one side, and increased competition on the other. The key to success lies in strategically identifying the areas in which Canadian aerospace is a world leader and leveraging those strengths to ensure continued success. For AIAC and its members, that task begins at home.

In Canada, the aerospace industry is an important contributor to the economy in terms of employment, innovation, productivity, research and development, GDP and trade. The industry is made up of over 700 companies from coast to coast and is responsible for the employment of more than 170,000 people. Last year alone the aerospace and space industries in Canada generated $42 billion in revenue across multiple supply chains and contributed nearly $27 billion to the national GDP. Strategically, aerospace is more important to Canada’s manufacturing sector than in any other country in the world.

The federal government has recognized the impact the industry has on Canadian jobs and the economy and in 2012 it undertook a full review of all of its policies and programs related to aerospace and space. Led by former Minister of Industry and International Trade David Emerson, the 10-month Aerospace Review produced a report containing 25 recommendations on key issues such as technology, market access, market development, people and skills, procurement and defence. A separate report on Canadian public defence procurement that was released in early 2013 is also critical to interests of companies who provide products and services to the military.

As the industry and government continue to work together, they are focused on strengthening areas in which Canadian companies are already industry leaders, such as business jets (Montreal’s Bombardier is the world’s third-largest commercial aircraft manufacturer), civil helicopters, aero structures, landing gear, engines, flight simulators, and MRO.

“We have the skill, experience and research infrastructure necessary to build the extremely complex, technologically advanced systems that will go into the next generation of aircraft,” Quick says. “The important thing is to leverage those strengths and use them to shape our investment decisions and global supply chain participation.”

This focus on advanced technology and research and development (R&D) dovetails perfectly with fact that Canadian aerospace leads the OECD in productivity growth. The skilled, high-value jobs that drive both productivity and technology development lie at the heart of the industry’s success in Canada.

“We have great companies here with outstanding global records and we have a government who is firmly behind our industry and supporting it,” says Quick. “Now is the moment of opportunity for space and aerospace and we’re trying to maximize our opportunities.” 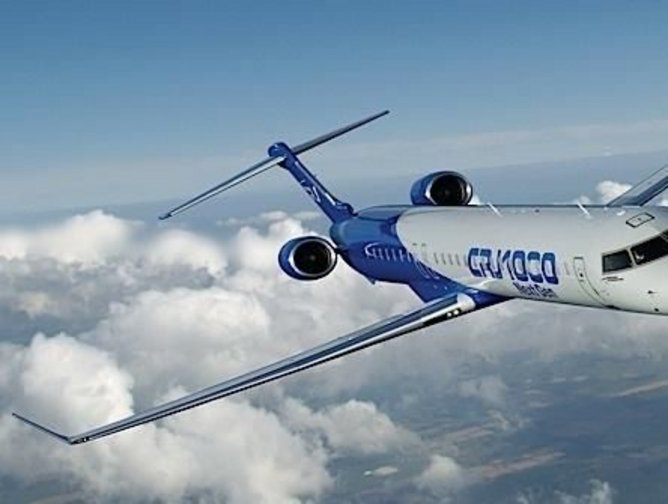 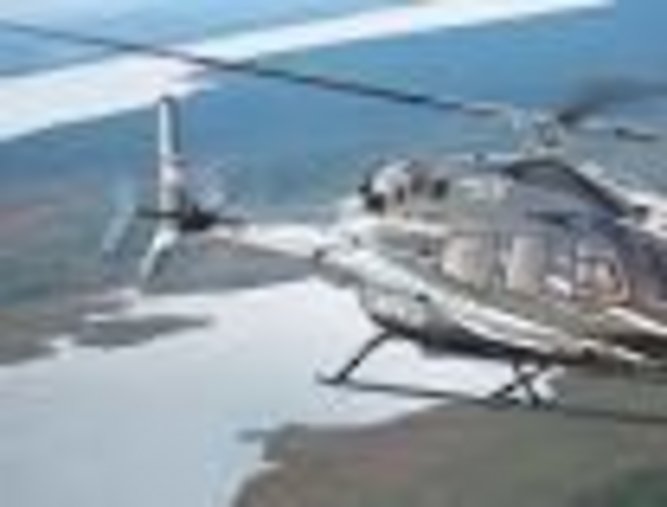 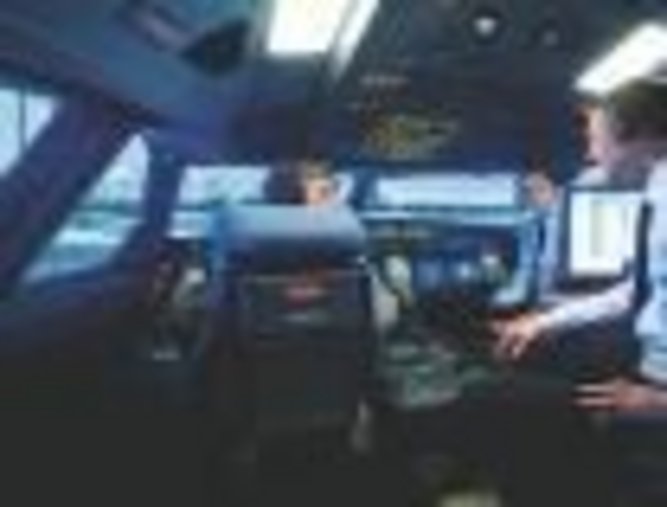 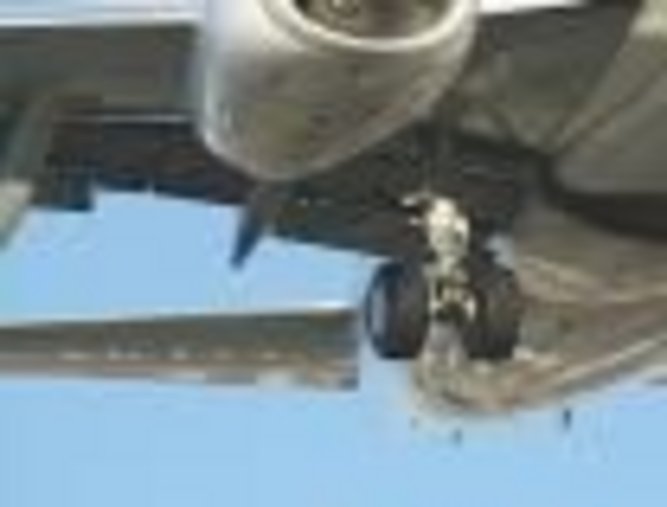