At more than 110 years old, one might think of Whitby Hydro as “old school.” That, however, couldn’t be further from the truth. While the company sticks to its roots and continues to do what it’s always done best, Whitby Hydro is always looking to the future and changing with the trends of the market.

﻿Whitby Hydro is a local distribution company with two operating divisions—a regulated division, which is more of a traditional utility model, and an unregulated side, which is able to provide services to outside its franchise area. Vice President of Engineering and Business Kevin Whitehead says that the symbiosis of these two divisions give Whitby Hydro its competitive advantage.

﻿“We're not only a design-builder,” he explained. “We're also an operator. We combine our operations and design experience.”

﻿The company’s long term success, as Whitehead pointed out, is also somewhat tied with the growth of the region it services.

Still, remaining successful over such a lengthy period of time requires smart adaptation and constant innovation—abilities Whitby Hydro has consistently demonstrated in its operations.

One area of operations the company is currently growing in is the designing and building of substations for utilities and developers outside of its franchise area.

﻿﻿“We have an innovative design which is a low-profile, modular design so it's completely dead front,” Whitehead explained. “This means you cannot get electrocuted if you step into or touch the equipment.”

In addition, Whitby Hydro recently implemented an internet-based SCADA (supervisory control and data acquisition) system, which afforded them a number of new improvements.

﻿“We had a non-RTU based SCADA system in the past, but it was difficult to support,” Whitehead said.

Whitehead explained that in order to support the system, the company had to build a laboratory in which all changes needed to be made. They would then have to implement the changes made in the lab in the shop.

“There was only one individual who did this and they ended up retiring, leaving us abandoned,” he continued. “So, we went to this internet based solution because (a) it was cost effective–around one-tenth the cost of our legacy system–and (b) it was easy for us to implement and support ourselves.”

﻿While it’s important for Whitby to be self-supporting, they also work with others to get the job done.

“For our projects, we have a strong network of support consultants and suppliers,” Whitehead said. Still, much of Whitby Hydro’s work is done internally, requiring a lean, talented staff.

“When we find the right individual,” Whitehead said, “we try to make the work interesting and provide a healthy environment for them to grow in.”

The environment and culture with which the company operates is not only attractive to employees, but other partners as well.

﻿“First of all, being a utility, we always pay our bills on time,” Whitehead noted. “Secondly, the suppliers–say, GE for example–like to deal with us because if they can launch a product in our franchise area, it gives credibility to the product when the other utilities are looking at it.”

﻿With this solid foundation in place, Whitby Hydro is able to comfortably look toward the future.

﻿“The trend we're seeing right now is renewable generation penetration and smart grid initiatives.” Whitehead said. “Currently, we're looking at implementing storage, not only in our franchise territory, but outside of our territory as well.”

﻿In order to ensure these improvements go smoothly, Whitby Hydro has a system in place.

“We always map out our processes and we're always looking at those processes for ways to continuously improve them,” Whitehead said.

He explained how the drivers of this improvement could be either personnel or regulatory, though documentation is crucial to identifying needs.

“By virtue of having a map of what our process looks like,” he said, “we know where we can improve it to make it more efficient.”

These improvements are helping Whitby achieve its short and long term goals.

﻿﻿“In the short term, we're trying to establish a presence in the market in terms of some initiatives such as energy storage and distributed generation,” Whitehead said. “In the longer term, we're looking to turn over higher dividends to our shareholders.”

﻿To achieve these goals, the company is adapting once more, just as it has for more than a century.

﻿“The market is going toward microgrids,” Whitehead said. “Right now, we have centralized power plants. The market is shifting, driven by the penetration of renewable energy. With weather, snow storms and people losing power, they're looking for more stand-alone capability. We're looking at technologies such as micro turbines or fuel cells that might facilitate the off-grid connections.”

As the market transitions, one can rest assured that Whitby Hydro will remain a leader in the field. 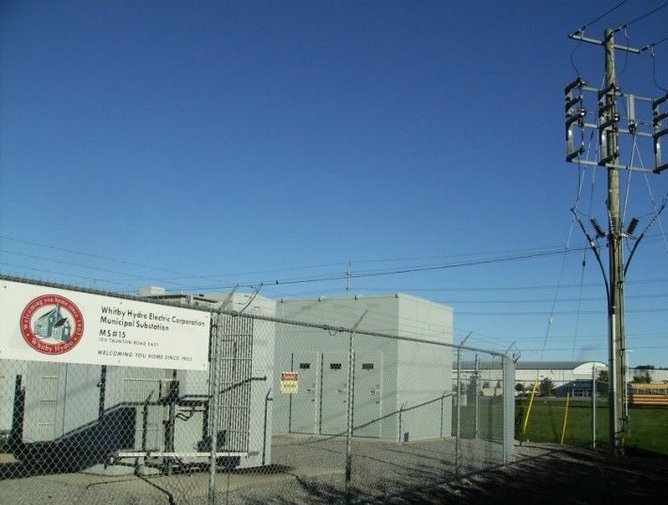 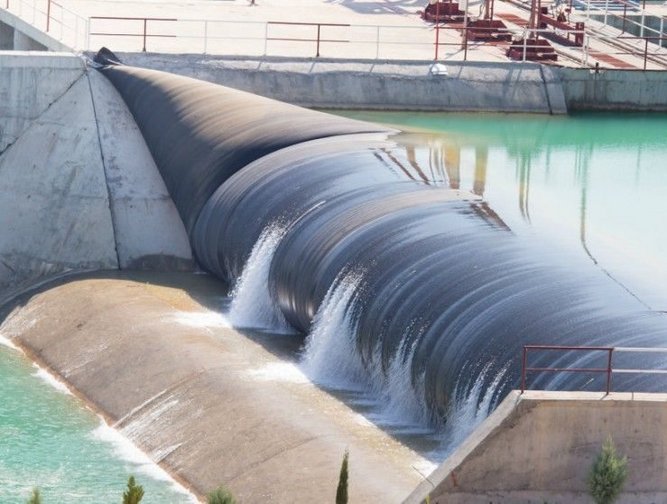 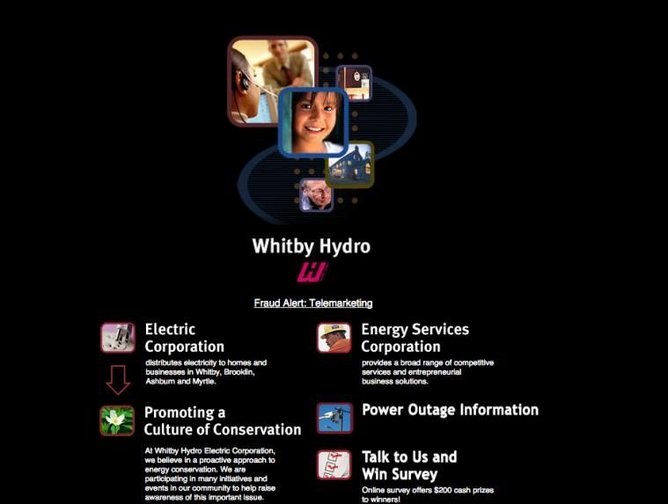 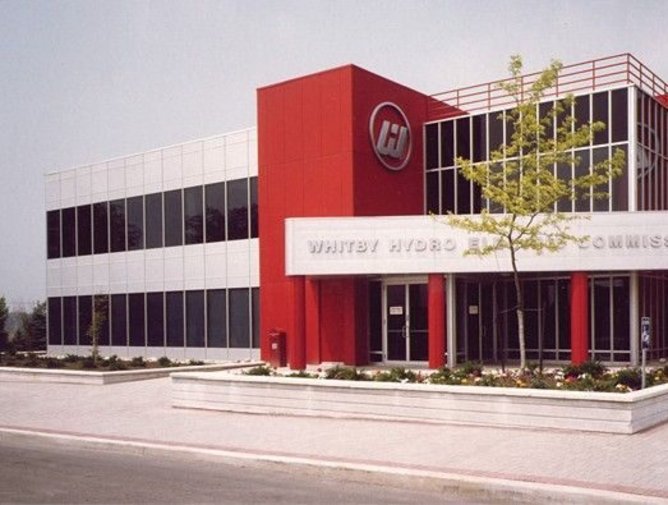