In 1999, Noorudin Jiwani and his wife, an actuarial consultant and a dietician, decided to quit their 9 to 5 jobs and go into business for themselves. The couple gravitated toward the idea of manufacturing authentic Indian foods, interested in seeing that sector grow and helping it along. From that mutual interest, Aliya’s Foods Limited was formed—after a year of examining options and exploring promising regions of Canada, the company put down roots in supportive business-friendly Alberta.

By its 15th anniversary, Aliya’s Foods has grown extensively from its initial 2,000-square foot facility in Edmonton’s suburb, Sherwood Park. Today Aliya’s Foods operates out of a fully automated, state-of-the-art 42,000-square foot facility, built in 2010 to support the growing demand for the company’s Chef Bombay brand of authentic Indian appetizers and entrees from butter chicken and channa masala to pakoras and its most famous samosas. As a supplier to every major supermarket chain in Canada, along with Trader Joe’s in the United States, Aliya’s Foods has grown swiftly over the better part of two decades—and the company is poised for further growth in the near future.

Progress in certification and technology

“We both believed if we were going to do anything, we had to make sure that we were fully certified and had HACCP certification,” said Jiwani. At Aliya’s Foods Ltd, third party certification is a crucial part of the brand’s identity and a major factor in its ability to grow beyond its Edmonton roots.

“If we were not CFIA approved, we could not sell our product outside of Alberta—our first reaction was that, since we would like to sell throughout Canada and the world, CFIA was our first criteria,” said Jiwani. But while the approval of the Canadian Food Inspection Agency is an important jumping off point, Jiwani explained that is only the beginning in a long line of certification approvals. “As soon as we got CFIA approval, this led to HACCP certification. Clients like Costco and Loblaws would not list our products if we didn’t have HACCP, so this opened more doors for us. These were our initial certifications, but eventually we started looking at the US market and therefore the USDA, or the United States counterpart to the CFIA.”

From there, Aliya’s Foods has begun to focus on third party certifications like SQF. “Major supermarkets want third party audits, so we keep getting those certifications to make sure none of those doors are closed to us,” says Jiwani. But in addition to creating new opportunities for Aliya’s Foods, the idea of certification for the company is also closely linked to the simple idea of providing proof to the claim that Aliya’s Foods products are the best they can be.

“With my wife being a dietician and very focused on quality, our main objective from Day One has always been: whatever we do, quality has to be of the highest standards,” said Jiwani. “That’s why we kept adding on anywhere we could see having mechanisms in place to measure quality, and why we make sure to keep attaining those certifications. One of our popular mantras is this: we will not sell anything we wouldn’t want to eat at home everyday.”

Learning from the public

As a food manufacturer, keeping up with current consumer trends is imperative. Aliya’s Foods strives to maintain a link with its consumers and peers—and there are few better ways to do this than through trade show and expo attendance. While these exhibitions allow Aliya’s Foods to show off new product creations, they also allow the company to obtain crucial feedback and keep an ear to the ground of what consumers are looking for from food processors and manufacturers, ultimately helping Aliya’s Foods grow and thrive.

“I think our growth has always come through trade shows,” said Jiwani. “We always evaluate trends based on what consumers are asking for, rather than what we feel ourselves. It’s at trade shows, along with food demos at the store level, that the company is best able to evaluate those consumer trends and spot which ones Aliya’s Foods should aim to meet next. At the moment, these shows have helped Aliya’s Foods identify and test a number of concerns including further certifications confirming that Chef Bombay branded products are Halal, GMO-free, and gluten-free.

“Everyone is looking for Halal right now, so we ask: ‘how do we now get our products Halal certified?’” said Jiwani. “Non-GMO is also now coming into play as a certification that we are evaluating seriously at the moment, as is gluten-free. We do make a couple of products that are gluten free, but we are in process of getting certification for that.”  As with the many other certifications that Aliya’s Foods has obtained, becoming certified Halal or gluten-free serves to assure consumers that the company lives up to strict standards at all times and is dedicated to maintaining a standardized high quality product for consumers.

Toasting to quality and consistency

What sets Aliya’s Foods Limited apart from the competition? According to Jiwani, some of the company’s most unique and critical traits involve its adamant dedication to quality and consistency. “We never compromise on quality,” says Jiwani, noting that the company is also set apart by the many certifications that formally back up its claims to quality and consistency.

“Having certifications sets us apart, in the same way that our fully automated facility sets us apart,” said Jiwani. According to Jiwani, the company produces 250,000 samosas each day—an undertaking that would require 40 to 50 people if the samosas were being made by hand instead of through automated processes.

Because of its HACCP-compliant processes, the business is able to maintain an output that is not just impressive in its size but its consistency from batch to batch. “Every batch is identical, said Jiwani. “We differentiate ourselves in those areas, and are very sincere about how we do it.”

Growth in the future ahead

As Aliya’s Foods Limited moves into the future, in addition to obtaining its certifications in the Halal, GMO-free and gluten-free arenas, the company is also looking at further growth into new international markets, bolstered by the strength of its brand appeal.

“We’re trying to grow the Chef Bombay brand as being the brand of choice, and we would like to see our branding more prominent,” said Jiwani. “We would like to see ourselves at more supermarkets in the US—until now we have only scratched the surface of the US market—and we are also currently working toward expanding our horizons to Europe.”

But as it continues to grow, the company notes that this growth could not have happened without the support of its employees—a point that becomes even more salient now that the second Jiwani generation is starting to find a place within the business.

“To me, if it wasn’t for our staff which has been so enthusiastic and consistent, we would not have seen the growth we have seen in the last 15 years,” said Jiwani. “The next thing is that we are seeing the next generation of family coming on board—our daughter just finished her MBA and is now joining the company, along with our nephew, and my wife and myself are handing over some of our responsibilities and having a transition. That’s the next generation taking over now. We believe in them, and they believed in us.” 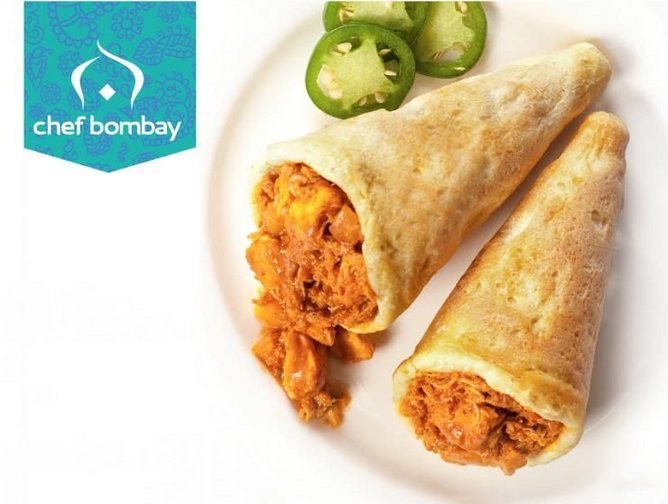 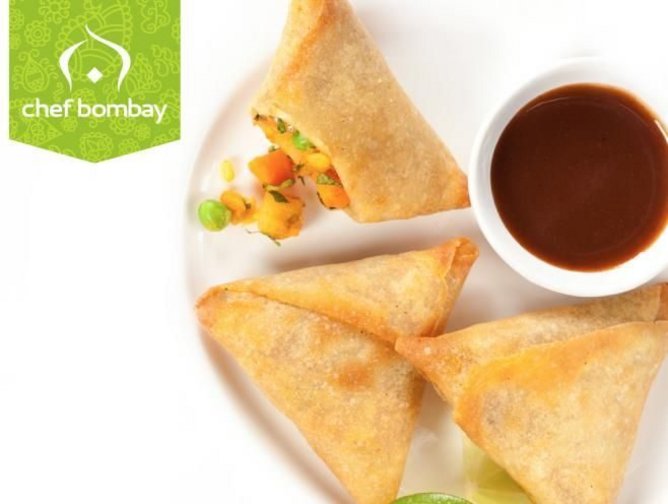 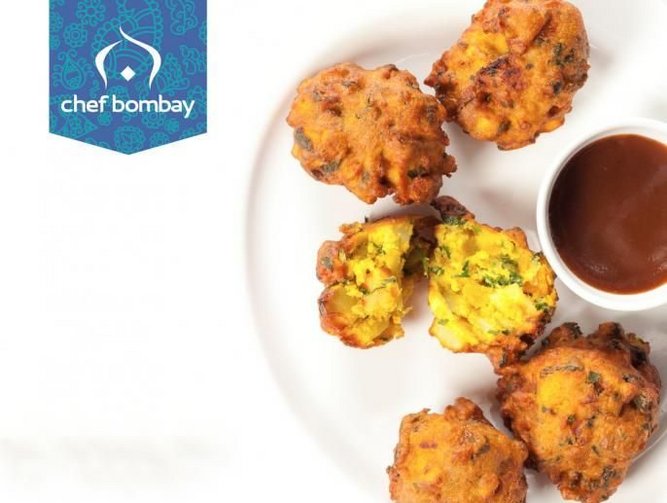 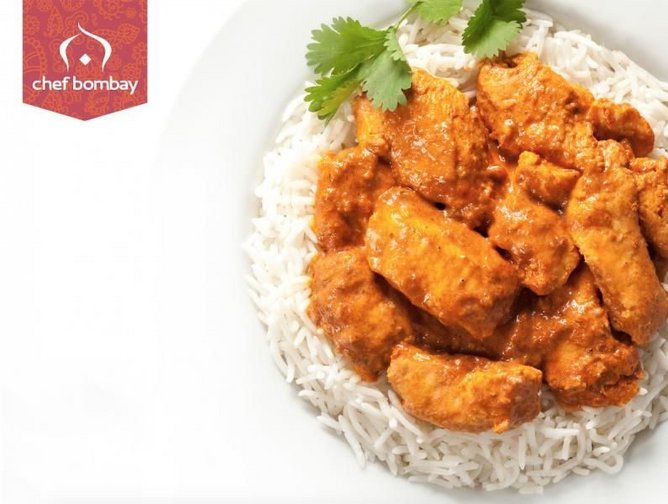 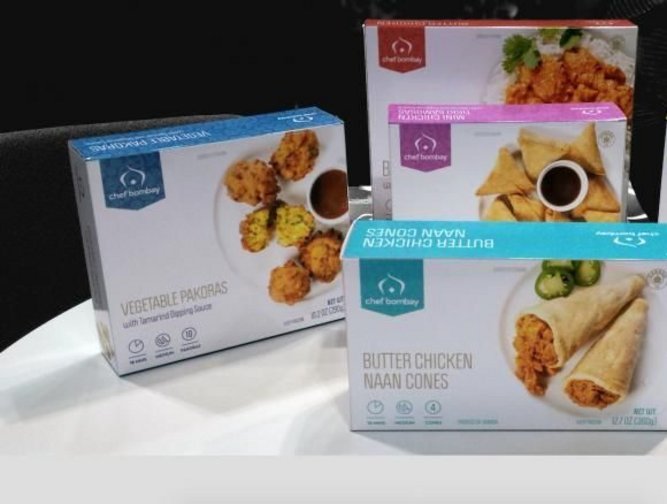 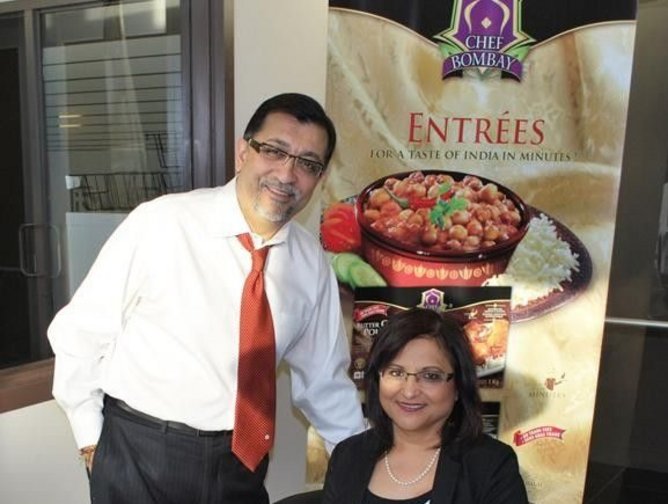 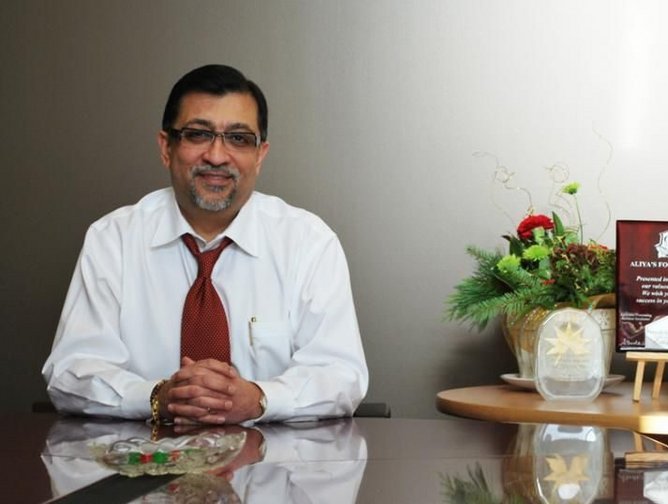