Allied Nevada Gold Corp. set out to increase the employment rate in the state that is struggling the most and succeeded

Allied Nevada Gold Corp. is one of the fastest growing mining companies in North America. Operations began at their flagship heap leach mine, Hycroft, located in Northern Nevada, in 2008 with a small workforce, used mobile equipment fleet and a goal of producing 100,000 gold ounces per year. Since then, with a significant resource base due to successful exploration programs and a driven management team with a desire to realize the full potential of the mine, the mine is on its way to becoming a world-class gold and silver mine. In 2013, they expect to produce about 225,000-250,000 ounces of gold and 1.5-1.8 million ounces of silver. By 2015, they expect to more than double that gold output and increase silver production more than 10-fold.  With over 450 employees, the majority of which are working at the mine, they have seen almost a doubling of their workforce since the beginning of 2012. They expect to be at a peak of approximately 650 employees once their expansion is complete and the mine is operating at full steam in 2015.

As Allied Nevada continues to grow they plan to implement new technology to help assist with equipment and safety training.  Recently introducing an equipment simulator, they have improved training on current and new equipment.  They are in the beginning phase of installing a mobile equipment dispatch system that will help manage truck availability and monitor and improve the effectiveness of the loading equipment that will make the fleet more efficient. They continue to look at cutting edge technology to complement the age old practice of moving dirt and making metal.

“Health and Safety are always top priority within our culture,” explains Tracey Thom, VP, Investor Relations of Allied Nevada Gold Corp. Allied Nevada has a team of highly qualified individuals in place that monitors activity at their sites, rather it be operating or exploration. This group is responsible for setting up parameters for when the sites become active and for monitoring their progress as activities continue. This team in the office and on site maintains the highest standards in health and safety and they have added a number of emergency response vehicles complimented by a team of emergency response personnel.

Making a Difference in Nevada

Allied Nevada is 100 percent made in the U.S.A., and very few mining companies can boast that. They have an all Nevada based operation and exploration portfolio with a headquarters in Reno, NV. While Nevada is one of the top mining jurisdictions in the world, it also holds the highest unemployment rate in the United States and Allied has set out to help alleviate that. The Company is building an $18 million complex of 300 homes in a subdivision that is intended for staff and their families. No other mining company wants to get into the housing industry but the town would have a difficult time trying to house the workforce if someone doesn’t step up to the plate. The new mining community intends to solve the housing problem and increase employment rates in the state of Nevada.

Allied Nevada has some major expansion programs underway.  They have partnered with an amazing development group to build additional housing to accommodate their increasing workforce within the City of Winnemucca.

“The city has been amazing in working with us to determine how both of our needs can be met to ensure the systems and infrastructures are in place for the incoming residents. The major contractors that we are working with on the construction efforts on site, such as the building of the crushing system, north leach pad and new Merrill-Crowe plant, have been extremely efficient. We are pleased to have them as partners on our projects,” Thom concludes 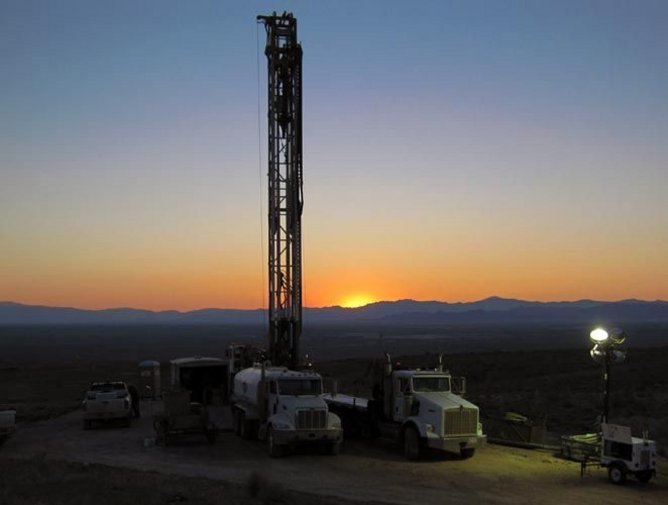 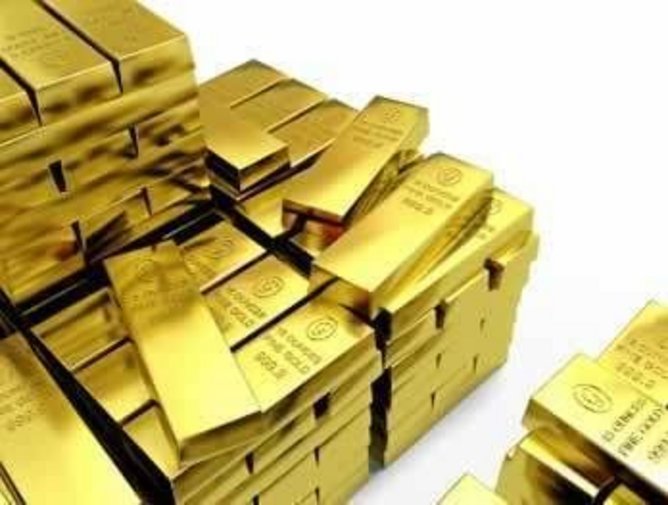 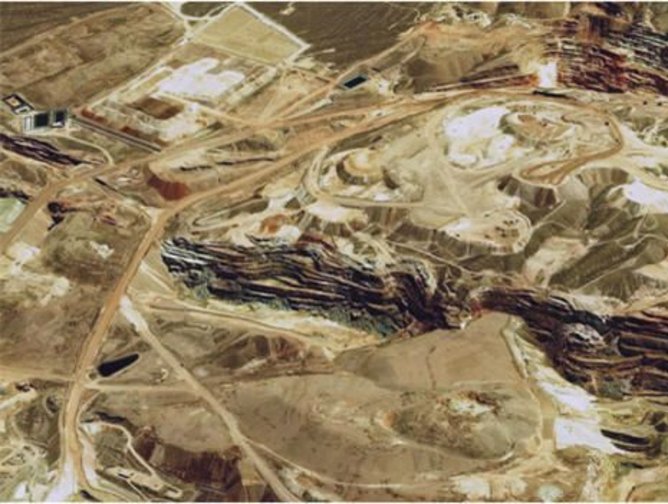 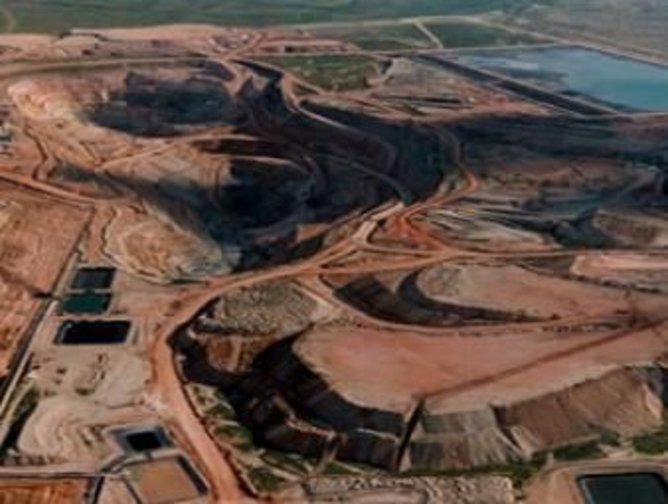 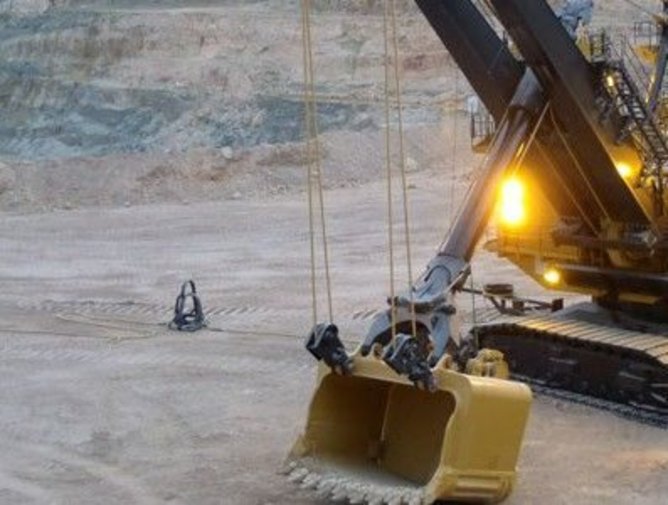 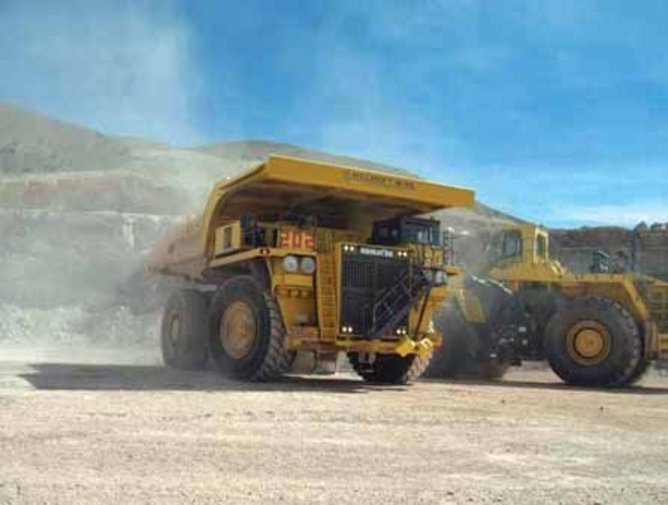 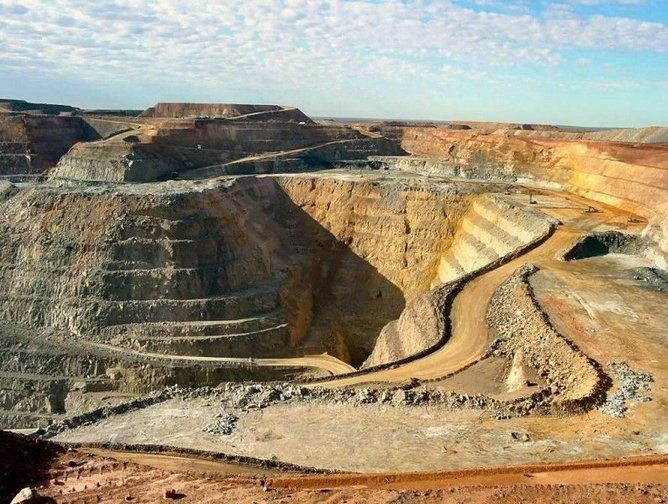 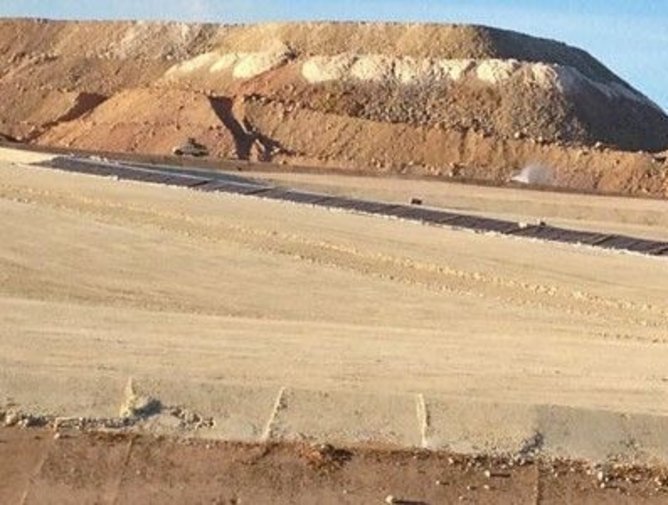 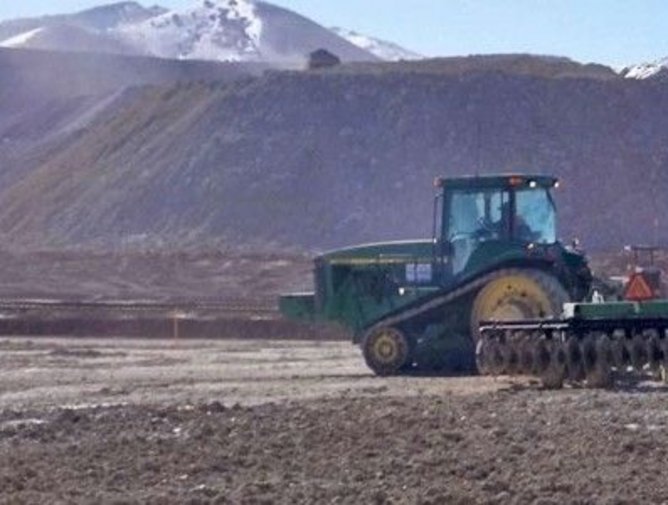 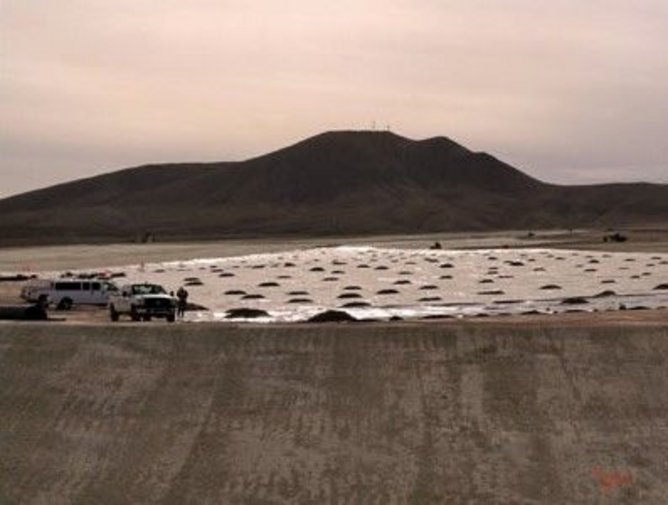