Last fall while many Americans were learning the signs and symptoms of Ebola and calculating their risk of exposure, members of the Defense Logistics Agency were on the ground in Liberia setting the stage for the United States’ contribution to international relief efforts fighting the deadly virus.

This is just one example of the agency’s ability to quickly provide worldwide logistics support when called upon.

For more than 50 years, DLA has played a pivotal role in our nation’s defense. In 1961, then-Secretary of Defense Robert McNamara authorized the creation of the Defense Supply Agency to assume a major logistics role previously performed by the military services. The intent was to make logistics support more efficient through consolidated management and leveraged buying power, thus eliminating wasteful duplication.

In 1977, increased revenue and responsibilities triggered the renaming of DSA to the Defense Logistics Agency, and in 1986 DLA was identified as a combat support agency, which gives the agency a relationship with both the chairman of the Joint Chiefs of Staff and the staffs of the combatant commanders around the world.

Today, DLA continues to be America’s combat logistics support agency focusing on warfighter support and stewardship excellence. The agency sources and provides more than 88 percent of the military’s spare parts and nearly 100 percent of the consumable items America’s military forces need to operate, from food, fuel and energy, to uniforms, medical supplies, and construction and barrier equipment.

Headquartered at Fort Belvoir, Virginia, DLA is a global enterprise that uses primary-level field activities located around the country to provide seamless logistics support to the warfighter. DLA employs more than 25,000 people, which includes civilians, active duty military members and reservists who operate in 48 states and 28 countries.

DLA Land and Maritime in Columbus, Ohio, provides support to the land and maritime weapons systems supply chain. In addition, in order to detect and prevent counterfeit microcircuits from entering into its supply chain, DLA’s Electronics Product Test Center performs an in-house microcircuit anti-counterfeit initiative dubbed DNA marking. The capability validates the authenticity of purchased microcircuits while increasing their reliability throughout the supply chain.

DLA Distribution in New Cumberland, Pennsylvania, consists of a worldwide network of 24 distribution centers and nine map support offices. Co-locating with the armed forces puts supplies where they are most needed; positioning material closer to the customer improves military readiness, decreases wait time and cost.

DLA Disposition Services in Battle Creek, Michigan, administers the storage and disposal of strategic and critical materials to support national defense and is responsible for reutilization, transfer, demilitarization, and environmental disposal and reuse of excess property. In fiscal 2014, DLA received more than $38 billion in surplus property that was reutilized, transferred, donated and disposed. In Afghanistan, personnel demilitarize many kinds of military equipment that have been declared excess by the military services by shredding, cutting, crushing or torching. To date, this has totaled more than 1 billion pounds of scrap since the organization’s first full site stood up in 2005.

No organization in the world juggles small- and large-scale logistics like DLA, and federal agencies are beginning to take notice.

“A lot of organizations are starting to realize that what we do is not unique to the military. While the military is our primary customer today and tomorrow, there are things we already provide that other federal agencies can easily take advantage of,” said David Kless, who oversees DLA’s support to federal agencies for DLA Logistics Operations.

Kless’ team and experts from all of DLA’s supply chains are working with federal agencies to demonstrate how they, too, can take advantage of the same tailored logistics support enjoyed by military customers worldwide. In most cases, federal agencies that do business with DLA are able to tap into mature, time-tested pipelines and get better prices for the same material and services they would have purchased elsewhere.

The agency already has a mix of formal and informal agreements with several federal agencies. It’s had a formal arrangement with the Federal Emergency Management Agency since Hurricane Katrina hit the Gulf Coast in 2005. While the current agreement calls for DLA to provide FEMA 1 million meals, ready-to-eat and 200,000 gallons of fuel per day during disaster response operations, agency employees saw the need for more following Hurricane Sandy and doubled, or even tripled, the amount of daily support to responders.

DLA also supplies fresh fruits and vegetables for a Department of Agriculture program that gives low-cost or free lunches to qualifying schoolchildren. And when the Department of State assumed U.S. operations in Iraq in December 2011, DLA used existing contracts to provide food and fuel.

From DSA to DLA; from a post-war concept to a worldwide logistics leader; from manual, paper-based systems to electronic systems that deliver instant results; DLA has come a long way in more than 50 years as America’s premier combat logistics provider. DLA’s mission is as clear today as the day it was established: provide superb logistics support to America’s warfighters around the world. 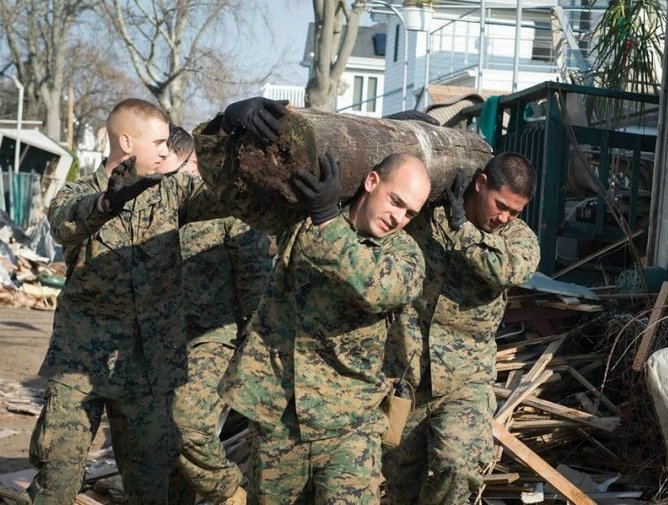 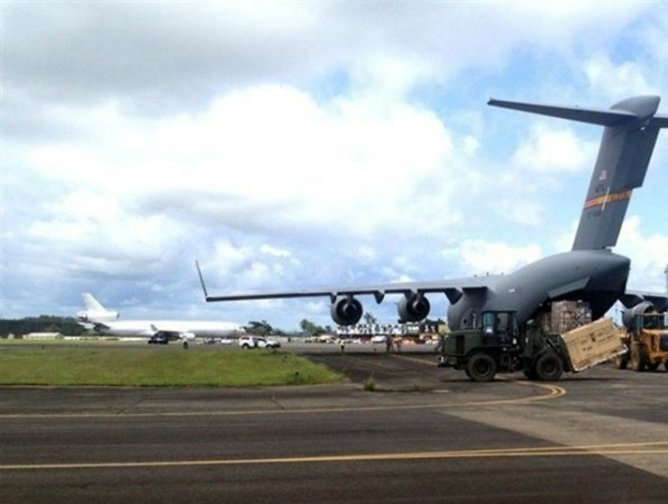 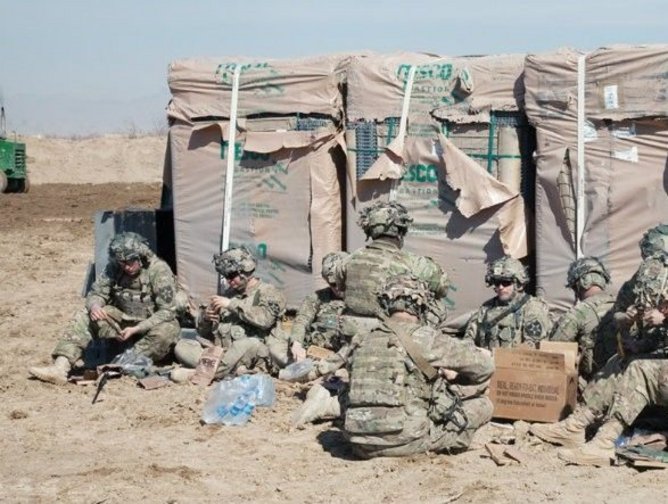 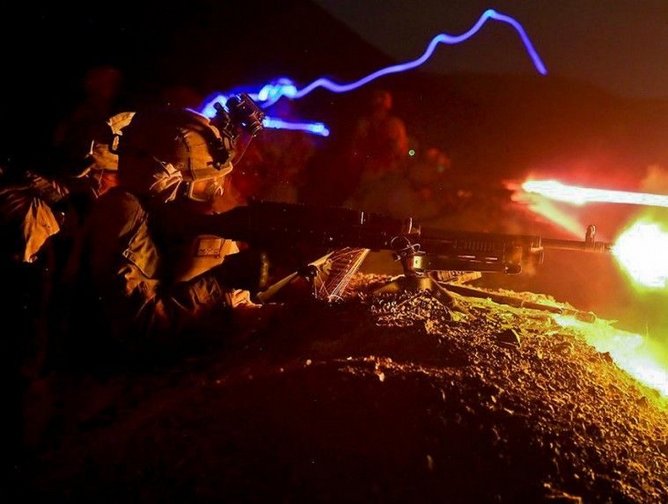 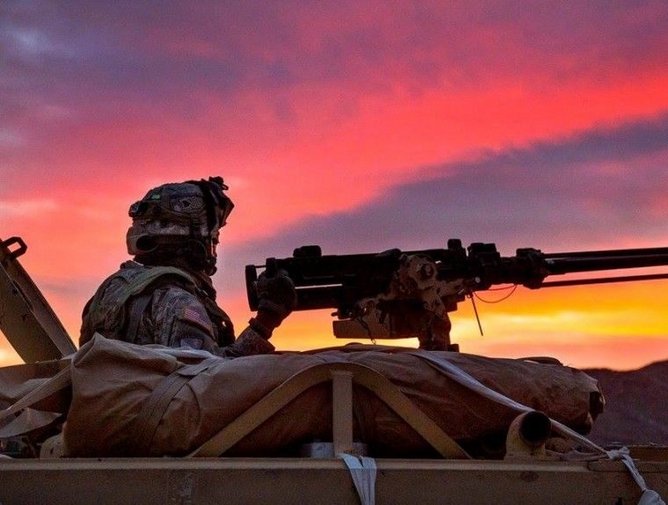 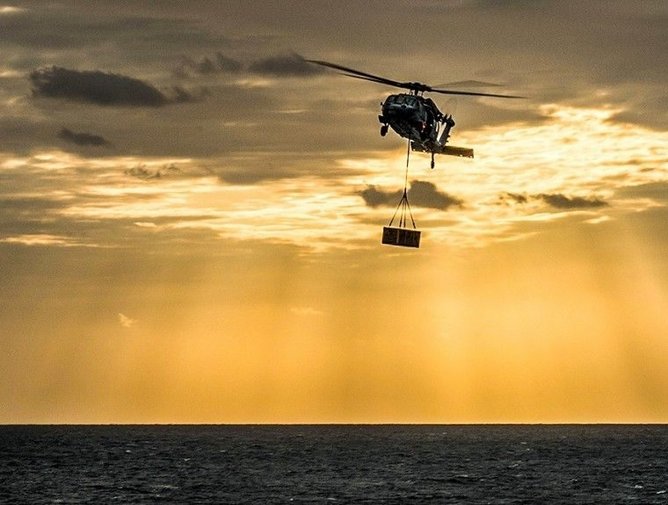 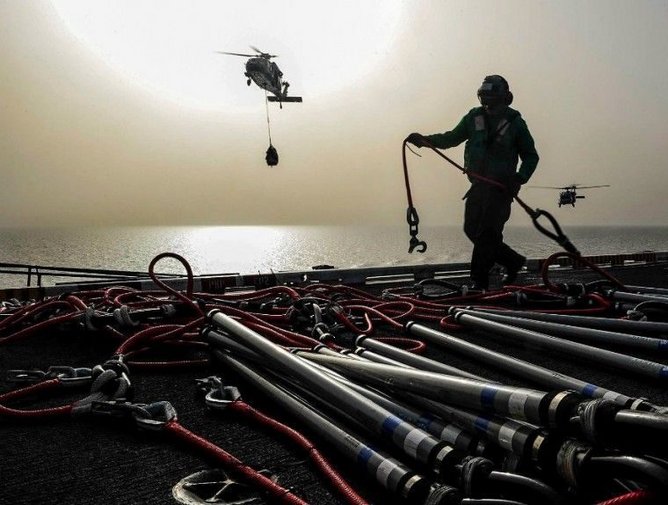 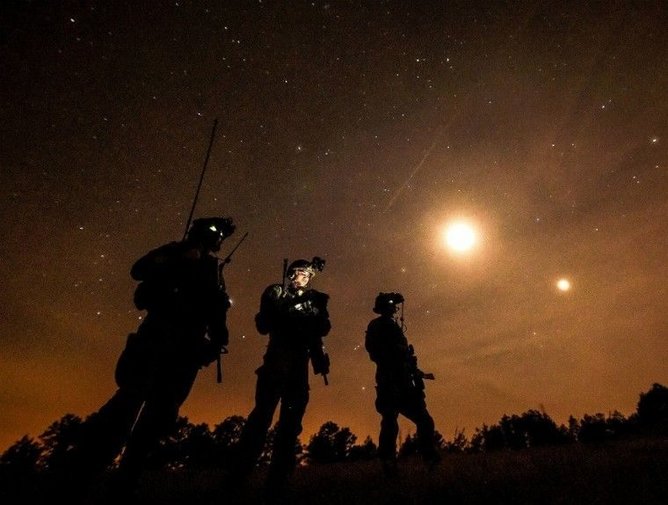