Andy Transport On the Move

In 2001, Ilie Crisan was the owner-operator of a single transport truck, purchased for around $10,000. Nearly 15 years later, Crisan is the president of Andy Transport, a swiftly growing trucking company built by Crisan and based out of Salaberry-de-Valleyfield, Québec. Andy Transport operates with a goal of providing clients with efficient transportation solutions throughout Canada and the United States. With a current fleet of more than 175 trucks, and recent recognition as one of the Top 100 Carriers by Today’s Trucking magazine, Andy Transport is building a name for itself as a force in the supply chain and logistics industry.

A Responsibility to Sustainability

Andy Transport puts environmental concerns and social corporate responsibility at the top of its priorities as a business. As such, Andy Transport has committed to several green policies to increase conservation throughout every aspect of the business, from onboard scanning fleet-wide to paperless offices. But above all, the business works to build a more environmentally responsible fleet.

This means incorporating hybrid aerodynamic technologies like trailer side skirts, which reduce drag and thereby cut fuel consumption three to seven percent, and mandating regular maintenance to catch any fuel-guzzling technical issues early before they become major problems. It also means cutting down on idling and tracking driver behavior to encourage smarter and more eco-conscious habits among Andy Transport staff. As the Crisans explain, these carbon footprint reduction policies serve a twofold purpose: not only do they reduce fuel costs and overhead for Andy Transport, they also speak to the company’s overarching commitment to environmental sustainability.

“We are investing in the development of an eco-driving culture, and recently purchased a driving simulator that is used in our annual training program. The simulator will allow us to teach our drivers the best practices of eco-driving,” says Ilie, explaining that Andy Transport strives to ensure that its fleet is among the greenest on the highway. “Eco-driving contributes to climate protection and pollution reduction; this new tool was easily adopted by our company as it aligns with our corporate mission.”

A Responsibility Toward Growth

Every business is ultimately tuned toward steady growth, and Andy Transport is also on this path. So far, the company’s track record speaks for itself—what started as a one-truck operation in 2001 has become a rapidly expanding enterprise with plans to add as many as 65 new trucks to the fleet within this year alone. Beyond fleet expansion, Andy Transport also has plans to diversify and spread growth around to its various divisions.

“We’ve had our logistics division since 2007, and it is a small division compared to our trucking division—but it’s definitely something we’re looking at growing,” says Andy Transport COO Andreea Crisan, who notes that Andy Transport is also looking to diversify its flat bed and intermodal divisions, as well.

Another way that Andy Transport is growing is through its connections, engaging in certifications like the United States Environmental Protection Agency (EPA) SmartWay Transport Partnership  and the C-TPAT through Customs and Border Protection. Such certifications bolster Andy Transport’s reputation among clients and prove the company’s commitment to issues like environmental sustainability and the latest standards in best practices. With independent audits, clients can rest assured that the service they are signing up for is the best.

A Responsibility to the Team

What sets Andy Transport apart from its competition? Several points come to mind, from the flexibility to its consistent and reliable high quality service. But perhaps above all, what puts Andy Transport head and shoulders above the rest is the value that it places in each and every member of its team.

“We value our human resources,” says Ilie. “We treat everybody fairly, and our drivers are very well respected.” According to Andreea, this is because the company is led by a president who can relate to and empathize with his staff, as he still remembers what it was like to be a driver himself.

It’s an empathy that translates to a feeling of respect that permeates throughout the company from staff to clients. As Ilie explains, it’s based on the simplest yet most resonant tenet that makes Andy Transport a cut above the rest: “treat everyone with the respect they deserve.” 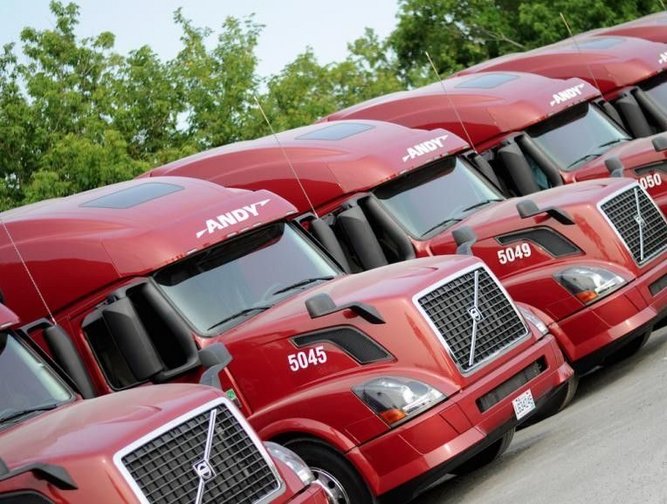 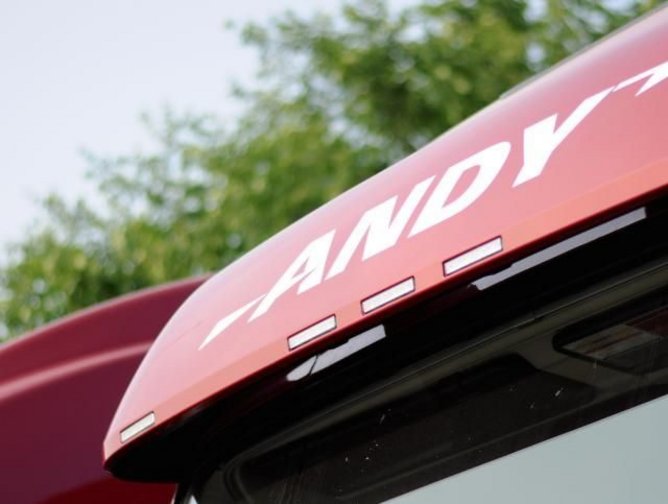 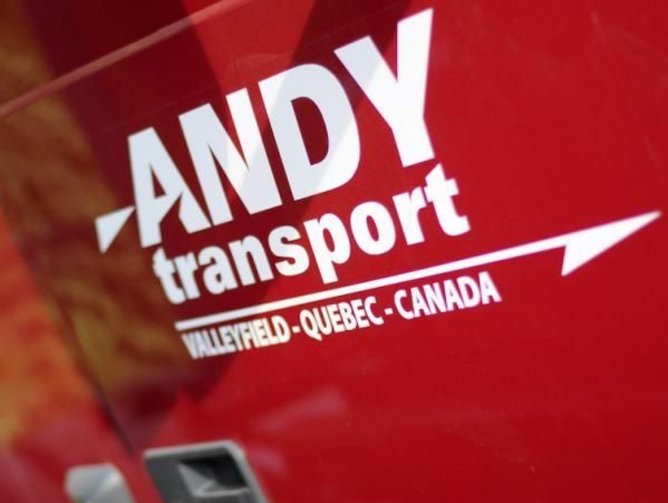 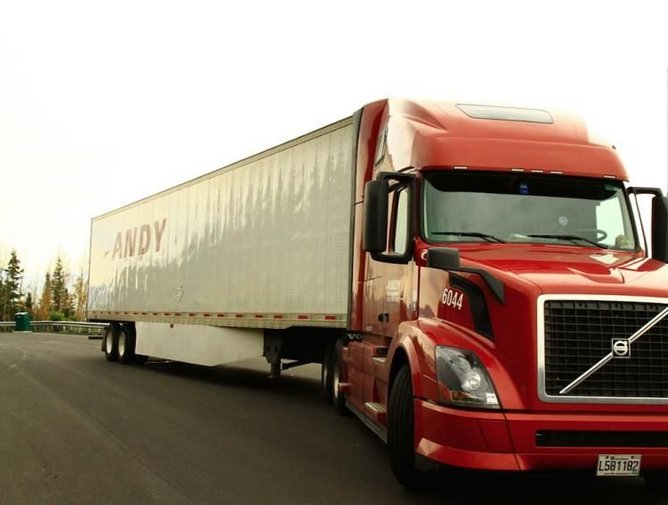 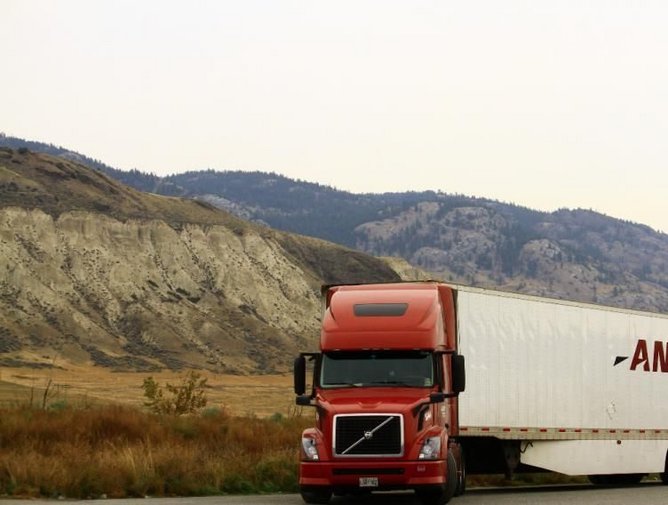 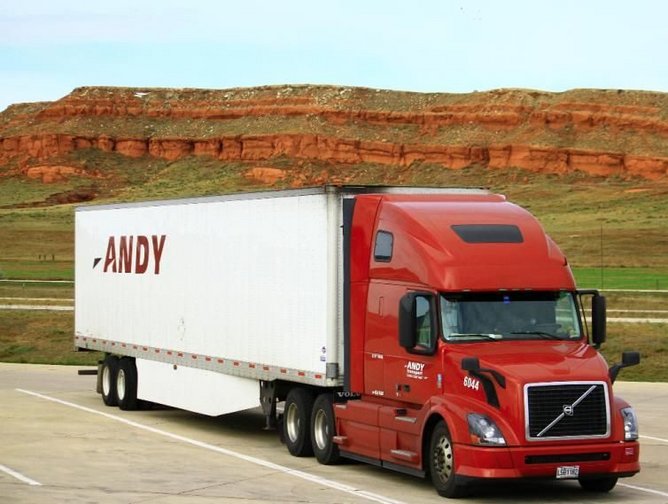 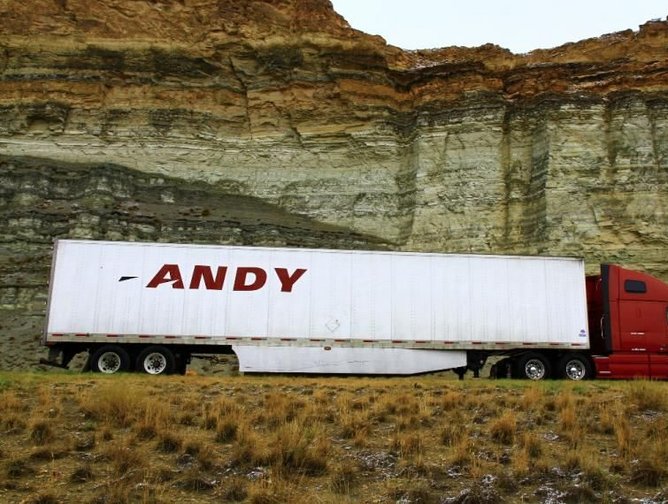