Expansion projects in the mining industry are no easy task. Successfully implementing new objectives into operations requires the successful planning, integration and execution. Under the helm of Steve Wood, ArcelorMittal Mining Canada G.P. is currently perfecting the skill.

Founded in 1957, ArcelorMittal Mining Canada G.P. is the largest mining division of the multinational corporation, ArcelorMittal. The company has become the leading supplier of iron ore and steel in Canada, producing approximately 60 percent of the country’s total production.

Expansion of the future

The Mont-Wright mining complex is a highly systematic operation comprised of an open-pit mine, an ore crusher and concentrator facility along with a train loading system. The mine is linked by a company-owned rail to the Port-Cartier industrial complex. Located roughly 55 kilometers from Mont-Wright is the Fire Lake mine. Because of the high demand for iron ore, the mine has become an additional deposit for the ArcelorMittal to operate at.

In 2011, the company undertook one of the largest expansion projects in Quebec. The project, which was completed last year, entailed expanding infrastructure at the Mont-Wright mine to increase production from 16 to 24 million tons of iron ore by end of 2013.

“We hit the run rate of 24 million late last year in November and things look good to make 24 million again this year,” says Steve Wood, president of ArcelorMittal Mining Canada G.P. He continues, “It’s pretty phenomenal to get those rates right after an expansion project. It’s an exciting time in terms of expansion and maximizing benefit of our investment.”

Part of the latest expansion involved the commissioning of new spiral lines and a concentrating plant with additional upgrades to the railway and port in Port-Cartier.

Wood believes with a few minor improvements ArcelorMittal can reach an even higher production rate.  “We can see a day where with a few minor tweaks we can go above name plate capacity,” says Wood.

The province of Quebec is benefiting from the expansion as well. Income taxes and mining rights revenues will account for over $3 billion, which will assist the government through 2039.  Quebec will also profit from increased export capacity of goods overseas, consolidation of the mining sector in general and community development.

To get the project rolling ArcelorMittal has invested significantly to the tune of $1.6 billion, including an array of new equipment and technology to expand the production rate and increase efficiency.

The 400 ton trucks are equipped with an 18-step staircase to reach the driver’s cabin with each truck being utilized to transport crude iron ore to a breaker where it will undergo its first transformation.

According to Wood, part of the expansion also included investing in its rail line to streamline production. The company railway transports iron ore concentrate from Mont-Wright to Port-Cartier and is renowned throughout the North American rail industry for its reliability and innovation.

“We also wanted to amplify the capacity of our rail line so we purchased more locomotives and cars, extended some siding that allows us to haul more to port, expanded our capacity to load ships by putting in a new ship loader and stacker as well as a modified conveyor. The future is all about cycle times and reliability,” says Wood. “We want to replicate what we’ve done in the past. We have some of the smartest people in the industry.”

Along with acquiring the best equipment possible, technological investments were also made.

“We’ve installed the best available technology in terms of planning, dispatching of equipment at mines and monitoring progress on a daily, hourly and real-time,” says Wood. “We’re in the process of perfecting it. We know where we can be and we’re working towards it.”

According to Wood, ArcelorMittal is continuously looking to improve in all phases of operations.  “Our job here is to get world class levels of performance in every aspect of the business in terms of productivity, maintenance, and reliability of equipment.”

With the expansion completed, daily records show potential in system for further growth in:

• Incremental investments for debottlenecking as required:

• Potential to expand beyond 30Mt at low capital intensity

The company believes over time, with various improvements, the expansion has the potential of producing 100 million tons a year.

Wood comments, “We believe there’s an opportunity to do even better. By applying some world class management techniques, training and improving productivity, we think we can hit a higher rate of potentially 27-28 million tons and eventually more”.

He adds, “Going forward, we’re continuing to work out the bugs so we’re more reliable and consistent in our production.”

ArcelorMittal Mining Canada G.P. is continuously striving for excellence and accomplishes this by employing initiatives to not only reach their goals, but exceed them.

With the help of employees and extensive training, the company is leading a number of teams in processes for operational excellence. According to Wood, “it helps engage employees. They’re the ones with the ideas and know how things need to run. We want to take their suggestions and implement them.  We’re going to do some retraining, reorganization of work and work methods so our productivity is best in class and everything is running consistently.”

Though the company can’t control certain things, such as ore grade, it still provides superior service in everything it can control.

“We’re benchmarking ourselves in terms of equipment availability, utilization, productivity workforce and best practices,” says Wood. “We can’t change the ore body but we plan on being world class in everything we can control.”

The company works toward ambitious goals, including their zero-thirty-thirty goal.  Wood explains that this goal, “entails zero harm, 30 million tons a year and 30 dollars a ton.  It’s an aspiration we work every day on. That’s what our operational excellence teams are doing – identifying the potential and engaging teams to achieve it. We don’t think we’ve reached our potential yet.”

As a leading supplier of iron ore, ArcelorMittal is also committed to setting global standards for future generations.

The company strives to provide the leadership, quality and sustainability that will transform tomorrow’s steel and mining industries for the better. ArcelorMittal’s focus on sustainability reaches far beyond just Canada and the company is firmly committed to minimizing its environmental repercussions.

The company has developed a sustainable development policy aimed at maintaining its international leadership position and being a strong advocate of Towards Sustainable Mining (TSM), a Mining Association of Canada (MAC) initiative.

In doing so, the company works to implement corporate Environmental Management System in line with ISO 14001; actively communicate and cooperate with governments, the public and communities of interest; and reduce greenhouse gas emissions. The company’s commitment to sustainable development derives from five fundamental principles: health and safety, profitability, improvement, commitment, and respect.

It’s as simple as that. 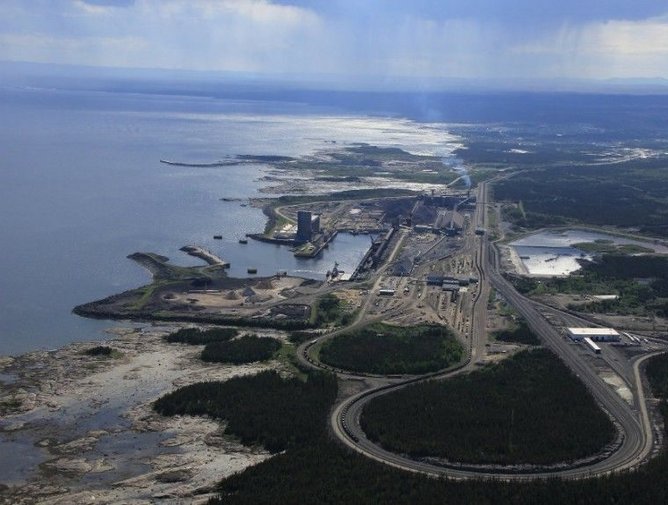 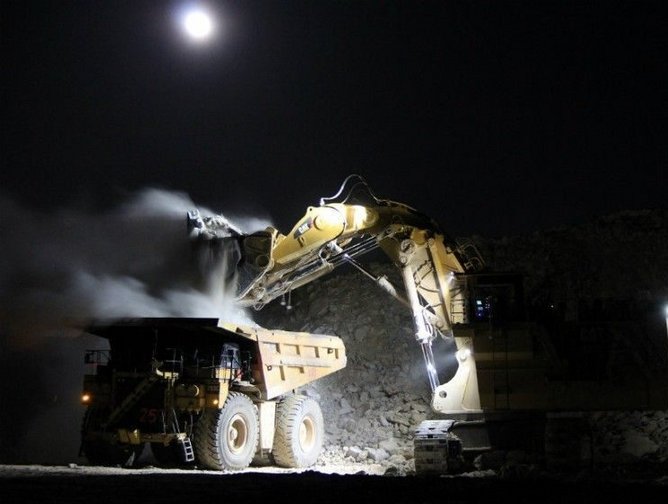 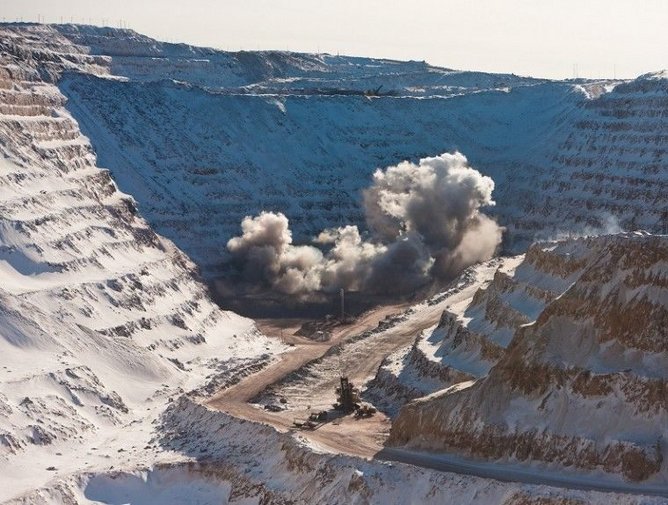 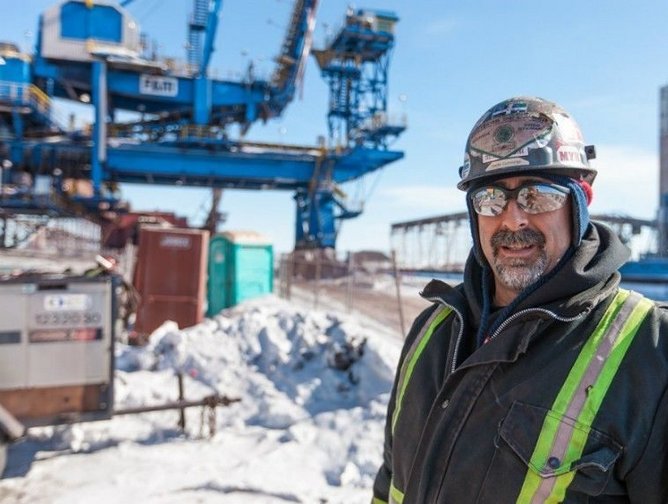 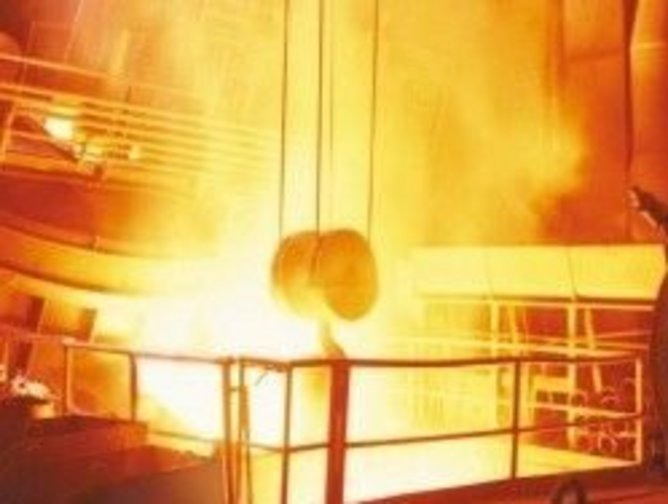 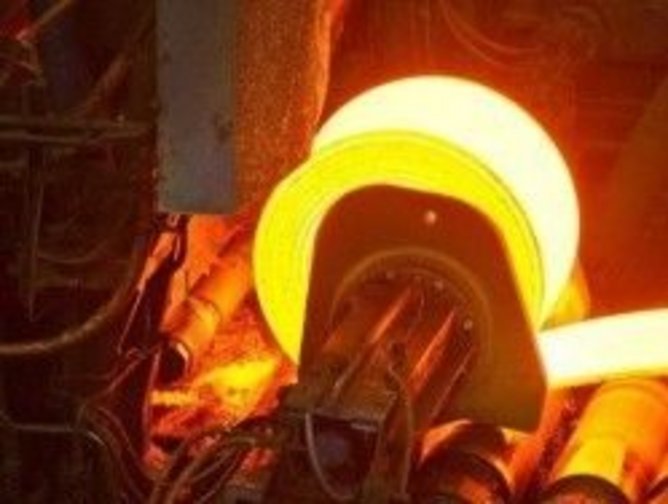 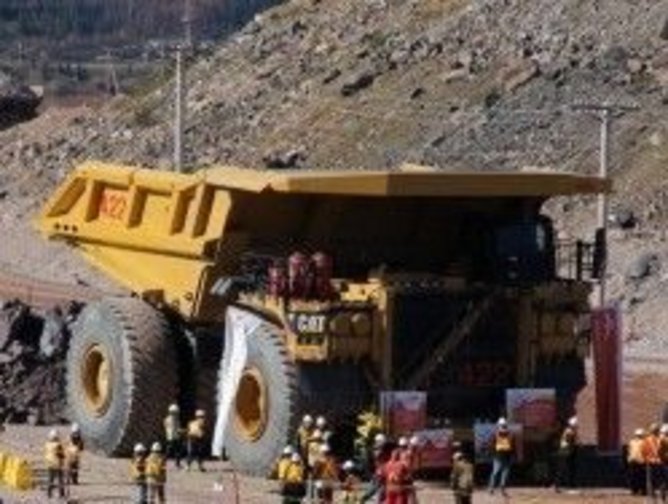 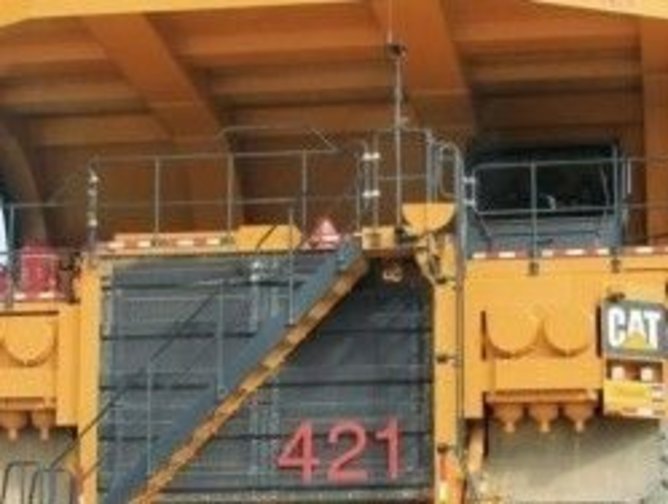 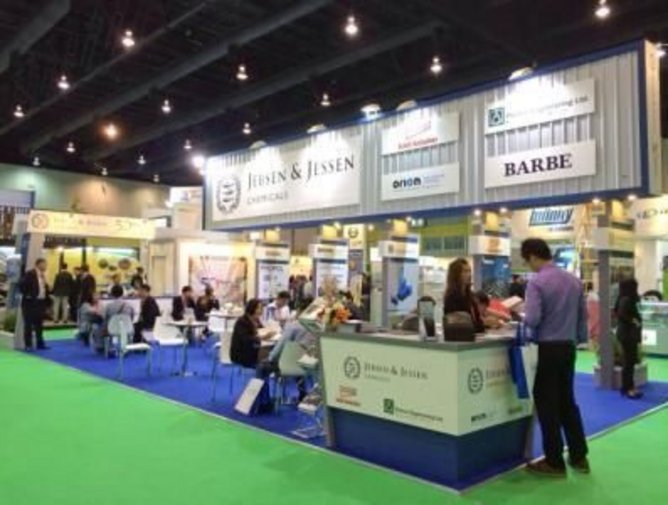 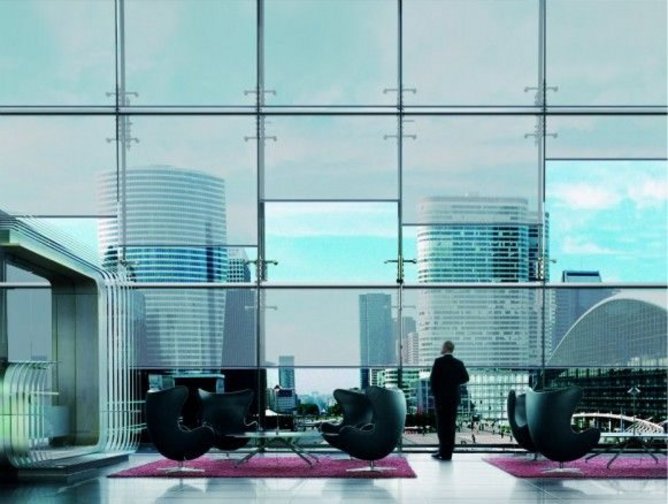