In the late 2000s, International Tooling Solutions (ITS) and Worthington Industries subsidiary The Gerstenslager Company saw an opportunity to fill an industry demand that was critically underserved – low volume tooling and manufacturing for the automotive and nonautomotive OEM sectors at a competitive price. Since combining their strengths and expertise under a joint venture in 2011, the newly formed ArtiFlex Manufacturing has led the way in providing a crucial service to the manufacturing industry.

Low volume production through high volume tools and equipment is often inefficient, costly, and frustrating for manufacturers. In order to find a way to make low volume production cost effective and even profitable, ArtiFlex Manufacturing had to go back to basics of research and development and completely rethink the process.

“In high volume stamping, the tooling is largely a function of not only what it takes to make the part but also what the production system requires of it – so dies are built in accordance of standards, and those standards are developed in order to facilitate lower cost of the price of the stampings in a high volume setting,” says ArtiFlex Manufacturing CEO Erin  Hoffmann. “We took the opposite approach: if you only had to make one part, what would you do? What if you needed a hundred? A thousand? Ten thousand? We found much of what was driving the cost of the tooling to be the requirements of a typical production standard – and when we broke those constraints, we were able to cut out a significant amount of cost.”

“Part of the reason those tooling standards are normally so expensive is because, for the capital invested in the presses that run high volume parts, every minute of time is important,” says Steve Delmoro, Director of Business Development at ArtiFlex. “Typical tier one manufacturers want to maximize the run time at all costs, and that drives them to put more and more cost into the tooling itself. If you’re only making ten thousand units of something, it’s not as critical for the press to be able to run a thousand parts an hour. That was somewhat unique in thinking compared to the tier ones, where it’s been driven down that it has to be as fast as possible.”

“When you get into really low volume, the rate at which you produce is not as important as the amount of investment that you put into every part – there’s a crossover that takes place, and the traditional approach is no longer the most efficient approach to making a part,” adds Hoffmann . “We don’t concern ourselves with whether it takes 30 seconds or three to four minutes to make the part or assembly. We look at the lowest cost approach to tooling in order to make a low volume production part successful.”

Prior to the launch of ArtiFlex Manufacturing as a full on joint venture, ITS and Gerstenslager tested the waters of the market through a trial period of comarketing, where they experienced considerable consumer interest – but even with a positive initial response, the launch of a new business entity always comes with some risk. In the case of ArtiFlex, that risk has paid off: since its launch in 2011, the business has seen what would equate to a 40 percent top line growth for the two original businesses combined.

“On the tooling side of the business, we anticipated that about 25 percent of our tooling would be for lower volume unique niche applications – it turned out that about 70 percent is for lower volume niche applications,” says Hoffmann . “In our production environment, we’ve achieved growth in both our core past-model service business as well as our factory assist and our new low volume niche production. Going forward, we’re projecting that our growth will continue, and that we will be able to achieve an addition 25 percent over next three to four years.”

Much of that growth can be attributed to ArtiFlex’s ability to meet the demands of industries that are just beginning to hit their stride. “We’re the number one supplier of stamped metal battery enclosures for the electric vehicle space,” says Hoffmann . “Those projects are all inherently low volume and they benefit from our capability, and that was a market that didn’t exist five years ago. I think we benefitted from discovering a niche that was growing.”

“Forecasted volume is a big driver for how much you’re going to invest in capital and tooling,” adds Delmoro, explaining the gravitation of the electric vehicle industry toward the skill sets available through ArtiFlex. “If you know you’re going to make 50,000 units of something with high confidence, you can invest heavily in tooling around that – but if you don’t know if it’s going to be 3,000 a year or 10,000 a year, you’re much more sensitive to that upfront investment. That’s where we were able to bring in a solution that allowed them to step slowly into that capital investment instead of all at once.”

A Unique Offering From a Unique Culture

ArtiFlex Manufacturing is not like any manufacturer on the market, and that’s an incomparable asset to both the business and its clients. “We’re not a traditional stamper, nor do we ever see ourselves being that – we serve a unique aspect of the market, and that’s what we’re good at,” says Hoffmann .  “We definitely are managers of complexity – because most of what we produce is low volume, we have to have huge number of current programs ongoing in our environment to support the overall capacity. Juggling that and making it work seamlessly to the customer is a huge challenge. But that is one of our greatest strengths and clearly one of the reasons why most people don’t have any intention of competing against us in that space.”

But it’s technology and logistics that would not be possible without the strength of ArtiFlex’s other greatest assets – its people and its culture. “I think one of the keys to our success is the creative innovative passionate spirit that our team members put into these unique projects,” says Hoffmann . “In the higher volume and traditional space, the key to success is clearly having great equipment and systems in place. But in the low volume space, it’s heavily dependent on the quality of your people and team members. We have an outstanding group of people who are very innovative by their nature and they’re not afraid to try new things, and they’re passionate about their work, they really stand behind what they do. We’re very proud of having that type of a high performance culture, and it’s probably one of the greatest and most important key ingredients to our success.” 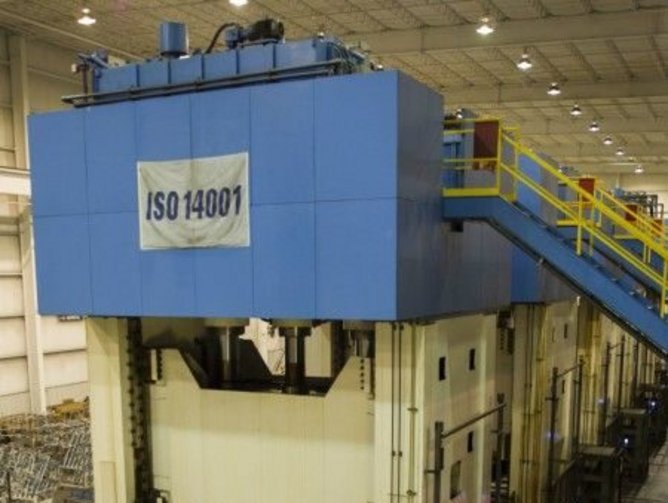 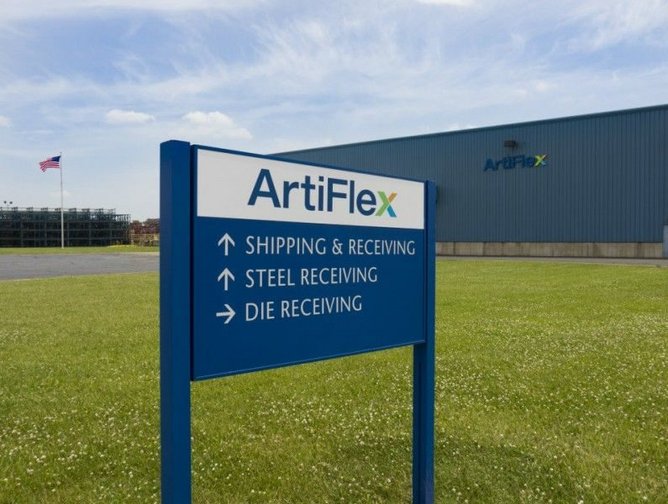 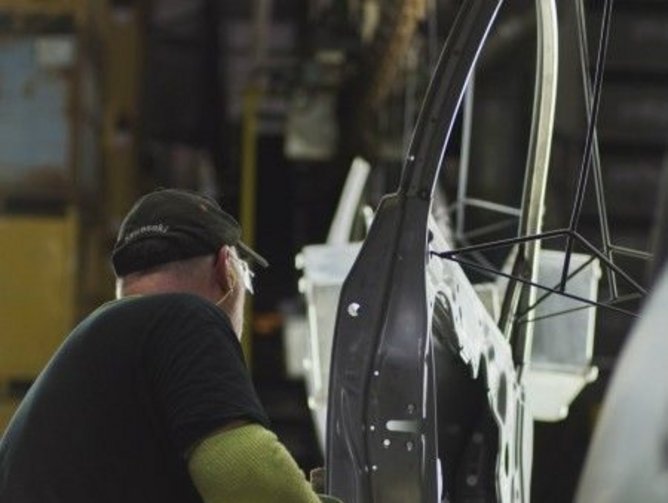 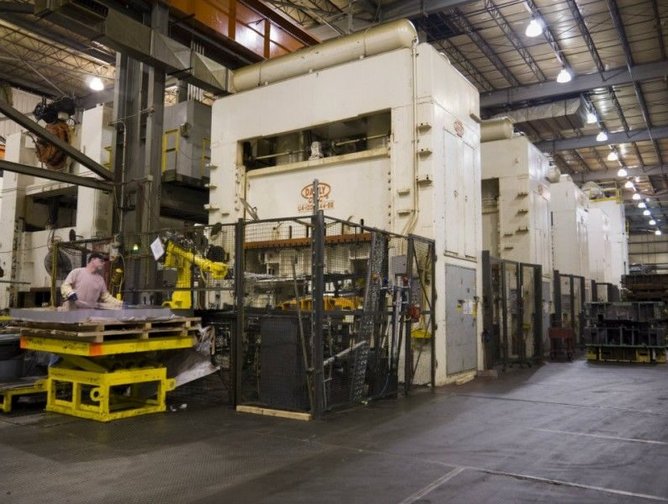