Aura Minerals is a Canadian mid-tier gold and copper production company focused on the development and operation of gold and base metal projects in the Americas. The Toronto-based company has established a portfolio of gold and copper-gold-silver mines in Mexico, Central America and South America. The Company’s shares are listed on the TSX under the symbol “ORA”.

The Company's producing assets include the copper-gold-silver Aranzazu mine in Mexico, the San Andres gold mine in Honduras and the Sao Francisco and Sao Vicente gold mines in Brazil. The Company's core development asset is the copper-gold-iron Serrote project in Brazil. The San Andres gold mine is expected to produce approximately 75,000 to 85,000 ounces of gold a year and has an approximate 7 year mine life remaining.  Aura has recently completed an expansion of the mine, consisting of a new primary crusher-conveyer system and a new stacking system, whereby throughput of processed material per year is expected to increase from approximately 5 to 7 Mt., while simultaneously providing a reduction in operating costs.  In May of 2014, the Company released an updated NI 43-101 Resource Estimate for San Andres in which the Proven and Probable mineral reserves increased 44% to 1.12M oz, with Measured and Indicated mineral resources also increasing slightly to 1.66M oz.

The Company’s largest producer of gold, at approximately 105,000 oz in 2013, is the Sao Francisco gold mine located in western Mato Grosso State in Brazil. Although Sao Franciso is expected to wind down its operations in 2015, the Company expects 2014 to be another strong year of production (estimated 75,000 – 85,000) with continued decreases in cash costs, based upon a revised geological block model which has identified additional mineralization in the block model.  The Company’s Sao Vincente mine (located 50 kilometres northwest of the Sao Francisco mine) ceased operations in November 2013 however there was sufficient feed material to keep the plant area operating during Q1 2014.

Located in the north eastern region of the State of Zacatecas, Mexico, the Aranzazu mine, consists of both open-pit and underground operations and produced approximately 13.6M pounds of copper in 2013 with 18 to 19 M pounds of copper expected to be produced in 2014.   The Aranzazu mine utilizes a process plant that consists of a three-stage crushing circuit feeding three ball mills with current capacity of 2,600 tons a day with a sulphide flotation circuit to produce a copper-gold-silver concentrate.  In July 2013 the Company released the results of the Preliminary Economic Assessment for Aranzazu prepared by AMC Mining Consultants which evaluated a feed rate expansion at Aranzazu from 2,600 tpd to 4,000 tpd.  Basic engineering now fixes the feed rate expansion to 4,500 tpd.

As noted above, one of the biggest objectives for Aura Minerals is the growth of their Aranzazu mine to address scale, efficiency and profitability.  The Company is taking steps to expand the project and increase production to 4,500 tons per day which is expected to produce 30M pounds of copper a year once completed.  The expansion includes mine development, plant expansion and the installation of a roaster to lower treatment, refining and penalties charges.

Aura’s core development asset is its Serrote da Laje copper-gold-iron project located in northern Brazil in the state of Alagoas. Proven and Probable mineral reserves are based conservatively on mining of the Serrote resource only (do not include satellite deposits) and the results from the feasibility study for the project was released in September 2012. The Company is currently working on financing and/or JV partners.

Alongside enhancing resources and expanding production, the Company is committed to the values of the protection of human life, environmental preservation, and the improvement of its host communities.  With a suite of Corporate Responsibility Principles in place, Aura Minerals is focused on comprehensive stakeholder engagement and sustainable development at each and every one of its sites.

According to Gonzalo Rios, VP Corporate Responsibility, Aura is actively involved in stakeholder engagement and community development. “We're constantly working on improving policies and standards at our mine sites regarding community development and engagement.  We have to be very in tune with the community and their concerns, while simultaneously managing expectations regarding what they can expect from us.  In addition to providing economic benefits to the regions we work in, we want to foster mutually beneficial relationships with all our communities.” 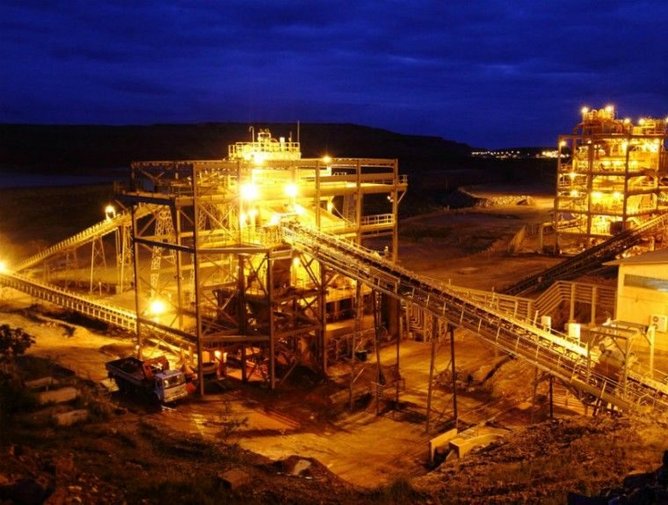 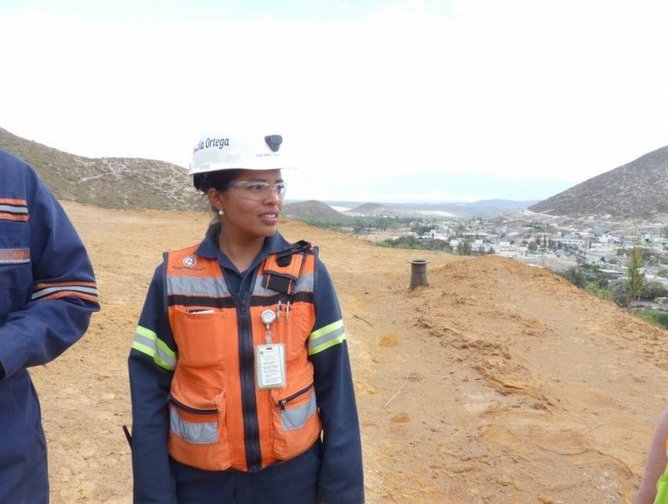 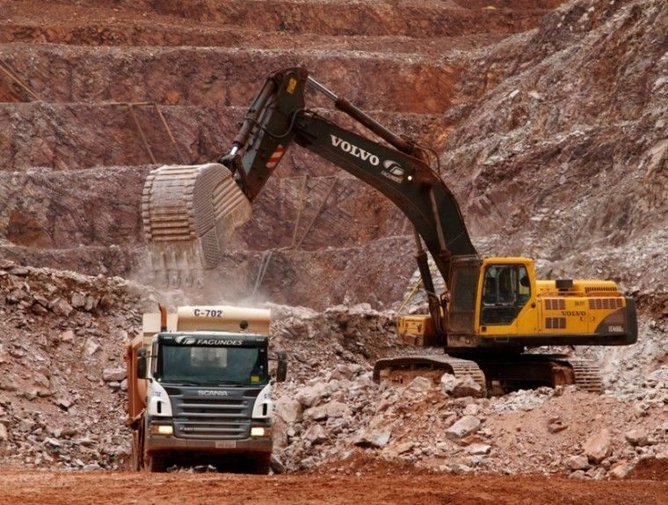 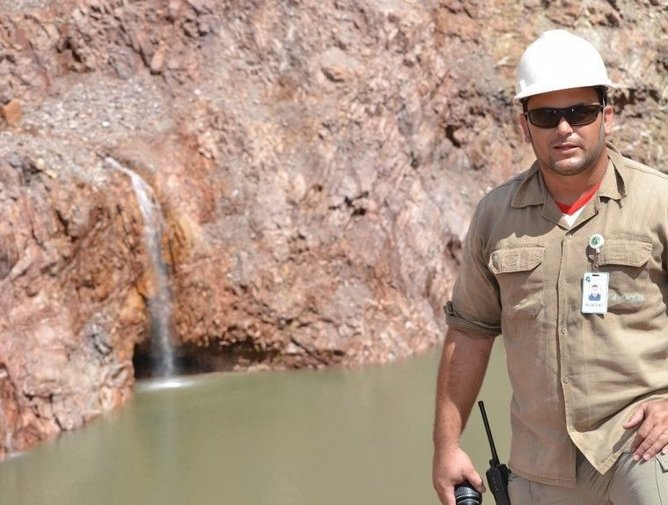 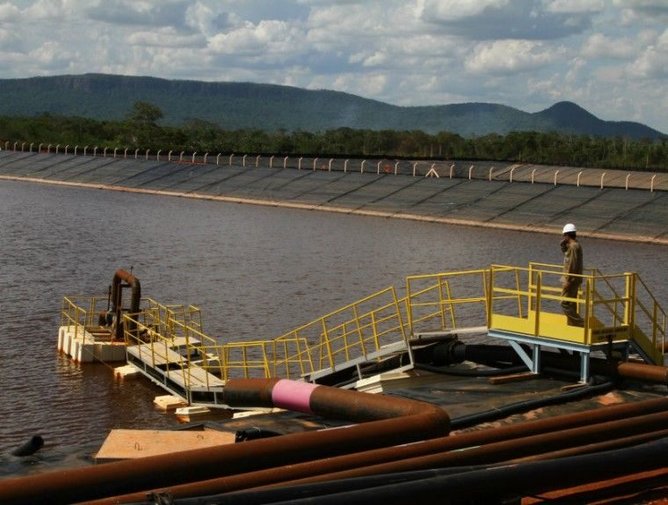