Based at Phoenix, Arizona, Banner Health is one of the largest not for profit healthcare organizations in the United Sates. It was founded in 1999 out of a merger between Samaritan Health System and Lutheran Health System, since when it has grown the number of hospitals and medical centers under its umbrella to almost 30. Its Western Region facilities serve a number of rural areas -- many are the only inpatient facilities available within the community.

It also embraces nearly 300 clinics, and employs more than 50,000 people in seven western states. In the Arizona Region, Banner Health is the state’s largest private employer, and is one of Northern Colorado's largest employers.

As such, Banner Health operates a highly complex and important supply chain process, and it is one that is known for being data-driven, disciplined in cost controls, and results oriented with its supply chain, leaders, physicians and clinicians all working together.

The company’s efforts were acknowledged in this year’s Healthcare Supply Chain Top 25, which recognises leadership in improving human life at sustainable costs. A regular in the report, Banner Health placed twelfth in the 2017 edition, lining up alongside such well-known names as Johnson & Johnson, Cleveland Clinic and Pfizer.

“Banner Health is a $7bn regional system that has methodically built a cadre of solutions in the centralised distribution center over the past five years. Most impressive is how the company managed these capital projects on a limited budget with partners. Capabilities of their vertically integrated supply chain include traditional distribution as well as custom procedure trays, home delivery, pharmacy repack, and compounding operations and global sourcing initiatives.

“The company's supply chain continues to be a model for alignment to corporate strategy. The supply chain's alignment to Banner Health's 2020 vision has the organisation moving from an acute care focus to clinical quality to now a focus on population health in its supply chain response.

“The company's acquisition of the University of Arizona Health Network is progressing. It is showing savings through a segmented supply chain response that takes a slightly different approach to supply chain for academic medical centers vs. its base community health efforts.”

As part of Banner Health’s continuous commitment to improvement, it recently signed a strategic deal with Amsterdam-based devicemaker Royal Philips. The 15-year contract that will use technology to improve efforts in telehealth, population-health management and other areas. It's the fifth partnership Philips has signed in North America in roughly a year and a half, and one of dozens the company has signed globally in the past decade.

The agreement with follows up on collaboration between the two organisations on telehealth. Banner previously piloted Philip's Intensive Ambulatory Care program, which uses telehealth to support treatment of patients who are having complex medical issues due to multiple chronic conditions. By identifying populations that could benefit from coaching and linking care teams from different disciplines, the program aims to help hospitals better treat these patients, who carry significant healthcare costs.

The companies say the Intensive Ambulatory Care program reduced overall costs of care by 35%, lowered hospitalisation by 50%, cut average length of stay by 50% and reduced 30-day readmissions by 75%.

In the company’s history, there have been many mergers and alliances, a notable example of which is last year’s joint-venture with Aetna to develop a health plan in Arizona. The jointly-owned health plan company, Banner | Aetna, was established with designs on improving quality, affordability and the patient experience.

The partnership combines Banner’s care management capabilities and high-quality facilities, providers and delivery system with Aetna’s leading health plan expertise, cutting-edge analytics and health information technology. Together, they will provide health coverage to employers and their employees in Maricopa and Pinal counties with plans for future statewide expansion.

The partnership builds on the success of Aetna and Banner’s five-year Accountable Care Organisation relationship, previously announced in 2011, strengthening the companies’ shared commitment to reward value over volume of care for the delivery of better outcomes and lower health care costs.

The new health plan will focus on the consumer experience by combining fully integrated care teams, health insurance and administrative services, with a goal of eliminating redundancies in care as well as administrative hassles. Savings achieved by streamlining care and services will be passed on to consumers and employers through lower premiums.

“We are committed to finding new ways to deliver more efficient and effective care for our members in Arizona and across the country,” said Gary Loveman, Aetna’s executive vice president and president of Consumer Health and Services. “Together, Aetna and Banner are rethinking, reimagining and redefining the health care model to reward better outcomes and create healthier days for our customers.”

Banner Health is also an organisation with its finger on the technology pulse; its North Colorado Medical Centre (NCMC) recently announced its use of a 3D printer to enhance treatment for cancer patients undergoing radiation. NCMC’s Oncology Department began treating its first skin cancer patient using 3D-printed molds, called bolus, earlier this month. Since then, providers are now treating multiple cases with plans to expand its use to other cancer treatments and other Banner hospitals later this year.

“The sky’s the limit when it comes to 3D printing,” said Dr. Alexander Markovic, Medical Physics Program Director for NCMC’s Radiation Oncology. “With the 3D printed bolus, we are able to better target the radiation dose so that the treatment is more effective.”

Markovic and his team pioneered the new 3D printing program at NCMC’s Cancer Institute, paving the way for providers to roll out the programme at Banner MD Anderson Cancer Center in Gilbert, Ariz., as well as McKee Medical Center in Loveland, Colo., in the coming months.

More than half of Banner’s 348 senior managers are female. Among 21 CEOs across the system’s acute care facilities, 57% are women. Ends: 1,100 words 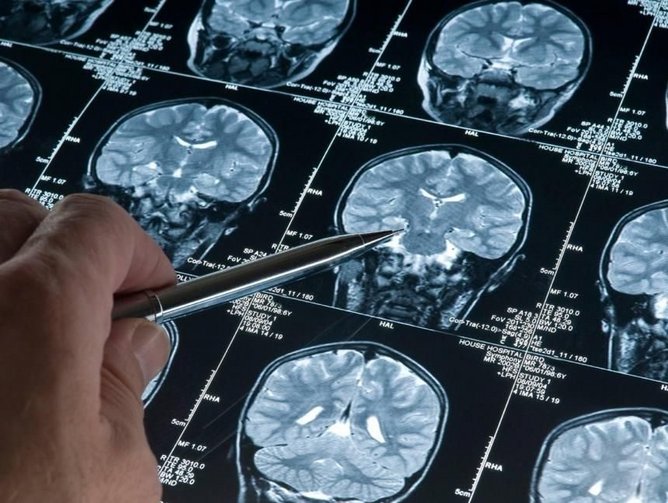 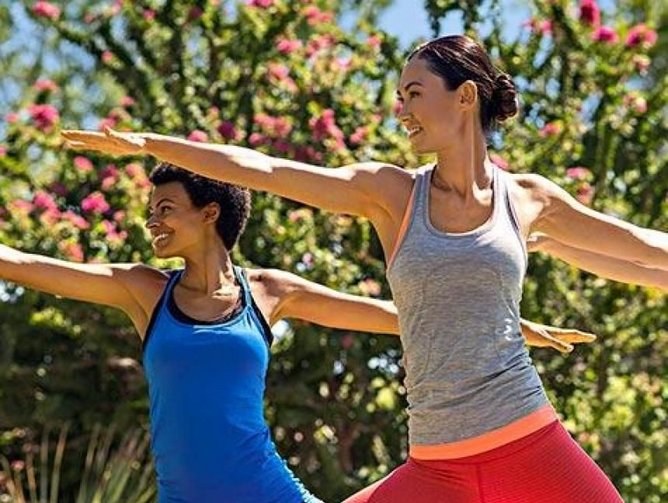 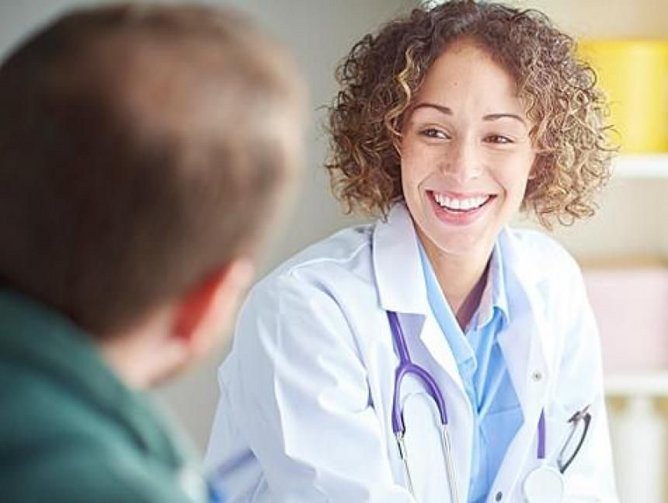