Nebraska has been dreaming of a 600-mile expressway system crisscrossing the state since the eighties. That reality is finally coming to fruition thanks to the innovative sprit of the 2011 Build Nebraska Act and the Transportation Innovation Act of 2016.

Kyle Schneweis is director of Nebraska Department of Roads. He spent 12 years at the Kansas Department of Transportation, followed by a stint in corporate and came to Nebraska, in part due to family location and because, he says, “I missed the public sector. I missed the public policy side of things. I missed being part of a team working for the public good.” The thrust of the corporate world can be exciting. But sometimes you just want to build some bridges.

Now he’s got his opportunity. Schneweis is at the helm of an $850m budget, 2,100 employees, 10,000 miles of highway and 3,500 bridges. One might assume that coming back from corporate life to public life might be a path beset with tiresome bureaucracy. While Schneweis agrees there are still hoops, he says it’s a forward-thinking environment. “Nebraska is a great place to be for transportation. The system is well-maintained and well supported across the state. The state understands the importance and the recent commitment to capital improvements is encouraging. He adds, “Our pay-as-you-go approach helps create enduring transportation..”

The department is run from its HQ in Lincoln. Central Complex houses 800 employees with an additional 1,400 staff spread throughout NDOR’s eight districts. “A lot can depend on geography,” says Schneweis. “It’s a rural state with 1.9m people living in a small geographical circle, our districts deal with a wide variety of issues ”

NDOR’s program management and project delivery teams work closely with the districts to manage asset preservation and modernization needs and back in October, NDOR announced eight capital improvement projects for funding from the Next 10 BNA and the TIA.

This $300m commitment is part of the ongoing effort to finish the Expressway System and create a transportation network capable of supporting continued economic growth. The announcement included twelve projects selected for design and construction and a couple more on the planning side. “These new investments will improve safety on our highways, promote economic growth, and help fulfil the 1988 vision to expand the expressway system,” says Schneweis. “They’ll limit travel time and congestion and create development opportunities.” NDOR used the selection of the Next 10 and TIA projects as an opportunity to roll out the department’s new project prioritization process, StEEP. StEEP, (Stakeholders, Engineering, Economics, Priorities) represents how NDOR has rewritten the book on capital improvement project selection.

Deciding what projects to focus on is a tricky process. Communities, naturally, want their project to be the one that takes top priority. “There is lot of interest in transportation,” Schneweis said. “We went out and asked what projects would make a difference then we asked Nebraskans to help us prioritize. I was impressed by the response. In every community NDOR went to, Nebraskans understood and appreciated what we were trying to do. They tightened their belts and made choices. We announced $300m after having about $8bn in requests in the first round of stakeholder meetings. What we have tried to do is focus on projects across the state that will make a real economic impact.”

Luckily, “Nebraskans are reasonable. They understand the balance of creating a great transporation system rather than a few great projects.”

There is still a lot of uncertainty in the industry but, says Schneweis, “there are real opportunities to link investments to realized economic growth”. Still, long-term revenue predictions are hard: “Technology is hard to predict and hard to know. With things like self-driving cars, it’s hard to know where things will be, so it’s about keeping your head up and not jumping too soon.”

Technology is key to the department’s smooth running. “We use GIS (Geographic Information System) mapping for data gathering and storage,” Schneweis explains: “This helps us make better and quick decisions and it’s also a great tool to communicate information to the public. One area we’re certainly trying to invest more is in business intelligence. There is so much data available for us and we need to be able to parse through that and make better decisions.”

Again, in the public sector it’s difficult to know when to invest in technology. Schneweis adds: “You can drive across parts of the country where there are callboxes every few miles. That’s the challenge. We have to follow the processes in place to spend the taxpayer dollar appropriately but we also need to make quicker and faster decisions.”

Recruiting in the public sector can be a similar challenge: “We try to make sure we value our people. You need to find people who want to be a part of bettering the transport system for the public.” He said, “New employees might not cite that as a reason to join but if they stay they end up caring a lot about doing good. We shouldn’t shy away from that.”

Schneweis’s vision for the future is a positive one. “I hope we can be an entrepreneurial organization that can make nimble decisions and take calculated risks,” he says. “I want us to be as efficient as we can be and to try and run government like a business.” This can be tricky when there’s no competitor around. Says Schneweis: “It’s about building a culture of entrepreneurialism and better using data to make decisions. That’s certainly one way we can do things better.” These days the public expects the Government to engage them in the decision-making process a lot more and, concludes Schneweis, “is one area in which I expect to continue to have a role. Public opinion is very important to us”. 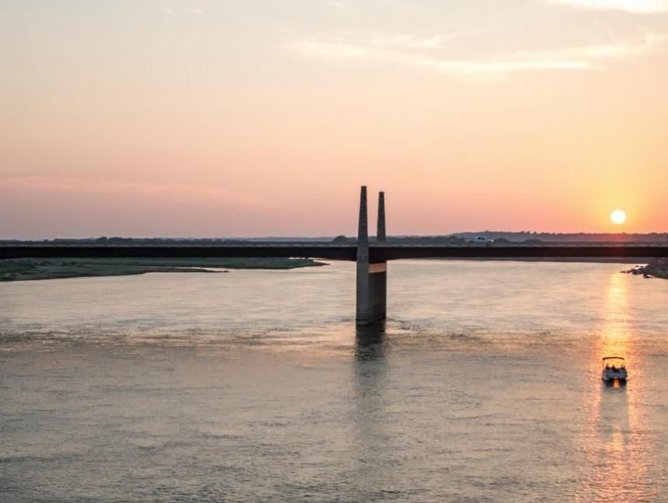 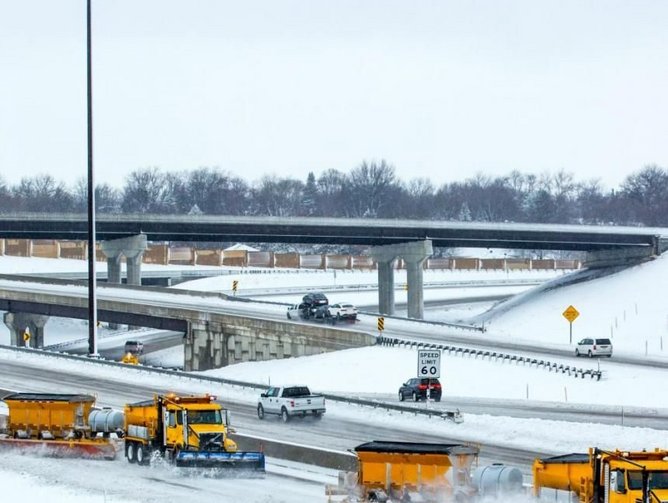 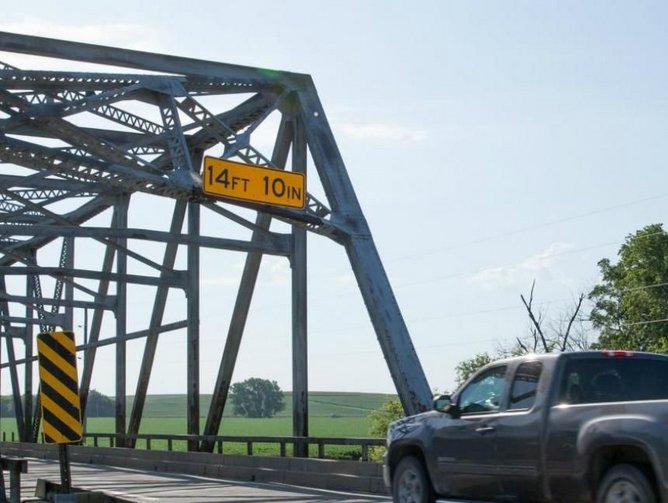 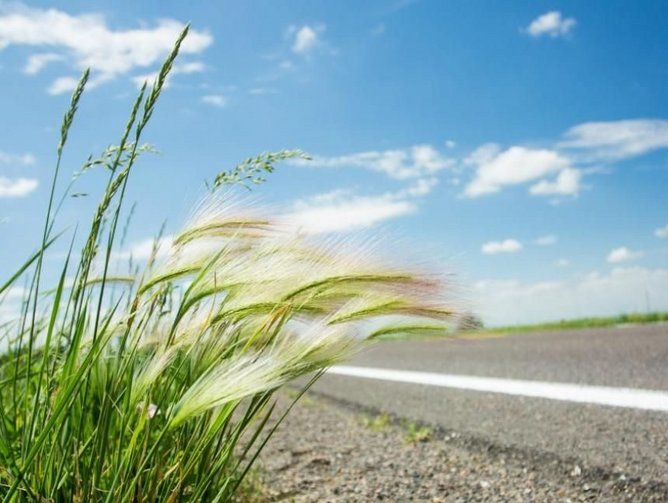