Bralorne Gold: Taking the next step

Vancouver based Bralorne Gold is engaged in the exploration and development of mineral properties in Canada. Founded in 1992, the company is focused on producing gold and silver from its high grade vein deposits at its Bralorne, Pioneer and King gold mines.

Bralorne is more than just a mining company. In addition to producing gold and silver the company is engaged in a variety of initiatives aimed at improving the communities in which they operate. The mining company has programs in place to coincide with its social corporate responsibility of preserving the environment as well as helping aboriginal communities.

The junior mining company’s flagship project is the wholly owned Bralorne Gold Project in southwestern British Columbia. Commencing production in 2011, the project originally processed ore from underground and surface stockpiles at a rate of 85 tpd. Today, the company is working to expand gold production to 250 tpd by 2015. In the first quarter of 2014, gold output reached 1,736 ounces.

Infrastructure at the mine includes a well-developed and refurbished mill operating at a capacity of 100 tpd. Equipment is in place for a 250 tpd operation and the company maintains personnel of 55 who occupy the bunkhouse, cookhouse, dry offices and assay lab on property.

Along with mining initiatives, Bralorne continues exploration drilling programs to locate additional resources at its properties. Known as the BK Zone, which is the area between the Bralorn and King mines, the company has engaged in over 30 drill holes totaling 5,012.4 meters. The drilling has led to a new discovery – the highest grade intercept recorded in the history of the Bralorne property.

To better assist the areas in which it operates, Bralorne Gold strives to work with aboriginal communities to further economic opportunities for their residents. As part of its commitment to responsible mining, the company works side by side with the St'át'imc tribe to address environmental and social impact concerns. Bralorne has built a strong foundation with the First Nations stakeholder to ensure the company’s operations meet the tribe’s expectations. Bralorne has worked with the First Nations to obtain permit approvals for drilling, exploration and surface development work.

To benefit the economy in the areas in which it works, Bralorne spends over $1 million annually on supplies and products from local suppliers. The company donates to numerous community organizations, schools as well as the First Nation social programs. The company’s operations also employ more than 46 people from the local community.

In relation to its partnership with First Nations, Bralorne has created an Environmental Monitoring Board (EMB) to assist local communities. Consisting of representatives from the St'át'imc tribe, the BC Ministry of Environment and Bralorne Gold Mines, the EMB meets quarterly to review environmental testing reports concerning topics such as water, soil and fishers. Bralorne is striving to develop an Impact and Benefit Agreement that would provide community support programs including job training and employment for qualified participants.

The company’s focus moving forward is to extend the life of its projects. By developing additional resources at its properties, Bralorne believes it can continue to locate mineralized zones and define an inventory of measured and indicated resources on which a mine plan can be formulated.

Along with expanding and increasing production at its mines, Bralorne is continuing to benefit the communities in which it operates. The company is continuing to manage all business activities in an environmentally responsible and cost-effective manner, while contributing to the benefit of the community. 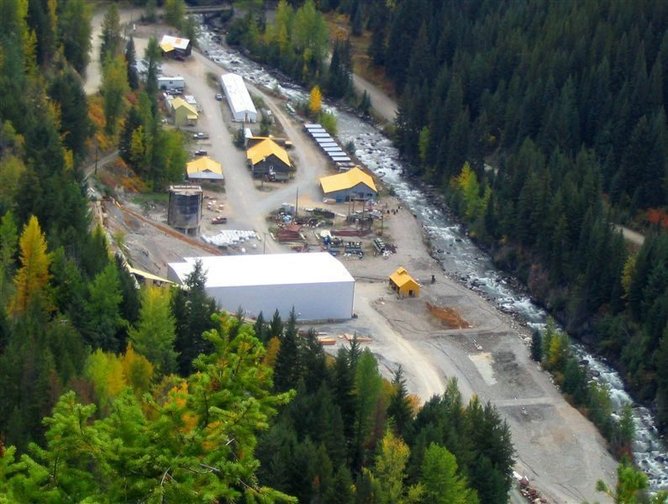 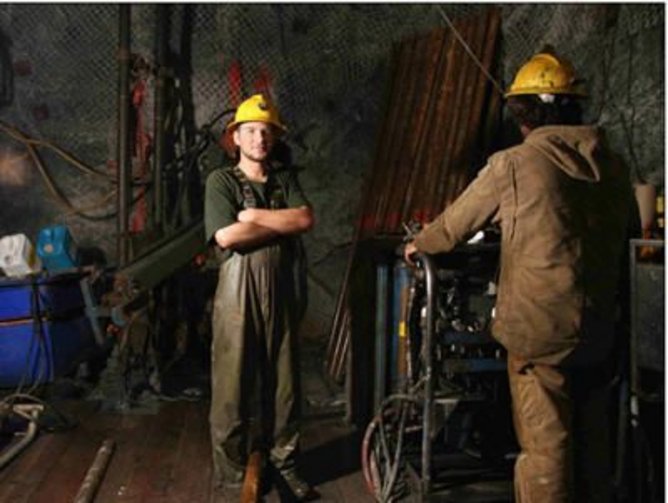 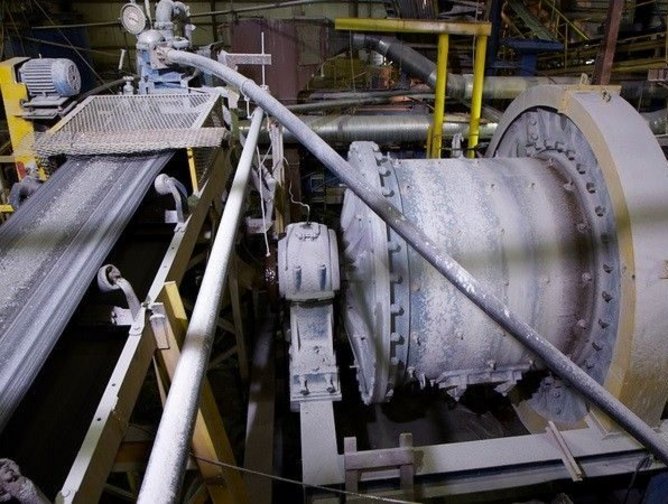 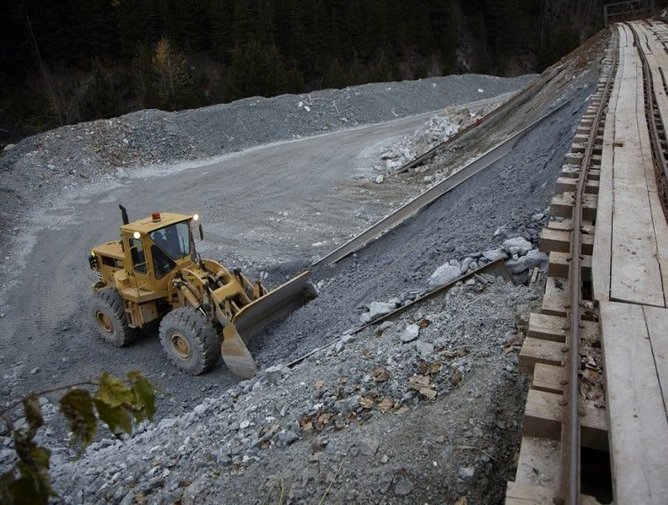 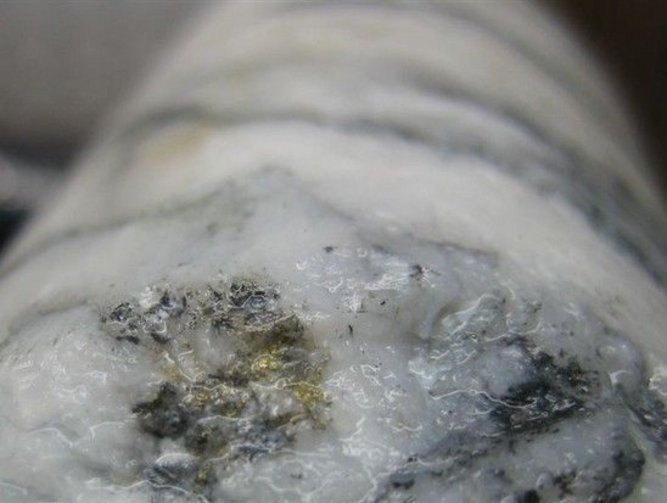 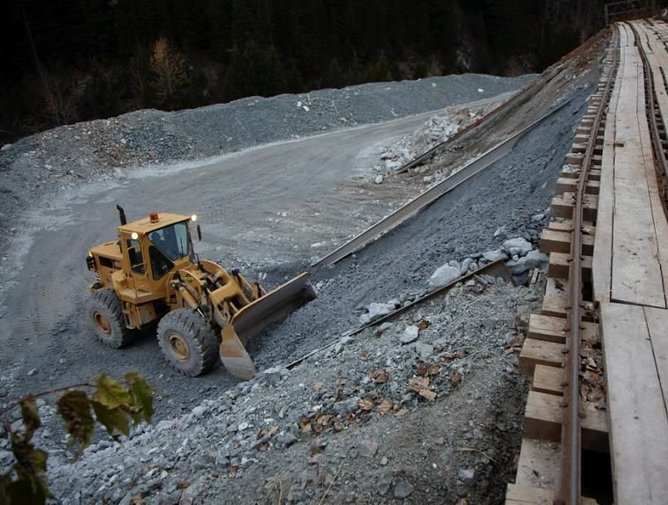 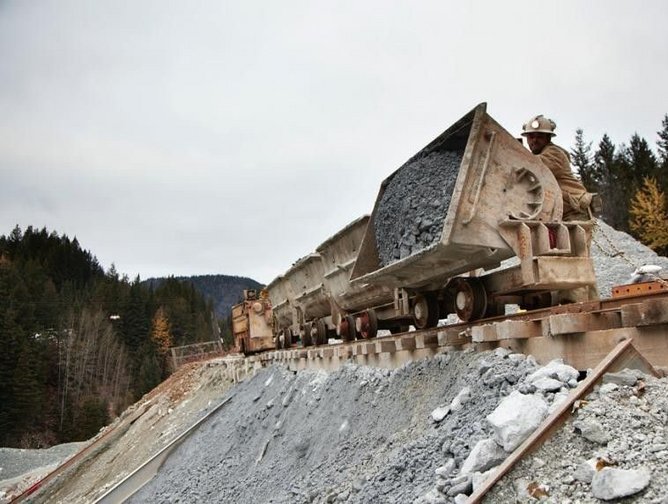