When it comes to constructing a mental health campus with six buildings aimed to benefit the lives of many, three things are needed: a solid foundation, diverse input and a successful ideology.

The Bronx Mental Health Redevelopment (BMHR) Project for the New York State Office of Mental Health is a replacement project managed by DASNY – Dormitory Authority of the State of New York – and Jacobs. Totaling 436,410 sq. ft. , the new Bronx Psychiatric Center will include six buildings, housing the Adult Behavioral Health Center, the Bronx campus of the NYC Children’s Center, the Residential Village, a central services building and central utility plant. The campus upgrade is set to be achieved with a $350 million budget.

“The ultimate goal of the project is to provide for a better environment for the residents of the Bronx Psychiatric Center,” said Robert Bauco, program manager for Jacobs. “This is a redevelopment project that will consolidate the facilities into the southern portion of the campus and provide a better living and treatment opportunities for them.”

Taking the Best from the Best

When it came to designing the architecture of the new campus, no shortcuts were taken. In fact, extensive travels were made a requirement to research successful architectural implementations in other health centers.

“Prior to our design, our commissioner recommended that we take a trip to visit other psychiatric centers around the country,” said James Fritz of the New York State Office of Mental Health. “That’s where a compilation of ideas resulted in the design we have today. We tried to take the best of the best and utilize it here.”

Wide open spaces, appropriate outdoor recreations and vast amounts of natural daylight were just some of the considerations taken into the design of the new center. With the facility intended to provide a non-institutional feel, design elements such as sloped roofs, warm colors and residential touches were included in the design.

Building Information Modeling (BIM) was implemented in all phases of the project: by the architects and engineers from concept design through construction documents; by contractors for shop drawing development, coordination and as-built documentation; and by the OMH facility for as-built modeling and asset attribute documentation.

Model visualization was a tool used by the project team with OMH staff in various aspects to ensure design concepts were fully understood by all stakeholders and the residential aspects became a reality.

Looking to achieve a LEED Silver certification, recycled materials with low emissions are being used; natural and high-efficiency lighting is being installed; and energy efficiency is being supplied via a Central Utility Plant with high efficiency chillers for air conditioning, boilers for heating with distribution equipment including shared systems for electrical back-up power, and the fire sprinkler protection systems.

“Although we haven’t achieved the actual 25 percent, we have gotten a significant participation, somewhere around 18 or 20 percent,” said Ron Gecsedi, chief project manager for DASNY. “We’re very proud [of this] considering some of the specialized nature of the construction that’s ongoing.”

“We believe that it is in the best interest of the community to participate in the project,” said Bauco.

The BMHR Project includes a Project Labor Agreement (PLA), which results in the workforce on the project to be made up primarily of local union workers from the various NYC trade unions. The Local Unions understand the project workforce goals and provide qualified tradesmen and women to the well over 100 contractors on the project necessary to meet the goals.

During the peak months of the project, the BMHR Project employed more than 500 workers on a daily basis. The PLA also allowed DASNY to contract with single-prime general contractors for the building construction, which greatly reduced the number of separate prime contractors needed to build the project.

Working with Success in Mind

With an expected turnover in Spring 2015, “we really want the project to be completed on time and within budget,” said Gecsedi.

“One of the other goals of the team here has been building the highest quality project that meets or exceeds OMH standards,” added Bauco. “That’s been a major goal that we’re all very proud of being able to accomplish. We’re building an OMH facility that’s of the highest quality, I would say, probably in the State of New York.” 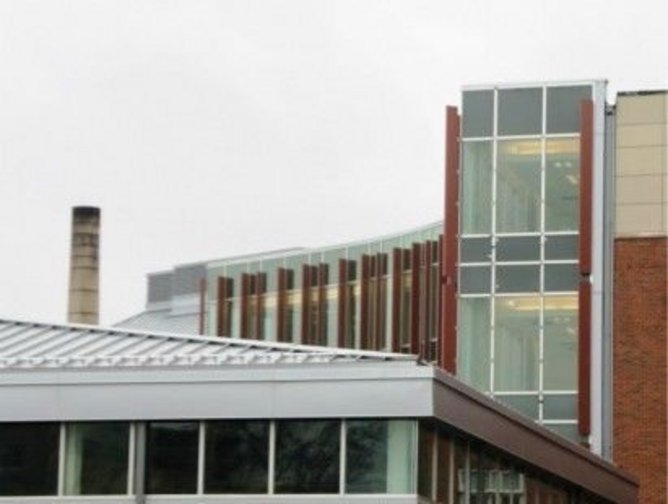 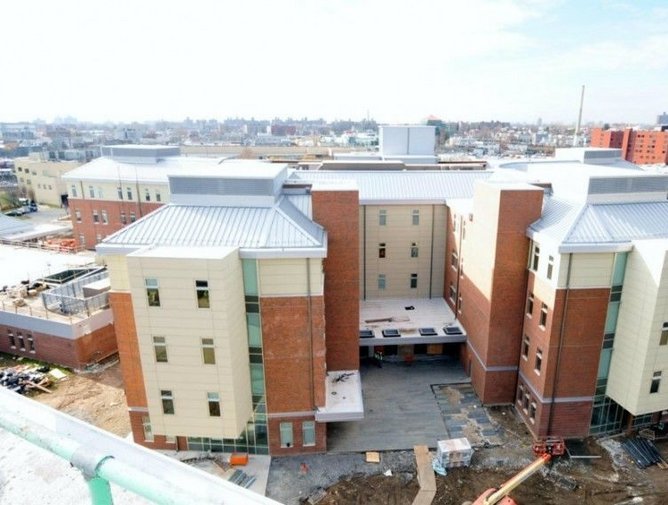 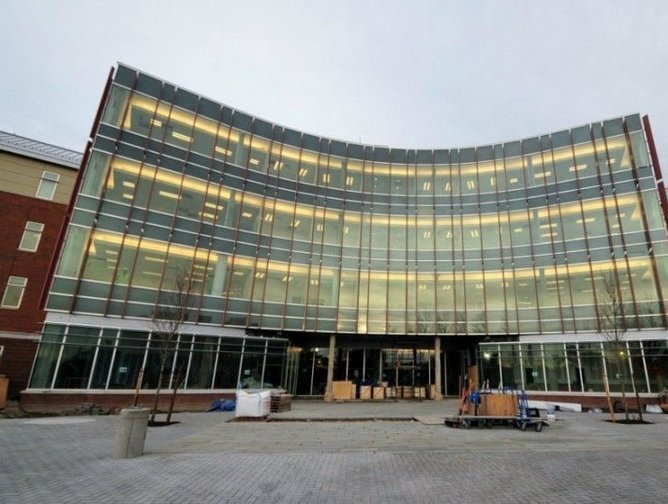 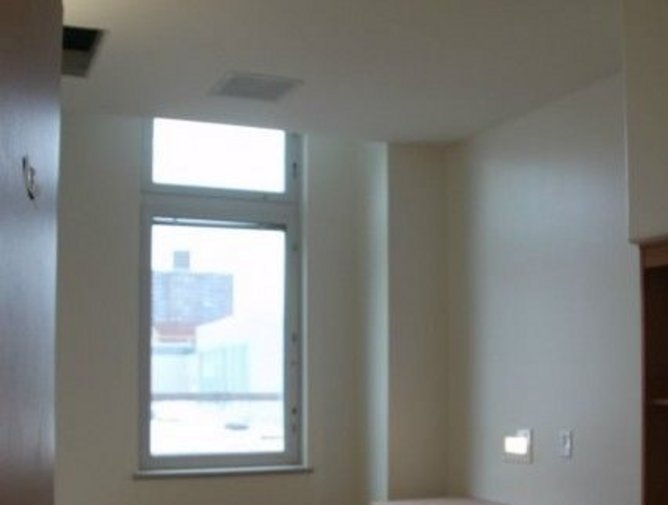 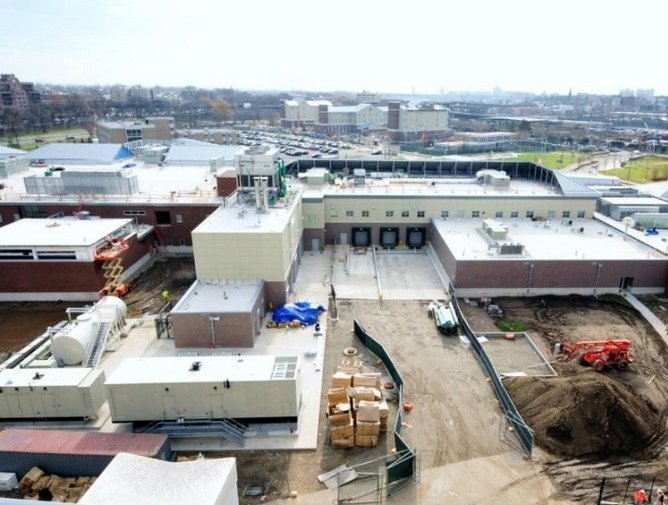 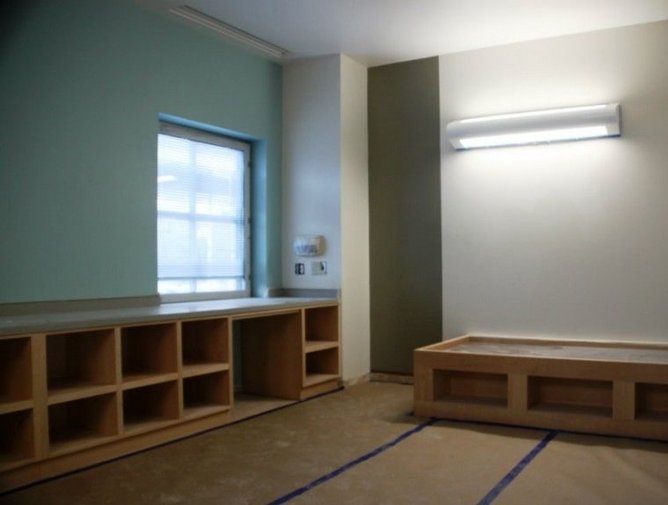 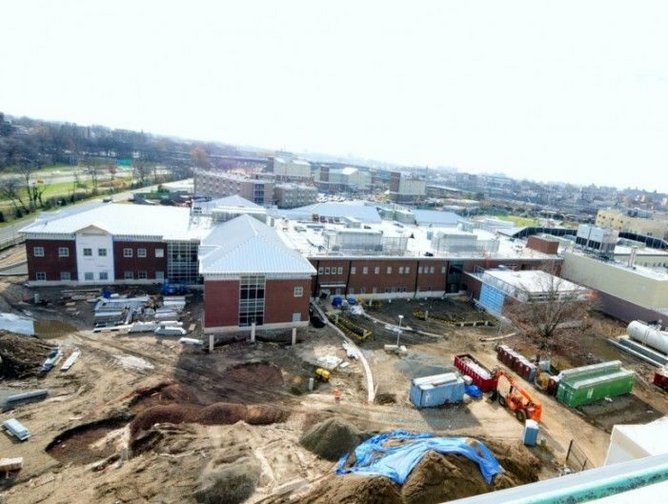 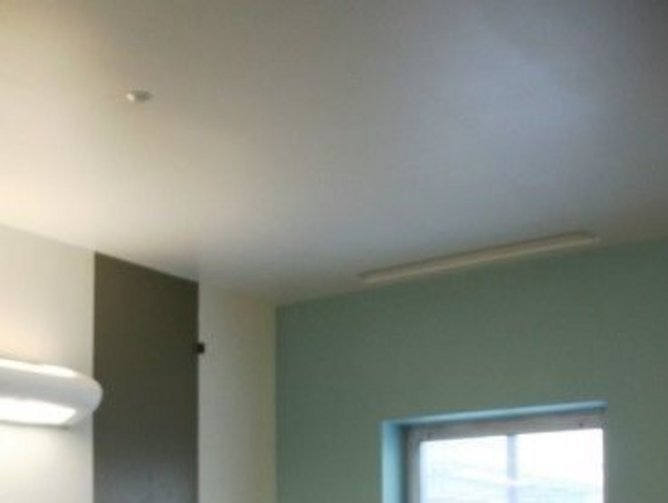 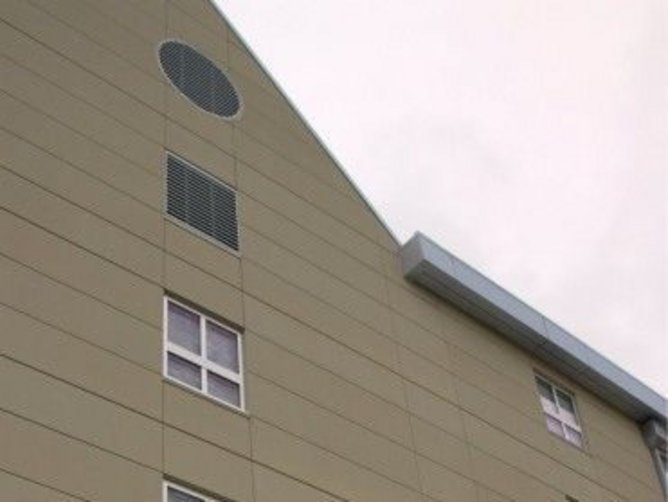 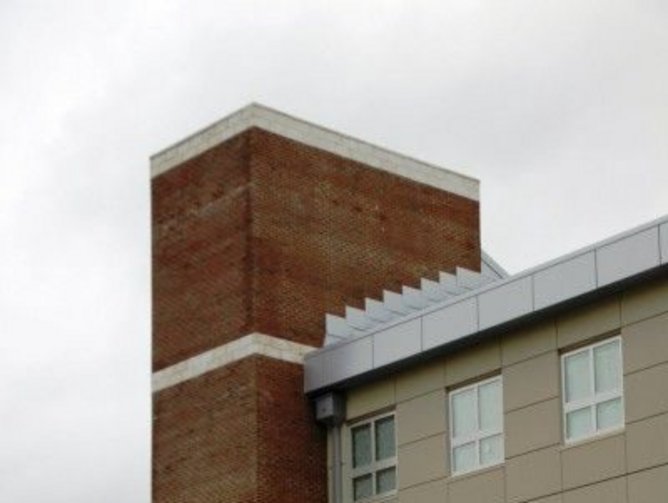