Cadillac Fairview is one of the largest and most successful commercial real estate companies in North America. With a strong focus on class A office spaces and shopping centres in select, high growth markets (Vancouver, Calgary, Greater Toronto Area and Montreal), its retail centres tend to have high levels of customer traffic, one being CF Toronto Eaton Centre, which is the busiest centre in all of North America.

Cadillac was founded over 50 years ago in Toronto, named after the car owned by one of the three co-founders. As it went along it introduced gym facilities, self-contained heating and air conditioning, underground parking, and landscaped gardens with trees and fountains into apartment buildings throughout Ontario. These features are common today, but had rarely been seen in urban areas in the mid-20th century.

In 1974 Cadillac merged with Fairview, a successful developer of commercial real estate. Over the years Cadillac Fairview has launched many of Canada's landmark buildings, including the group of six striking dark skyscrapers that make up the now iconic Toronto-Dominion Centre in the downtown core, home to the country's major bank of the same name.

Today the organisation is not only one of the largest owners and developers of commercial real estate in North America, but has also been recognised as one of Canada's Greenest Employers.

In 2008, Cadillac Fairview established Green at Work, its national environmental sustainability program, focused on meeting industry-leading sustainability targets and managing best practices at each property. Each property team has a Green Team that plans and ensures the buildings drive sustainable practices and engage with the CF team at Head Office, where there is a responsibility council made up of senior leaders who look at environmental, social, and government trends for the organisation. "This program was inspired by engagement at the grassroots level," says Arv Gupta, Senior Vice President of National Operations. "It's very difficult to embed a culture of sustainability from a head office alone, and there has to be a collaborative effort at all levels to successful integrate a program of this scope into the overall business."

"When we started down this road in 2008, there was nothing like this in the Canadian market. We spent significant time scouring the globe for best practices, reaching out to people, building awareness, and ensuring that the program would be results-driven with high impact,” Jalon continued.

These results include a reduction of 43% in greenhouse gas emissions, 27% in energy and 33% reduction in water use.

One example is the office tower, 777 Dunsmuir in downtown Vancouver where in 2014, the company drilled 30 boreholes 400 feet under the ground while it was fully occupied, reducing the energy costs and GHG emissions of the building’s heating and cooling. "CF implemented the first geo-exchange retrofit in a fully occupied high rise in a city core," Jalon explains. "This is a world-leading achievement that demonstrates our dedication to the environment and operational efficiencies."

Numerous accolades and certifications have followed, including being named Canada's Greenest Employer. "It's one thing to say that you're doing this, but to get awards that recognise the company’s results is incredibly valuable,” Gupta says. "It demonstrates to our stakeholders that we're committed to this ongoing journey."

In addition to being named Canada’s Greenest Employer, Cadillac Fairview’s Green at Work efforts have led to industry recognition and distinction during the past year:

While taking a strong stance on corporate responsibility used to be an aspect that set companies apart from others, it's now become an imperative. Not only are clients and stakeholders increasingly asking for this, but as Gupta explains, so are the company's employees. "In job interviews, we're asking [candidates] about their qualifications, but at the same time, they're asking us about our stance, because they want to be proud of the company they're representing."

"If you look at office properties, with interest rates being down for an extended period of time, it has encouraged people to invest and actually build new office towers," Gupta explains. "We need to ensure that we're competitive, because people have a choice in where they rent office space, they can move across the street if they want to. We need to make sure that our assets and our properties continue to meet the needs of our clients.”

"On the retail side, the industry has been under a lot of pressure and there have been lots of bankruptcies. People need a reason to come to your shopping centre."

However the sustainability program has been a great way to address these difficulties.

"One of the other things that's changing really quickly is technology and how it supports sustainability, cost efficiency, and the client experience," Gupta says. "The idea of smart buildings is really accelerating. We're not only trying to meet the needs of our clients today, but we're also looking ahead to what's coming down the pipe, what are the new things happening that are going to enable us to deliver that client experience and that cost efficiency.

Technology is at the forefront of our business operations and has contributed to CF’s achievements in the corporate responsibility space.

"Right now, we're focused on understanding smart buildings, and where that world is going, and how we can leverage technology to continue to meet and exceed client expectations".

Next, the company is set to launch a national network of electric vehicle charging stations across all its properties. This will deploy 90 new network chargers over 15 shopping centres, supporting Cadillac Fairview's commitment to sustainability and cementing its position as a leader in the Canadian market.

As Jalon explains, "the beauty of sustainability is it's a big win all-round. We've been able to achieve significant operational cost savings through our energy initiatives, and meet the existing and future needs of our stakeholders by making sure we're working on strategic initiatives that support the environment, the future and the passion of our people." 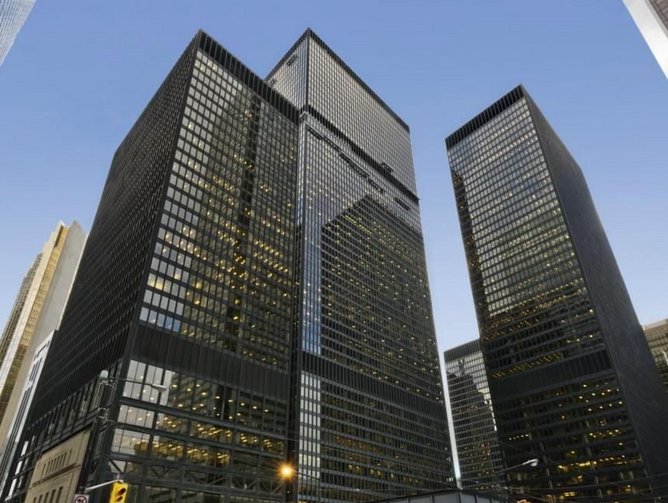 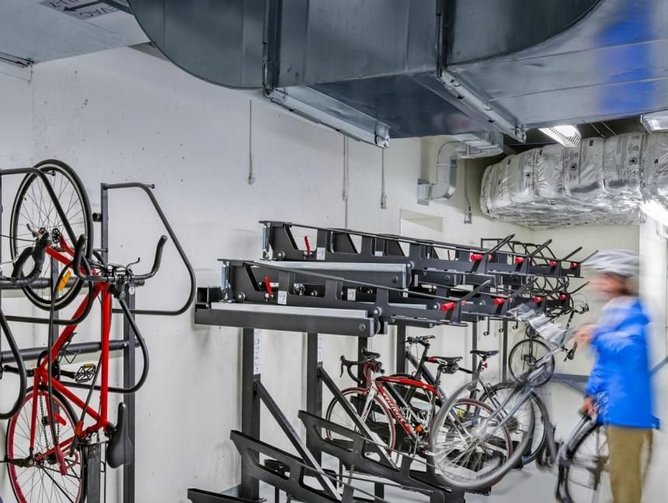 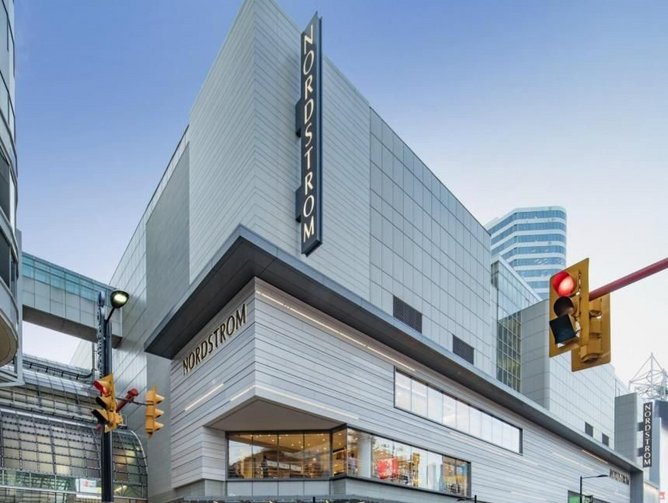