Century Iron Mines Corporation was established in 2011 and today is one of Canada’s largest iron resource companies, focusing on the exploration and development of iron projects. Century has significant interests in several properties in the prolific iron ore-producing region of the Labrador Trough in eastern Québec and western Newfoundland and Labrador, as well as interests in western Québec near James Bay.

Centuryhasstrategic partnerships with two of thelargestend users,importersandtradersofironoreinChina: WISCO International Resources Development and Investment Limited and Minmetals Exploration and Development (Luxembourg) Limited, both Chinese state-owned enterprises. Each partner provides financial resources and technical expertise assisting the Company to advance its projects to production. These partnerships were formed in 2011 when the company announced its IPO and subsequent listing on the TSX - stock symbol FER. Today, Century has assets of close to 20 billion tons of iron resources.

WISCO, the world's fourth largest iron and steel complex and a Fortune Global 500 company, has a 25 per cent equity stake at a corporate level at Century and an off-take agreement of 60 per cent of its production. Minmetals, another Fortune Global 500 company with revenues of $25 billion, has a five percent equity stake in the company with an off-take agreement of 10 percent of its production.

A COMPANY BUILT ON PARTNERSHIP

Over the next year, Century will develop its current iron projects, taking the Joyce Lake project into production by 2015, while developing others to increase its resources. To achieve those goals, the company's strategic partnerships have positioned it well to attract funding.

As it stands, the Joyce Lake project has completed preliminary economic assessment establishing substantial mineral resources according to the NI 43-101 Canadian standards. “We are moving forward with our bankable feasibility study process and have already begun  the environmental process r and are confident we will be able to begin production in late 2015,” says Sandy Chim, President and CEO.

“Under joint venture partnerships, specifically with WISCO, we will be gaining tremendous support going forward,” says Chim. “They have committed to procure the funding for these projects once we secure the economics of the assets at a technical level. That structure is key to our success as a development company, allowing us to take on large-scale projects with the resources we have, while financially positioning ourselves well in the future.”

Partnership is very important to Century. As Chim says, “The joint venture agreement that we have with WISCO is an essential to the company. It's like a pre-sale arrangement for our future product which is very important to in the project development process. We know exactly who the end-user customer will be and we have a chance to work with them to develop the specifications, the characteristics and also the form, grade, and everything else to ensure they are satisfied with the end result,” he says.

Having an end-user already predetermined is very important for Chim and Century as a whole. It gives the company focus and also financial support and backing. As their projects transition from development into production, Century will also provide an important economic boost to the local communities in which their projects are located, as well as to the Canadian economy in general. Century has been aggressively hiring workers in recent years; with more to come as operations and production expand in the near future.

“Fortunately, we can be very confident in the market for mining professional in Canada, where there is a hub of mining activity,” says Chim. “There are a lot of systems in place here that have cultivated great geologists and mining technicians. We've got a project development team in place and as we move forward to production an operations team will be added to run the mine and then the project development team will be moved in to facilitate the development of the project.” Chim and his team are looking forward to the future. 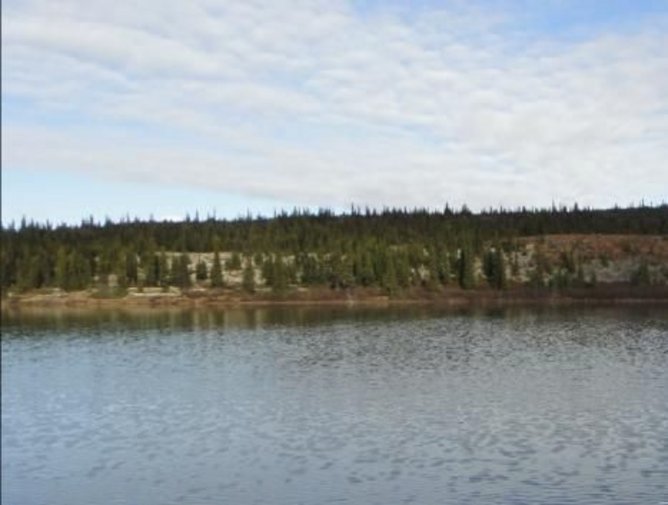 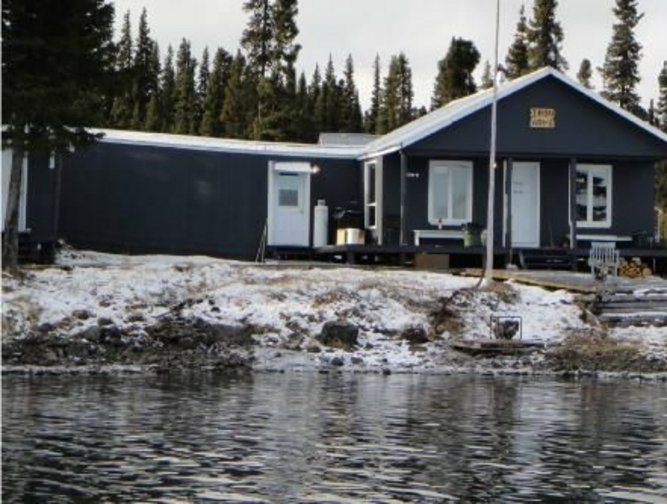