Collaborating in the community

It’s rare for construction workers to feel welcome at the start of a community project. The inevitable noise, dust and disruption invariably mean their arrival on site is greeted by long faces. Not in the case of Ghilotti Construction Company Inc’s current project in the city of Davis, in Yolo County, CA.

It’s partly because the federally-funded $20 million project, whose aim is to bring clean water to the city, is long overdue. Ghilotti is installing an eight-mile water pipeline, 12” to 30” in diameter, connecting the city’s water system to Woodland-Davis Clean Water Agency’s system. The joint pipeline system will transport water from the Sacramento River to the regional water treatment plant in Woodland, and deliver the new surface water to residents and businesses in Davis. The University of California Davis is a partner with the City of Davis and will also benefit from this project.

Until now, explains Ghilotti Project Manager and Estimator, Steve Hanak, Davis residents have had to make do with ground water of inferior quality.

“The community is excited about the project because they know it’s going to help,” he says. “It’ll provide much cleaner water for them. The upgrade is going to be substantial and they’re going to be able to deliver better drinking water to the city. People are very excited about that.”

Ghilotti has not taken community support for granted, though. Hanak is aware how much disruption a project like this causes. “Being in the construction industry as long as I have been, no matter where you go or who you deal with, construction is a disruption.”

The company goes to great lengths to address this. “Communication is probably the most important thing,” he says. “The city provides us with a Media & Communications Officer who provides communication to residents and businesses throughout the project before we get to those locations.”

A letter goes out two weeks before the arrival of the construction team to give people a chance to prepare. Then, unusually, they go door to door. “We put door hangers on the door 48 hours in advance.”

The communication is bearing fruit. “It’s a pretty good effort and it seems to be working,” says Hanak.

It helps, of course, that Ghilotti’s reputation goes before it. A family business going back more than 100 years, it has maintained its community roots, despite growing from modest beginnings to having an annual revenue of almost $200 million. "Alongside the multi-million dollar projects on its books, Ghilotti Construction’s foundation is based around community involvement. Dick Ghilotti, President and owner lives by the words of his grandfather, founder of the company James Ghilotti, who said: “Do good work, be responsible, and take care of the community, and people who work for you”. The past two years, Ghilotti Construction and The dg Foundation has been one of the recipients of the North Bay Business Journals Community Philanthropy Awards, recognizing it’s philanthropic efforts in the North Bay. The dg Foundation is a non-profit organization established by Dick and Nancy Ghilotti in honor of their son, Dino. Recently, Nancy has been added as an honoree of the foundation. To carry on the legacy of a young man and his mother with a passion for academics, athletics, and arts, The dg Foundation is dedicated to helping students with similar passions by awarding scholarships and improving art programs and facilities that fit the criteria of the foundations interests. Ghilotti Construction is a major supporter of the foundation and has teamed up with the foundation in numerous ways to improve athletic facilities and art studios in the community.

The company also promotes local businesses and schools, says Hanak. “There’s always something pro bono going on, whether it’s a church, a school or a child center. The Ghilotti name is out there. Wherever you go people will ask who you are affiliated with, and they all say, ‘I’ve heard of them.’”

The family ethos of the company makes it a popular place to work. “As a family business it’s comforting.  It’s the ability to just be yourself and speak to people as if they’re a member of the team. You’re not afraid to talk to somebody and feel your job’s in jeopardy.”

Needless to say, the water pipeline is at the other end of the scale from the company’s pro bono projects. “This is the largest public works project the city of Davis has put out since its inception,” says Hanak, “so the exposure is extreme. It’s important to everybody that the job goes smoothly.”

It’s not just big by the city’s standards. Although it is by no means the largest project Ghilotti has undertaken, it is the largest utility underground project it has ever acquired.

“It’s eight miles of pipe,” says Hanak. “You have your main transmission operation, which consists of concrete cylinder pipe and PVC pipe, and it includes four bore jacks under highways and railroads.” Flow and meter vaults and electrical & telemetry will provide the communication to operate the system to deliver the surface water.

One of the main challenges has been drilling under a highway. “We had to drill a 1200’directional drill under Highway 113, 90’ deep. You have to picture an arcing drill that comes back out of the ground. Then when that hole is constructed they have to pull the pipe back through that hole. They did that aerially, so it was very exciting. The pipe actually sat about 30’ above the ground, crossing the road. It took 17 hours to complete.”

This kind of highway work brings traffic complications, says Hanak. “Any of the intersections that the pipeline travels through are extremely busy, so we go to night work to eliminate some of the traffic inconveniences for the residents and businesses.”

The project has to abide by strict environmental regulations. “California has strict compliance guidelines that must be adhered to,” says Hanak. “What the city did initially when they came out with the project was to inform the contractor that they would be responsible for having an archaeologist on site every day, and that we would have an arborist to do a full tree evaluation on every single tree within the route of our pipeline and develop a report so those trees were not hindered or damaged throughout the project.”

The construction has to take particular care with water run-off during the winter months. When they are working, they have to ensure the runoff water is filtered before it discharges into the storm drain.

By far the biggest challenge, though, is dealing with the unknown utlities. “Davis used to be a farm town,” explains Hanak. “It’s very hard to find any type of history of what’s actually in the ground, so we tend to encounter many unknown utilities. It’s one of the largest things that hinders us during an excavation.”

The solution is forward planning, says Hanak. “We have to overcome that by locating [the unknown utilities] before we start our actual pipelines operation. We transfer that information to the engineer and the engineer then goes to check his records. If there are any differences, he makes changes in advance well before we get there so that we’re not delayed.”

The project has just reached its first milestone – connecting to the system transporting water from the river to the regional water treatment plant in Woodland – and is on track to complete at least 30 days earlier than expected, all within budget.

Hanak is delighted not only by the progress of the project, but by the agency’s response. “Many agencies take it for granted when you have a good contractor on the project. It’s really nice when they step out of the cloud and say these guys are doing a terrific job, and let the public know that. The city has done that for us. They’ve become more of a team member. Everybody’s become one to reach a certain goal, and that’s what we’ve done.” 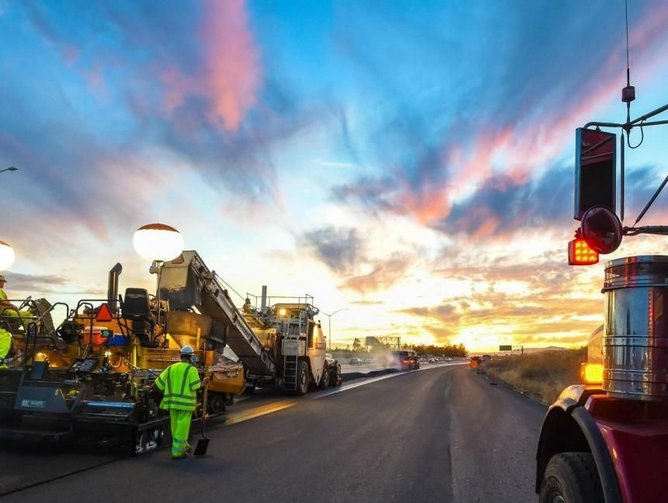 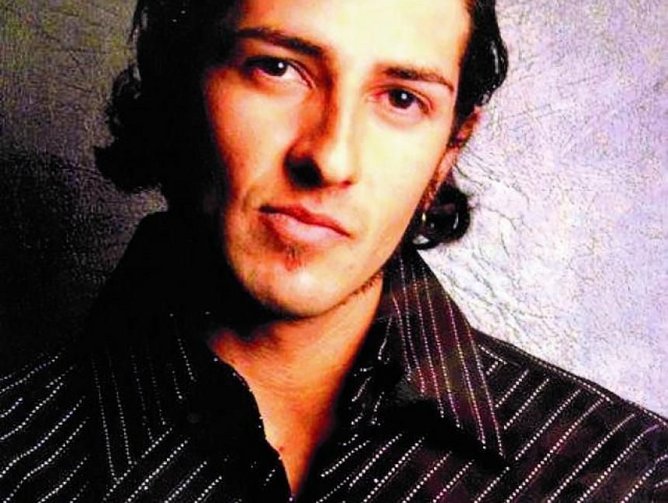 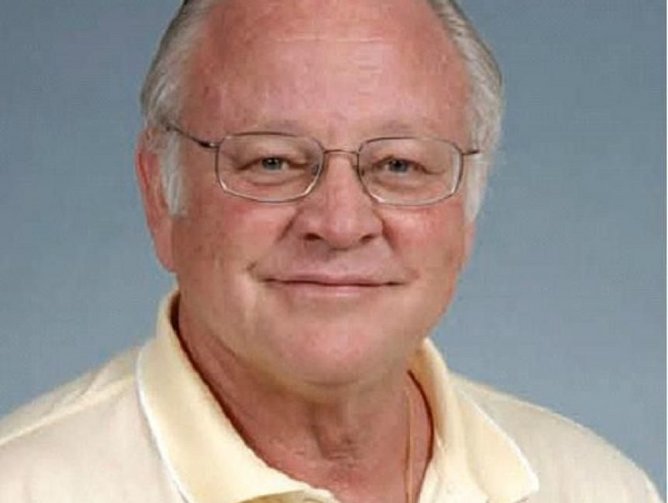 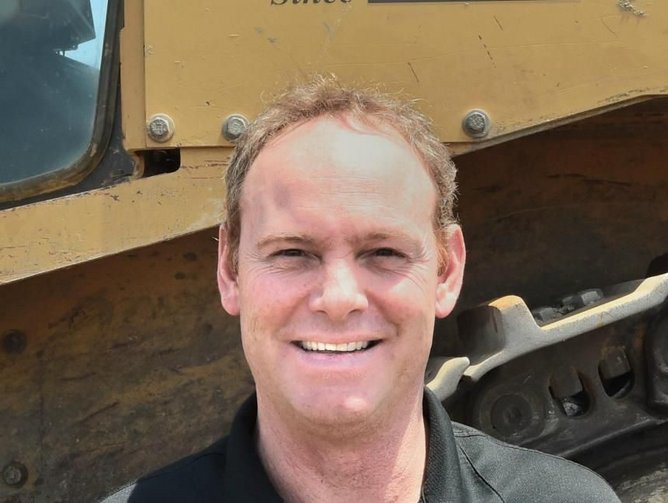 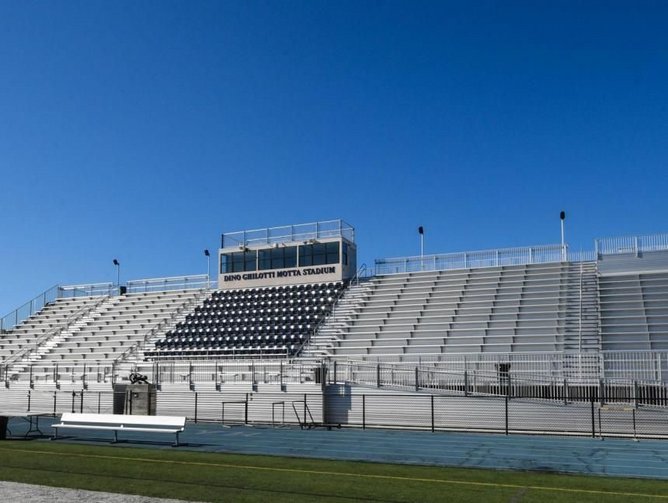 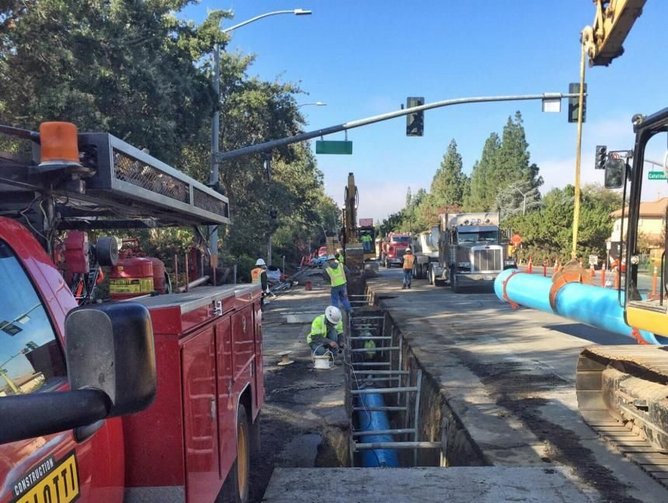 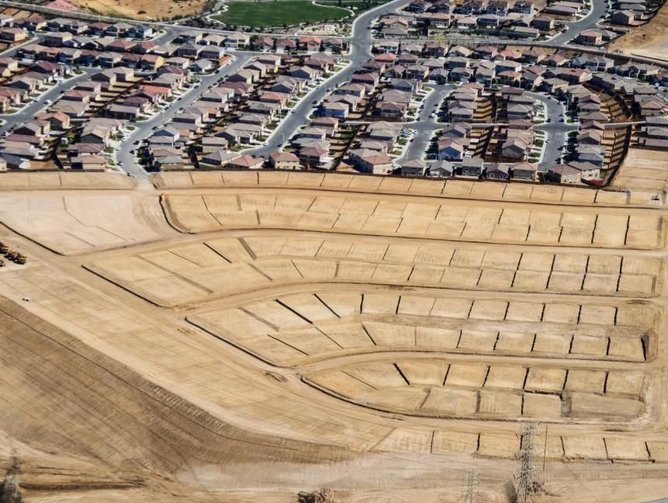 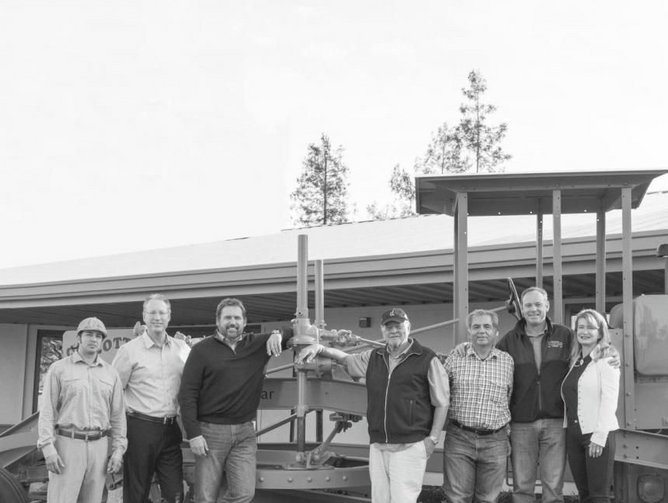 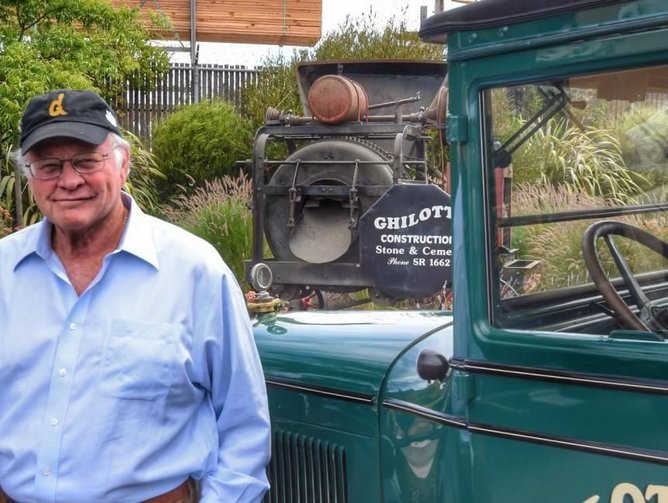 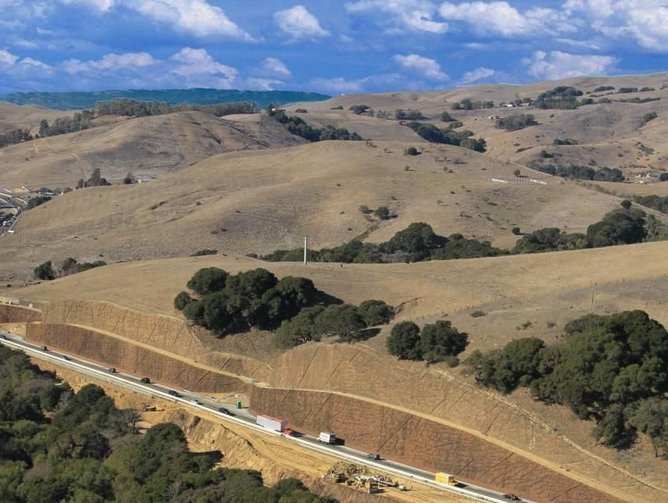