You might find it difficult to believe that being a solar company in Florida, nicknamed “The Sunshine State,” is actually quite challenging. A lack of state incentives and resistance from utilities make what should be Florida’s biggest industry a risky proposition.

And while many other solar companies have come and gone, Compass Solar Energy has remained strong since its inception in 1998. The design-build company takes its projects from concept to completion—and beyond. Principal and Co-founder Dan Gardner believes its years of experience are what make Compass successful.

“We got into this industry well in front of the curve that started in late 2009 when it really took off,” he said. “We’ve been in it long enough and we were able to work through a lot of the kinks that many companies still have to discover.”

While Compass has always been a company focused on solar, the market was very different in 1998. They began working mainly on solar heating installations for pools and hot water systems.

“There wasn't a lot of happening in the solar electric industry in Florida,” Gardner explained. “You had some PV modules that were probably used for the purpose of pumping water and just small operations. It was still a very pricey product so you didn't have too many folks looking at it.”

This was the reality in the industry for many years, though that began to change in the late ‘00s. The industry began to grow in 2007, thanks to federal incentives.

While a lack of understanding about the technical aspects of solar made initial recruitment of employees difficult, Compass’ team has grown into an experienced, professional one that is paramount to its current success.

“As in any industry, your employees are really the ones that make or break you,” Gardner said.

The Advantage of Experience

Compass invests in its employees, ensuring all members of the team—installers, salespeople, and supervisors—are trained and fully understand the complex systems they install. New employees are trained in the field for 2 months, regardless of their positions.

“They're going out with the installation teams to work side-by-side with somebody,” Gardner said. “They’re actually out there going through the process, installing the systems, and learning how the product actually functions. They see how it gets attached to buildings, how it gets programmed, and get a full understanding of the product.”

It’s this knowledgeable and personalized approach that keep people coming back to Compass. Gardner explained that the company’s growth has overwhelmingly come from word-of-mouth business, as its customers appreciate the level at which Compass is committed to ensuring they’re able to get the most out of their solar systems.

“Installing solar is not like building a house or something where you can build it, you're done with it, and you can move on to your next one,” he said. “There's still a learning curve. You just installed a very complex system on somebody's business, somebody's residence, or even on a military base. There's still a lot of education that comes into play.”

Gardner said that no matter the type of installation, Compass maintains and values its relationship with the client.

Toward a Sunnier Future

With many of Compass’ plans looking long term, it’s important for the company to have a vision for the future. While part of Compass’ future involves newer, more efficient tech, the outlook for solar in Florida is more so rooted in energy policy.

“We are the sunshine state, we have a huge opportunity, but here, as in most states, there are a lot of battles going on between the utilities,” Gardner said. “Solar is an alternative to them now on a large scale, so you're going to have the resistance. There's also opportunity for them, so for us, a big strategy is to try to work with utilities to develop plans and processes that allow us to emerge. If you're an intelligent utility, you're really thinking about this, because it's not going to go away.”

Compass relies on both residential and large-scale solar installations to keep its budget balanced, as a constant cash flow from smaller projects allow them to take on some of the bigger ones. One major area of expansion the company is exploring is in the Caribbean.

“Any time you're on an island country you have to import solar and other fuels—they don't have their own source. What we pay in the states is nothing compared to what they pay in the islands, which is why they don't have a lot of readily available energy,” Gardner said. “So, solar is a big opportunity there. We're working on several solar farms right now and that's exciting because there’s a niche group of people that are able to take a large amount of real estate and put a solar farm on it.” 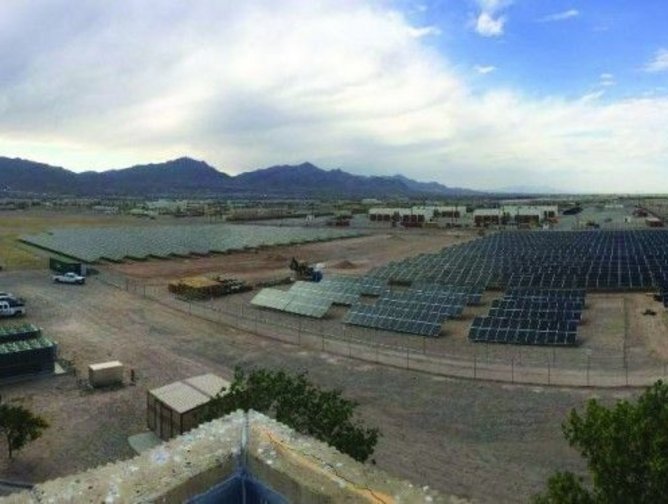 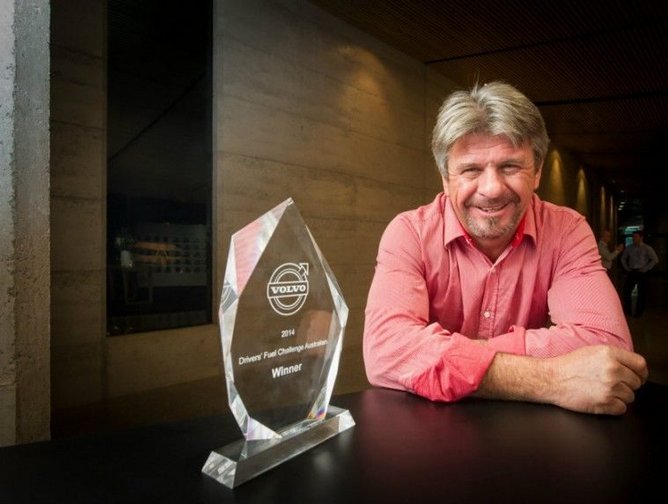 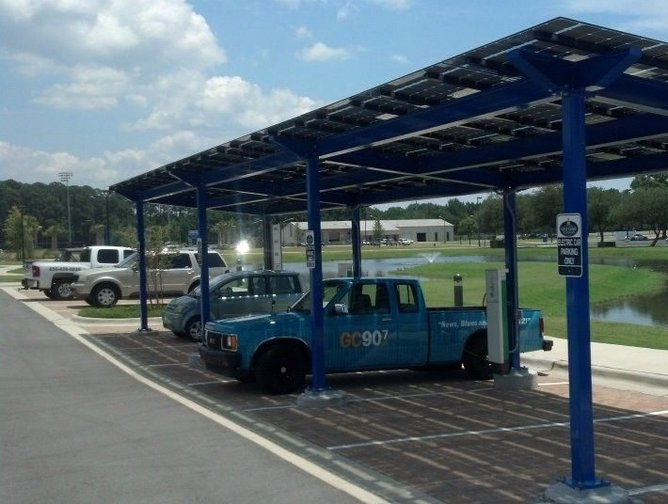 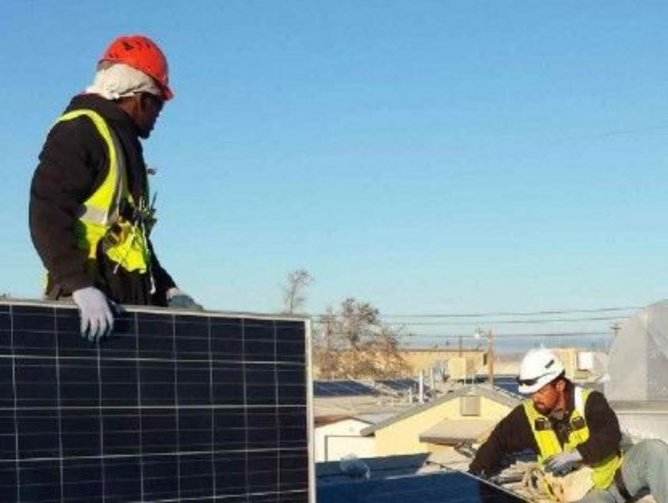 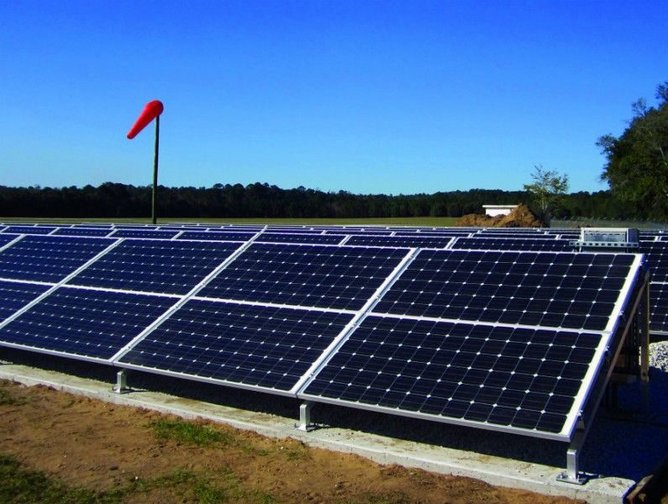