CORE Data Centres: More than just a building and power

Bill Henneberry designs data centres in his sleep. The Chief Technology Officer of CORE Data Centres is only half-joking, admitting that his work, a preoccupation that extends far beyond a means to make a living, is never far from his thoughts. “I’ll be going to sleep at night and I’m already designing the next day’s work,” he says. “To a certain degree I’m always thinking of a design: how it can change and how it has to evolve.”

Data centres and colocation have been a fixation of Henneberry’s “before data centres were really even around”. He’s worked at “all the big companies” and consulted at many more, before founding CORE Data Centres with Jim Nikopoulos, CEO. Core Data is a relative new entrant to the market that nonetheless boasts an agile team of specialists with near unrivalled experience. Based in Toronto, Ontario, Canada’s snowier counterpart to Silicon Valley, the business was founded 16 months ago with the underlying philosophy that data centres should be ‘more than just a building and power’ - and a promise to extend these values in its approach to working with partners.

“It's not just about having a cookie cutter approach. We are not that rigid player that says, ‘because our business case says X, this is all we can do to make our money’,” Henneberry explains. “And it's not just space and power; we need to provide the right space and the right power and the right cooling - and it all extends on from there.”

To illustrate the point, Henneberry considers the growing pan-industry adoption of artificial intelligence. The nascent explosion of interest in this technology brings unique complexities, many of which businesses are often ill-equipped to tackle on their own.

“I have clients who didn’t know how to approach AI,” he says. “So we worked with them. We put the data centre together for them, and then as they changed their philosophies on what they required from a digital perspective, we can tailor for more power or more cooling from our point of view. But just understanding the client's demands and what they're trying to do on that digital side impacts how we manage the relationship with requirements.”

Cost is another “interesting” topic of conversation customers often thrust into the equation at the early stages. Understandably, clients need to understand how much the operations will impact their balance sheets, and while Google can be a valuable tool in estimation, Henneberry prefers a more incisive course of action.

“Clients now can get some indication of where things should be by searching online. But I always ask, ‘What’s the end goal? What quality is needed for the solution you’re trying to provide?’ One bullet is never going to fix the problem, but we always have a backup plan. I treat everybody equally and we’re very good at helping clients understand the technical reasons of why that element costs that price, even in the change order process. Explaining it at the executive level is very important to understand why cost is a key factor, but not always the most important factor.”

To better serve Canada’s thriving business and finance hubs, CORE Data Centres has embarked upon an ambitious greenfields development project. A new site will open in Toronto to serve the city and its surrounding areas as demand continues to rise. This will be joined by two further projects, both aimed at expanding supply in strategic locations. One is situated in Kingston, between the Canadian capital and Montreal.

“Montreal is saturated from a data centre perspective right now,” says Henneberry. “There’s so much supply that's already there. So we focused on what was missing, and that’s why our Kingston project is a very strategic one. There's a new fibre build from Montreal to Toronto that the hyperscale firms have demanded, but it has to go through somewhere, and it's hitting Kingston. Our data centre is going to be a hub for that, and we’re an anchor tenant.”

An additional site is in Vancouver “where it’s hard to find land and good quality data centres”. Henneberry says the region has been undersupplied for some time, “So we thought we would beef up the supply, and as the big hyperscale guys come along, or government agency demand ramps up, we’re available.” That project is about three years out, he says, but will become a key resource for CORE Data Centre’s future development.

These projects, which will coincide with the excavation and improvement of major subterranean fibre cable corridors, will take some time to come to fruition. In the meantime, CORE is also deploying a variety of flexible, modular container data centres to support smart city initiatives across the country. Launched under the CoreBox brand, these 20-40-foot scalable centres will provide greater supply to rural areas of Canada, and other enterprise districts beyond the bustling cluster of major cities situated just north of the Canada-US border.

“CoreBox is going to serve those more remote areas, and these will be set up in strategic areas to serve as the edge data centres. They’re relatively straightforward solutions, whether you want a tier three design, or a standalone tier one solution with a generator and a UPS, a bit of backup battery and some cooling,” Henneberry says. “We can deploy these pretty rapidly - although we sometimes run into slowdown from municipalities and government when running fibre - but I think from an edge perspective these are going to make a big, big difference going forward.

“Obviously from there it needs the home run to a real data centre - or a bigger data centre - and that’s where we play that strategic role as well,” he continues. “From the east coast to the west coast of Canada there are lots of small data centres dotted all over the place, and I’ve been a consultant over the years on many of those locations. I have those relationships with those clients, so if somebody needs some extra help here or there, I can work with those guys.”

The outbreak of COVID-19 and a shift to working from home, remote learning, and digital catch-ups with friends brought the critical role of data centres into sharp focus. Increased demand for bandwidth and storage, however, introduced a new set of high and low-tech issues.

“Demand isn’t slowing down in the data centre world, but we had to really change our protocols,” says Henneberry. “We couldn’t just let anybody come into our centres without being tested correctly or following the protocols. That did slow us down with regards to construction or retrofits or just having anybody in the data centre doing what we would normally do.

“What is changing mostly, though, is the way we think. There are a lot of office buildings that are sitting there empty right now across the way in downtown Toronto, for example. The owners of these companies are trying to figure out, ‘Okay, what do I do next?’ They're increasing their bandwidth because, as soon as you leave one location, if you understand networking, and you have it all over the place, it's like a different mesh network. You need to provide a different topology across the board on how to connect everything. I'm working on another project right now for a client where, we built an SD LAN solution for them, with firewalls and everything, to all their remote locations.”

So has demand outstripped CORE’s ability to supply? Is Henneberry turning business down?

“I would never turn down business. Even if I have no space available, I will give it to my competitors. Trust me. I don't want to see anybody without a solution."

Even in the fast and tech-driven data centre field, the biggest obstacles facing Henneberry and his team in the short term are the fundamental human principles of business.

“I think not having that face-to-face time with people is tough. Gathering and doing sessions on the whiteboard, you’re missing out on those elements. And I guess, as with everyone out there, keeping our own minds and sanity going is the biggest obstacle,” he admits.

“But from a data centre perspective in Ontario, and in Canada in general, our power costs are pretty high. Everyone around the world has their challengers on specific things, but for us that’s power costs. We’re coming up with some solutions, going off grid a little bit and using generators as demand power. But there are inherent risks with shifting your loads round on a regular basis.”

Heneberry predicts a busy year ahead for the CORE team. The firm is eyeing some potential M&A activity to further solidify its growth, but its first priority is serving clients: “As clients come back to us with more demands and different situations, which they will, we’re prepared and ready to deal with them accordingly." 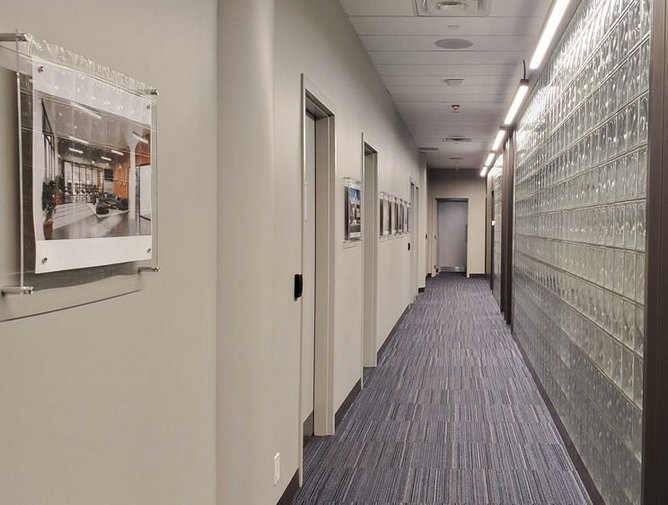 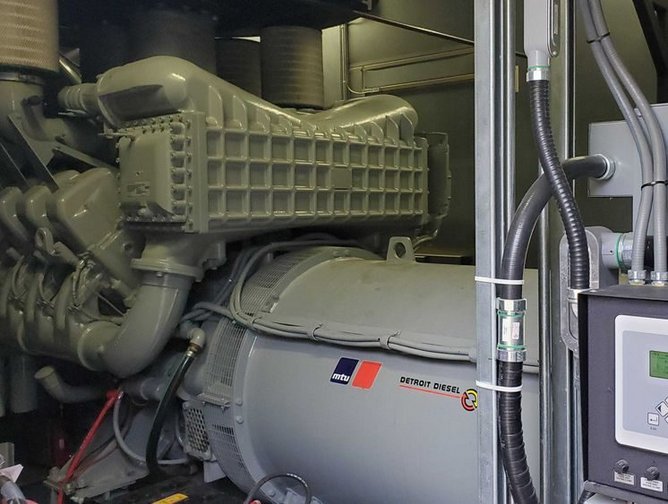 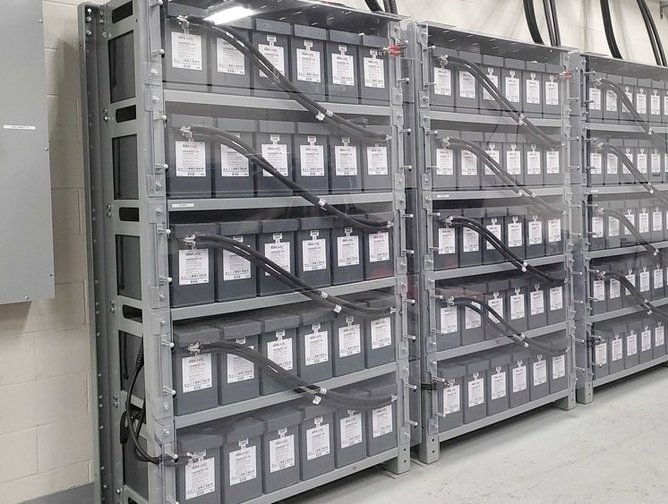