Just one of many examples is a well-known resort and spa project that davisREED Construction is currently building in California’s wine country. The project will complement the existing resort and spa by introducing new amenities that guests and residents can enjoy, including wine tasting rooms, an expansive event lawn for social gatherings and concerts, a demonstration kitchen, and boutique market.

It is the largest project in Sonoma County today, and it renders davisREED well positioned to service other similar projects for many decades to come. The project, a four-story structure, will feature 145 guest rooms inclusive of 39 suites, an outdoor pool area, and a food and wine village. Financed by the resort’s owner, the project is worth approximately US$64mn to davisREED Construction.

“The property is really a wine resort. It is a 155,000 sq ft, four-story structure. The ground floor will be public spaces with three floors above that are guestrooms,” advises Bill Lonigan, davisREED’s Project Manager. “It has a unique California wine country, old European look to it with the stucco and the stonework.”

With the expansion due to be opened to the public in summer 2018, construction work commenced onsite in September 2016. “The construction process began with levelling a site of 9.3 acres. Once the site was levelled, it was a matter of engineering layout, digging of foundations and pouring the slab-on-grade so that we could begin to pour the cone columns and sheer walls to the second floor, which is a concrete 14-inch podium deck,” comments Lonigan.

Despite some climatic setbacks, out of the project team’s control, davisREED Construction is adept under such conditions, and remains on track to still deliver the project on time. “The challenge that we’re facing right now with the project is that we had the worst rainfall on record the last fall and winter, so that has pushed the job behind schedule,” observes Lonigan.

“We’ve been working overtime to pull that rain-loss time back. Right now, we’ve pulled it back to about a week and a half and we’re on track be able to meet the deadlines. It has been very hectic as far as getting there, but we’re making good progress.”

The delay affected the construction of the podium deck. In North America, podium buildings, which include multiple stories of wood over an elevated concrete podium deck, have become especially prevalent. Developers are turning to wood designs that offer greater density and a higher percentage of rentable square footage than traditional garden-style apartments while also being cost-effective – both in terms of material and labour. The other benefits of wood, such as speed of construction, design flexibility, and reduced environmental impact add to the value proposition.

“Once we got that finished, we started the framing,” states Lonigan. “It’s a wood frame from the podium deck level up three floors. If you look at it from the air, the building looks like a W. One area that’s U-shaped surrounds the events lawn and the events room with a bocce court, plazas and fountains. The other U-shaped complex surrounds the main pool, spa, entry area, living room and the fitness area.”

One of the highlights of the new facility will be the tasting rooms. Well-known, established outfits are among the wineries set to have a tasting room onsite. The founders of the winery are also the brains behind the resort, which originally opened in 2006.

“I think the buildings are frankly very unique,” comments Lonigan. “They have a series of tasting rooms throughout the ground floor that will be leased out to different venues so that they can bring their wine products in for people sampling and purchasing. Guests can go from tasting room two to tasting room three, and then over to number four and right on through 10 tasting room venues. One of the venues will be selling a locally brewed beer in addition to all the wine products.”

There will be plenty to keep visitors busy away from the wine, too. “They have activities onsite like pool, a spa, fitness facilities, bocce ball courts. Across the street at their existing facility, they have an underground cave tasting room with pools and other sports activities like bowling,” notes Lonigan. “It’s going to be a real hub of a venue for those who are really into wine, wine tasting and enjoying the Napa experience.”

Of course, none of this would be possible without the staff at davisREED Construction. “We have a young team as far as the engineers go. We have a Senior Engineer who’s been out of school for about six years, as well as the Project Manager to assist me,” Lonigan advises. “He’s got expertise throughout important projects as well as other endeavours. One of my Superintendents has vast expertise after working for the big companies throughout the United States. The other Superintendent has local experience in doing these kinds of projects, so we have a good team.”

davisREED Construction places a particular emphasis on hospitality projects, making the firm well placed to handle the project – especially with its two offices in California, with the Sacramento branch located just under an hour from the project site. “I would say the resort is one of our major milestones in this area. davisREED Construction just built a couple of major hotels in the Bay Area, prior to coming up to Napa for this project, and we’re building all kinds of hospitality work,” explains Lonigan.

In order to deliver major projects such as this one, davisREED Construction is constantly investigating new methods and ideas, ensuring that they benefit the client. “We’re working on trying to come up with value engineering and scope reduction costs to benefit the owner while not losing the characteristics or the aesthetics of the projects,” observes Lonigan. “We worked very closely with them to cut out any of the excess fat or dollars that’s been designed into this project.”

This focus on client benefit also helps to shape the davisREED Construction sustainability philosophy. “We are totally invested 100% in sustainability work. We make sure that every element of the project is in line with the standards, codes and sustainability procedures that are ongoing,” reveals Lonigan. “We even try to advance ideas when it comes to sustainability to benefit the owner over the long run with their facilities.”

Whilst hospitality forms the core business of davisREED Construction, the company is well diversified in other areas of endeavours.

“Our plans for the future are to continue in the hospitality segment but also within other areas besides hospitality like apartments, commercial structures and educational buildings,” concludes Lonigan. 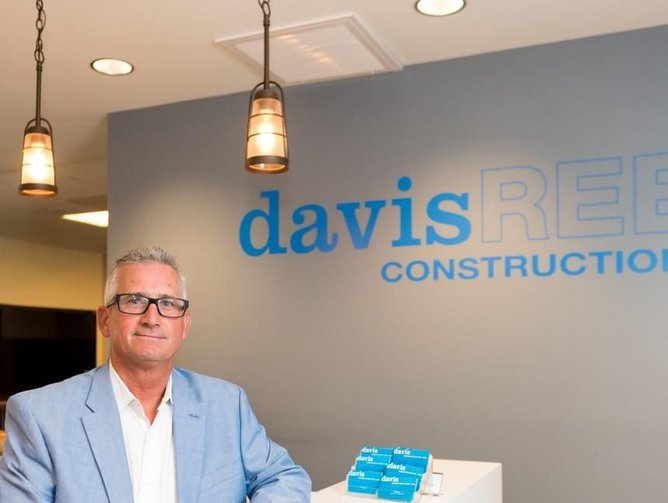 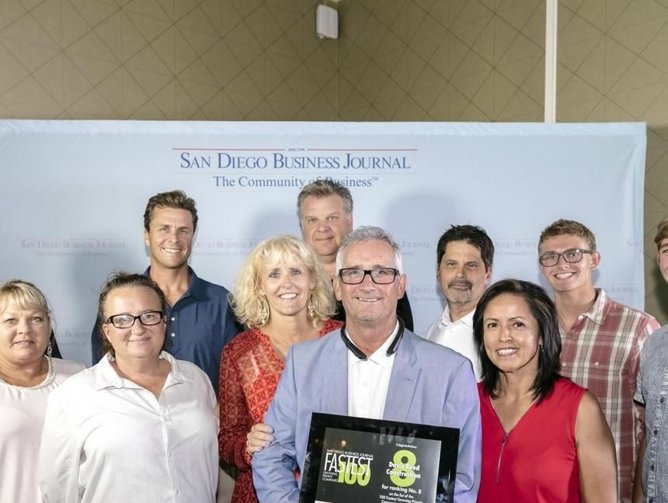 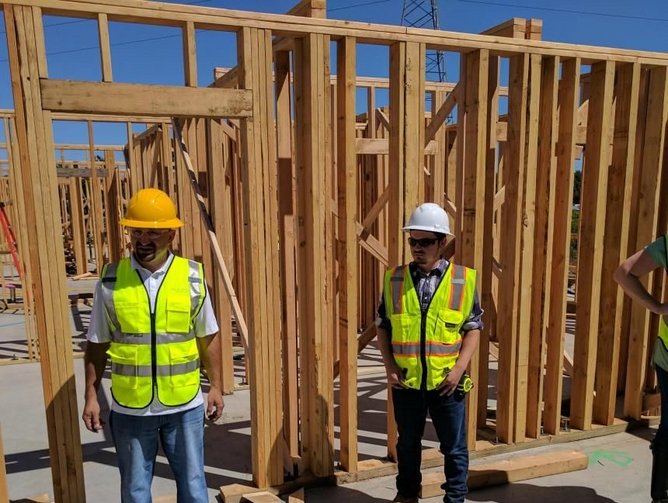 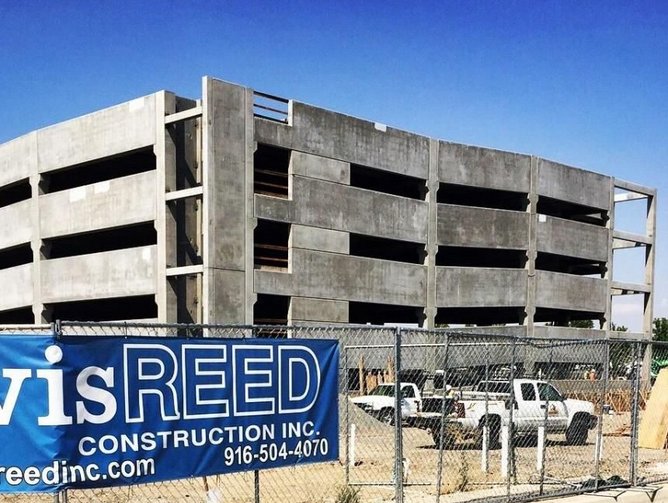