Climate control is a growing consideration for the global construction industry. With inexorable pressure on new buildings to deliver great environmental performance, LEED compliance and ease of maintenance no construction project can be started without the involvement of specialists in environmental control. The North American air conditioning systems market alone is worth some $30 billion. Key market players in North America include global manufacturers like Carrier Corporation, Daikin Industries, Ingersoll Rand, Trane, JCI and others. These multi-billion dollar corporations go to market via representative companies, of which HTS Engineering is the largest and most respected across the USA and Canada and represents Daikin Industries in Ontario, New England and Texas. With annual revenues in the region of $350 million, HTS has grown since its foundation in 1992 through a strategy of entrepreneurial ownership: there's a global ownership group of individuals who have a stake in each of the company's 16 locations across Canada and the USA, and regional principals who have a share in their own territory.

HTS Engineering is a unique company built around an entrepreneurial spirit. One of the reasons for HTS’ continued success has been its regional ownership structure. Having a shareholder at each location in the USA and Canada committed to the same brand promise allows HTS unmatched regional penetration and strong relationships with local contractors, engineers, owners, and architects.. Nevertheless, when its newly appointed CIO Alejandro Navarro joined the company in 2012, 'segregated' is the word he uses to describe its IT infrastructure back then. “They were working on a reactive model, and using a third party ERP system which was more than 20 years old - but the main problem was how segregated the businesses were from a technology standpoint. Moving the entire business to an integrated technology base with common connectivity and other tools right across North America was a major task,” he recalls.

Navarro brought with him from the world of banking a conviction that all businesses have a four rung ladder to climb, from reactive thinking through proactive and transformational thinking to the final goal, strategic thinking. But it's not a one-time process, he believes. Agile implementation of IT may mean repeatedly going back a stage as market conditions change – and they change faster than any forward planning can foresee – before regaining the strategic mode. He set about building on those segregated IT environments, and linked them to two new data centers, which improved communications radically. However, the biggest change he introduced, in partnership with Dan Ware, CEO of GemTalk whose GemStone/S software environment was to prove a powerful addition to HTS's IT infrastructure, was the development of a completely new ERP system, custom designed for the rep industry and named TRAX. “Between infrastructure and TRAX, we spent millions of dollars building the world class technology environment we have today,” enthuses Navarro.

TRAX has been running live across the business for a year and a half, and it has been welcomed by its users, he says. Little wonder then that when we spoke with Mike Donovan, HTS Texas President, last September he told us “TRAX places us head and shoulders ahead of the rest of the industry. It allows us to be more predictive of our construction projects with processes that puts us ahead of the project milestones.  The technology also allows each individual to handle more transactions with better customer service at an even higher velocity”. The software is supported by five full time in-house developers, however the team is augmented by the GemTalk team, explains Navarro. “We spent a lot of time evaluating and learning the technology with Dan and his team, and we came up with what I call 'staff augmentation', which means we have additional 'proxy' resources and skillsets available to us as we need them.”

This doesn't just mean evening out peaks and troughs in current demand, he continues, though it is certainly a help when it comes to capacity planning. Transformational as TRAX is proving to HTS, the plan is to give it much wider currency in the future. “Our plan is to take the TRAX product to market: there is a powerful desire out there from other businesses who would like to have access to this product.” Now, most people's first reaction might be to keep a hot new product like this, which is doing so much for its owner's competitiveness, very close indeed. But that's old style protectionist thinking that stagnates business rather than stimulates growth. To Navarro TRAX represents a golden opportunity to offer HVAC rep distribution firms access to a whole new world of business as a service, or BaaS, supported by HTS's resources. “These are firms who represent the same suppliers as we do but in different regions and who see the great success of HTS. They want to share that success, and why would we not want to help them to be successful?” Navarro asks.

This will soon be spun off as a sister business of HTS, he explains. “We can offer the TRAX solution as a service, and we can offer our IT team as a service – so if anyone needs support in architecture or design, we can do that for them.” With 16 offices across North America, HTS IT people, software and product developers are never that far away.

His approach to product development is a very inclusive and agile one, where a goal is achieved in a series of 'sprints' or 'iterations' driven by the end users rather than as grand long-term edifice to be handed over fully formed. He calls it collaborative delivery. “I have seen enough examples of IT running an accounting project, for example, where the project management and the technology all rests firmly in the hands of IT and they hand over the project when it is done. I do it differently. It's the end user who owns the project, and IT is just a service to help you deliver it how they want it. They are in the front seat driving the car!” This makes the end users much more aware of the product they are using, he adds, than it would if IT were to dump it on them, letting them figure out how to make it work.

The launch of the BaaS offering is scheduled for 2018, when an entire industry sector including leading reps and potentially OEM’s will have the opportunity to benefit from five years of intensive development work at HTS. Time perhaps for Navarro to reflect on the strategic role that CIOs are stepping up to from the back offices they used to inhabit. He is surprisingly modest though. “I don't think my role is much different from any other CIO’s but my approach is perhaps different. We have done a lot of internal disruption to this business, to which it has sometimes adapted well, sometimes less successfully. We do have to learn from our mistakes. Every time we do a change and it goes well we add this to our armory. If it doesn't we spend a lot of time figuring out why not.”

He sees his job as to create an environment that allows every individual to do their job better without feeling held back by security considerations or capacity restrictions. “I don't mind complicating the lives of my team more if it simplifies life for the end users. That is what we are supposed to do: create a safety blanket for them to do whatever they want to do digitally by removing their concerns into our world and adding flexibility to their world. That is what every CIO out there should be doing. Don't tell people they can't do stuff – everything can be done! You want people to want more. That is my approach.” 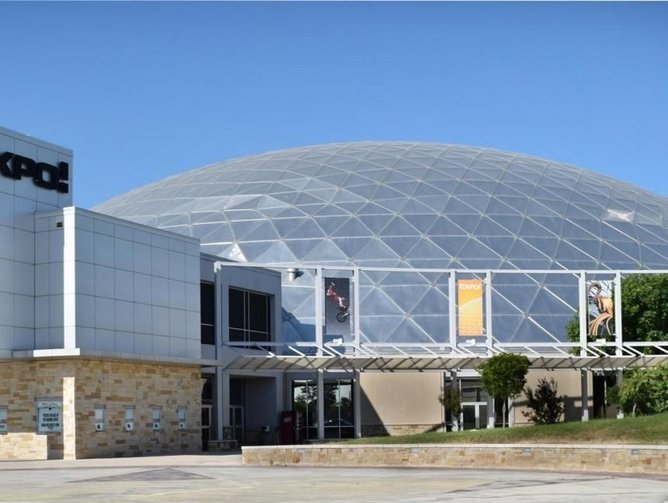 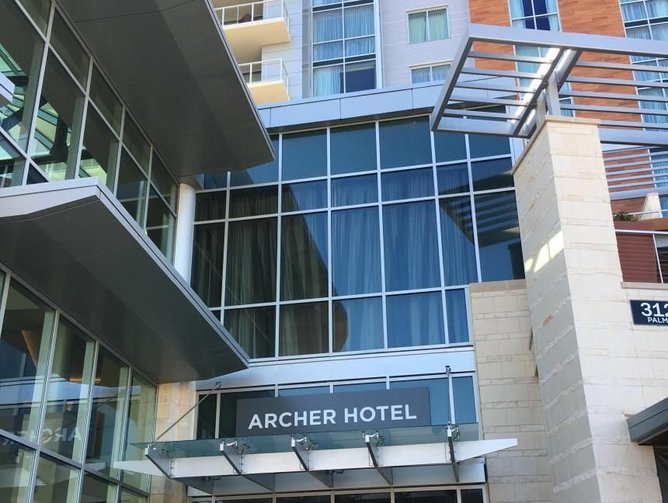 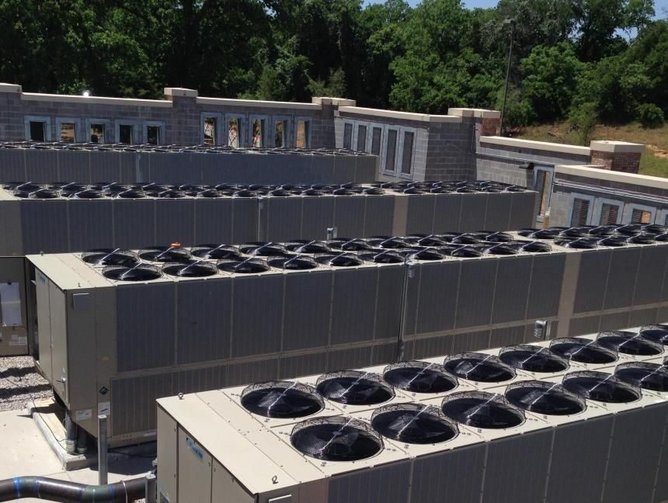 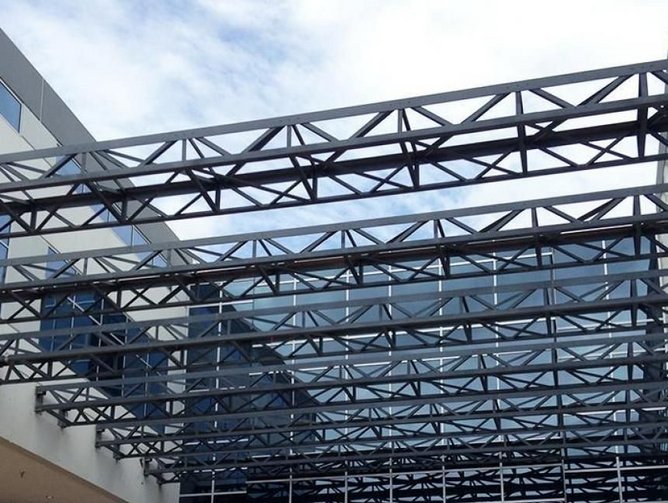 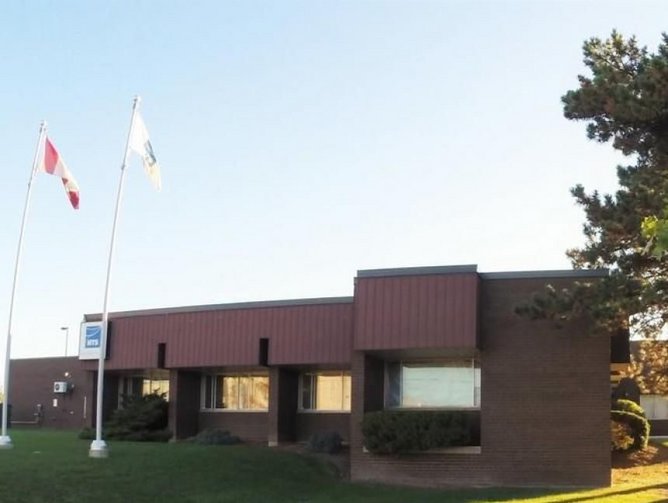 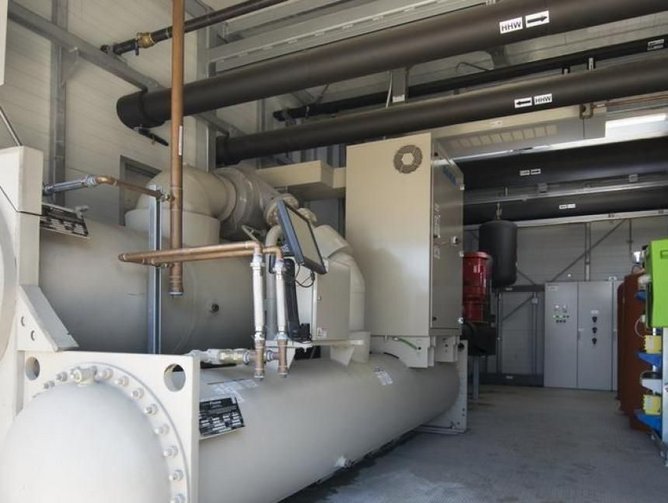 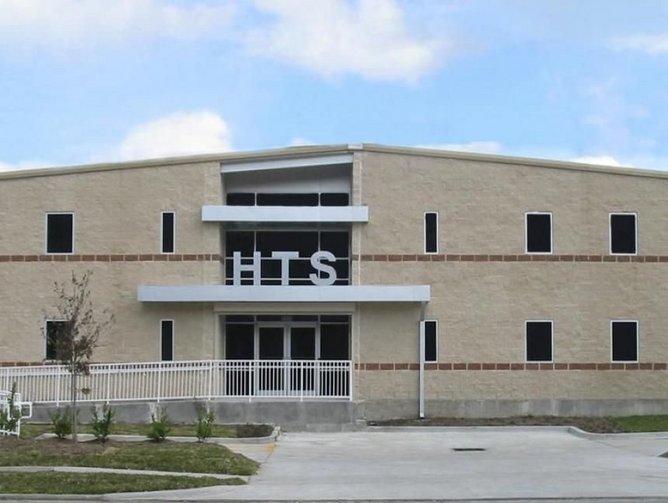 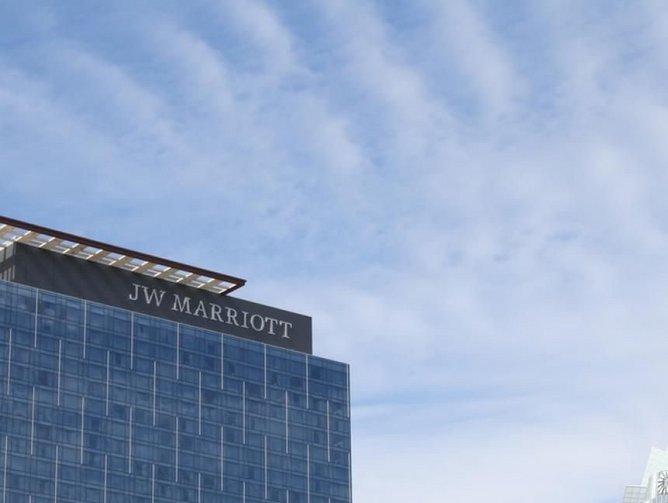 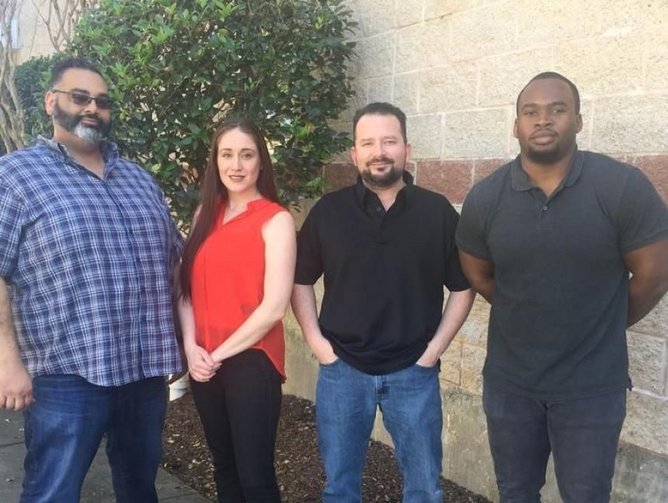 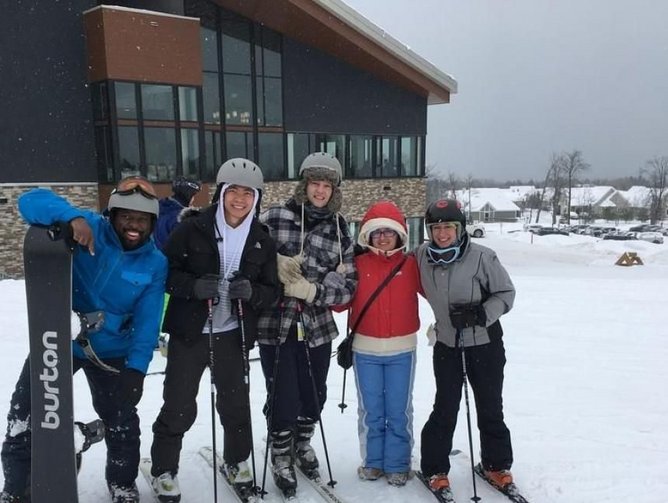