Diversity and inclusion top values at this Canadian company.

View Full Report
We spoke to eStruxture's CEO and Founder Todd Coleman about how he's encouraging a diverse and inclusive culture at his data centre.

In the spirit of all things diversity and inclusion, we caught up with Todd Coleman, CEO, Founder, President and Chairman at eStruxture, a Canadian-born data centre, headquartered in Montreal. What started off as a chat about eStruxture’s latest acquisition, Aptum Technologies, soon turned into a deep dive on the topic of inclusion in the workplace, and the charismatic leader didn’t disappoint.

With over 25 years experience in the IT, data centre and telecommunications industries, Coleman was most recently Chief Operating Officer and co-founder of Cologix. He has also held several senior positions at Level 3 Communications, a global telecommunications company, including Senior Vice President of Data Centers, Senior Vice President of Media Operations and President of Level 3 Communications Europe. Todd holds a juris doctorate and a bachelor’s degree in computer information systems. With a long-standing vision to grow largely within Canada, Coleman believes that their focus will always remain on empowering the organization with diversity and a generous touch of empathy.

The eStruxture mantra on leadership

Coleman, a thorough businessman with an unmatched acumen, comes with a leadership strategy that is very hands-on, to say the least. Speaking of his experience running a business as large as eStruxture, he adds “I have a philosophy – never ask someone to do something that you're not willing to do yourself – and so we're a very roll-up-your-sleeves entrepreneurial environment where we all wear multiple hats every single day.” He stresses that although eStruxture is in the technology and infrastructure space, they are very much a people business that’s built on relationships and an intra-workforce dynamic that’s constantly evolving.

Speaking of people, Coleman shares his philosophy on giving back to the community that helped build the business in the first place. He says that the success of eStruxture is dependent largely on the staff and their families, and this holistic mission is a clear indicator of the empathy that Coleman brings along with his leadership.

Having founded eStruxture in 2017, Coleman believes that there is still a lot to be done in terms of inclusion and challenging the status quo of how things are, specifically within the data centre industry. Traditionally a “good old white boys club”, Coleman quips that this is something they are quickly and actively changing, adding that around 40% of his executive team is now female and that this is only the beginning.

Aptum acquisition only the beginning

eStruxture now provides access to an ecosystem of approximately 1500 customers that depend on their infrastructure and customer support. Headquartered out of Montreal, eStruxture is the country’s largest Canadian-owned data centre provider, having recently acquired Aptum’s Canadian colocation business. This expansion has furthered eStruxture’s presence into every major territory in Canada, including Toronto, thereby expanding their national footprint. Speaking of the acquisition, Coleman adds “The institutional knowledge and the employees that come along with it have to fit into our strategic mix. And so, when we looked at the Aptum deal we were blown away because it made complete sense for us to get that deal done.”

Coleman is excited about adding Aptum’s existing data centre employees and colocation customers to the eStruxture family and says that this collaboration is only the beginning when it comes to achieving the company’s long-standing vision of fully taking over the Canadian market. Going forward, the company aims to integrate fully with the current acquisition before making room for future partnerships.

Sustainability at the core of every partnership

Coming to partnerships, sustainability is a big factor in driving any collaborations at eStruxture. Coleman ensures that every partnership to date has been made on the basis of a common goal of sustainability, stating “There's a reason why we're headquartered in Montreal. We've partnered with Hydro Quebec where 99% of their power supply is renewable. We have a strong position in Vancouver having partnered with BC Hydro where 95% of their electrical grid is green and so that that's very important to us.” When it comes to challenges faced while acquiring or partnering with legacy structures, he adds “We've gone out of our way to avoid the use of water, and that's a key area where data centres have been talking about efficiency and green power for a long, long time.” eStruxture has gone out of its way to become water-neutral across all of its legacy facilities, and this is a drumbeat that Coleman continues to pound on, as the amount of usable water is less than 3% across the the the globe and data centres are one of the largest consumers of water – a forecast states that data centres utilize around 660 billion litres of water annually.

Speaking specifically about ThinkOn, Vertiv and Belden, Coleman says that these partners have been at the top of their list since the very beginning. Four years ago, eStruxture was small and relatively unknown, and Coleman remembers the partners who backed the company from the beginning when we were just getting started. Apart from providing solutions and expertise, these partners also invested in the company in its early days, when they were an up and coming facility. To this day, Coleman believes that partnership programs at eStuxture are built purely on “relationships and a handshake”. Vertiv was a partner from day one, offering everything from equipment to expertise on priority, and it’s something Coleman won’t easily forget. Belden, too, was a partner right from the start, offering a full research and development scope including their latest technology and top resources. ThinkOn, eStruxture’s cloud computing partner, further led to developing the company’s cloud-neutral model, allowing customers to find what they were looking for, tailor-made to their needs.

A top-down approach to inclusion

Diversity and inclusion have always been Coleman's personal core values, and it's been his mission to bring that into the workplace. As a thought leader in the data centre industry, Coleman aims to make diversity and inclusion a hot topic in every meeting room, as more needs to be said and done now, more than ever. eStruxture is proudly inclusive, with over 50% of their workforce diverse in some way, and nearly 40% of their top management female-led. Coleman stresses that steps have already been taken to ensure this is not just a fleeting phase but something that becomes a core ethic within the industry, and eStruxture is already ahead of its time.

Commenting on the steps taken by eStruxture on building a diverse work culture, Coleman says that any change of that magnitude needs to start from the top. “When it starts at the top and you start showing that your actions and words align, the rest of your organization embraces it and it begins to take a life of itself.” eStruxture’s long-term vision is to continue to diversify its workforce, in the hopes that this will be their key differentiator in a market that’s quickly developing.

eStruxture, and particularly Todd, has also gained recognition among industry peers for his relentless pursuit for diversity and inclusion. Speaking to this, Simon Allen, Executive Director of Infrastructure Masons says “Todd was a key contributor to the Digital Infrastructure Industry’s 1st Diversity and Inclusion Best Practice Guide, published by the Infrastructure Masons. Todd’s genuine and demonstrable commitment to drive cultural change from the top down has delivered benefits that he’s discovered go far beyond commercial advantage. Todd’s conviction to “walk the talk” has inspired many to follow in his footsteps.”

As a closing statement, Coleman adds “This company was built on diversity and inclusion, we want this to be a welcoming environment. Our employees mean everything to us – we're a technology firm at its heart, but at the end of the day, we're built around people.” 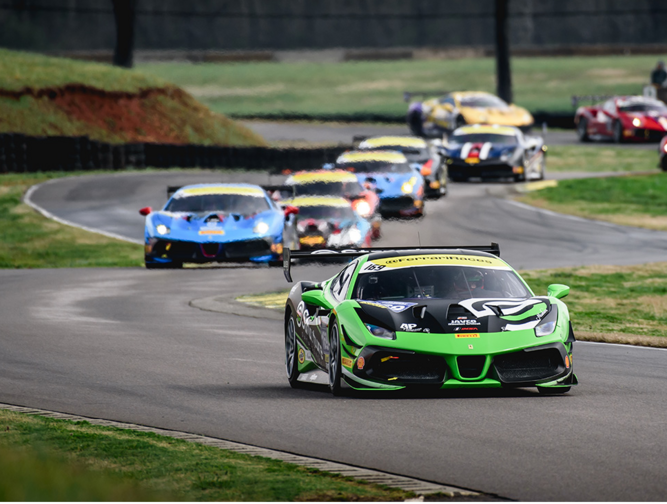 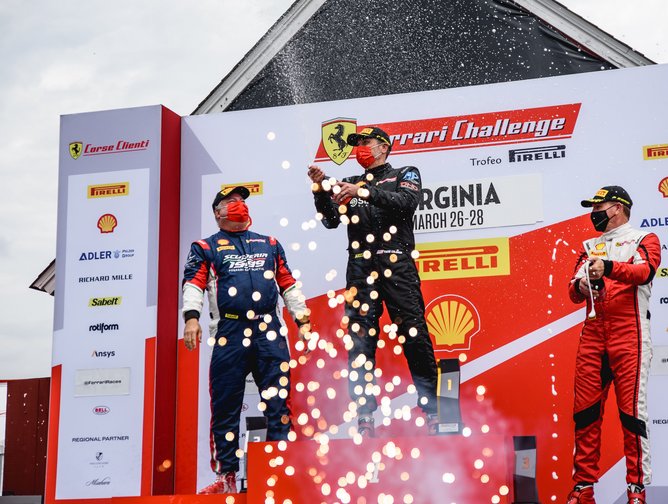