The Regional Municipality of Peel’s motto is “Working for you.”  With its West Trunk Sewer project, that’s exactly what they’re doing.   Located in Southern Ontario, Peel Region is currently home to one of the largest linear wastewater projects in all of Canada.  Through the Region’s Water and Wastewater Master Plan, the Region identified a need to upgrade its current wastewater infrastructure and it hopes to do so in a way that ensures future upgrades are not needed for the next 50 to 100 years.

The project spans a great length at nearly 14.5 kilometers and runs from Highway 401 in the North, to just north of Queen Elizabeth Parkway in the  City of Mississauga

An environmental assessment completed in 2009 found that Twinning the existing West Trunk Sewer system the best course of action.  The process of “twinning” is as simple as adding another pipe, but of course is much more complicated than that in a project with as many factors as this one.

The existing system is almost 50 years old and is in need of serious rehabilitation. Development pressure within the Region and a push for infill intensification also are driving factors behind the project.

The existing sewer pipe capacity is also nearing its maximum capacity and leaving no room for new growth. By twinning the sewer—and essentially adding a second pipe—capacity will be greatly increased.

With the scale and scope of the project, public input is extremely important. Because the construction area is 14.5 km long and runs through densely populated portions of Mississauga, the project has potential to impact the public. Minimizing impact was a main focus when planning the project.  The project team decided against open-cut construction, which would significantly affect traffic.  There are also a number of crossings in the project area, including creeks, river, highways, and rail crossings. Various stakeholders were engaged early on in the planning stages for their input and approval.

Essentially, the project began with a problem statement. Various alternatives were explored until a short list was developed. This is when stakeholders were engaged, such as Canadian Pacific Railway, Ministry of Transportation and the Credit Valley Conservation Authority, since they would be directly impacted by the construction.

The construction itself is also quite the feat, as it is being completed entirely underground. Using two different types of tunnel boring machines—rock and earth pressure balance—crews working at a depth up to 55 meters underground will have to tunnel through solid shale bedrock and mixed ground conditions to twin the sewer.

The construction is being tendered under two contacts, the first of which was awarded to McNally Construction Inc. and is currently under construction. The second contract will be tendered sometime later this summer. WSP Canada Inc. is the Design Consultant for the project and is also providing contract administration and inspection services during the construction phase.

Golder Associates Ltd. is providing the geotechnical services relating to this project. During the geotechnical investigation, it was discovered that methane gas was present in some pockets of the shale bedrock, adding a layer of complexity to the construction. The gas’ presence at the construction’s depth is not uncommon, but the pressure at which it was released is.

Golder had to coordinate with the Ministry of Natural Resources to drill special bore holes to verify the extent of the presence of the methane gas and analyze the impact it would have on the proposed tunnel construction.  Based on the geotechnical findings special electrical classifications for the tunnel boring machines were specified for. This ensures that if the contractor hits gas in the tunneling process, there would be sufficient protections in place to ensure the safety of the construction workers, infrastructure and the public. Of course, safety is a top priority for a successful implementation of any construction project.

This is one of most expansive project relating to wastewater collection system in Canada, costing around $160 million. Upon completion, sewage will begin flowing into the trunk’s system, thus achieving the project’s goal.

Both contracts are expected to be completed in summer/fall of 2016. 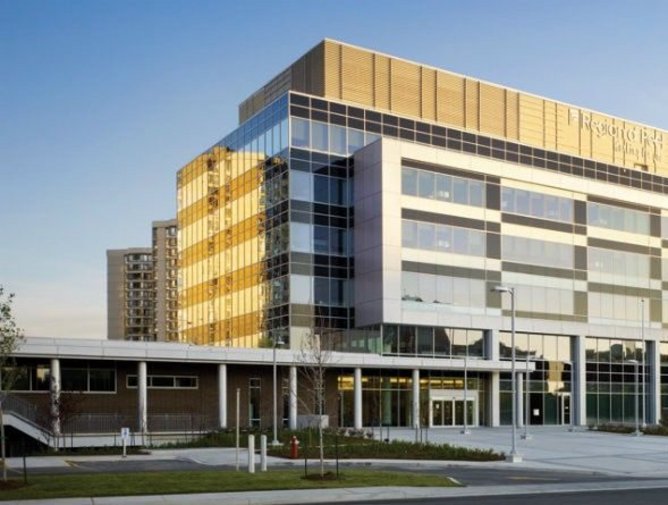 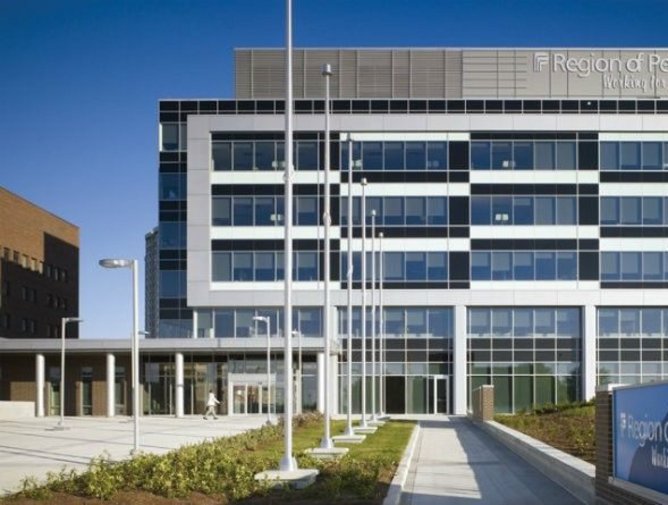 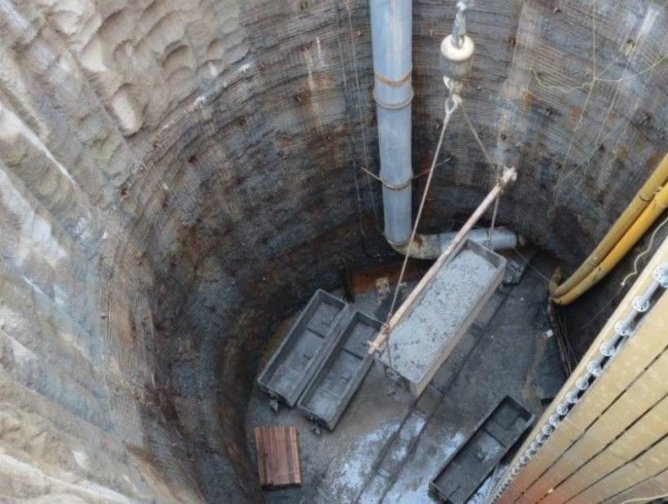 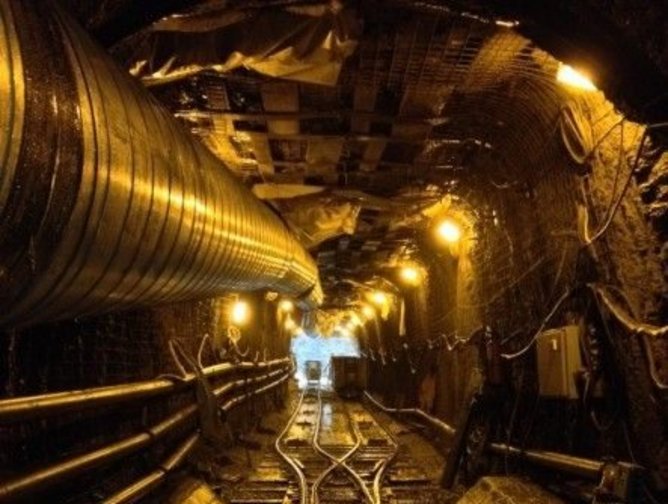 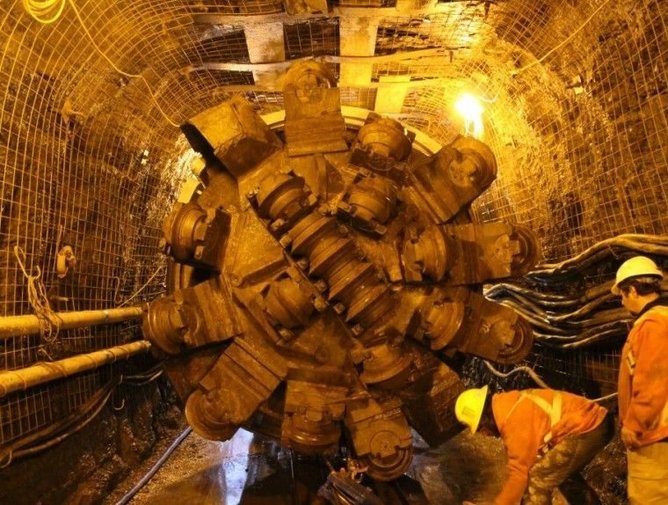