DTT has come a long way since its formation in 1999, helping some of the USA’s most well-known restaurants and food outlets protect their incomes.

When surveillance company DTT was founded in 1999, videotape was used as standard for CCTV. Technologies like digitization of video, integration with data sources like POS systems make detecting theft and remote viewing and management of operations is easier than ever.

DTT, which stands for "Drive Thru Technology", was founded in 1999 to service menu boards and communications systems in drive thru’s for Quick Service Restaurants (QSR), sometimes referred to as fast food restaurants.

At the time CCTV was on videotape, and digital systems were beginning to supplant the archaic aforementioned systems. DTTs customers began asking for these systems to monitor the drive thru and DTT pivoted to meet customer needs. DTT's current solution is largely software-based. Valuable partnerships with HP, Microsoft and particularly Level 10 - which took over the building and refurbishment of their hardware - enabled DTT to focus on developing these new technologies.

The system documents cases of theft and fraud, using watermarked, court-admissible video evidence. Specializing in the hospitality industry, the company also has a significant video auditing practice with hundreds of loss prevention and operational specialists to fulfil or augment existing risk management efforts. This has expanded as DTT reviews operational aspects of business like cleanliness, speed of service and customer service by reviewing video with audio.

Vic Herrera is the Chief Technology Officer, overseeing all company technology (both customer-facing and internal) focusing on new product development and cloud architecture.

"DTT definitely made a name for itself in its ability to catch theft and fraud," he says. "We process 25,000 audits a month; of those, one in eight reveal some sort of fraud. When we find those, tied to a product we have called SmartAudit™, that's the tip of the iceberg. If we find someone stealing, we identify them using video. We also have a service where we'll do an investigation into the individual in question and find out how much that person has been stealing."

Cloud-based storage is invaluable for this because its capacity is technically limitless. "When we talk about long term storage in the cloud, the ROI is significant, as it is long term storage that addresses issues like worker’s comp issues and civil litigation like slip and falls.

It's a safe system because all information is encrypted and DTT uses multi-factor authentication. "We closely monitor all connectivity via VPN, ensuring PCI compliance. Our secret sauce is the intersection of video and data, which started with our Point Of Sale (POS) integrations. Our POS integrations align receipt data as well as clock ins, clock outs and cash drops with video. We now integrate to all major POS vendors and work closely with them to ensure that no credit card data or PII (personally identifiable information) is accessible, guaranteeing compliance with PCI and all other compliance regulations.

In 2007 DTT moved to a monthly subscription model for its customers, who include big franchises like Taco Bell, Subway, Krispy Kreme, and Dunkin' Donuts.  This allows the customers to treat this as an OPEX. Approximately 40 percent of its clients are enterprise customers operating hundreds of locations, and Herrera says part of the company's success is down to its ability to cater to big operators as well as single store owners. "Ninety percent of DTT field services are performed by W2 badged employees, as they have a presence in all major metropolitan areas in the US. This is unique since our competitors rely solely on subcontractors. DTT controls the quality of installations by using its own employees and partners with Level 10 to ensure the right hardware is in the right place at the right time."

Product development is guided by clients, who sit on our steering committee. Herrera explains: "The members of our steering committee make up the largest brands in hospitality. These risk management professionals and technical advisors represent about half a million restaurants and drive all of our innovation and cloud technologies."

The company has set its sights on convenience stores, or "c-stores," as they're referred to in the industry.  "They're a very different footprint with a much higher theft and fraud risk because you typically have a single person working in a store with a quarter million dollars’ worth of inventory. Alcohol and cigarettes have age restrictions, so video with audio allows us to ensure that employees are following policies and laws regarding these products."

DTT recently received vendor approval to integrate with POS information from 7-Eleven, a huge chain with over 8,000 stores in the US. As Herrera explains, "They are an anchor client and we are honoured and proud to have passed this test.  This is a tremendous opportunity for DTT and represents significant growth for us."

Herrera takes staff development very seriously. "I believe that the measure of my performance is directly related to the growth of my employees, which involves helping them reach their maximum potential. I have had the honour of leading bright, talented men and women here at DTT for over a decade, many of whom have gone on to do great things. I take great satisfaction in knowing I was part of their path."

As a result, he was named Los Angeles Business Journal’s CTO of the Year for team building in 2015. As well as caring for employees' career progression, Herrera says DTT is an exciting place to work. "In my department we're building amazing applications leveraging cloud infrastructure. Partnering with Level 10 allowed us to focus on core competencies like our cloud video infrastructure and service organization. Our teams are making a difference, reducing risk for our customers using cutting edge video and cloud technologies.

"Los Angeles is experiencing a technology explosion with start-ups popping up everywhere. It’s like Silicon Valley but with nicer weather. DTT has long been anchored in the Downtown area close to Union Station, which is seeing a major resurgence. This is attracting more tech-savvy talent and DTT is in the thick of where developers and technologists want to be. We are also located at a major transportation hub, allowing us access to more qualified resources. The result is a terrific place to work for engineers that is geographically desirable.” 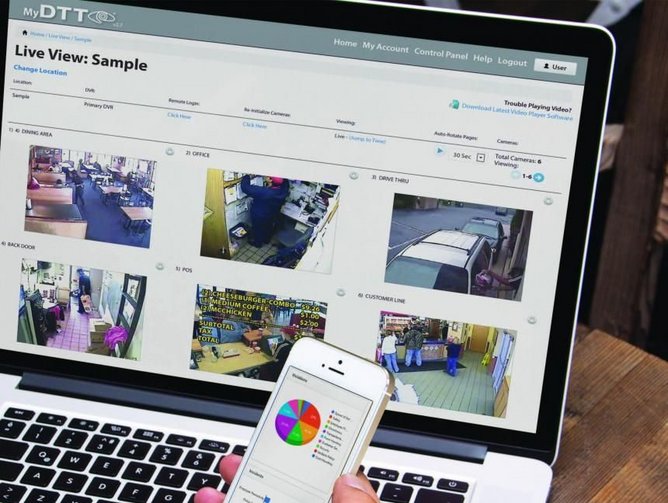 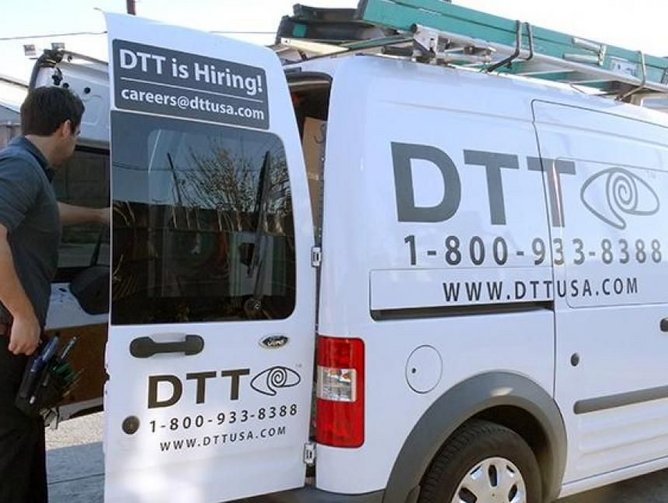 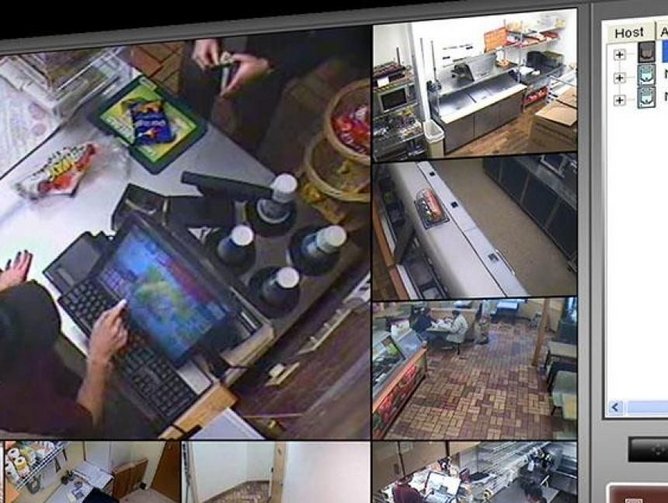 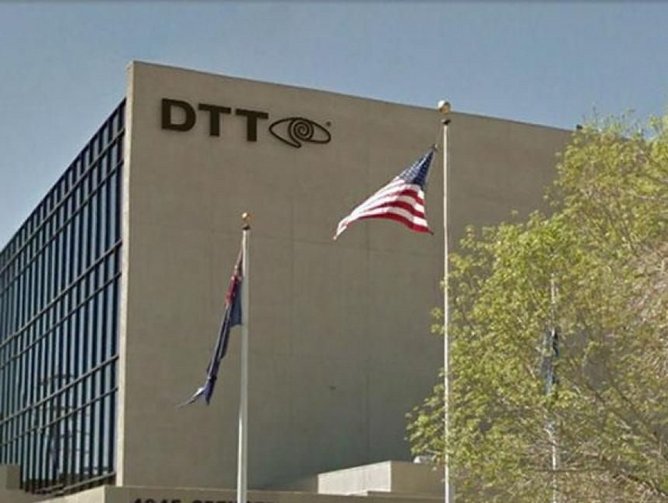