Incorporated in 1997 as Nichromet Extractions, the company changed its named to Dundee Sustainable Technologies in 2014 to represent a new approach to processing.

Dundee Sustainable Technologies is changing the way precious metals get processed. The company has developed a hydrometallurgical process utilizing green technologies for the extraction of metals from ore, concentrates and tailings.

“Cyanide is one of the main agents used to extract gold from ore,” says David Lemieux, executive vice president of Dundee Sustainable Technologies. “The problem with this chemical is it’s not environmentally friendly and has the potential to cause disaster.”

In recent years, several jurisdictions and countries including Mexico, Argentina and the United States have banned or restricted the use of cyanide. Environmental impacts have now become a decisional factor in many new mine projects and Dundee has found an answer.

The company’s patented green process for gold extraction utilizes chlorination instead of cyanidation, helping to provide a closed-loop process with recycling of reagents and water, eliminating the need for tailings ponds and the risks of containment collapse.

In addition, the new technology not only shortens the processing time of gold extraction (hours instead of days) but it also provides lower capital costs.

“The technology opens up opportunities for companies who can’t get permits and metallurgical licenses in their country,” says Lemieux. “Our technology meets the environmental regulations for countries around the world and has proven to be an environmental asset for mining companies.”

Over the last 10 years, Dundee has tested over 50 different gold deposits using chlorination instead of cyanide and tests have consistently shown gold recoveries are in excess of 90 percent. In addition, tailings from the process have proven to be de-voided of toxic substances and as a result meet environmental standards.

By using the same sustainable approach to gold extraction, the company has been able to develop other innovative technologies for the industry, including potassium and magnesium based fertilizers and environmental treatment of arsenic.

Dundee Sustainable Technologies has also tested a large variety of oxide and sulfide materials for extraction of nickel, cobalt, copper, zinc, gold and silver, in presence of high amount of magnesium, arsenic, and others,” says Lemieux.

“In most cases, the extraction yield was better than 90 % and the residues were neutral, stable and inert, according to the environment regulations.”

The success of the company’s sustainable technology has been catching on in the mining industry. Earlier this month, the company entered into an agreement with the Government of the Province of San Juan for the implementation of the green metallurgical technologies in Argentina.

“Signing the MoU to implement the technology in Argentina is a great sign for the mining industry,” says Lemieux. “If you have the minister of mines agreeing with the technology then the industry should really open up and listen. It will help force the mining sector to focus on sustainability.”

The partnership with Argentina is expected to bring great thing for Dundee. The company has been awarded $5.7 million in grants by the Government of Quebec and the Government of Canada for its demonstration plant at the Thetford Mines in Quebec.

“The big thing here is two governments have stepped in and helped us initiative green technologies within the mining industry,” says Lemieux. “That really gives our green technology a stamp of approval.”

The facility, which began in 2010 as a pilot plant, is currently being constructed to establish the optimal operating conditions for minerals to be treated. The $25 million demonstration plant, which will operate on a continual basis, will be used for testing materials from potential partners who are considering the application of Dundee Sustainable Technologies.

“We’re using the facility to demonstrate new ideas,” says Lemieux. “It will be a place to empower industry partners to test new technologies.”

When the plant becomes operational in 2015, the company will take up to 15 tons of gold concentrate per day from the mine operator over a 12-month period and over 300 tons of ore per day. 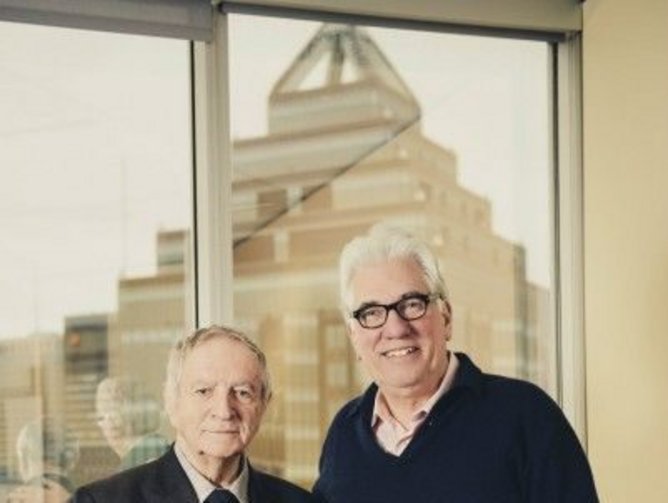 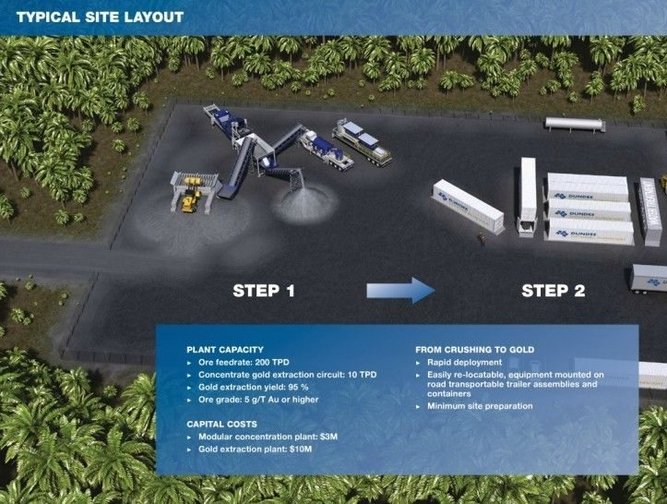 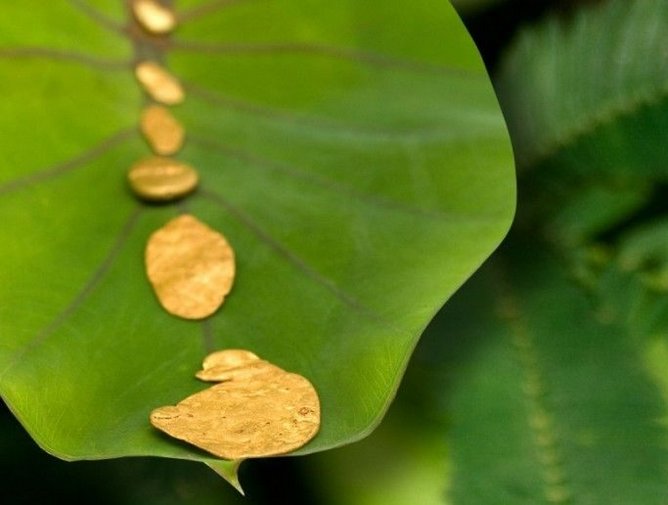 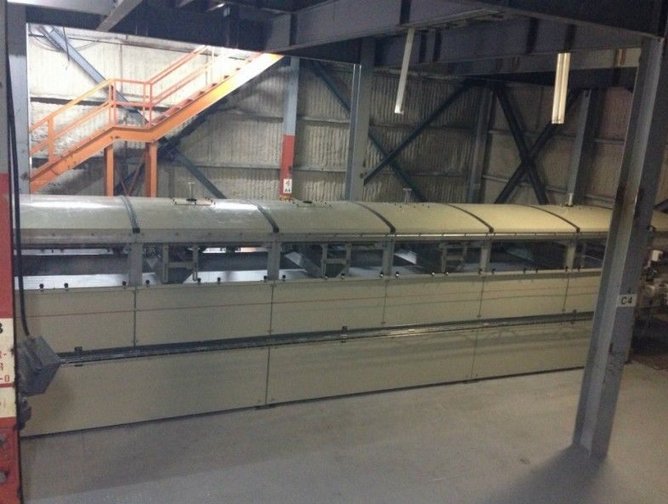 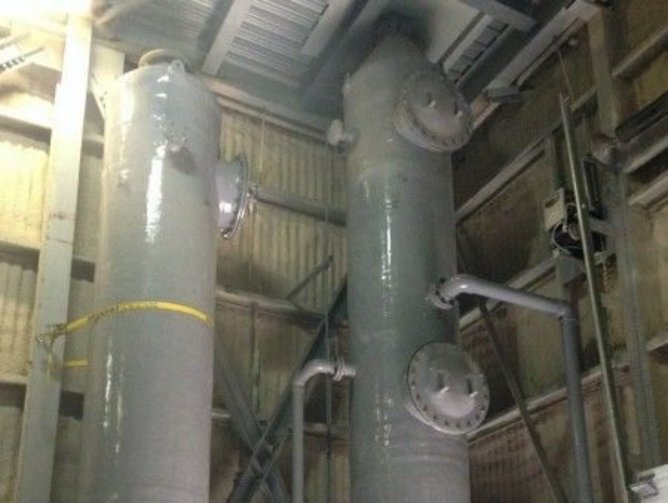 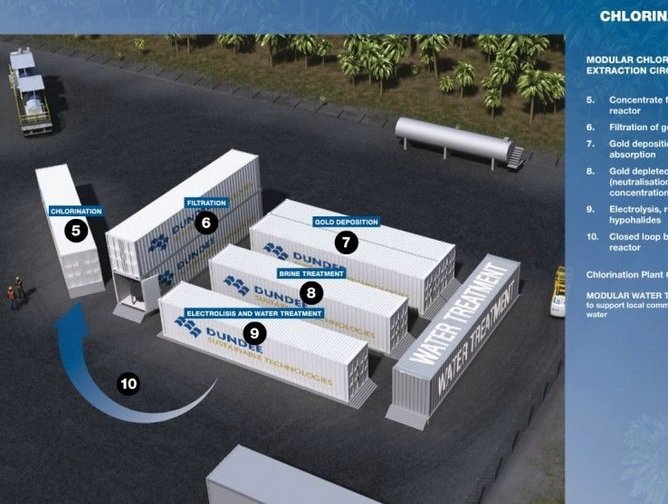