The Valley Line, Stage 1 is a $1.8B low-floor urban LRT line that, upon completion, is expected to build a more compact, sustainable city, offering more transportation choices to Edmontonians while providing high-quality infrastructure to the city as well.

The project, Edmonton’s first P3 (public-private partnership), is a 13 km LRT line between downtown and Mill Woods. With the Metro Line coming to completion this year, the Valley Line is the City’s newest priority.

Upon completion, the Valley Line will have multiple positive effects on the community. Smid states, “This project is a real transformative project for Edmonton; we are really trying to shift towards a more compact urban form in the city while also improving the livability and making it a more dynamic city.  So the LRT—the Valley Line specifically—is one of the catalyst projects that the city is proceeding with to really kick off the transformation.”

More Than Just a Transit Project

The project will be completed in several phases and is currently undergoing the RFP process.  This process will last about 15 months and in this time the three private-sector teams invited to bid on the project will make submissions to show that they understand the requirements of the project, followed by their design submissions in early 2015, and finally submitting their financial proposals in the fall of 2015, which will determine the winning private-sector contractor.

Smid expresses the importance of the project and how it will affect the city.  He explains that the City has been working to transform the communities of Edmonton and strengthen the connection between transportation, land use and quality of life among residents.

“We’re really looking to tie communities together and really support some redevelopment and infill development in mature neighborhoods and enhance the quality of life for Edmontonians. One might think of LRT as a transportation project, and it is, but it’s about more than just moving people from point A to point B; it’s really about linking communities, providing high- quality infrastructure and improving quality of life,” Smid details.

Because this is the city’s first P3 project, other unique challenges have arisen as well.

“This is the city’s first P3 contract so it’s a whole different way of delivering a project and we’ve had to develop new procurement documents — such as the RFQ and the RFP, and the draft project agreement— and it’s quite a change from what our city council, citizens and our administration is used to doing.  It’s a good challenge; it’s been very interesting and rewarding for our team to go through this and I think it will have great results,” Smid continues, “It’s very innovative and quite unique.”

Despite the challenges, there are not many P3 transit projects so Smid is excited for what it will bring to the city of Edmonton. 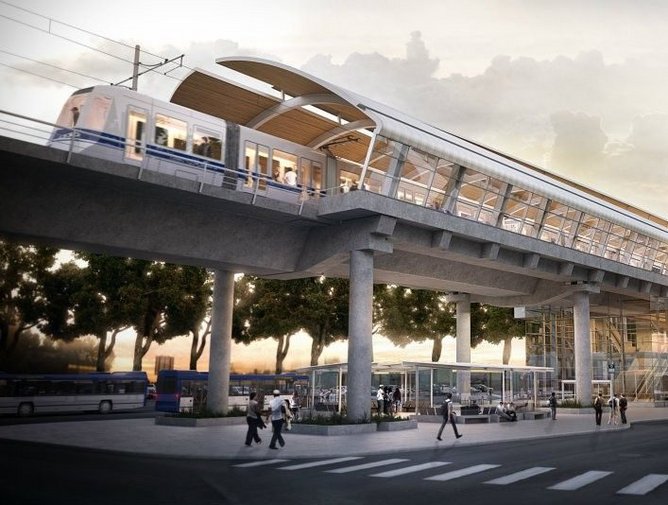 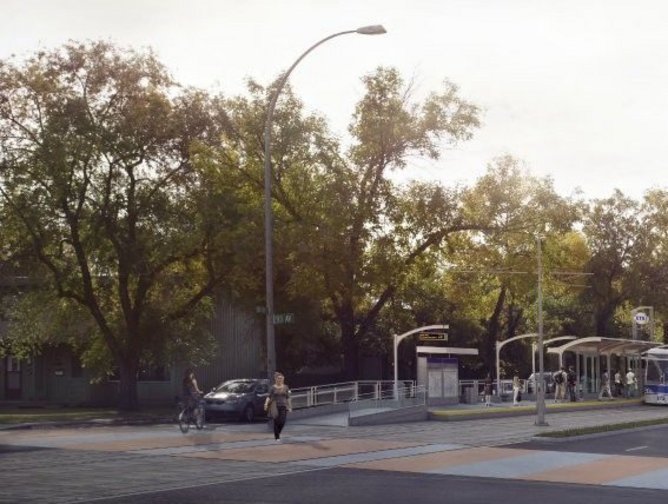 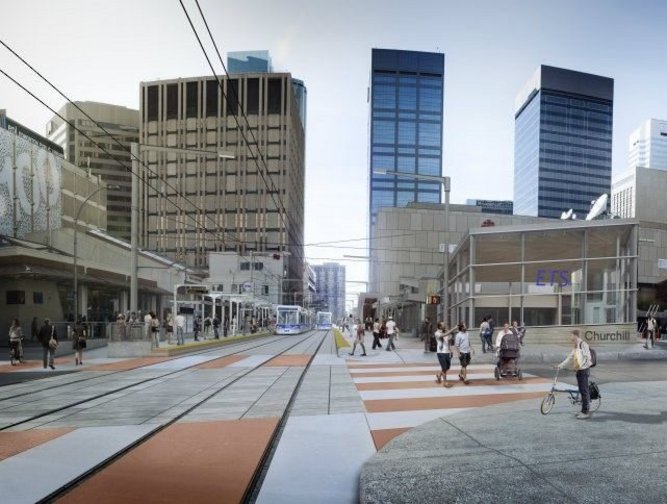 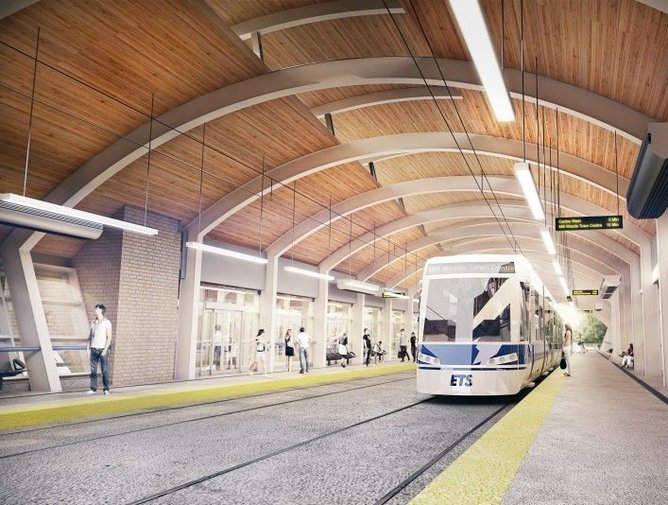 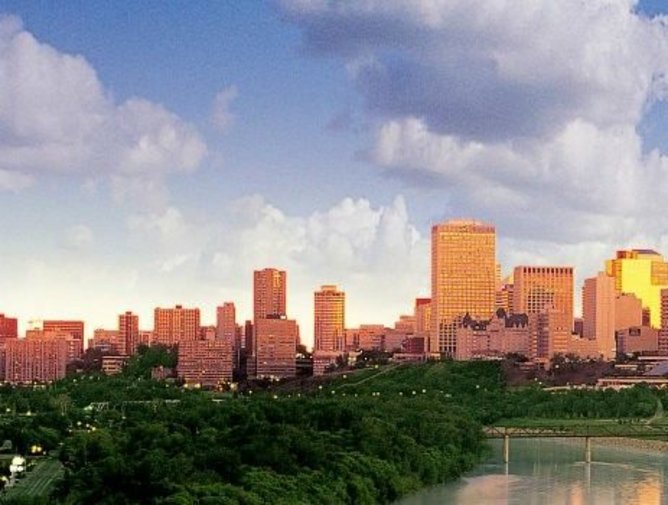 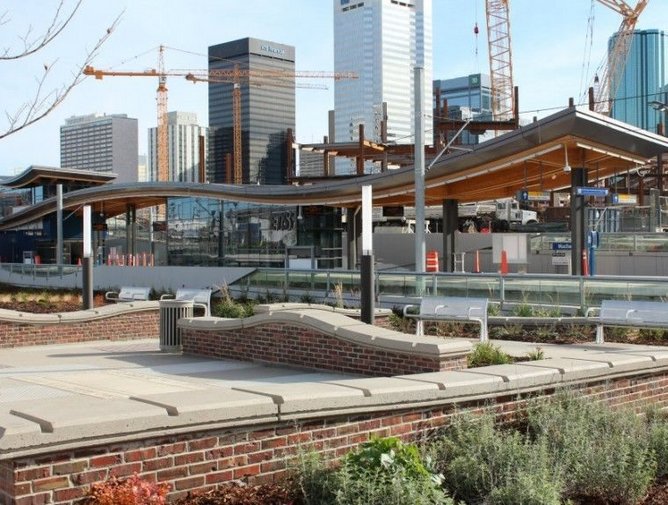 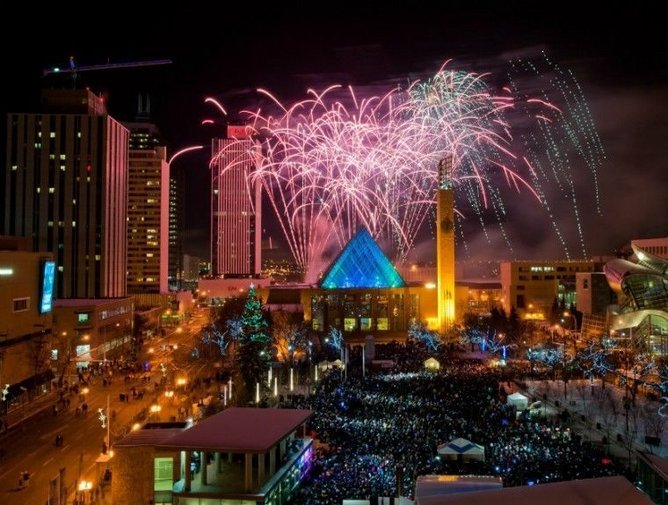