The next generation of the company means a lot to Jimmy Kepple and he’s got every confidence that they’ll be able to carry the torch.  Kepple is the vice president of project management at Dallas-based Bosworth Steel Erectors, Inc. Having been with the company since 2004, he’s seen Bosworth go through times of plenty and times of economic downturn. Now as a self-proclaimed member of the older generation, he gives more thought to those that will take over when he eventually leaves the company.

Formerly a part of John F. Beasley Construction Company, the organization was founded in 1995 when John Bosworth and a few other partners purchased company assets and started Williams-Beasley, which would later become Bosworth Steel. While Bosworth Steel’s predecessor had already seen a good deal of success, it was no easy task building the company into the trusted and thriving organization it is today.

“From day one, the company has had a reputation to maintain,” reads the company’s website. “[John Bosworth] also became responsible for maintaining the legacy of customer satisfaction.”

The efforts of everyone at Bosworth Steel appear to have paid off. Kepple estimated that last year the company brought in about $28 million in revenue. To add to any pride they might feel over their financial success, Bosworth has attracted a number of high profile clients in not just the company’s native Texas, but nationwide.

One of their most notable projects is the Smithsonian National Museum of African American History and Culture in Washington, D.C., slated to open in 2015. According to Kepple, the museum is being built with two floors below ground and eight above in a heavy cantilever structural system with four interior concrete core walls. Bosworth has been an integral part of the process the whole way as a construction consultant.

Bosworth has also been involved in a project for Lockheed-Martin relating to their F-35 aircraft, which is being developed for use throughout the U.S. military.  “Lockheed's expanding their production capacity, specifically for the F-35,” Kepple said. “We're currently finishing up on a component final finish addition [and] looking at a total expansion on the paint building for the F-35. We built the first building for Lockheed in 2007. They've got [more] funding now and they're doubling the capacity of that building.”

Despite the bevy of high profile clients that Bosworth has been doing business with, Kepple remains optimistic about the company’s ability to expand to an even greater market.

“I think we've got room to expand. It's kind of an evolving market,” he said. “We've had about three years of drought in the industry with the economic system taking the dive that it took, but that seems to be turning around nicely now. We're able to actually look at projects that have a little bit more potential for profit margin in them. And of course the potential for profit margin drives our desire to go to the national market.”

Bosworth has recently been operating in states that, in the past, they have had little, if any role in.  “We're also doing the expansion or redevelopment of the Browns Stadium in Cleveland,” Kepple added. “Last year we completed the new Cleveland Convention Center. And those were specifically client-driven jobs there. We don't normally go to Ohio.”

Kepple said he feels none of the company’s successes would be possible if not for the excellent employees that work for them. Feeling that the employees are the company’s greatest asset, Bosworth invests heavily in on-the-job training. In addition to extensive safety training that Kepple said goes “above and beyond” industry standards, the company also offers a course for employees who want a career rather than a job in steel erecting.

“[We] do that through a program in the company called Next Level Training where we'll take some of the brighter, more enthusiastic, interested, younger guys--and the key word there is interested-- and we'll actually try to have them absorb some of that decades of trial and error so that what might have taken us four or five years to learn, they can learn in a 30 day class session,” Kepple said.

All of this eases any uneasiness Kepple has for once he steps down from his role.

“There comes a point in time that older steps down for younger,” he said. “My hope is that all the work that we've done as ‘olders’ transfers over to the ‘youngers’ and they just take it and improve from there. At that point in time when it's all running well ... I'll step aside.” 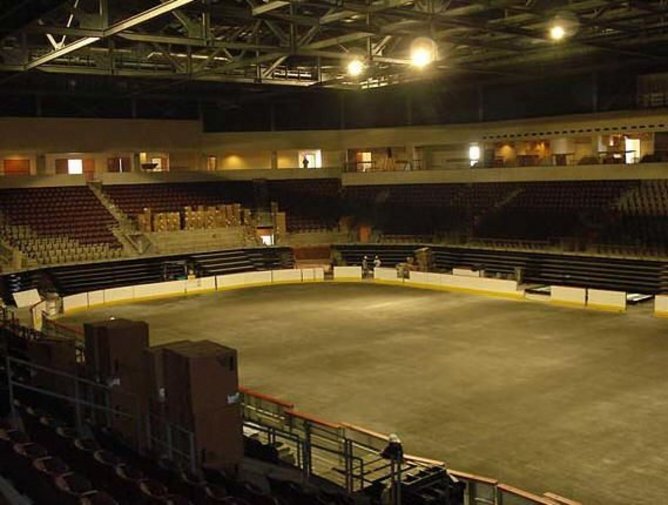 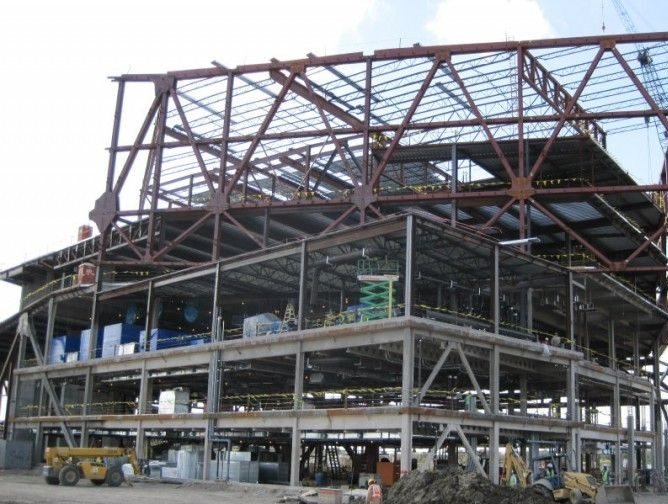 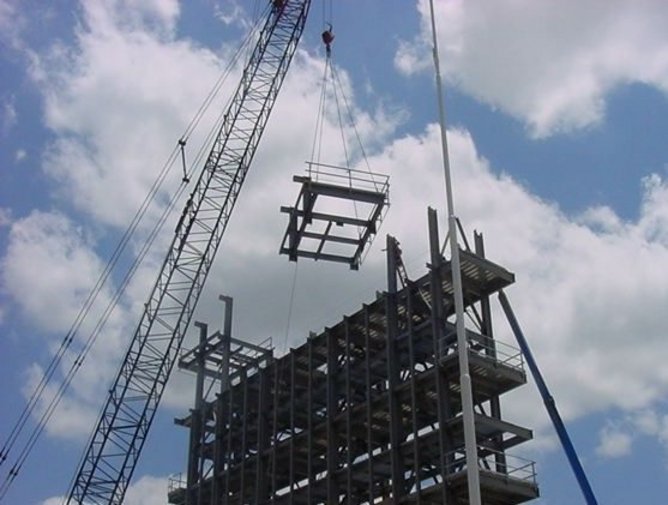 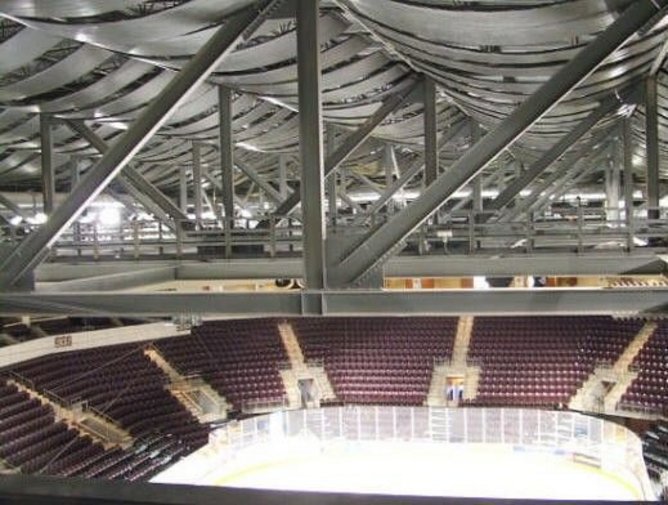