For the 'Namgis First Nation, respect for the environment is a core value. This all-encompassing belief is focused on the protection and enhancement of the key watersheds in its ancestral lands on northeastern Vancouver Island. The Kokish River watershed is an important one of these.

The river has been home to a number of industrial operations over the years, but none has brought benefits like the Kokish River project. This run-of-the-river operation has an installed capacity of 45 megawatts and generates clean, sustainable energy while enhancing the fish populations in the river.

The project is owned and operated by a partnership between Brookfield Renewable Energy Partners and the 'Namgis First Nation, called Kwagis Power. For the 'Namgis, it’s a requirement that the project’s impact on the river’s community and aquatic life must be a positive one.

“In all of the projects and activities that we do, our key goals are respect for the environment, sound management, self-sufficiency, and sustainable prosperity for our members,” Chief Debra Hanuse said: “These are the values that led us to take on the Kokish project. We are quite proud of our efforts together with our partner Brookfield Renewable. Our project won praise for exceeding environmental requirements and great care was taken not only to protect but also to enhance fish habitat and fisheries resources in the Kokish watershed. If all goes according to plan, the project will improve fish populations in the river through stream fertilization.”

Great care was taken to ensure that protection of the river’s aquatic life was at the forefront of the project.

Planning of the project began in 2004 and was followed by years of studying the river system, gathering data, and preparing environmental plans. The result met all the requirements of the 'Namgis First Nation and of regulators. In late 2011 and early 2012, the project received its environmental certificate and water licence approvals.

Now, the operation is implementing its detailed environmental monitoring and compensation programs, and using innovative technology to protect the river's fish populations.

“For example, a feature of this facility is what is called a Coanda screen” Hanuse explained. “The Coanda screen ensures that juvenile salmon and steelhead can safely migrate out to sea.”

The Coanda screen covers the intake weir and prevents the river’s young fish and diverse aquatic life from being drawn into the penstock and turbines. These screens have been successful on other rivers in ensuring that juvenile salmonids travel down the river with a high rate of survival.

The extensive care paid to environmental concerns isn’t the only thing that makes this project unique, however.

Part of what makes the Kokish River run-of-river project special is the partnership between a First Nation and a major energy company. Also, for the first time in Canada, a First Nation is benefiting from the model of funding used for projects developed jointly by the public and private sectors.

The 'Namgis First Nation received $7.2 million in funding from PPP Canada. This agency manages public–private partnerships (P3s), which are an approach to developing public infrastructure that allows governments to hold the private sector accountable for a project’s success over its lifespan. The idea behind the P3s is to transfer to the private sector a major share of the risk associated with infrastructure development, such as cost overruns, schedule delays, unexpected maintenance, or latent defects. Essentially, a P3 project ensures that there aren’t any surprises for taxpayers and the private sector is engaged via a contract for the life of the asset.

“Once the construction phase is done, all the high standards are met, and all of the risk of any delay is avoided, that's the point where the P3 funding kicks in,” Hanuse explained. “That's significant for us because P3 funding basically provided us with the means to stand on our own in terms of securing financing to participate in this project from a source other than our partner. It also will provide us with early benefits, so after repaying our loan, there will still be profits that are available for our community. That's really important because one of our major goals is to become self-sufficient. The early profits from this project will provide us with the resources that we need to stimulate economic growth in our community and build a better future for our children.”

When looking at the life span of the asset, it’s important to take a long term view.

“Our initial contract to supply power to BC Hydro is for an initial period of 40 years, so we have guaranteed income for 40 years," Hanuse said. “It's a stable and steady revenue stream. But the Kokish facility can have a lifespan of 100 years with good maintenance, so it could provide benefits for generations.”

This helps accelerate the First Nation’s progress toward self-sufficiency. Achieving this will require the ability to create and fund projects such as the Kokish River,run-of-river project which can be challenging.

“Access to capital is a challenge that many First Nations governments face because reserve lands can't be mortgaged, and therefore unless a First Nation has a lot of other assets it can offer for security, it's difficult for many Nations to secure financing for economic projects,” Hanuse explained. “An initial loan from our partner Brookfield Renewable opened the door for 'Namgis participation in the Kokish project. The loan from P3 Canada has helped us open the door further. By securing a P3 loan on completion of construction, we're able to repay our loan to Brookfield and stand as our own as a partner in the Kokish project. The low-interest loan from P3 Canada will allow us to build equity in a green energy project within our core territory and realize benefits much sooner than we would have otherwise.”

Overall, the project is not only a model of how sustainability, energy, and environmental concern can come together, it is also of how the public and private sectors can work together to improve energy infrastructure. 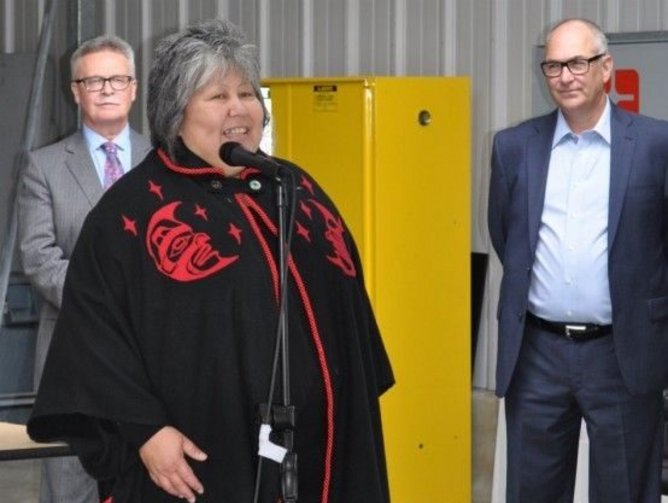 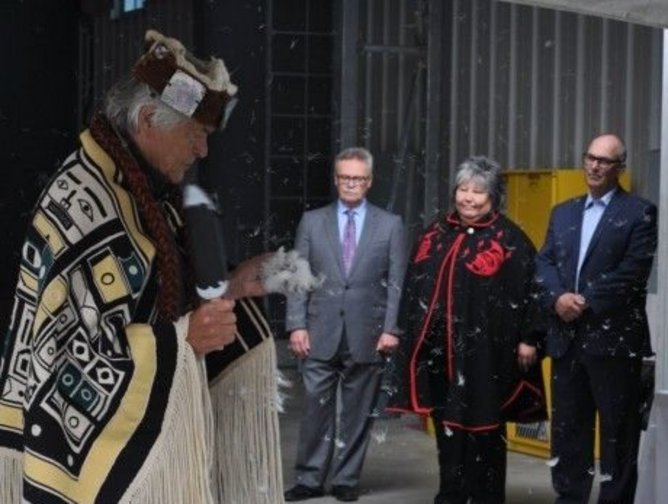 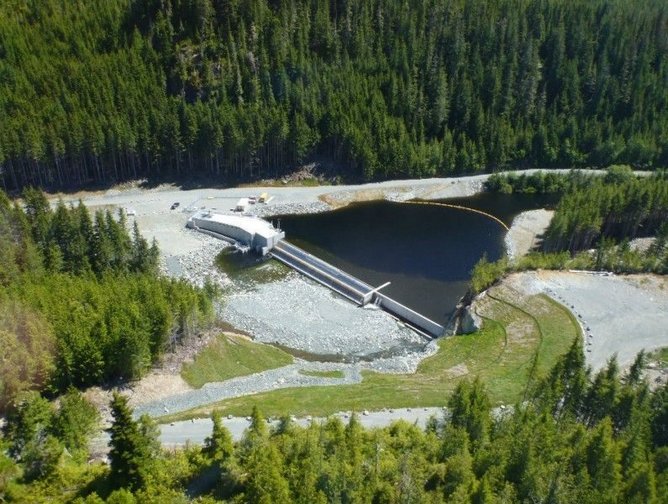 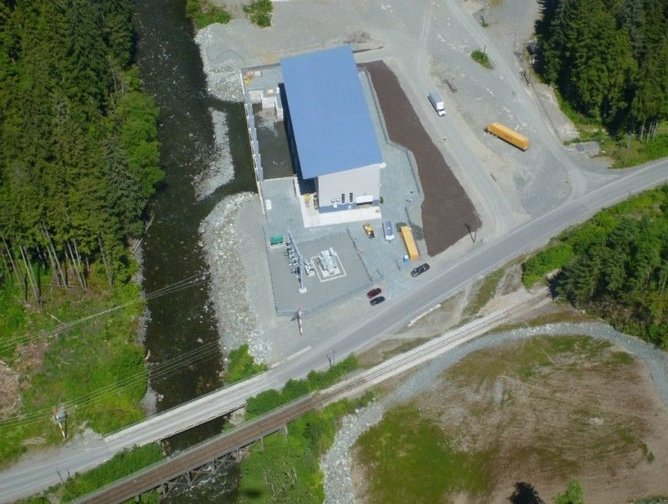 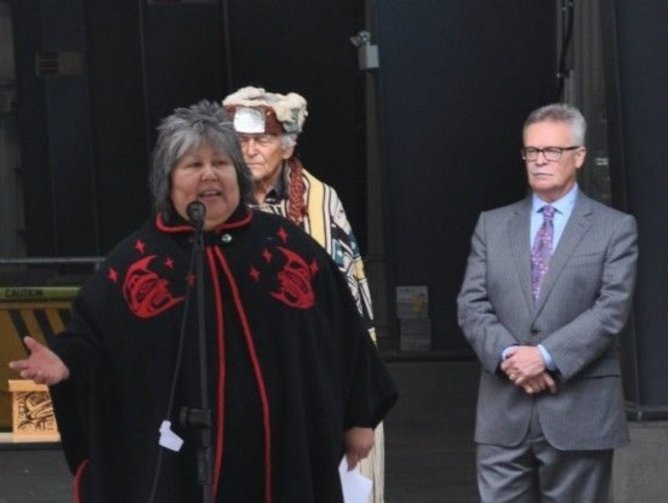