“We were three guys with a dream,” says Mike Flinker as he recalls the very earliest days of FLS Transportation. Fast forward 30 years and the Canadian-born President now leads a $400 million a year business that was taken over last year by a private equity firm, a development that will allow the business to now look for acquisitions of its own.

But it wasn’t anything like all plain sailing; with just $1,100 between them, the three business partners only had enough money to incorporate the business, confident that their past experience of the transportation would be enough for the banks of Canada to open their doors, battling for the chance to offer the burgeoning business with financing.

Not so. “With no capital to speak of, the banks turned us straight down,” says Flinker. Instead, the trio were forced to approach former clients asking if they’d support the newly formed FLS Transportation, with one caveat – could they pay us right away?

“Initially it was a surprise how many of our former clients said they’d put business our way, but to ask for money up front really did startle a number of them, which is understandable because we’d always received payment from them in a timely manner. It was really tough to explain to them that it wasn’t a case of not trusting them, but rather the banks not wanting to finance the new company.”

Perhaps surprisingly, a number of trusting clients agreed to turn around payment straight away, meaning they could pay the trucking companies 10 days later, thus overcoming the banks holding their checks for seven days. In Flinker’s words it was “off to the races we went”. He acknowledges that it was an atypical way to establish a company, saying: “If you presented it as a business plan to a bunch of Harvard Business students, they’d probably say we’re going bust in a few days, but we really defied the odds.”

What followed was nigh-on two decades of solid domestic growth in Canada, as the business won itself a name for logistics excellence, taking in truckloads, intermodal, freight management, and temperature controlled equipment.

But keen to push the business forward, Flinker pushed for expansion into the potentially lucrative US market in 2005, something he marks as “a real milestone” for the company.

“The Canadian dollar had begun to escalate in value and we knew that we had designs on really growing the business, but to do that we had to be a player in the US market – you’re wasting your time if you’re not and you want to grow,” he comments.

By his reckoning it would take a couple of years, but that reckoning proved to be ambitious for a couple of reasons. “It was a really tough transition,” Flinker admits. “We thought the clients that we had – which were mainly American companies who were giving us cross border business – would ultimately give us business in the US, but that wasn’t forthcoming and we had to do what everybody else did and wait in line.”

The global downturn of 2008, 2009 and 2010 was also hugely challenging for the sector, with a number of businesses falling by the wayside in the process.

“In reality it took eight or nine years and really get traction in the US. That was the biggest surprise to me, I never thought it would take that long. That’s not to say we weren’t growing in the time because we were picking up clients but it was the huge Fortune 500 clients that we had worked with in Canada that we reluctant to give us that domestic US business up until 2014. I think we showed a lot of tenacity in our pursuit that made them realize that we weren’t going to quit, and perhaps after so many companies fell away in the aftermath of 2008, 2009 and 2010, that they saw an opportunity for us,” he says.

“I think when it comes to companies like Walmart or Home Depot, it’s about gaining their confidence and showing them that what we can do, and then doing exactly that – we always felt like that but it’s irrelevant if the client doesn’t share that view. If you view yourself as a genius but the rest of the world thinks you’re an idiot, what good is that?”

The breakthrough saw the company’s fortunes soar, and by the time FLS was sold in 2016, in the 11 years since it entered the US market it had achieved compound sales growth of 30% per year, and compound profit growth of 28% per year, leading to admiring eyes that ultimately saw the company acquired by Arby Partners in March last year.

“What’s been added is real structure,” says Flinker. “If we had weaknesses it was on the administrative side. We bolstered all of our accounting, we have a first rate CFO and a top quality controller, as well as a great assistant controller. Concurrently, they’ve given us the freedom to keep doing what we’re good at, and given us capital to make acquisitions. We’re currently working on an acquisition and while we can’t say who it’s for, we’re really excited about it. We hope to see that close by the end of the summer and we’ll look to make more acquisitions after that.”

The company is also making inroads into the Mexican market, and has Mexican nationals to smooth the process, while it is working closely with its clients to ensure its technology offering is best-in-class.

Flinker is a 37 year veteran of the business, but says he is “massively excited for the future.” If the last three decades at FLS Transportation is anything to go by, he has every right to be so. 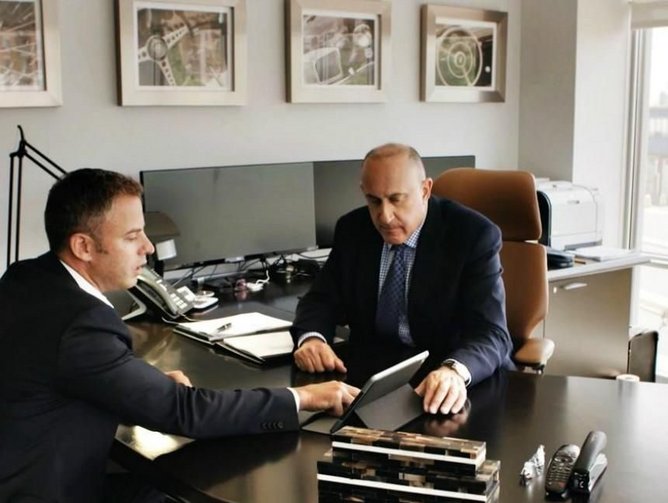 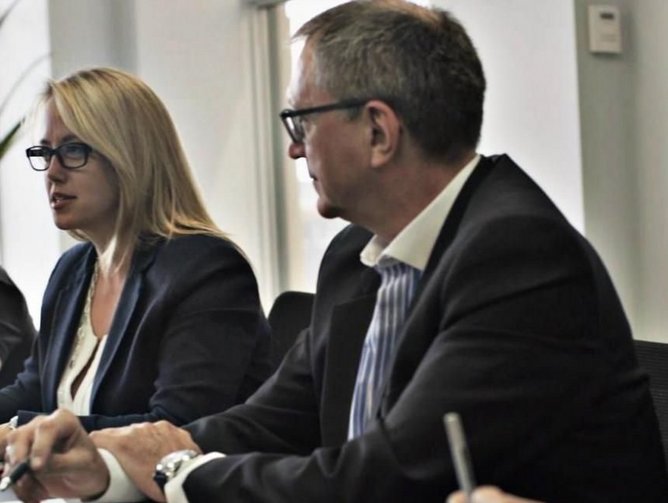