Sharp Energy, Inc., is the largest propane energy retailer on the Delmarva Peninsula  and a subsidiary of Chesapeake Utilities Corporation (NYSE: CPK). Sharp Energy is a member of Alliance Auto Gas network, this is a collection of stakeholders throughout the country that include propane retailers, service centers, conversion partners a finance company and equipment manufacturers.

The company currently has four public sites where vehicles can be fueled for their customers; Mike Petito, Commercial & Autogas Accounts Manager, shared that they are looking to add a fifth public site within the next year. Sharp Energy also facilitates remote private fueling sites if that is what the client requires.

Although Sharp Energy’s main service is propane sales, education is also a big part of the company’s strategic plan. Sharing the benefits of making the switch to propane allows Sharp to reach out to both interested transportation companies and companies that were not aware propane was a viable option for their operation.

Sharing the Benefits of Propane

One of the reasons Sharp Energy became a member of the Transportation Association of Maryland (TAM), was to share the benefits of propane.

TAM is an organization of transportation companies that researches and provides information on logistics and equipment. The association also brainstorms new ideas and provides a venue for study groups to discuss pertinent news and information in the industry.

Sharp Energy joined TAM to help educate companies in the industry that can use propane as a fuel source in lieu of gasoline or diesel.

“Education is such a big part of what we do: Reaching out to potential customers and letting them know why propane is a good choice for fuel.  By purchasing propane from Sharp Energy, customers will quickly see the results of lower fueling bills, roughly 35-50%” said Petito.

There are several noticeable benefits to switching to propane. It’s cheaper; you can save on average $1.25-$1.50 on each gallon by using propane as compared to gasoline. The use of propane contributes 30 percent less greenhouse gas emissions than gasoline as well. And because propane runs 105 to 110 octane (whereas gasoline runs 87 octane), there is less carbon build up on the engine and the oil is cleaner, allowing for the potential to extend the vehicle’s lifespan.

The technology of producing propane powered vehicles has also greatly improved in the last several decades, meaning there are less hurdles to owning a vehicle that runs on propane. Ninety-eight percent of propane is produced in the US, which could eventually cut down the country’s dependency on foreign oil.

Sharp Energy is ahead of the curve in the industry. Currently, the majority of propane use as a fuel source for transportation happens in the West and South in the US. There is a growing trend, showing propane usage making its way up the East Coast of the US.

To capitalize on the trend when the East catches up, Sharp Energy is now putting in the ground work and infrastructure in the area.

“In my opinion, in about 5 to 10 years there will be the crescendo when – I don't want to say it's going to be the ‘norm’ – but I really feel that you will see a lot of public propane stations available to use,” shared Petito. “I honestly feel in the long term, you'll actually see gas stations having propane on their fueling islands to compete with gasoline and diesel. We're trying to stay ahead of the curve and be innovative about it and move forward with it.”

The Future of Sharp Energy

Sharp Energy has around 36,000 customers and ten offices located in Maryland, Delaware, Virginia and eastern Pennsylvania. To expand their business, the company is looking to establish locations on the western shore of Maryland and further into Pennsylvania, increasing their influence out another few hundred square miles. There are nine public fueling stations planned for the next three to five years as well.

With the goal of becoming a leader in alternative fueling, Sharp Energy has dedicated personnel specifically to the cause.

“We have our own sales team dedicated towards the sales process and education, we have our own technical services coordinator that facilitates the conversions and does all the maintenance on our existing public and private infrastructure.  We're moving forward quickly,” said Petito. 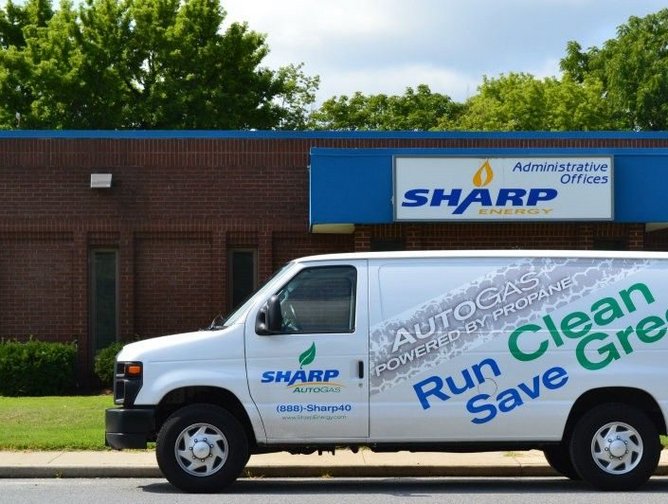 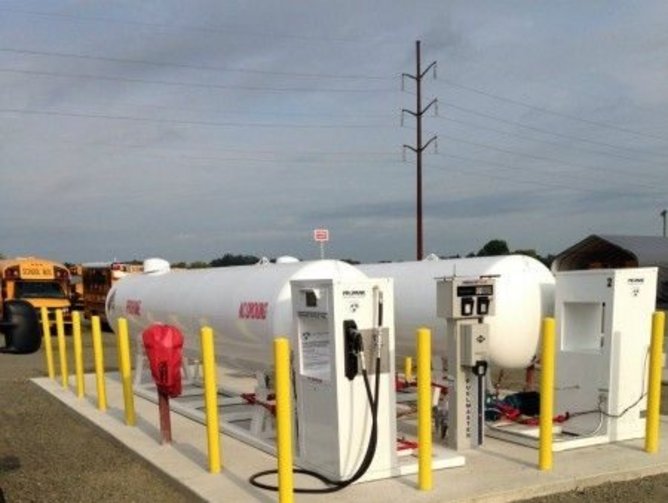 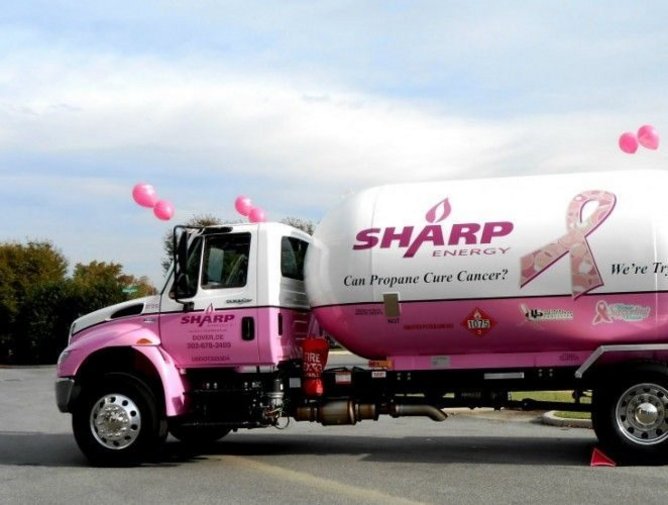