Headquartered in Quebec, the company prides itself on building a team of knowledgeable and experienced professionals that assists in providing cost-effective solutions to its Canadian projects. Ressources Appalaches strives to support local communities as well as employ local people.

Located on the eastern shore of Nova Scotia, the Dufferin Gold Mine was acquired by Ressources Appalaches in 2009 for $4 million. Since then the company has spent $4 million in exploration work including $10 million to upgrade pre-existing infrastructure to bring the mine back into production. From December 2013 to April 2014, the company purchased all of the equipment needed to start mining.

“We currently employ a gravity circuit at the mine, recovering 75 percent of resources and the other 25 percent being recovered by a flotation device,” says Doug Keating, mine manager at Dufferin. “We are hitting 300 tons a day and we should be able to double that by 2016.”

Existing mining infrastructure on site includes permits, gravity and flotation processes, underground access, surface infrastructure in place, and accessible roads. The 100 percent underground mine is comprised of core drilling and some surface drilling for exploration purposes.

In June, Ressources Appalaches announced its crushing unit and processing plant had begun processing ore at the Dufferin site.

According to CEO Alain Hupe, "producing ore from a second face at vein #1, the start of the crushing unit and gravity line at the Dufferin processing plant are all very significant steps to produce the first Dore during May. Following this milestone, we will continue ramping up production to 300 tons per day as planned".

One of the company’s many objectives is supporting its local communities. The company works hard to support areas in which it operates as well as give back to the community.

“We strive in supporting local businesses and hiring local people,” says Keating. “Our employees here at Dufferin are 95 percent Nova Scotian and we work hard to bring jobs to the local community.”

Along with hiring locals, the company is fully committed to providing onsite training and safety programs.

“Our number one focus is safety,” says Keating. “We provide ongoing training to all of our employees and it never stops.”

According to Keating, hiring experienced miners has helped the company find new cost-effective measures for its operations.

“One of the perks of having experienced employees is their knowledge. Our team combined has over 100 years of mining experience and has helped us find new ways of saving money and improving operations.”

Although the mining infrastructures were already in place, Ressources Appalaches has invested in a variety of new measures at the mine to increase productivity while reducing costs. The company has recently invested in a new efficient air compressor system and heat exchange system, all of which were presented by employees.

And because the company doesn’t use any treatment chemicals such as leaching, the company can easily control its discharged water, helping the company reclaim about 98 percent of its used water.

With operations in place, Ressources Appalaches is looking to ramp up production. The company is steadily implementing short-term goals to hits its projected goals for Dufferin in the next few years.

Currently, the company has a 97/98 percent recovery from its milling plant and will continue upgrading its facilities to maximize gold production.

“We’ve had some early test indicators that show our recovery mill can improve from 95 percent to 99 percent of recovery,” says Keating. “We want to continue to improve on that”

The Dufferin gold mine is a prime example of how Ressources Appalaches is working to bring gold mining back to Nova Scotia.

“The Dufferin mine shows we can step up to the plate and make an operation viable,” says Keating. 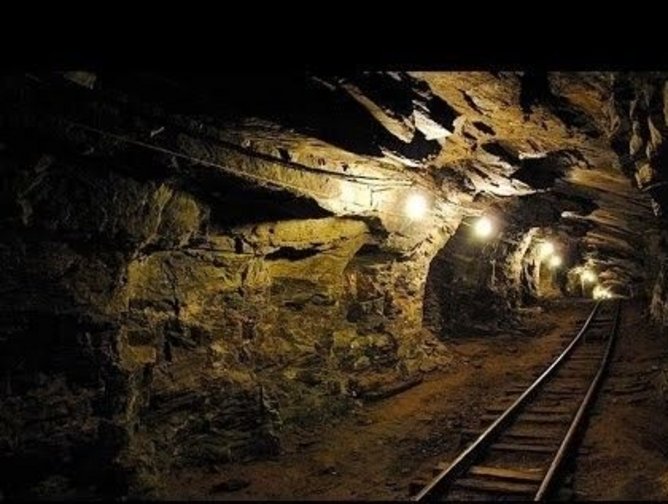 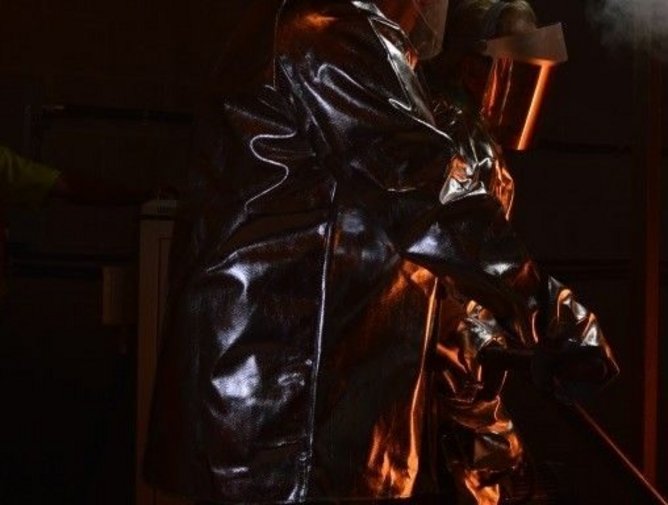 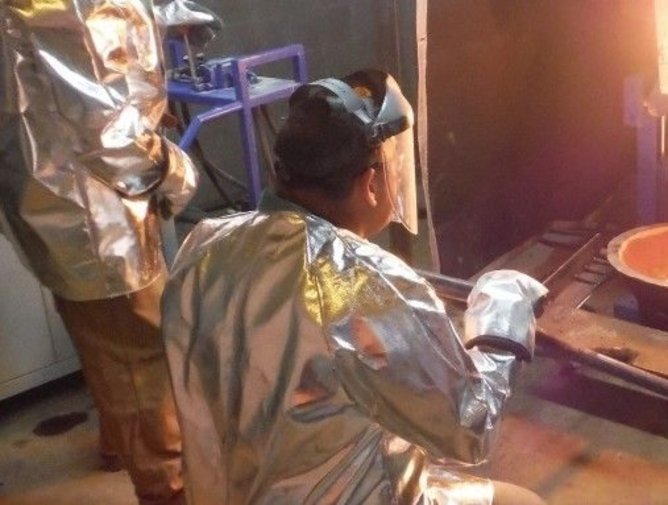 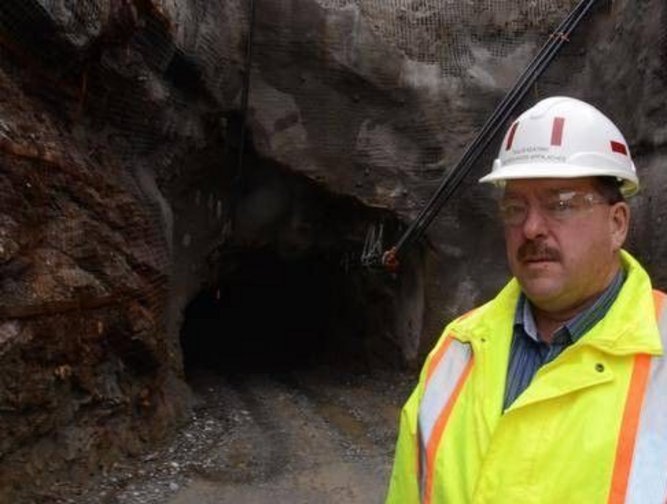 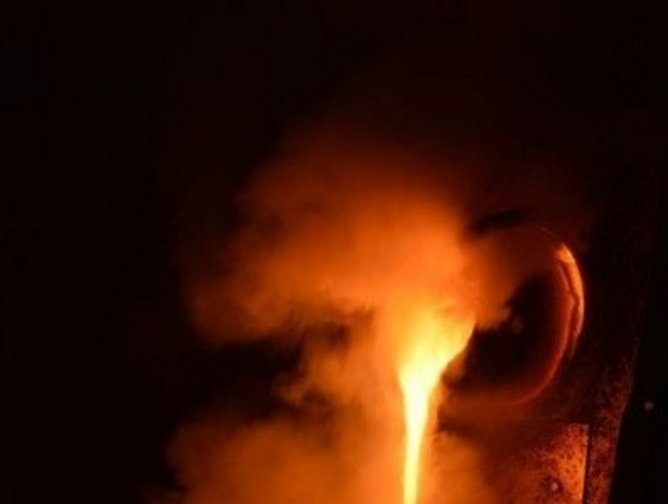 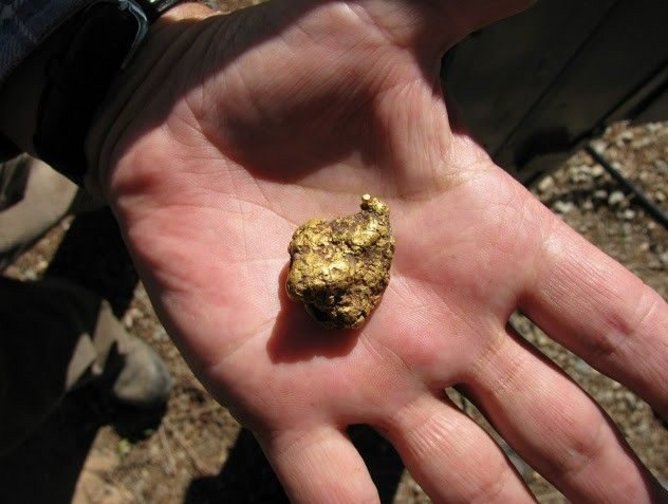 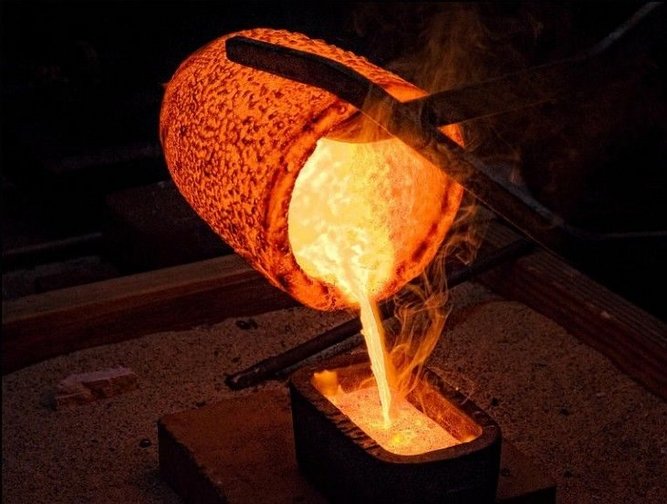 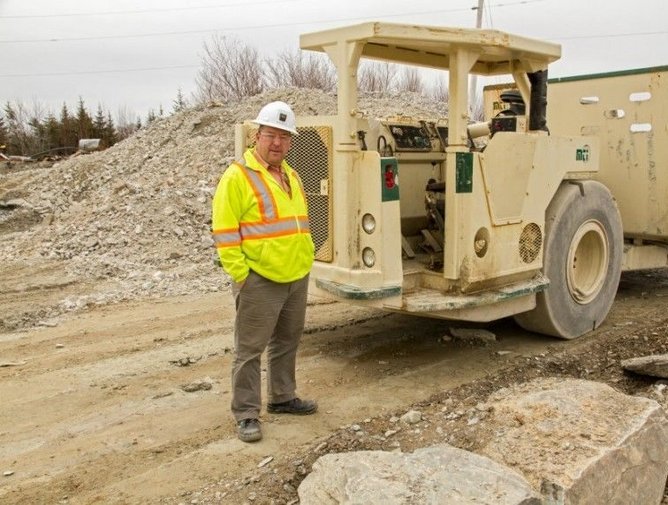 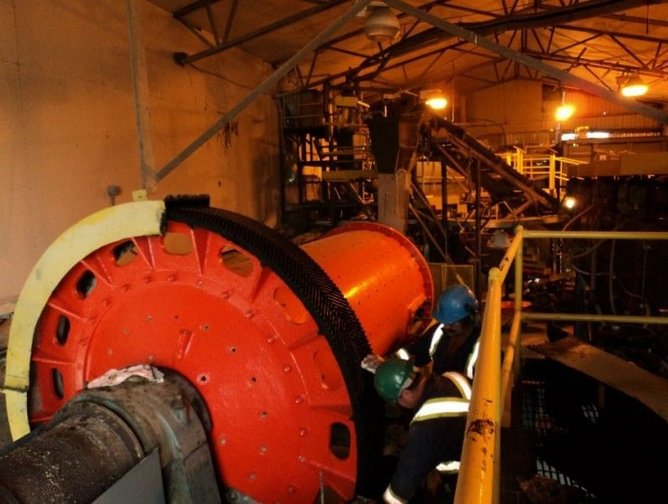 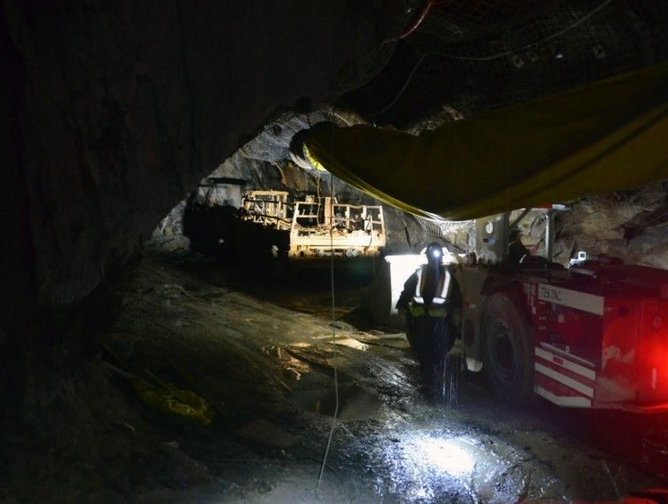 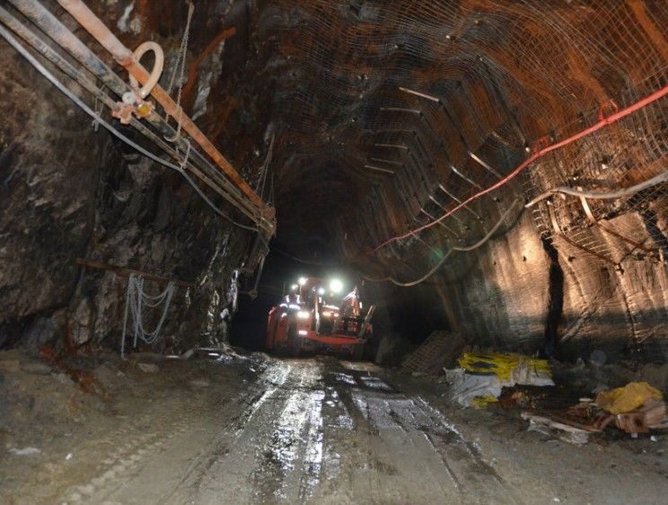 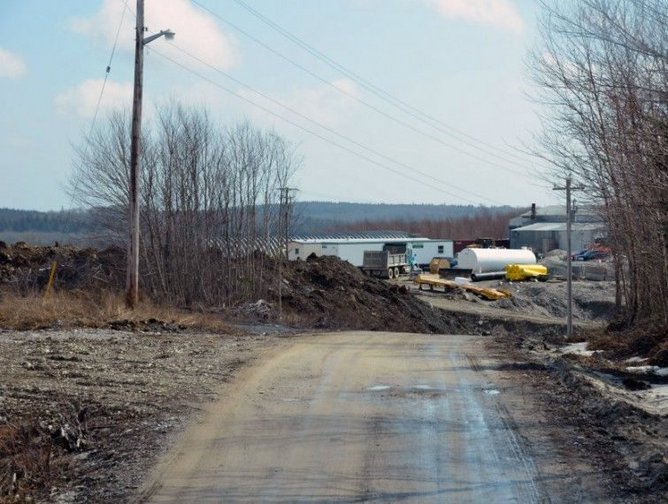 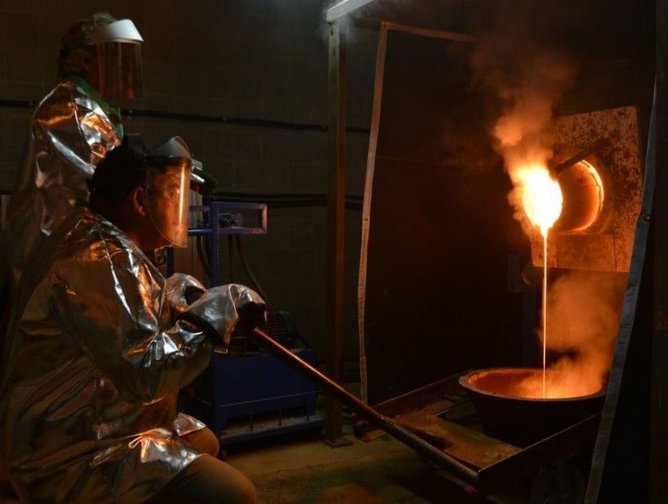 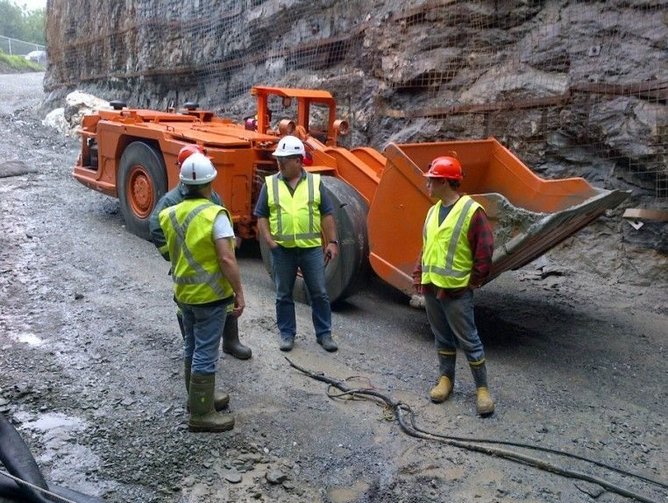 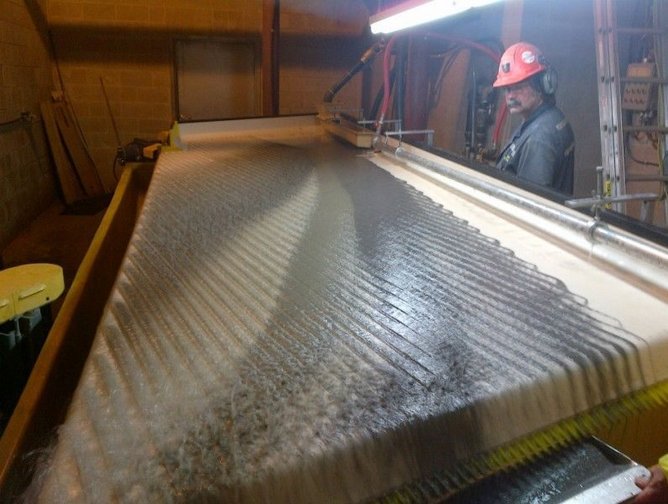