Jerky is a food that has everything going for it. It is convenient, nutritious, healthy and tasty – and its consumers are aware of the association it has with the frontier spirit, with adventure and self-reliance. The US market for jerky is worth at least $15 billion a year, reflecting a boom in popularity, however in recent years sales of the traditional 'gas station' product have flattened, a trend foreseen as long ago as 2003 by Golden Valley Natural, one of the nation's leading meat snack producers. “Our company dates back to 1968, when it was known as King B Beef Jerky,” says the CEO of this family-owned company Bryce Esplin. “However, in 2001 our founders saw a strong trend developing in the natural and organic sector, and launched the Golden Valley Natural product line – in 2003 the KB brand was divested. Since then we have focused on natural, organic products, working with consumers and retailers in this growing market whether with our own branded products or making products for own-label store groups.”

Moving into the premium market at that time enabled Golden Valley Natural to take advantage of market changes, in the USA and reflected globally, that continue to accelerate today. As Esplin says: “Even in convenience stores and the supermarkets there is more emphasis on healthy, natural products with some consumers really keen on sourcing organic foods. The jerky industry as a whole is trending our way because of the renewed emphasis on health in snacking: consumers looking for something new to add to their diet that is convenient and also healthy for them. People are not so comfortable with the potato chips and a candy bar option!” Consumers have radically increased their awareness of the quality of what they eat and the sustainability of the ingredients, he adds. They buy because they like the taste and texture and convenience of the offering, but national and global regulations mean that nutritional information, salt and fat content have to be available. The print may be small but increasing numbers of people read it before they buy.

Golden Valley Natural makes a very broad range of different jerky options, from the classic beef product it is again selling following expiry of a non-compete period after the sale of the KB brand, through all-natural non-GMO buffalo, turkey, pork and beef jerky, to fully USDA-certified organic products. Organic products have to meet the most thoroughgoing standards covering feeds, pasture and medications used at every stage of rearing and production. Golden Valley Natural's definition of 'natural' is almost as rigorous – the product contains nothing artificial, no genetically modified organisms (GMOs), no preservatives, no sodium salts or monosodium glutamate, and no hormones.

These are important considerations for many consumers, who already appreciate jerky for its low fat, high protein profile. Another trend is towards artisanal choices, with a variety of different meats being added to the range. GVN rears its own bison at its extensive ranches in Idaho and South Dakota – these iconic wild beasts are raised in an entirely natural environment, free to roam at will. No wonder then that Golden Valley Natural's buffalo Jerky is finding huge favor among American consumers, along with the Intermountain Bison subsidiary from which people can buy fresh buffalo meat. In fact, the fastest growing product is artisanal, non-GMO certified beef and turkey jerky marketed under the Ascend brand. It's not so much that people are consciously rejecting GMO, he says, as that they really want to have that information at their fingertips.

Another subsidiary brand, Healthy Partner Pet Snacks, has manufactured pet snacks since 2008. These are produced to exactly the same standard as jerky for human consumption, being 100 percent all-natural, gluten free, with no additives or preservatives. Americans, it may be fair to say, are just as careful about what they feed their animals as they are about their own health, and they like the assurance that they are made in the USA.

Idaho, being the most heavily forested state, it is not able to produce anything like enough meat to meet Golden Valley Natural's needs, so the company operates a global supply chain. Up until 2014 the 66,000 square foot manufacturing facility at Idaho Falls was big enough to handle all production demands, however as it approached capacity it became clear that a new factory would be needed.

Accordingly a new state-of-the-art plant was built upon a greenfield site at Shelley, Idaho, where the company is now headquartered. Idaho Falls is still able to produce all product lines, but the Shelley facility, much larger at 200,000 square feet, has now been in production for two years. Esplin explains: “We designed it to meet all global food safety regulations. There is no possibility of cross-contamination between the lines. Raw materials are received at one end of the building, and production flows are straightforward through to packaging, packing and dispatch at the other end.”

When the facility opened in 2015 it employed 200 - today it employs 400 of Golden Valley Natural's 550 employees, which illustrates the speed with which production has ramped up in that short time. And there's no danger of this plant reaching capacity any time soon: “We can increase production output at Shelley to three times its current level,” he says. “Our robust third party ERP system, upgraded six months ago, helps schedule production needs, and this is tied to our MRP so we can ensure that at all times we have the right quantity of all necessary meats, spices, packaging materials and the like.

Best in the world

The market for natural food snacks in the USA and Canada has plenty of room for growth, however Golden Valley Natural's vision is to be 'the best meat snack company in the world'. Bryce Esplin takes a cautious approach to international expansion, but reveals that the company is already selling to Japan (where it is actively pursuing further growth) and Mexico, as well as Canada.

Now he is looking toward Europe. In May this year GVN will be attending Zoomark International at Bologna, Italy, to promote its pet snack product lines. This is a toe-in-the-water exercise at the moment, but it's the precursor to serious engagement with a wide open market in Europe. For the foreseeable future it will be possible to supply global markets from Idaho, but he does not rule out the construction of overseas plants as demand grows.

Bryce Esplin, a graduate in business administration, also holds an MBA from Washington State University – asked about his vision for the company he immediately zeros in on staff development. To supplement the training programs that the company runs at all levels, he focuses on an approach that while not unique is still unusual – the reading and discussion of inspirational books. “I believe reading these books forces us to invest in ourselves. We learn how other people handle things and see how to become better leaders not just at work but at home, in the community and in our company. We get to learn and share ideas with our peers – in discussion you get insights you might not have picked up on a first reading.” Among the books they have looked at are the Arbinger Institute's Leadership and Self Deception, Good to Great by Jim Collins, Patrick Lencioni books like The Ideal Team Player or The Five Dysfunctions, Outliers and Tipping Point by Malcolm Gladwell and Who Moved My Cheese by Ken Blanchard. The result – business excellence, allied to manufacturing best practices and a product that almost sells itself. That looks like a recipe for success. 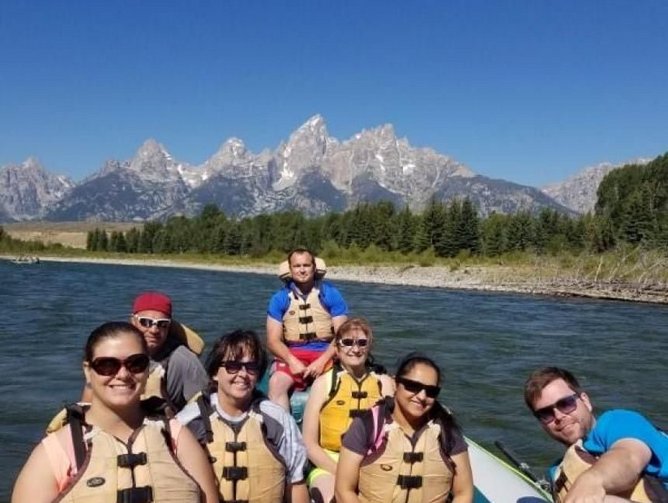 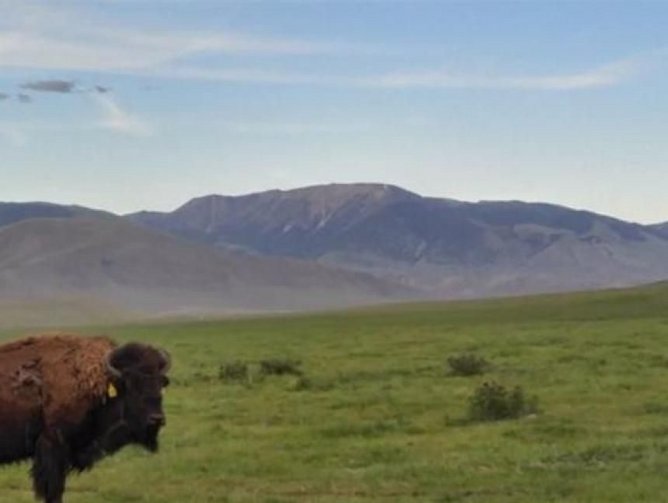 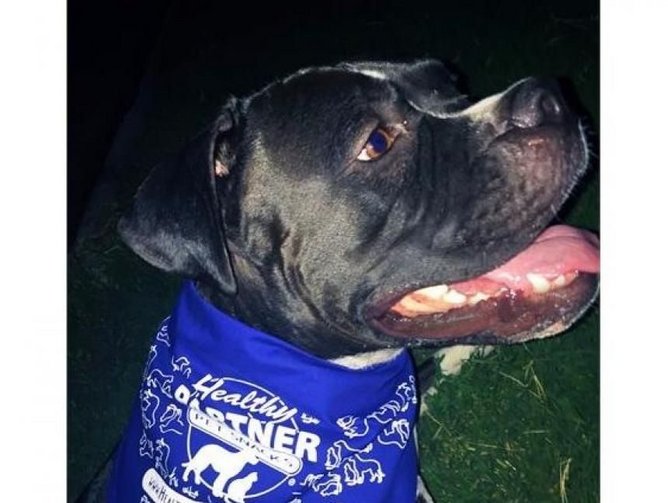 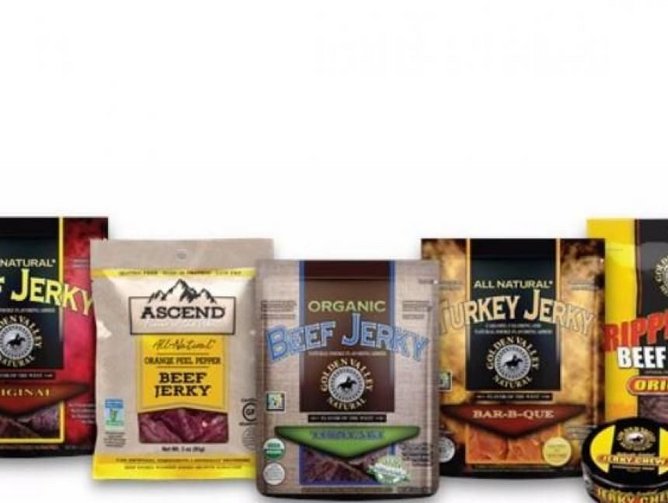 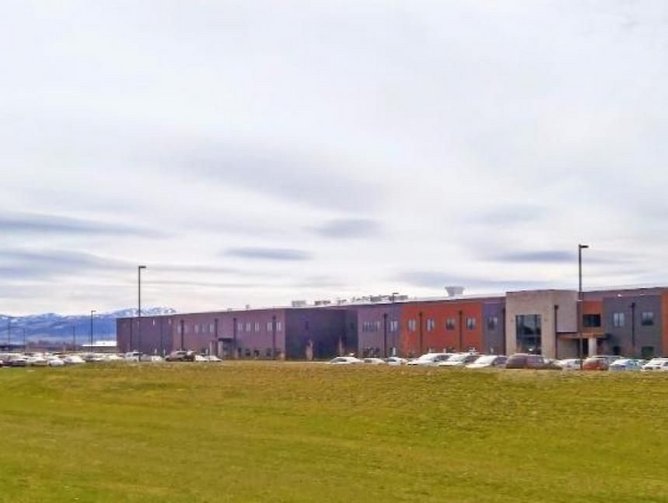 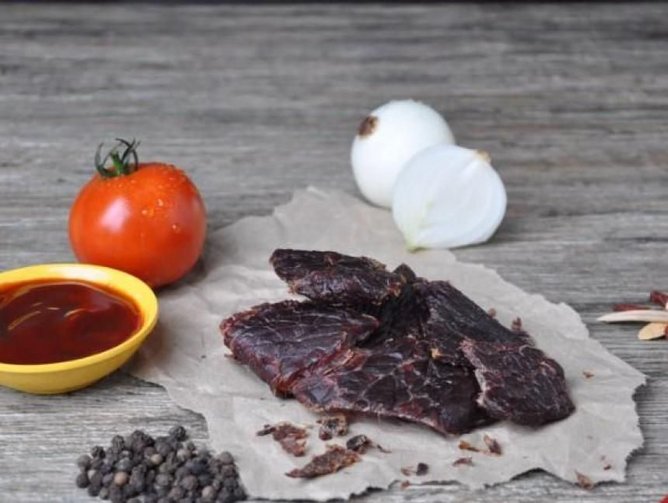 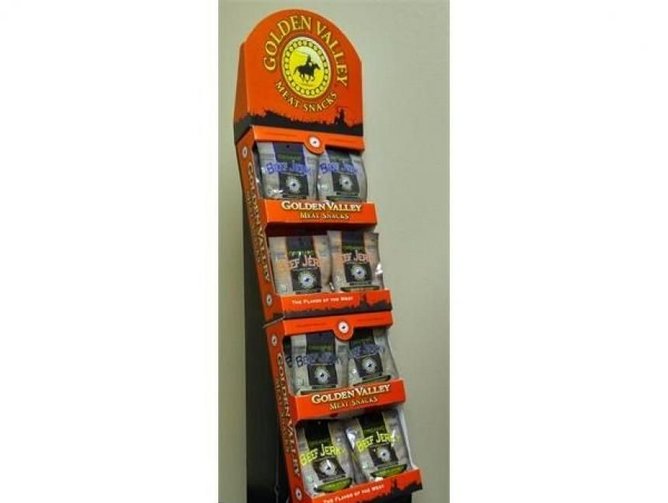 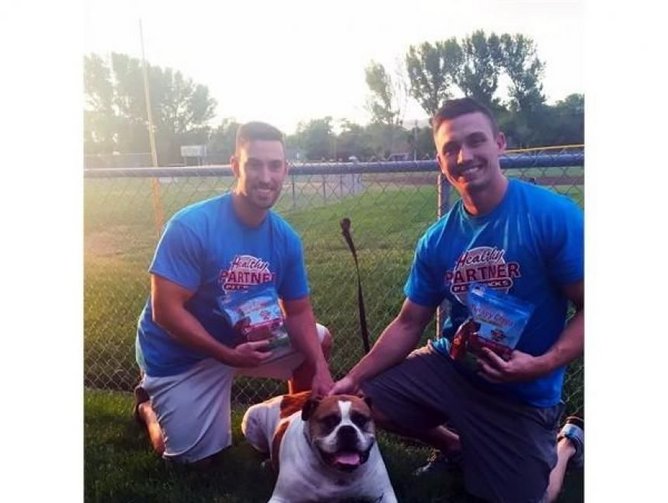