Milestones are important for any business, marking the time and accomplishments that have molded it from its inception into the business that it is today. In 2015, G.S. Wark Limited General Contractors will reach its 60th year in business. G. S. Wark Limited has been committed to improving Ontario by providing public & private sector clients with quality built projects that are delivered on schedule and on budget. For the past six decades they have been finding ways to keep continually growing and improving its capabilities and services for their clients.

G.S. Wark has been involved in industrial-commercial-institutional construction for decades, but the company is continuing to look for new and exciting projects to undertake. Recently G. S. Wark has been working on several projects of increasing complexity such as the Juravinski Hospital Breast Assessment Center, the Town of Oakville’s North Operations Facility, and its largest project to date – the Lewis Road Layover Facility for Metrolinx. This project has G. S. Wark building a comprehensive train layover facility that will be used by GO Transit, a high speed train service connecting the Greater Toronto Area to Hamilton. The Metrolinx layover facility at Lewis road project involves intense and complex industrial work from the installation of utilities and services, to building several operational facilities such as diesel filling stations and snow clearing operations as well as providing way-finding signage.

With projects under its belt such as the Trafalgar Rd. Via Train station in Oakville and Industrial projects such as the train car filling of food grade product at Bunge in Hamilton, G.S. Wark has been building up to projects such as Lewis Rd. throughout its career. With a budget of $20 million and a 25 acre project site, Lewis Rd. is the largest single value project to date that G.S. Wark has taken on. “Coinciding with the company’s 60th year anniversary, G.S. Wark has strategically implemented processes and efficiently managed resources to attain the achievement of taking on our largest project to date.” says Project Manager Ryan Kniesz.

What sets G.S. Wark apart from the competition? The company prides itself on dedication to not just quality construction, but also developing quality relationships with subcontractors, suppliers, architects, clients and employees.

“What differentiates us from our competition is our respectable relationships with subcontractors, as well as the diversity and variety of our subcontractors,” says Kniesz. “A big part of what we do is working with subcontractors to ensure that all tasks run as efficiently as possible, to ultimately produce a completed project of superior quality, within the scheduled timeframe. We have developed internal methods that allow us to streamline the process of obtaining tender documents and information for providing quotes to our subcontractors, which assists them by relieving the additional cost of obtaining this information via different methods or having to physically be present at our office. By using these efficient practices we are able to secure a large group of extremely diverse subcontractors for all types of work to partner with our company. In our contract management stage, open communication and discussions are vital with subcontractors to ensure that contracts and pricing are established properly. We then commence construction with our subcontractors on the job site.”

G.S. Wark also focuses on developing relationships early on, working with several educational institutions such as Mohawk College and Ryerson University focusing on their construction health & safety and civil engineering co-op programs. “A few of our employees originally began working with for the company as co-op students. We offer these students a placement through their co-op program while they are completing their education, some of which have turned to future full time employment with the company” notes Kniesz. “By developing these relationships early on, it helps build a superior company dynamic and excellent teamwork, which ultimately leads to increased productivity and increased efficiency. This gives us a leading edge over our competitors. Having brilliant and eager young staff that are well versed in technology is what allows G.S. Wark to differentiate itself from its competitors in the marketplace.

Planning for the Future

Sixty years is a long time, but it’s far from the end of the road for G.S. Wark. So what is in the company’s future? “Building on a family heritage, we value ethics, excellence, safety, sustainability and mutual respect. We plan and act for the future- for the long-term good of our company.” says Kniesz. “We will continue to be selective of the projects we take on to ultimately achieve our company goals, visions and values.

Succession planning is a major factor in G.S. Wark’s success throughout the last 60 years. As second-generation CEO, George Wark makes plans to step back into a less demanding role. “George is 60 now, and by 65 he is looking to take less of a role in the company,” says Hambly. “He has been very instrumental in the training and teaching of his staff for the succession of the company. This allows him to be able to step back and enjoy retirement while still seeing his goals, visions and values for the company remain strong and continue to grow under the G. S. Wark brand.” With that strong guidance, and the third generation already on the rise within the company, the future of both G.S. Wark and high quality construction in Ontario seem bright and secure. 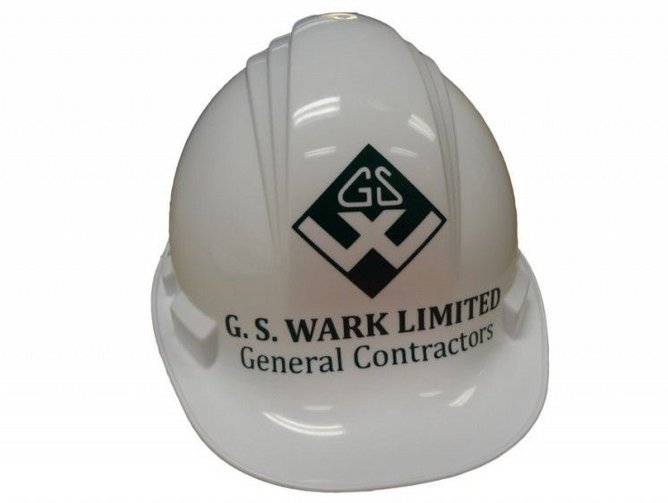 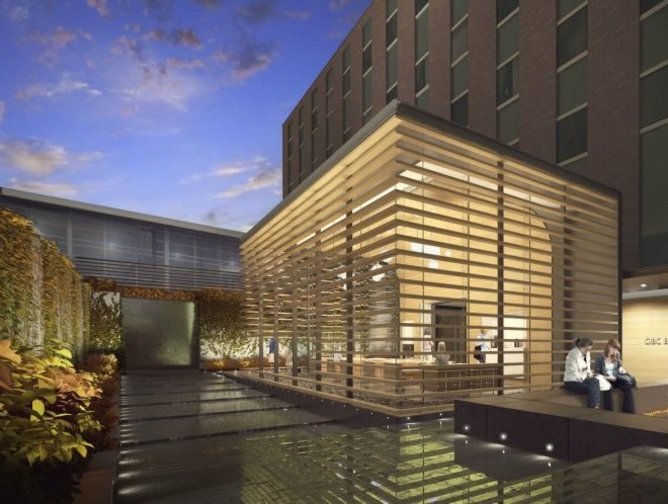 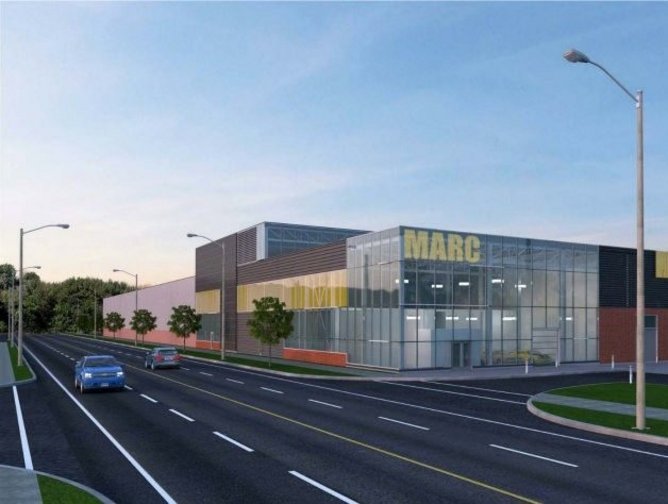 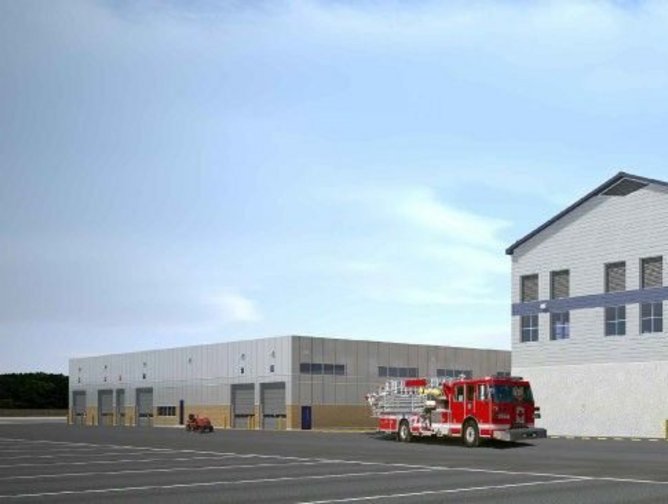