Gypsum Resources Materials: Operating with Prestige from the Ground Up

With over 25 million tons of proven and probable reserves, Blue Diamond Hill Gypsum is the largest gypsum mine in the state of Nevada. Active since 1902, the mine is one of the oldest and most respected gypsum mines in the country.

Currently owned by Jim Rhodes, Blue Diamond Hill (BDH) Gypsum sits atop Blue Diamond Hill near Red Rock Canyon and overlooks Las Vegas. With a recently established processing plant in place, BDH Gypsum is a leader in gypsum mining and production in Southern California, Arizona and Nevada, as well as the expanding markets of Oregon and Washington.

David Hornsby, Chief Operating Officer, joined BDH Gypsum in 2012. With a background of over 26 years in the mining industry, he regards BDH Gypsum as a top quality mine focused on treating its employees like family, building strong client relationships and consistently improving its processes and methods.

“We motivate our employees by treating them like family,” said Hornsby in regards to his team at BDH Gypsum. “They’re able to come in any time and talk about issues and ideas, and that keeps them motivated.”

By keeping close bonds with its employees, BDH Gypsum is able to retain its workforce and have a committed and hard-working team. A quarterly bonus plan that is driven by ten factors – including safety, production, quality, sales and productivity – also drives a little friendly competition between the team, fueling the flames of inspiration to continue striving to do a better job each and every day.

But aside from working hard, employees at BDH Gypsum are also experienced in a wide array of assets.

“Everybody out here has to be willing and able to do any job at any point in time. They have to be a jack of all trades,” said Hornsby.

At any moment, someone’s job may be switched and the flexibility of having an employee who is able to make that transition is very profitable for a company such as BDH Gypsum.

Partnering with the Right Technology, People

One of the major contractors BDH Gypsum works with is Sanders Construction. Owned by Danny Sanders, the group works alongside those at BDH Gypsum, assisting them with their drilling and blasting needs.

“[Sanders] handles all of our exploration drilling along with two in-house geologists,” said Hornsby. “We drill and blast here almost every day and they do a really good job. They may be a contractor but they’re a really critical partner of ours. They’re here at the mine every day – just like our own employees.”

Just like its management assets, BDH Gypsum also relies on state-of-the-art equipment to run its operations. With not a single piece of mining and processing equipment over 2 years old, BDH Gypsum prides itself on running top-of-the-line equipment.

With a strong production capability and a plethora of resources, BDH Gypsum will continue providing high quality gypsum for years to come.

“Our market research indicates the next few years should yield steady growth for our products,” said Hornsby. “The housing and construction markets are coming back and I see the agriculture market demand getting even stronger with the on-going droughts and water concerns.   We believe 2016-2018 will be the peak in this cycle. 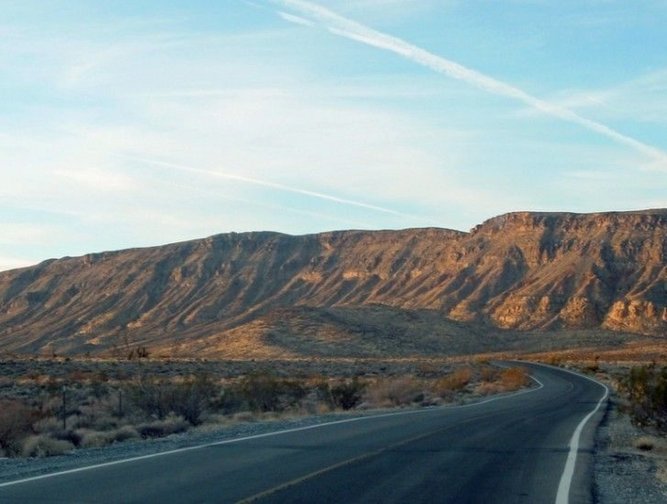 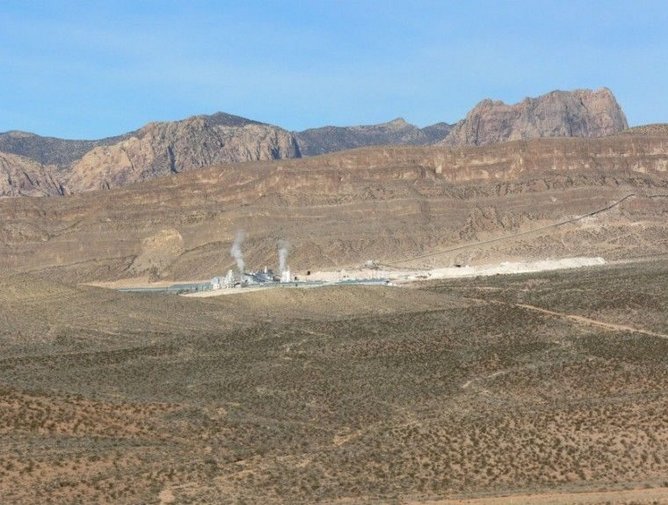 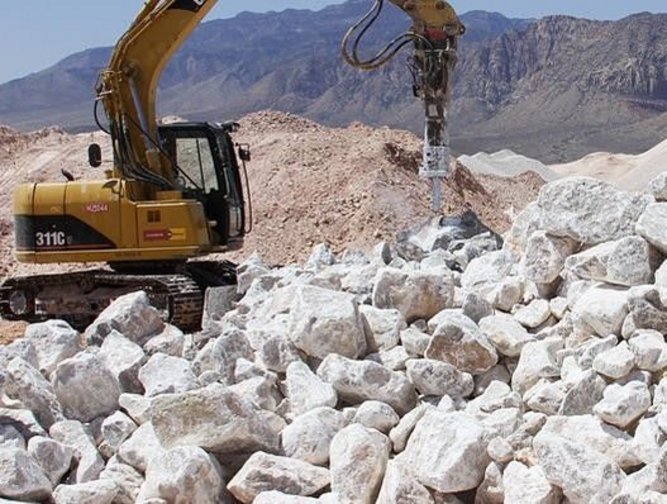 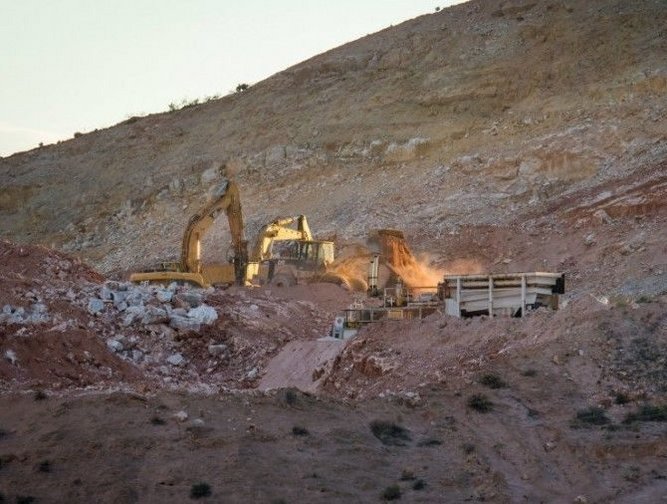 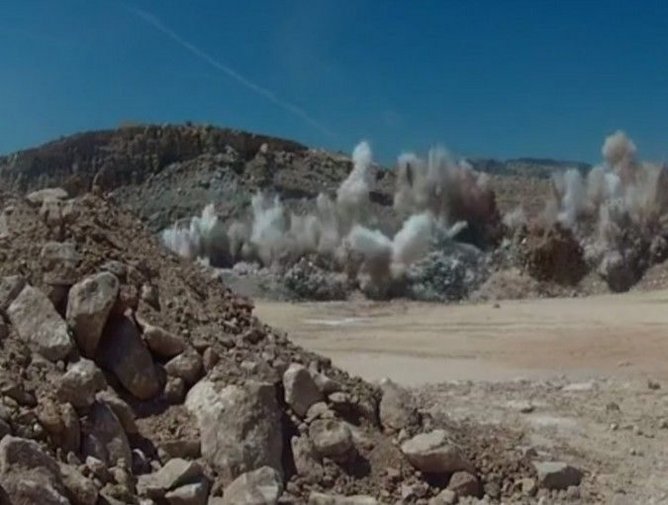