In order to reach its full potential, sometimes a restaurant chain needs to evolve with the changing times. When Canadian restaurant chain Houston Steak and Ribs came under new ownership in 2008, a change was in order to take the chain in a new direction and to the next level.

“We felt that Houston Steak and Ribs was a good brand, but that the market was going to change,” says Guy Miquelon, Director of Operations at Houston Canada Inc. “We felt that the casual dining market would soon be less about specific menu items, like steak and ribs, and more about an environment or an atmosphere – a place where people could gather and enjoy themselves amongst friends.”

To meet this new zeitgeist in the culinary world, Houston Steak and Ribs was transformed into the chain known today as Houston Avenue Bar & Grill. “We’re still food focused, but we focus just as much on atmosphere and events to create more of a style of restaurant – not just a style of food, but style as far as the atmosphere,” says Miquelon. Under this new identity, Houston is taking Quebec by storm and preparing for even further growth in the near future.

On a Track Toward Franchise Growth

In the past eighteen months Houston Avenue Bar & Grill has been working aggressively to cement its corporate presence in the large urban markets of Ontario and Quebec, opening three new restaurant locations across Quebec with plans to turn focus toward Ontario later this year. The company has also recently launched its first spinoff – INDUSTRIA, a casual dining concept with a focus on Italian cuisine – with its first opening in Montreal’s Griffintown.

“We decided to create a second concept because often we have opportunities to open in certain markets or certain shopping centers for instance, and our second concept would be more suitable for that space,” says Miquelon. “Now we can seize opportunities to open up and have two different brands depending on what would be best suited for that spot.”

With these opportunities before it, Houston Canada Inc. is laying the groundwork for potential franchise partnerships in order to more effectively expand into more suburban markets. “In the larger markets, like Montreal and Quebec City and Ottawa it’s more of a corporate presence we’re trying to achieve,” says Milquelon. “We feel that in smaller cities it’s important to have a local owner, somebody who’s in the community.”

To best achieve a successful transition from only corporate-owned locations into a franchise business model, Houston Canada is looking for potential franchise partners ready to take an extremely active role in running their location. “We don’t want a franchise partner that’s absent – we need a person to be hands-on to operate the store,” notes Milquelon, noting that the brand plans to be particular and selective in choosing just the right partners to take their business in just the right direction. “So we’re looking for franchise operators – that’s very important to us – and we’re also looking for franchise partners that will blend into a culture quickly. That’s also very important.”

Whenever a restaurant chain expands, it is critical that the company makes every effort to keep its quality standards uniform throughout each location. Houston Canada understands this, and strives for consistency as it grows throughout the region.

“We try to go through one major distributor to supply all our products – that’s our ultimate goal,” says Milquelon. “We partner up with national suppliers so that, if we do open in another province or a different area, they’re able to accommodate our needs there as well. Our suppliers are partners, they help us with our business to make us more efficient.”

No one can know what the future holds – but at Houston Canada Inc, one thing that’s certain is that the future will be full of growth as Houston Avenue Bar & Grill continues to build out in the Ontario market and sets its sites on further provinces. As the brand transitions into its franchise model phase, while continuing to strengthen its brand identity from a core corporate level, the sky is the limit. 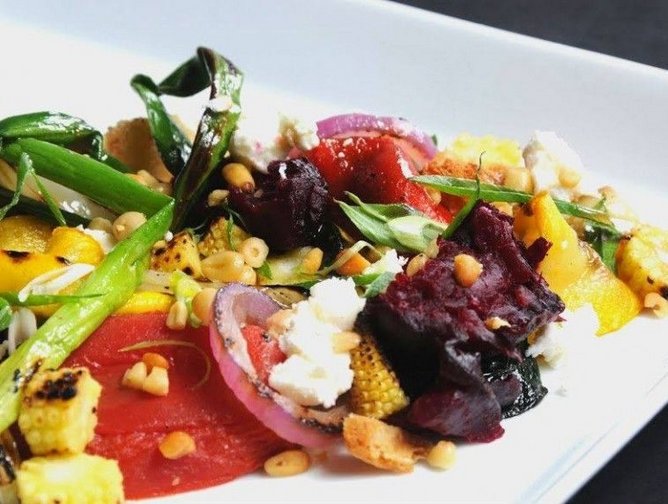 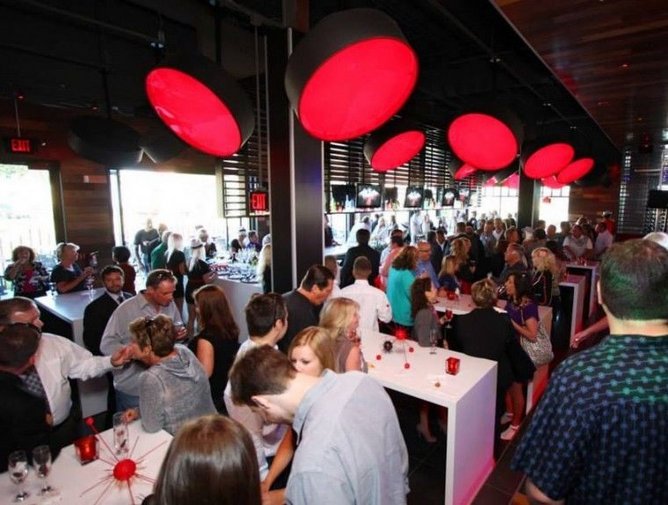 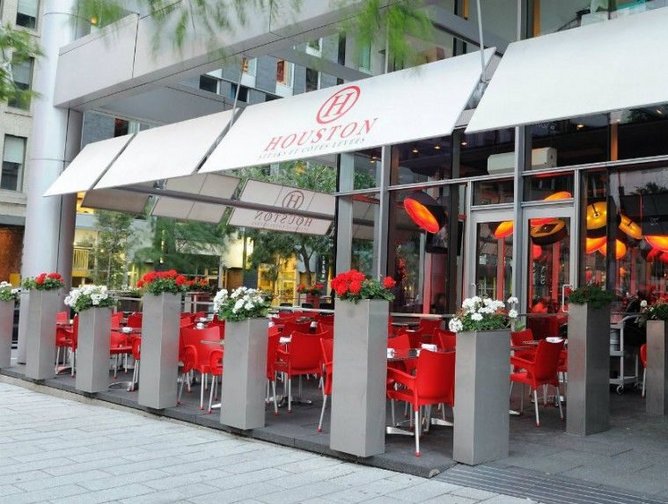 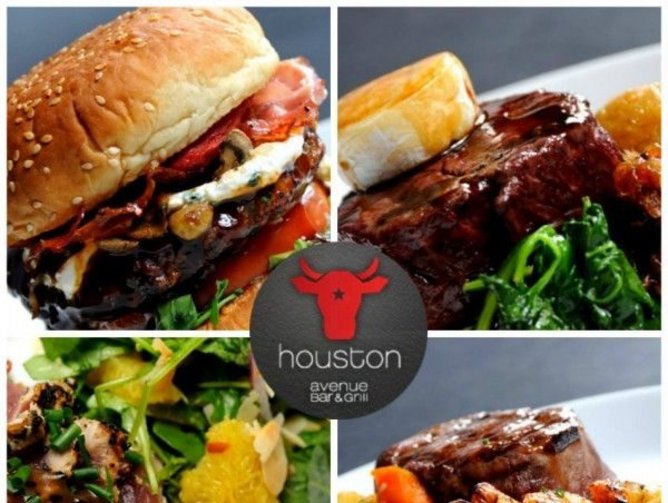 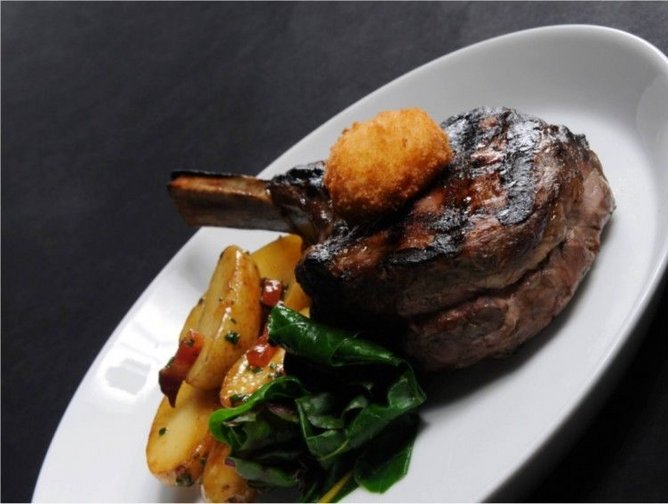