Behind the scenes of every industry are the companies which create the necessary tools for success. Cincinnati Incorporated (or CI) has for many years been ubiquitous in the manufacturing arena for its press brakes, shears, lasers, powder metal presses, and, more recently, it has a reputation as one of the most innovative global leaders in big area additive manufacturing (BAAM). Founded in 1898 and privately held since day one, the ever-thriving machine tool manufacturer remains the last of its kind from a century-ago era in the Queen City; we speak to Carey Chen, President, CEO, and Vice Chairman of the Board to find out why.

“In 2015, CI’s BAAM system was recognized by R&D 100 as one of the top 100 most technologically significant new products for that year, and was the Editor’s Choice in the category of process/prototyping as the best of the best,” Chen explains. “In 2016, BAAM was selected by JEC Composites for best overall innovation across over two dozen different industries, and at the end of that year, was also recognized by the Guinness Book of World Records for its contribution in building the single largest 3D printed tool in the world – a tool for a component of a Boeing 777 wing. Even if we wanted to spend marketing dollars to prop up the technology, we could not have paid for the kind of attention that followed.”

These achievements all come down to the fact that what CII does is unique. BAAM is its specialty, which allows it to create items on a larger and more efficient scale than any other.

“Our BAAM system is something unique to the market,” says Chen. “Historically, most 3D printers are about a meter cubed, can sit on a desktop, and print parts at a relatively slow rate of grams per hour. CI’s BAAM is as large as eight feet wide, 20 feet long, nine feet tall, and we can print anywhere from 80 to 100 pounds per hour. We also have an advantage in that while other 3D printing companies are focusing on printing materials that are very expensive, we are able to print economical commodity materials. That’s our strength.

“Also, we can custom manufacture. For example, for most printing companies, if you had to print a car thousands of times, but the body of every car was slightly different, that would be totally cost-ineffective due to the relatively high cost of required tooling. We, however, are able to quickly customize production with our technology by simply modifying software codes.”

CI’s highly inventive level of skill extends beyond incredible 3D printers. In another renowned sector of the business – press brakes, which are machines for bending sheet metal – an electric version of the press brake has been recently introduced; these tools are traditionally hydraulic or mechanical. CI  has introduced a 40 ton electric press brake called the GoForm which is approximately the size of a large refrigerator according to Chen, but highly mobile and inherently clean thanks to being electric.

“That means were can now introduce this technology into industries that we have not been able to penetrate before,” Chen says. “Applications that require clean rooms or the medical industry as examples. It’s our intent to introduce a 60 ton version of the GoForm as a follow up act in the near future.”

In terms of lasers, another of the company’s most popular products, it is offering  both CO2 and fiber lasers and, with fiber becoming increasingly more prevalent, Cincinnati Incorporated is working towards making them cut thicker, faster, and with a higher cut edge quality. Currently two, four, and six kilowatt versions are available, with a view to offer lasers with eight kilowatts and beyond in the coming years.

The power of partnership

Chen attributes the success of Cincinnati Incorporated’s industry-changing products to the company’s approach to technology, an element of which is having the confidence to ask for help. “We would not have been able to achieve all these wonderful things on our own steam,” he admits. “We have great partners, one example of which is Oak Ridge National Laboratory. We are able to leverage their expertise through a long-term CRADA – a cooperative research and development agreement – that we have in place. They have certain pieces of the technology and expertise that we were interested in, and we were able to contribute some of the hardware, software, and motion control elements, so we were able to commercialize the technology jointly.

“If you want to advance technology very quickly, you have to take stock of what you have in-house, and if you do not have the necessary critical pieces, you need to be humble enough to ask for help. That’s how we have been able to keep up with the technology curve.”

Due to the size and value of CI’s products, they historically had to be transported using rail cars to travel across the United States, and by ship to reach other countries. Now, tractor trailers are generally used, but the company has been known to require specialized equipment, such as a 78-wheeler in one instance to move a Powder Metal Press, in order to adequately displace the weight of very large items. While logistics can be complex, with legal permits and relevant escort vehicles having to be organized, these arrangements are made in-house. As CEO, Chen oversees day-to-day operations within the business alongside the higher level corporate governance aspect, and ensures his team appropriately handles scheduling and communication with transportation partners.

As a company that produces significant waste, CI rightly considers itself to have a responsibility towards sustainability. “We’re trying to do a better job of taking care of the environment,” Chen explains. “We have an ‘adopt-a-road’ type program where we are cleaning up the road that CI is located on a quarterly basis. We also inherit a significant amount of cardboard packaging from our venders, so we invested in a baler that regularly collects the cardboard and compresses it, which we send to a recycling facility. Similarly, we create a lot of scrap from our use of  metal, so we implemented a recycling program that captures the scrap, separates different metals into appropriate bins, and in that instance we actually get some cost recovery through recycling.”

But Chen and his company actually look at corporate social responsibility more broadly than that: “We have a code of ethics including an anonymous silent whistle, wellness initiatives for the employees, and a 501(c) non-profit that’s about giving back to the community. We have a full circle mentality that if we take care of the community, hopefully the citizens in that community will be better off overall, and then if we hire someone from the community, he or she will be a better candidate. By hiring that person we are also sending money back into the community and continuing the cycle.”

It is this selection of qualities and skills which has ensured CI’s longevity and the kind of reputation that cannot be bought. A hundred years ago, there would have been dozens of machinery manufacturers around Cincinnati – Chen’s company, which employs over 400 people across 325 acres of land, is the last to remain from that era.

“I think the key to being around for the next 100 years will be an unwavering focus on our customer,” he states. “Making sure we deliver great machine tools, that we service them properly, listen to customer needs going forward and provide the solutions they want versus the solutions we want to give them – there’s often a difference. If we can do all those things, we have a very good shot at being around for the next century and continuing to grow profitably during that time.” 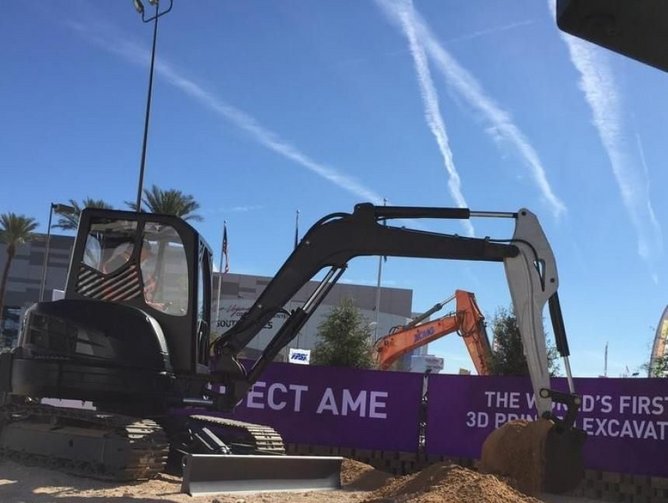 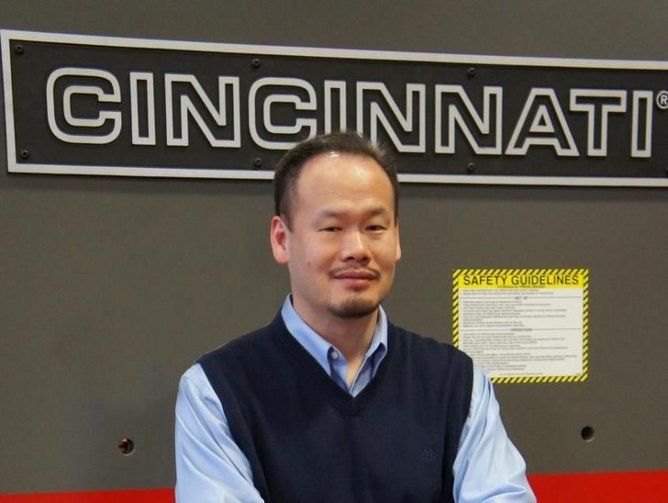 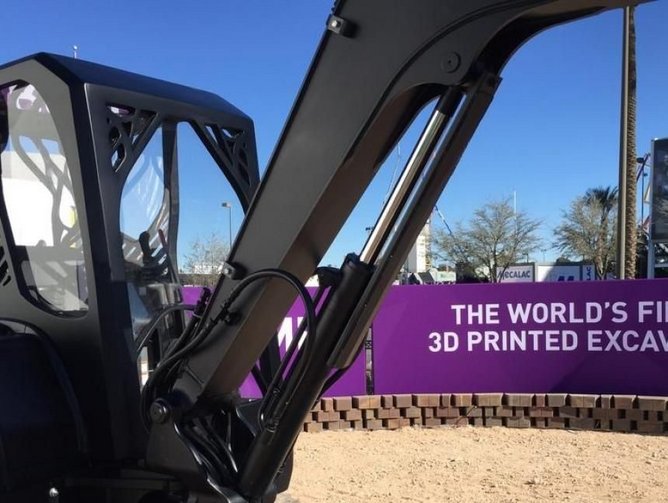 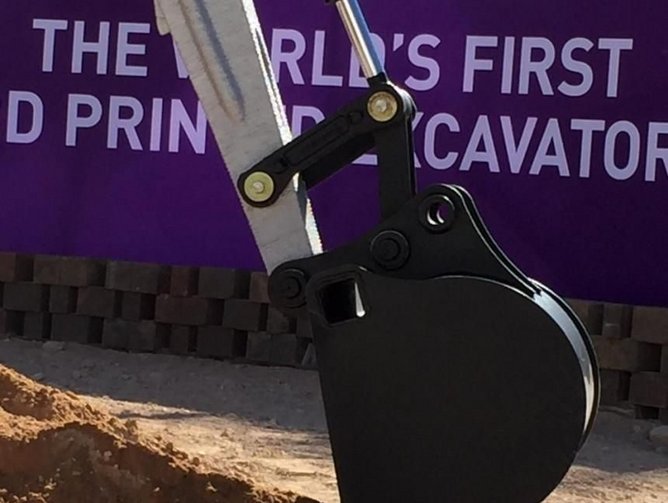 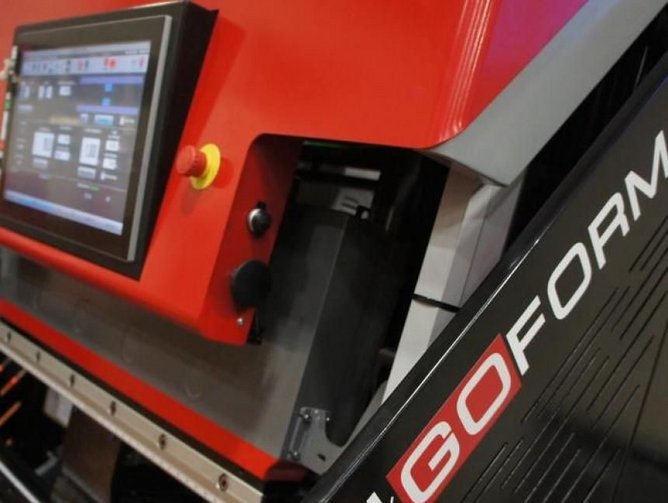 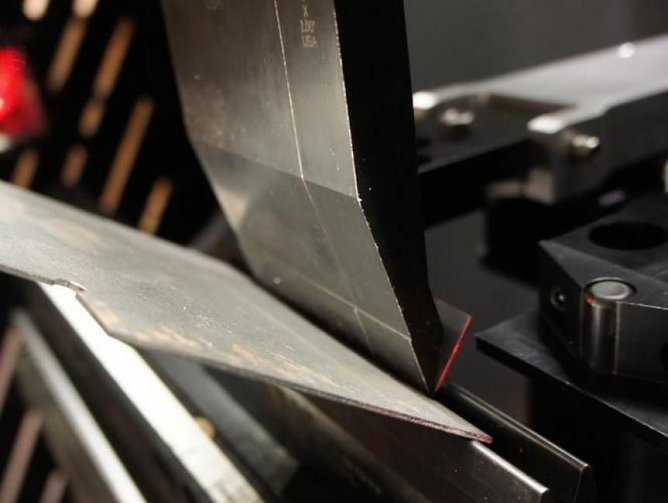 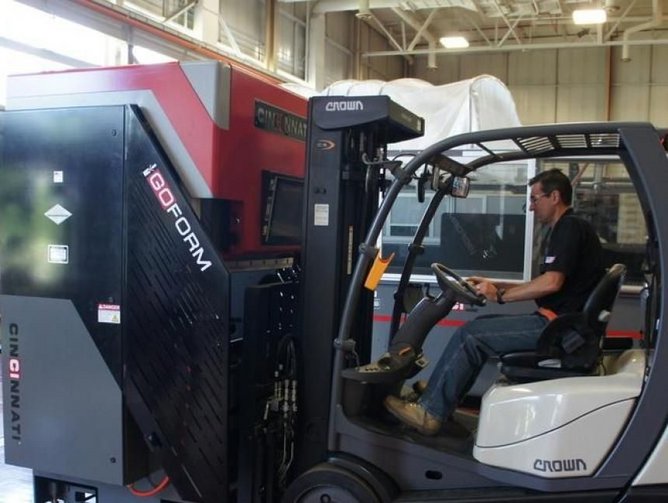 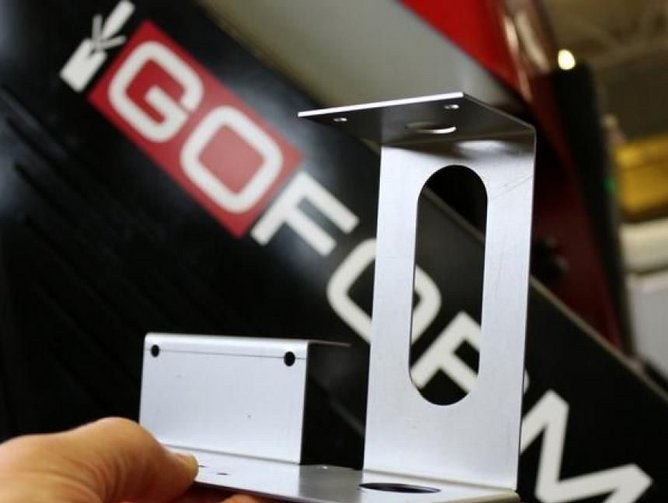 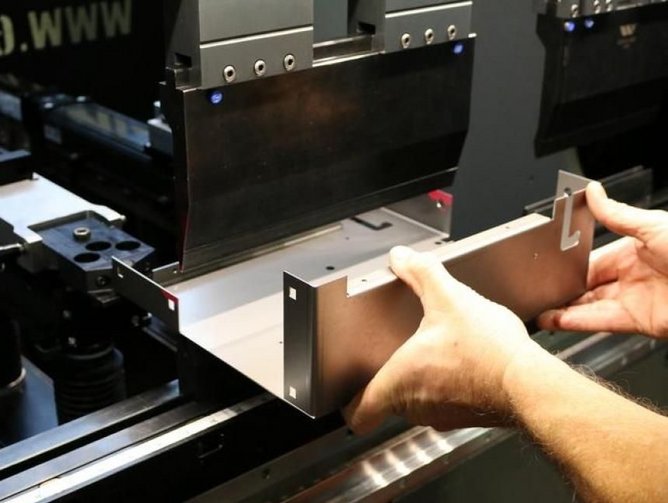 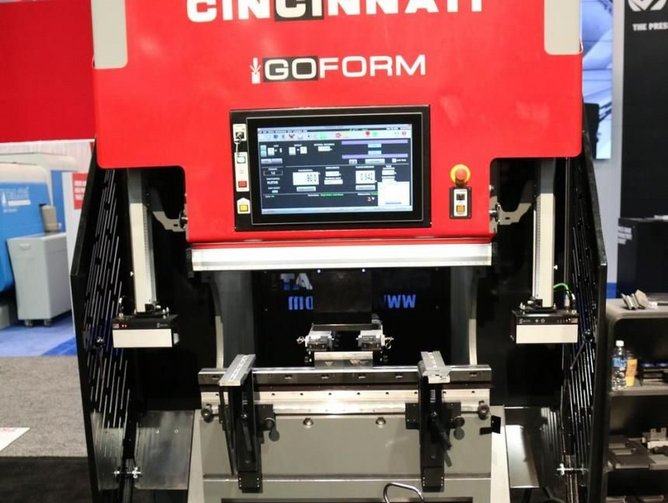 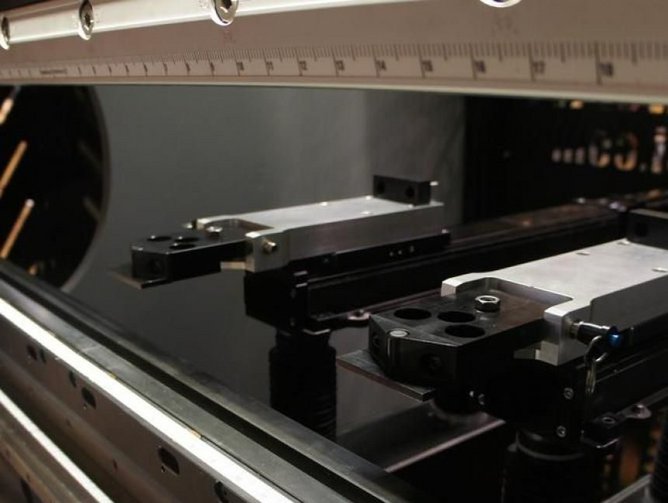 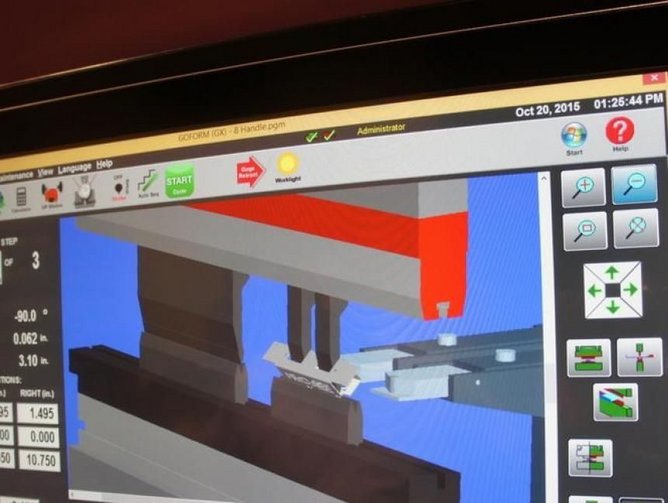 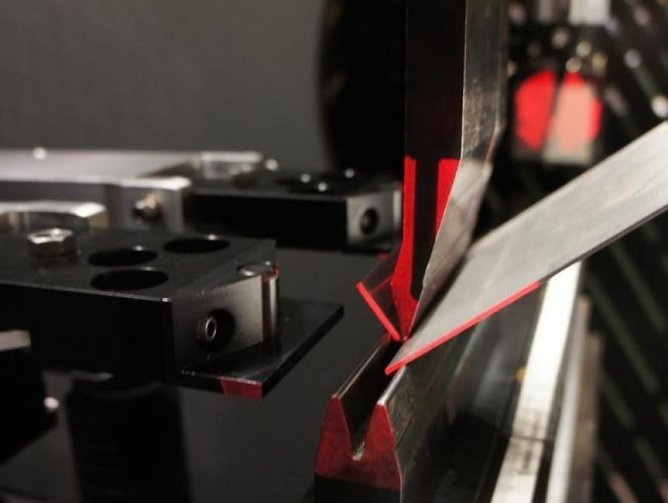 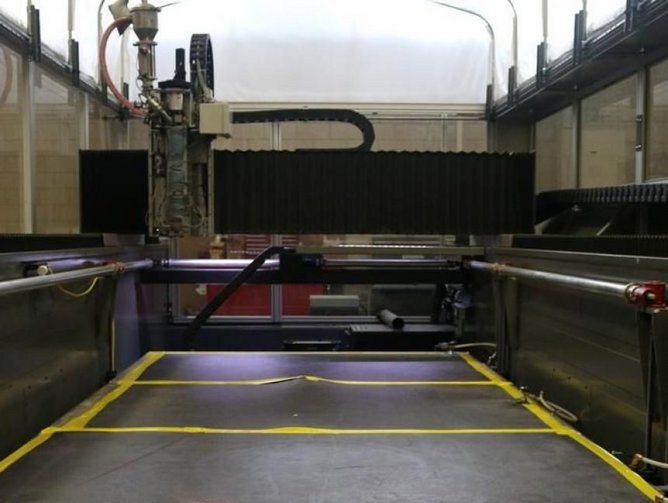 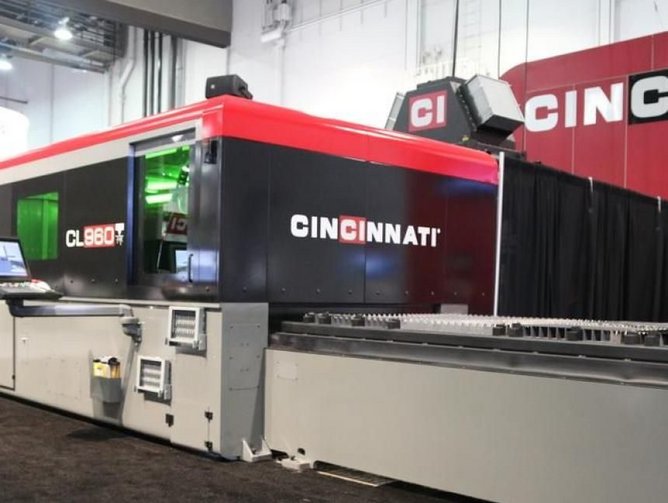 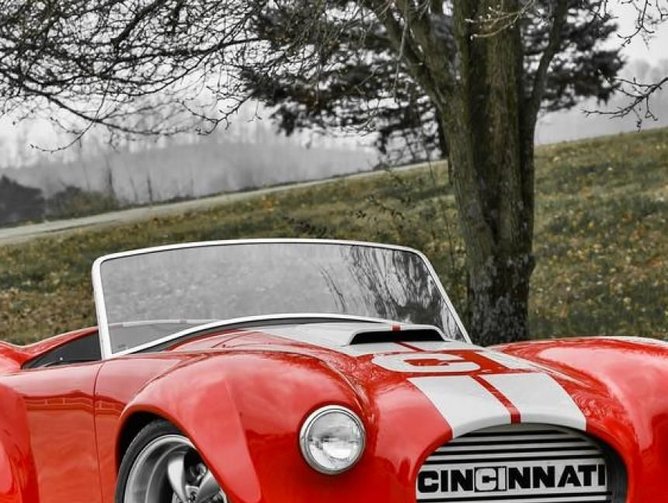 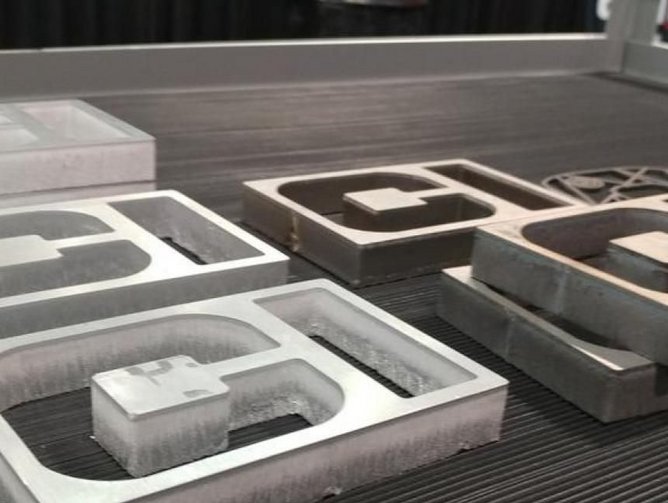 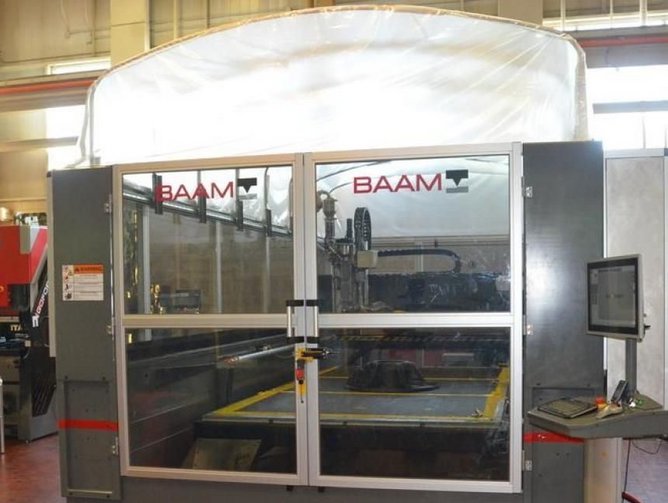 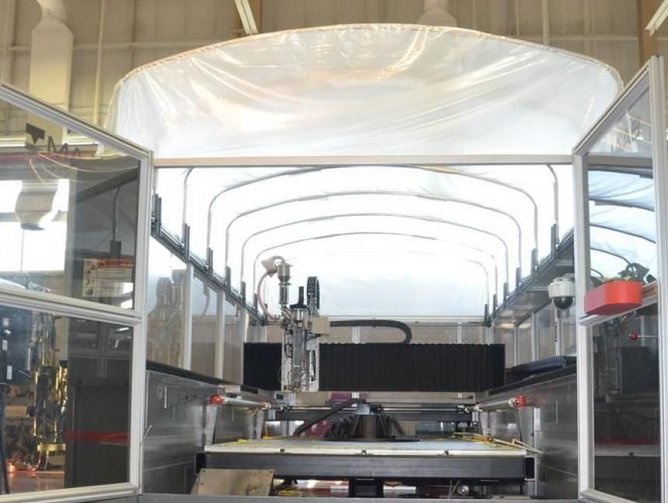 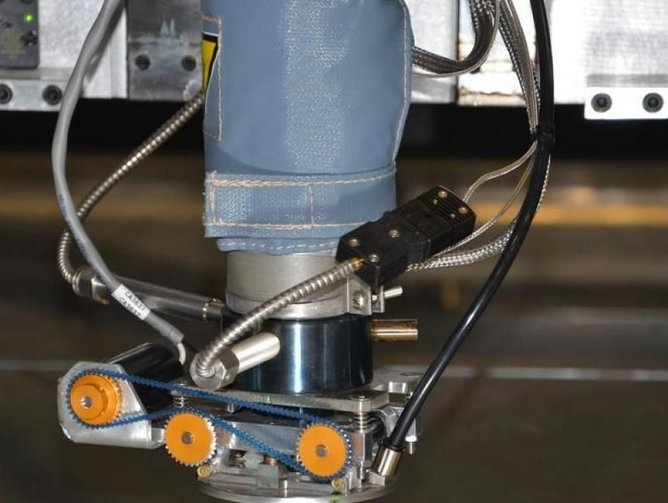 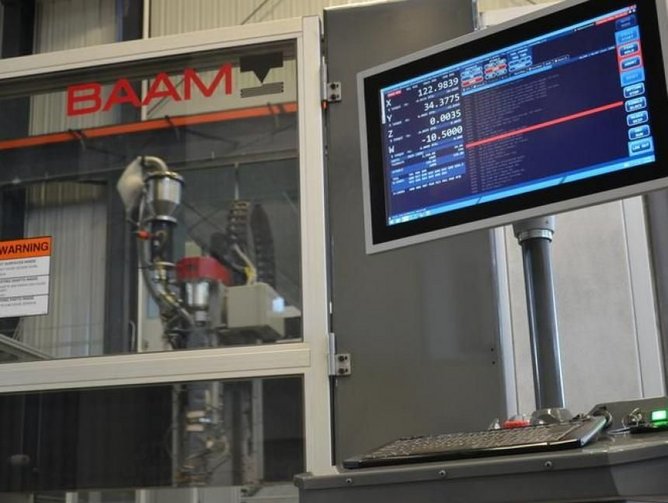 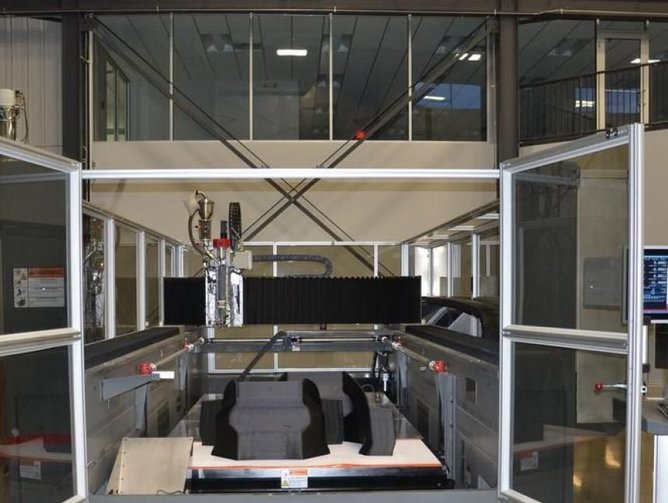 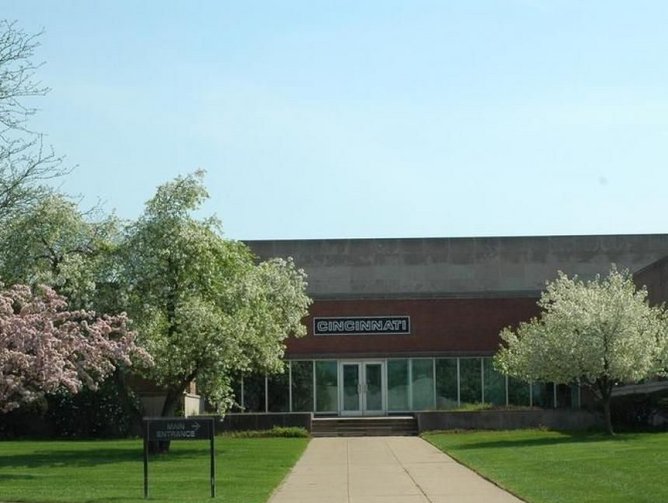 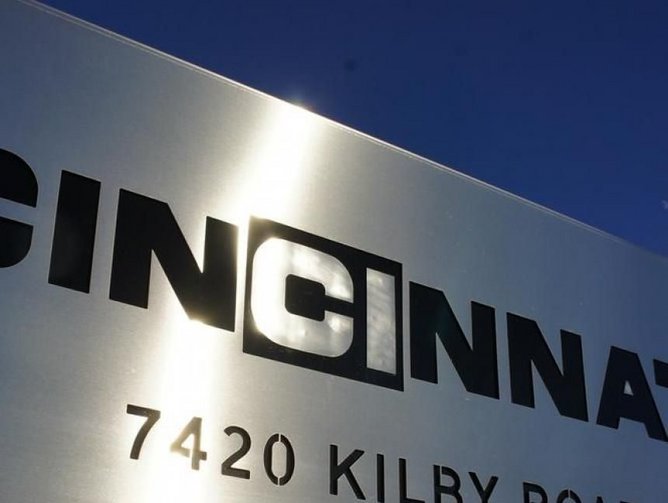 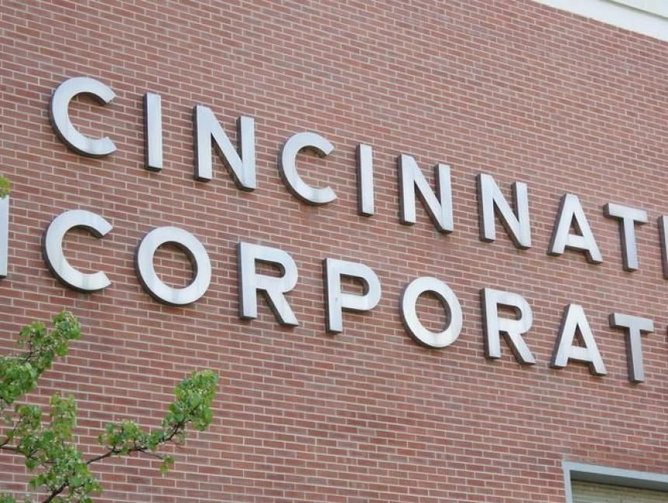 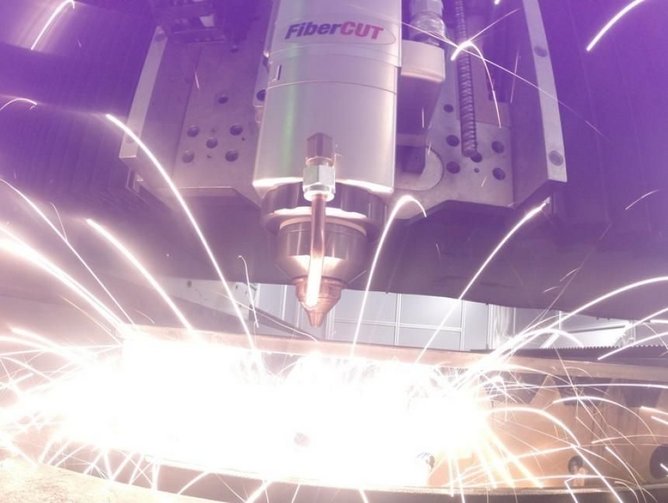 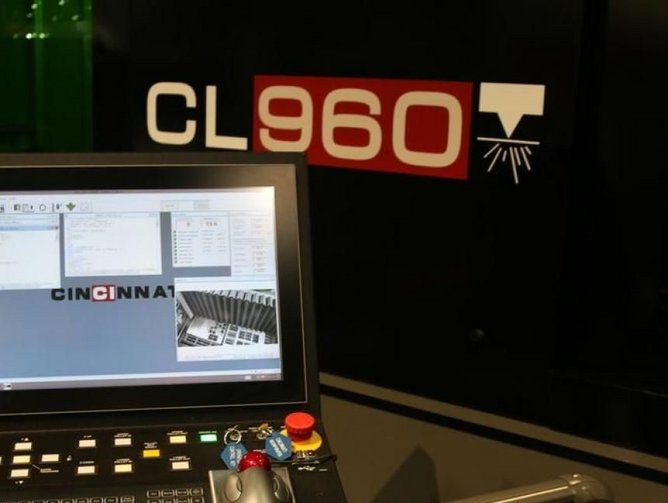 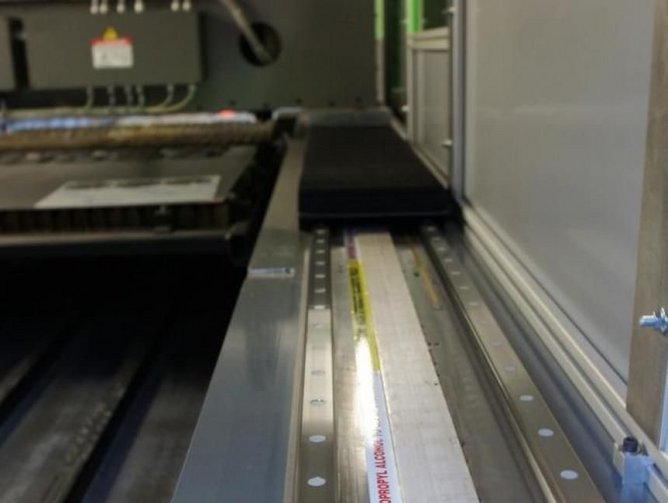 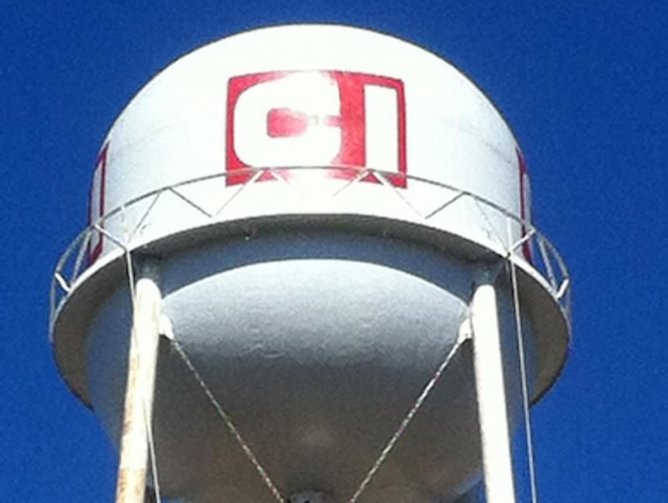