Tasked with carrying out a $62 million expansion project for the Texas State University Events Center (UEC), Turner Construction is achieving something truly special. Leveraging over a century of construction industry experience while deploying a team highly experienced in expansion work, the global construction company is ensuring that the UEC will be a focal point for the university for many years to come. We speak to Eric Wildt, who is overseeing the construction as its Project Manager. We discuss how Turner Construction’s approach is delivering timely, cost-effective results while minimizing disruption at one of the busiest venues in the area.

With nearly 50 offices across the United States, and with a presence in over 20 countries, Turner Construction offers a truly global experience. Employing in excess of 5,200 people, the company completes around $10 billion of construction on 1,500 projects every single year.

“It is pretty significant project,” explains Wildt. “It’s not just upgrading an arena - it becomes the front door of the campus and that is very significant in terms of kind of the image that the university has for future students. It is definitely impactful.”

As Texas State University continued to grow in popularity and student numbers subsequently began to swell, the case for a greatly expanded and upgraded Events Center gathered speed. “We are adding around 1,800 seats to the arena,” Wildt says, “We are also adding new locker rooms, coach’s offices, and renovating a fair portion of the arena and putting in new fire protection and new lighting in the existing area.

“It is pretty significant because the president has committed that future generations’ families will no longer have to watch the graduation on a big screen, instead they can watch it live in the UEC. It’s a pretty big deal for the university.”

Wildt recalls a time when the university was a much smaller operation – one that has now grown to house upwards of 37,000 students, whose Event’s Center hosts rolling ceremonies, as well as countless sporting events.

Designed by Sink, Combs, and Dethlefs Architects, the 81,300 gross square feet (gsf) expansion consists of space dedicated to ceremonies, athletics (relocated from Jowers Center) as well as space for a variety of functions.

The adjacent Riverside Apartments have been demolished to make way for a chilled water plant, loading dock, parking, sports locker rooms, and offices. The project will also enable the Jowers Center to be turned over for 100 percent academic use, while all current Department of Athletics offices and functions will move into the UEC.

“We are giving them a new scoreboard and a new infrastructure in terms of mechanical and electrical,” Wildt adds. “One of the things we have brought to the university is that we understand that we are going to work with the university to find periods of time to conduct structural tie-ins and electrical, mechanical, and plumbing systems integration.”

Tools for the job

“We were selected because of the planning we did ahead of interviewing for the project and the thought we put into how the existing building would tie in with the new expansion,” Wildt continues, somewhat modestly. In fact, Wildt and the teams he heads have carried out major expansion projects in the past – and are using LEAN methodologies and technology to supercharge this knowledge.

Another factor that ensured Turner Construction’s selection was both Wildt and the company’s extensive experience working on expansion projects that did not involve full cessation of operations. “I did a large expansion to the Washington state penitentiary a number of years ago,” Wildt recounts. “There was a situation where the end-user’s business was basically sacrosanct. You couldn’t disturb the operation of managing the inmates. We had to really collaborate and interface with the owner in terms of work planning and sequencing to make sure we were aligned.

“I’ve also done some airport work inside active terminals. It is one of things that Turner does a lot of – it’s going into somebody’s house while they’re working and conducting work and trying to be as least impactful as possible.”

Turner Construction recognized that the building can’t be shut down for two years: “We were able to tweak our work plan and timing on events and sequences to work with their schedule,” he adds.

“One of the things that we are pushing heavily on this project is LEAN construction. For us, it is removing constraints and roadblocks and making sure people have the right tools and a clear path to do their work. We make sure to engage all the stakeholders – universities facilities, administration, athletics all the way to the end user, all in a room with our people and the sub-contractors.”

Ensuring that all parties involved in the expansion project are informed of the latest best practices, Turner Construction takes a top down approach. Wildt explains: “On a project level, it starts with me and if I am not living and breathing it then nobody else will. On a company level it starts with our executive leadership and works down.”

This more holistic approach even extends to how the company conducts its meetings: “We try to run all of our meetings no longer in the old school way where the superintendent will come in and throw a schedule on the table telling the subs this is what you have to do.

“We do more collaborative pull planning and identify a milestone and we make sure everyone is making a promise to be done with the work on a particular day. It becomes a real group effort instead of lecturing to people, everyone has some input which means that they take ownership too.”

In order to ensure that the teams are well versed in the most recent methods, Turner Construction deploys a mixture of different methods while training its workforce. Wildt explains: “There’s the formalized classroom training; we have a one week program called Advanced Lean. It really gets you indoctrinated and thinking about what you can do and how you can improve the world around you. There’s also more traditional ‘on the job’ training.”

Wildt and his teams have also benefited from introducing technological solutions into the project. “Everything is on iPads now, we’re using Blue Beam pretty heavily,” he explains. “Everyone has access to the latest structural drawing on their iPad - people can check the drawing and go out in the field and use their iPad to have the drawings right in front of them when they’re building.”

He concludes: “You have to put yourself in the mind-set of their operations – you don’t want that to be affected. You need to look at what you’re doing under the guise of putting yourself in the owner’s shoes. How are things going to react to what I’m proposing? How am I as an owner reacting? How am I doing my work?” 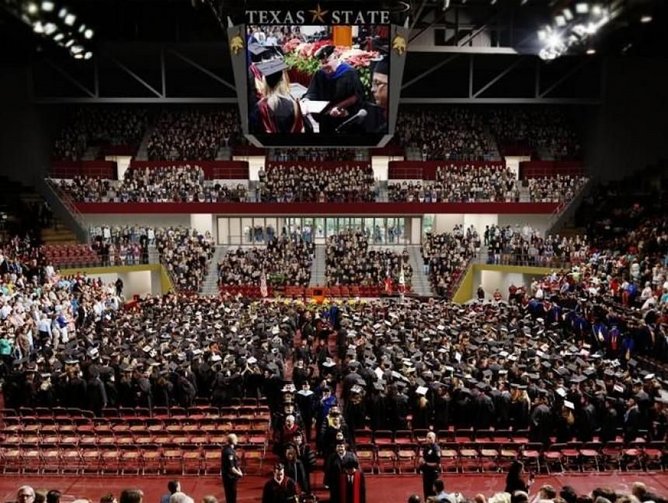 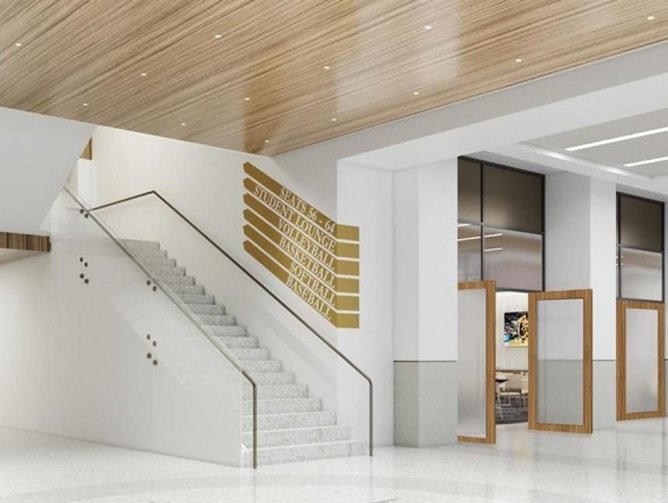 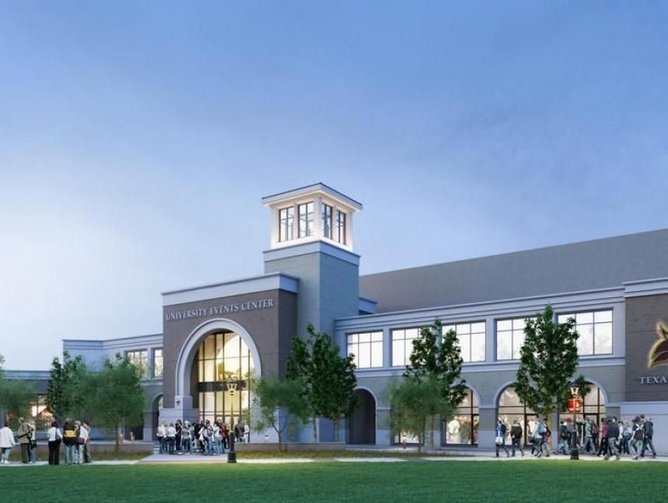 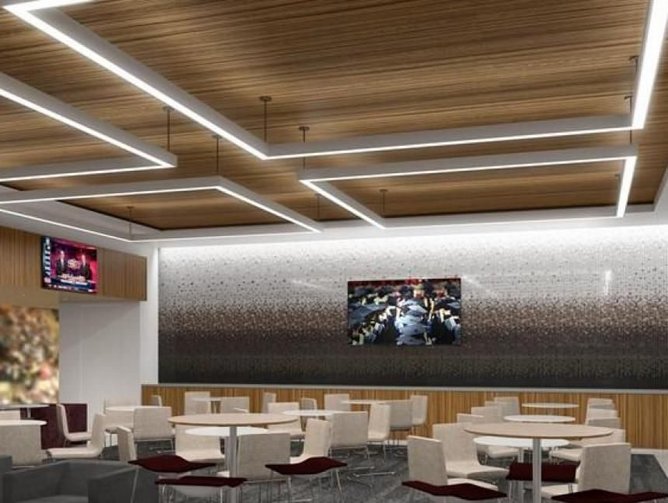 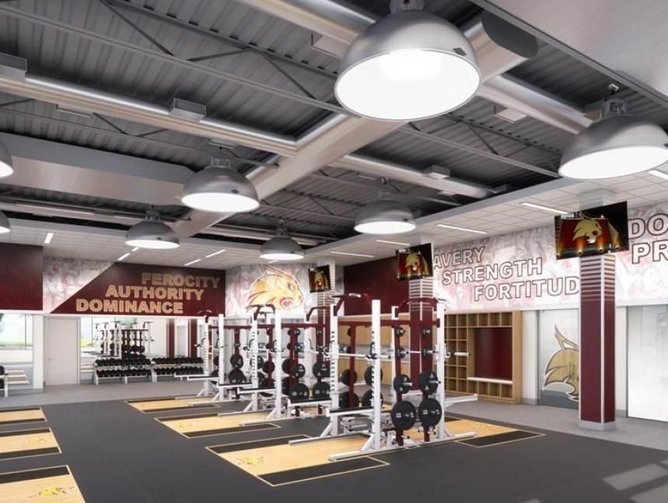 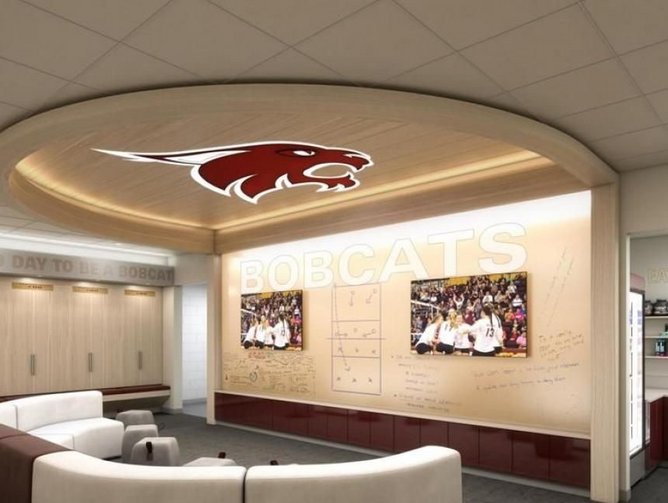 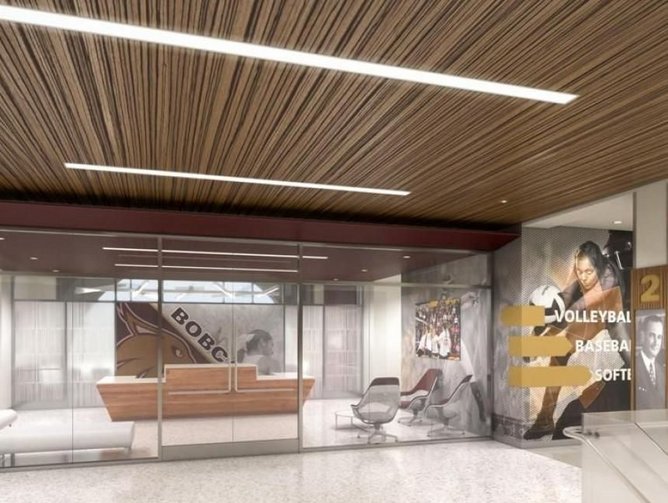