How Wayne Farms leverages experience to transform its supply chain

In 1965, Continental Grain, a family company run to this day by the Fribourg family in New York, acquired a majority share of Allied Mills, breaking off a division dedicated exclusively to poultry that officially became Wayne Farms. Subsequently, Wayne Farms grew into the powerhouse it is today — the sixth largest fully integrated poultry company in the United States with seven feeds mills, seven processing plants, and US$2.2bn in sales. With a vision of being the partner of choice for customers, colleagues, and farmers alike, its mission statement centres around executing the behaviours that lead to meaningful success, including integrity, teamwork and leadership.

Glenn Smith is the Director of Feed Ingredient Procurement. His role oversees purchasing all feed ingredients for the feed mills across the country, from corn, soy, and distillers’ grains, to bone meal, bakery meal, fats and micro-ingredients like amino acids, enzymes and antibiotics. He joined Wayne Farms in 2011, bringing with him profound industry experience. Not only has Smith been in the feed and grain industry since 1992, his father, grandfather, and great-grandfather before him were grain brokers. This deep well of experience is important in the industry, as Smith’s role requires constant vigilance. “Working with live animals means there can’t be a break in the supply chain,” says Smith. “If the ingredients don’t show up, you can’t feed the animals and then they suffer. We never want that to happen, or even come close.”

Smith’s experience has also allowed him to establish deep-rooted connections across every level of the industry. Wayne Farms was initially a client of his, buying the corn that he sold. Whether seller or buyer, good relationships are key. “It’s a two-way street,” explains Smith. “You have to form partnerships and really work as a team in order to both survive.” Within the company, relationship building focuses on establishing close employee ties. Not being a public company gives Wayne Farms greater control over its internal operations. “Even with 9,000 employees,” Smith says, “it still feels like a family atmosphere.” Externally, strong partnerships rooted in trust are important to ensure a steady, high-quality supply chain. Omaha-based the Gavilon Group is Wayne Farms’ top corn supplier, in terms of both volume and service. On the soybean meal side, Wayne Farms can turn to its long-standing relationships with Cargill and Riceland Foods Inc. “These companies are the best at what they do as far as customer service and taking care of Wayne Farms,” affirms Smith. “It’s about working closely together every day.”

Understanding different levels of the industry allows Wayne Farms to be flexible towards change. Since Smith joined, the company went from running nine to seven feed mills, an adaptation to new demands by long-term railway partner CSX corporation. Wayne Farms had three feed mills on the CSX line when the railway company announced it would be upgrading from 65-car trains to 90-car trains and offered more streamlined service and improved rates for the latter. Wayne Farms was proactive in combining the three feed mills into one that not only produced more than the three combined but became the largest poultry feed mill in America. A mutually beneficial decision, it is symptomatic of how experience can be valuable in understanding the future. “The year after, CSX completely pulled its 65-car train program from the rotation,” explains Smith. “Other companies were left stranded, but we had already made the investment to upgrade, looking ahead at sustainability.”

Supply chain within the poultry industry provides a unique challenge: both cyclical and evolving. Crop prices, railway deals, weather conditions, barge costs; these can vary year-to-year. This means the ability to monitor and foresee changes is key in staying on top of the supply chain. There are maintenance costs in the industry that are unavoidable. For these, such as demurrage on barges and trains, Smith says it is about reduction not avoidance. “It’s just the cost of doing business,” he says. “Monitoring and closer surveillance can help. We’ve been able to reduce demurrage costs by over 60% since 2012. Back then, the figure was $1.6mn; last year, it was just over $600,000.” One way Wayne Farms keeps costs down is by recycling everything, an industry standard. The meat is sent to be processed as food, but any indelible by-products are repurposed into meal that is sold into animal feed distribution channels. “We have a saying in the poultry business: everything is used but the cluck,” says Smith. “Profitability is hard. Everything is useful. Nothing goes to waste.” The internet presented a major shift in the industry in terms of monitoring capability. Back in the 1990s, much of Smith’s role was monitoring train shipments, making phone calls to find out exactly where his shipment was. Now, railways have apps that let him track exactly where every element of his supply chain is anytime in the day. “The digital age has absolutely made what we do so much easier,” he adds. “It’s a much more streamlined role. This allows you to spend time on other more productive areas.”

Despite how the industry has evolved, its fundaments remain unchanged. “They say you need three things if you’re going to be a good salesman: a quality product, great service, and the best price,” explains Smith. It is not enough to be the cheapest on the market, according to Smith. Long-term relationships mean communication and the assurance for a steady high quality supply, worth a bump in price. Stability, after all, is the root of success within the poultry business. Wayne Farms processes 7mn birds a week, feeding around 80mn chickens on any given day. “It’s not just cost,” says Smith. “It’s making sure the quality products are getting there as you need them.” Continuity of service is a point of pride at Wayne Farms, particularly at its feed mill in Guntersville, Alabama, which has managed to go two years without any feed ingredient substitutions. On the whole, the industry has grown 1.5-2% over the past few years. Throughout, Wayne Farms, not being a major retail seller, has kept close ties to its customer base: restaurants and processing companies. “I think in five years’ time, we’ll maintain our commitment to quality and grow as the customer asks of us,” concludes Smith. “The future is bright.” 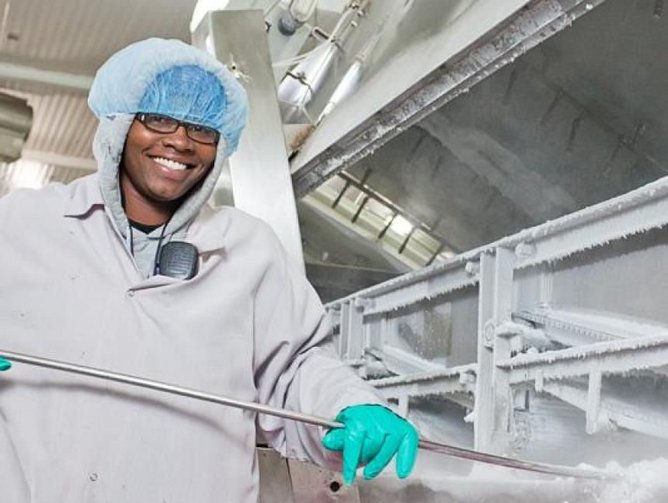 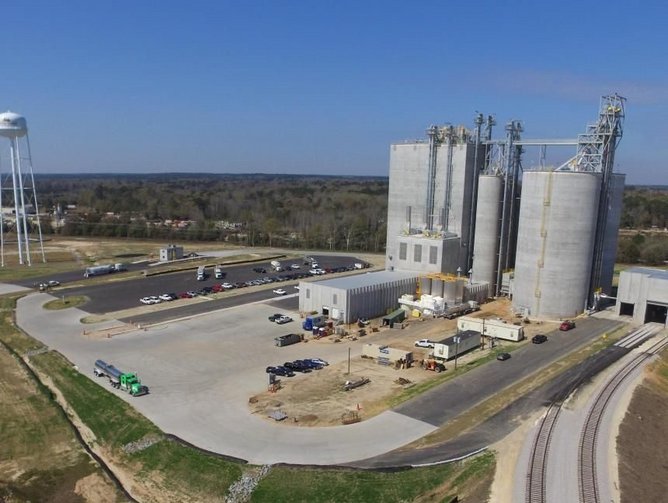 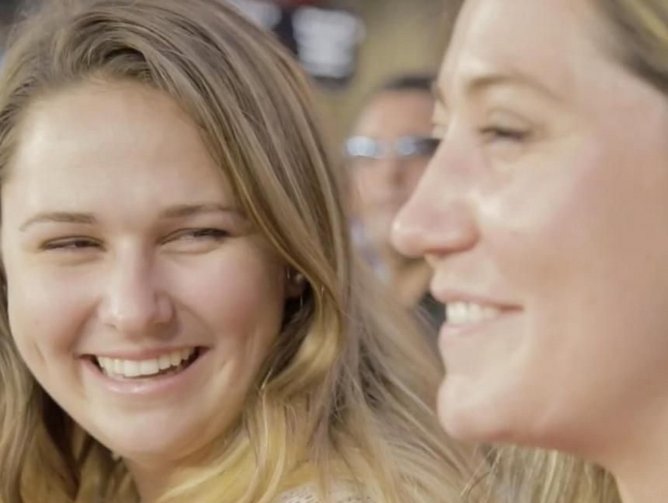