Improving lives at The Y

Business Review USA & Canada speaks to YMCA of Greater Cincinnati’s CIO, James McIntyre, about the ways in which technology is being utilized to create the best possible service for the community.

The YMCA of Greater Cincinnati has proudly served its community for 164 years.  Strengthening community is what the Y is all about, recognizing that lasting personal and social change comes about only when everybody works together to provide opportunities for youth development, healthy living and social responsibility. The Y is committed to reaching real, measurable goals and every four years involves staff, Y members, the board and stakeholders in the community to prepare a strategic plan to help it set and reach those goals. The bottom line is that by working together, a better place to live, work and play is created.

Ambitious companies like the Y require a sturdy backbone, and for a business which relies heavily upon IT, Chief Information Officer James McIntyre’s expertise is invaluable. Hailing from Australia, McIntyre relocated to the US to study at Cincinnati Christian University (CCU), spending the following 17 years at PricewaterhouseCoopers before returning to CCU as CIO. He spent nine years at CCU, and for the last two, he spearheaded a massive IT transformation which saw his team outsourcing all basic IT services to a Managed Services platform which involved 17 separate large projects.

After implementing enormous changes to a previously tired system, McIntyre moved on to the YMCA of Greater Cincinnati and began replicating his success.

“What we did was take a deep dive into what I call the seven layer wedding cake,” he explains. “The first five layers are ‘commodity IT’ – which someone else can do better, faster, cheaper, and more securely than we can – and the bottom two are where tacit knowledge, strategy, and certain processes reside, that drive deeper strategy and alignment with the business. My vision is basically that all commodity IT is outsourced. By commodity, I mean the stuff you never get thanked for, such as printing, telephone, WiFi, basic internet connectivity, and so on.  IT departments have done these well for decades and have a hard time outsourcing them. Then, we focus on moving everything to SaaS (software as a service) and IaaS (infrastructure as a service), wherever possible. This allows us to focus on information instead of technology, as a business driver.”

In order to apply this to the YMCA of Greater Cincinnati, McIntyre had to identify the company’s needs and weaknesses, weighing them against his wedding cake analogy. He had to determine which services would be outsourced, and what was required in terms of access, storage, development, communications, print services and connectivity, along with establishing a realistic timeline for implementation.

“We thought ‘what are all the different things that we do, and then which of those are in the top five layers of the cake?’” McIntyre says. “Some of them were straightforward. We had an AS/400 where all our data resided and we split this into two SaaS packages, or sites that fit our needs. For the ERP system, we use Daxko which gave us enhanced reporting opportunities enabling us to make quicker and better business decisions. For the HRIS system, we chose Paycor, because of the plethora of built-in reporting that was available, along with the system’s amazing onboarding process resulting in efficiencies in the hiring process.

“Daxko includes additional modules with a lot of value, including their Engage product. This enables us to know when a member checks in, what their interests are, if he/she is a donor and that individual’s pattern of activity; all very powerful engagement and retention tools. It also uses artificial intelligence to alert us to members who may not be fully engaged and are ‘at risk’ of leaving.

“Paycor not only provides us with very detailed reporting, it has streamlined our paper processes. Instead of killing a lot of trees, everything is digital and we only produce a few pages for people to physically sign instead of the piles of paper generated in the past. We also worked with Paycor to scan and upload many files to their cloud-based system, where it is safe, secure, available and backed-up.”

McIntyre approaches all needs case-by-case, while maintaining the vision of his seven-tier infrastructure. One ongoing project is moving all of the YMCA of Greater Cincinnati’s data to the cloud, using Microsoft Azure. Three months from now, McIntyre’s team will have transferred all historical data, including reports, spreadsheets, and PowerPoints to the cloud, at which more options will open up, such as scaling down pricey MPLS circuits, since all regularly-used data will be in the cloud.

“Once it’s all in the cloud, everything we’ve got that is valuable sits on the internet and there’s no reason to pay for an extra service,” he says. “Our MPLS provider helped us to make the transition on the understanding that we would choose them as one of our two broadband providers. The end result is that we can offer our members greater access to WiFi, at a reasonable cost to the Y. We can potentially have 300 people streaming Netflix at the same time, so this was the right way to go. Our members love it.”

With all of the YMCA of Greater Cincinnati’s information – much of which is personal – floating in the ether, how does McIntyre’s team maintain security?

“Basically the only safe computer is one that has been encased in 10 cubic meters of concrete and dropped into the deepest pit in the Pacific Ocean,” he wryly states. “Before we chose Daxko, we went through and had a look at their SOC 2 compliance report to ensure they had good, clean processes in place. That company had armed guards for protection of their data centers and we didn’t. We just had to come up with passwords which were complicated enough that they can’t be guessed, but simple enough that they don’t require writing down.”

The improved WiFi is one of the elements which keeps customers coming back to the YMCA of Greater Cincinnati, as it is not only quicker but more reliable than many systems used by our competitors. Some people relax in the lobby, have a coffee, and use the internet to stay linked-in to their communities.

“We’re currently in a hybrid situation,” he says. “We recognize that once we get to the final stage it will be a whole lot easier to administer and we’ll save a lot of money. A big challenge is that some of the YMCA of Greater Cincinnati buildings are between 50 and 100 years old, and they can’t host the same level of IT. Because of that, we also have to analyze each building before we can pull the trigger and make changes across our association. We should have that under control by the time this project is complete in 2018.”

Another hurdle for McIntyre is budget. The YMCA is a nonprofit organization, meaning that resources are constrained. The IT team is very small, so they must prioritize on a real-time basis. As the YMCA of Greater Cincinnati undergoes this key transformation, the determined attitudes of McIntyre and his team bodes well for the organization. In his own words: “we just have to keep the plates spinning and go on to deliver.” 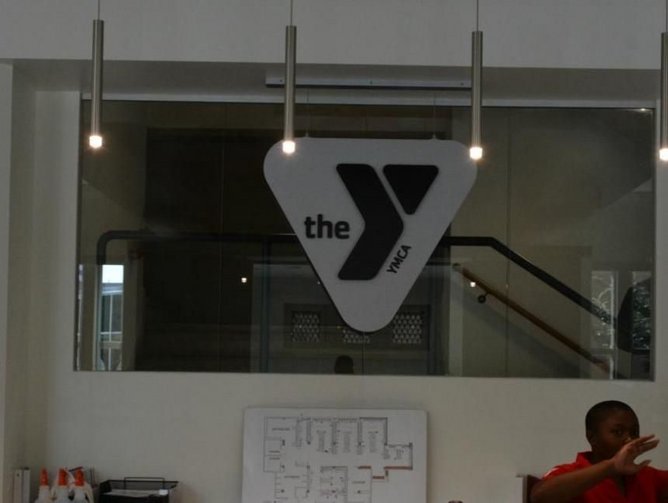 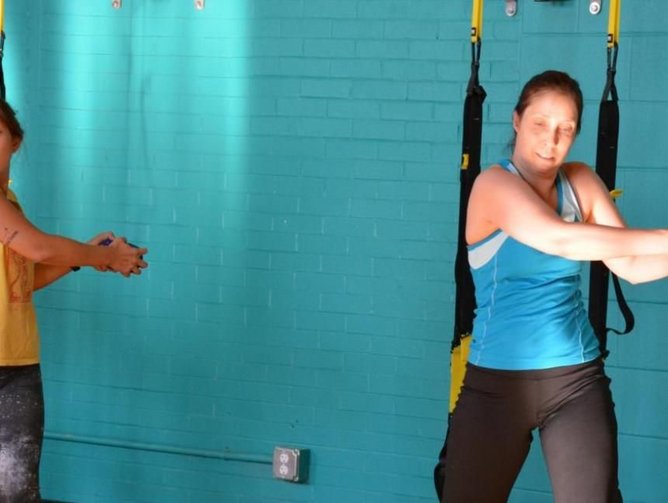 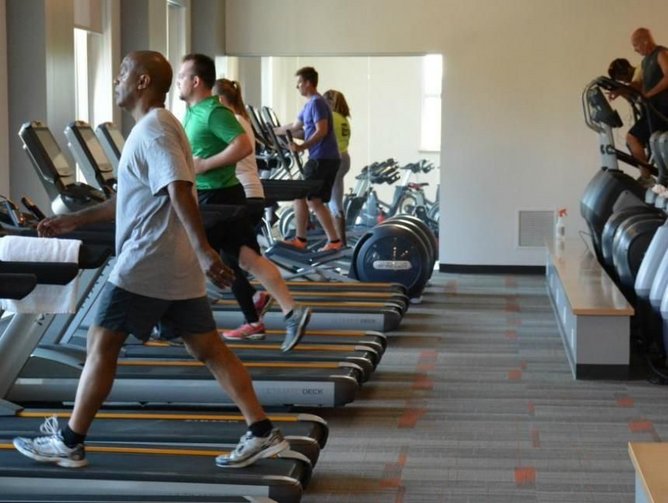 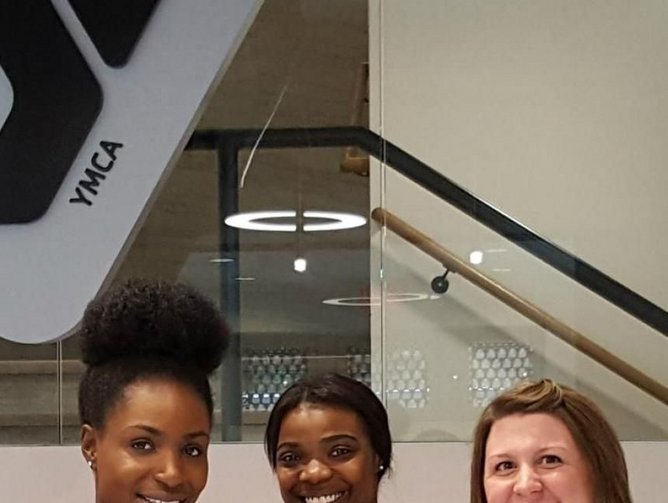