Spa Lady is its women's only fitness brand, with an expansive group fitness program offering classes like Zumba, hatha yoga, barre and cycle, at competitive prices.

With these different operations, the group can cater to all adults (18-81+), of all fitness levels.

Each club has several locations, and Scott Wildeman, Senior Vice President of Operations, explains that three are in downtown while the rest are also in locations convenient for people to visit to and from work. "The number one factor in exercise endurance is making it a habit," he says, "and it will only become a habit if it's able to fit into somebody's life."

The very ethos of the company is that it's not just intent on making a profit, it also wants to improve people's lifestyles. "Our focus is on building the habit of exercise versus just selling a membership," he says.

"We're focused on results but also the behavioural change of coming to the club on a weekly basis. We understand that to be successful we also have to work synergistically with things outside of the club like wearable technologies, so we can actually keep people active when they're not in the gym. We don't need people coming to the gym five days a week – once or twice is great, and as long as they're active outside the gym we're all happy."

This isn't a practice that's naturally ingrained into people's lives here, he says. "Changing exercise behaviour is very difficult. Most people will relapse, so we focus on how to get them back on track if they fall off."

Wildeman oversees the personal training programs, group fitness classes, therapies, and nutrition, as well as the company's human resources. He started working there part time while training to become a Physical Education teacher but then decided to stay on full time as a personal trainer. "I loved it so much. I pretty much am [still] a teacher, I just teach grown-ups," he says.

Wildeman is part of a dedicated management team who are steering through one of the worst recessions Alberta has ever experienced. The region's main industry is oil, and since 2015 prices have plunged dramatically causing tens of thousands of job losses.

This collapse hit the exact areas where International Fitness Holdings have clubs. As Wildeman explains, "it's been localized in Alberta, and primarily localized in Calgary, and in Calgary primarily downtown. We've seen less volume in terms of new membership sales and higher cancellations than in the past, so our member volumes have changed. The number of people taking part in programs such as personal training has also changed."

Yet in spite of the downturn of the local economy, in 2016, during the worst part of the recession, the company opened three new clubs. This was thanks to the new measures it's put in place. "We have new pricing structures. We're making our services more affordable for people on a consistent basis. We have member-friendly options like freezing memberships for a period of time. We've implemented a number of policies that way, and we try to add value to each membership to focus on people getting their money's worth."

Because of this, the company is ready should it happen again. "The recession, everybody is saying it's not going to bounce back, it's going to be a slow climb, so we have to be prepared to thrive in the current environment, not just survive."

In fact, the group is on the upswing, looking to expand into further locations as well as internally, with new programs and products, which will be launched in the near future.

Even though the region's economy is depressed, the market is becoming increasingly competitive. "We are in Calgary and Edmonton. Between the two cities, there's probably 2.5 million people that are available for fitness services. There's a good demand in the industry, about 16 per cent of people seek out fitness services; however, in the last few years, we've seen many competitors enter our market both in national chains and boutique studios," he says.

These include the large national brand GoodLife Fitness, which is fast expanding, and the smaller chain Gold's Gym. Wildeman also cites boutique studios, municipal recreation centres and branches of YMCA as competitors.

Another reason International Fitness Holdings has succeeded despite these challenges is having an ever-present awareness of being in a sector that keeps transforming. "We have to accept and embrace change – that's the one constant in the fitness industry. The industry is fairly young and there are always new things and fads and ways to do things. We have to always be looking into the future and not being afraid of change."

Coping with the recession and changing people's lifestyle habits may be challenges, but Wildeman says they're very good at handling them. "Getting people to come back every week is our major focus and point of differentiation." 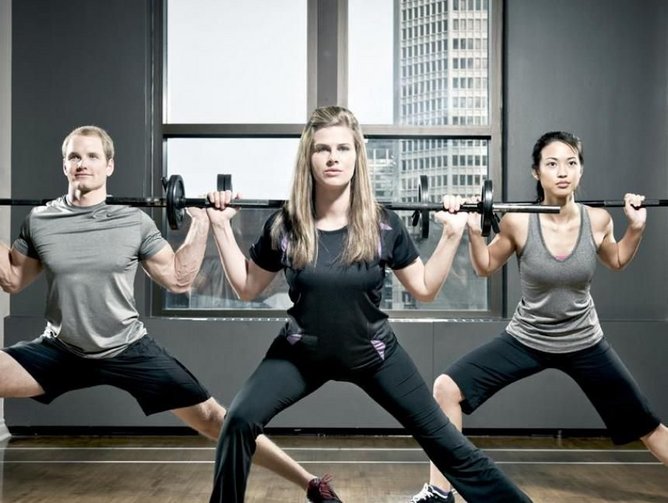 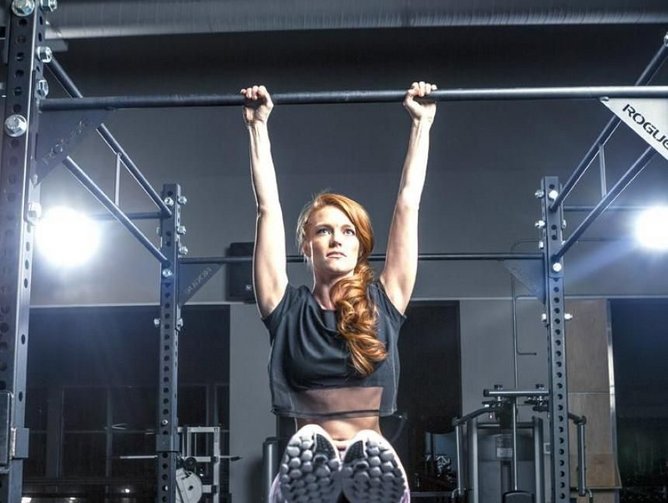 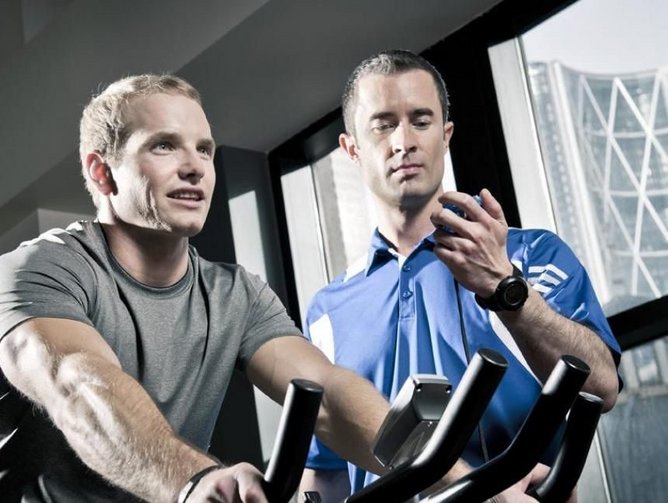 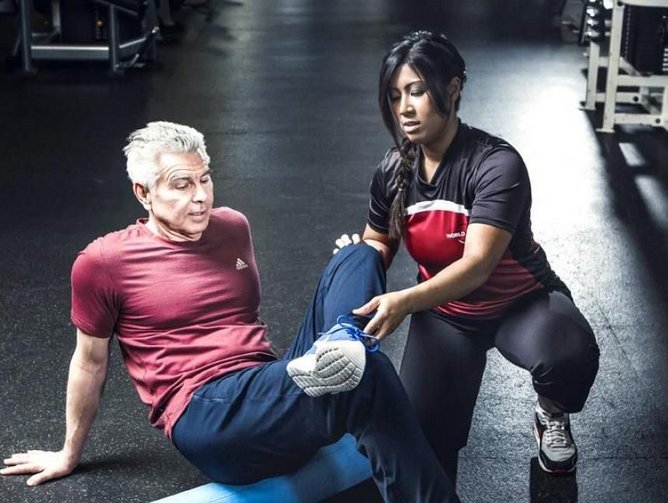