As the only state-owned broadband carrier in the region, Iowa Communications Network (ICN) consistently works to set itself apart from other broadband providers.

To guarantee the implementation of valuable services, and the delivery of a fast, automated, flexible network, ICN is undergoing a significant technological transformation, with the project estimated to total $15mn.

Executive Director Ric Lumbard has been behind the company’s efforts to set forward a specific vision, provide overall direction, and deliver operational guidance within the agency’s carrier operations since 2012. This has involved providing financial and technological insights and ensuring a timeless service delivery, in order to guarantee enhanced customer experiences.

To take this even further, ICN is now undergoing a significant automation process throughout its entire operation to increasingly add value to its service operations and hence remain competitive. “There are two aspects to our automation - because we’re a broadband carrier, all the technology has to be automated,” Lumbard explains.

“We’re also utilising this opportunity to release orchestration across the entire organisation, which means in a sense we’re creating a new automated culture and a new operation that includes not just the network, but all of our operations – so, the orchestration goes across every area of the organisation.”

Through this process, ICN has upgraded the hardware within its internal infrastructure to support 200 gigabit links, a hallmark of ICN’s entire network. As the telecommunications industry has begun to adapt in a similar mode to the IT space, Lumbard states that IT has the ability to be increasingly flexible, as “Local Area Networks (LAN) are easier to change”, but the process of changing tens and thousands of miles of fibre and infrastructure is an increasingly complex process.

“We’re already seeing in America, upwards of 70% of the central office infrastructure is beginning to convert to data center-type operations in order to implement virtual services and software-defined networking (SDN) type technologies. It’s very challenging for the telecom industry because we have been doing the same thing for many years.”

However, seeing this as a growing trend, ICN began a shift in its internal operations back in 2012, and saw how SDN was emerging within the telco space. In order to keep pace with these developments, the organisation reserved resources so it could transform its service with minimum disruption for customers and end-users. “As a result, we’re now able to greenfield a brand new network, handle the upgrade at the same time, and implement SDN technology for the future of Iowa,” Lumbard says. Consequently, 48 current systems at ICN will be replaced with just four once the process is completed, creating a more streamlined, efficient service.

Through this automation process, ICN has also looked internally at its staff and its ongoing recruitment needs. With many loyal employees serving over 20 years in the organisation, ICN placed a hiring freeze for the first six months, enabling the agency to maximise the intelligent assets it already has in-house. It will also allow staff to become accustomed to these new ways of working, and support them through increased training opportunities, before looking outward to source new talent.

“We have a very detailed process of how we are rolling this out,” comments Lumbard. “The first phase is the establishment of an away team, which will be the people who are going to go build this new culture for us. The transition team will then transition our people into that. Thirdly, the cleanup team will then turn down all the old operations in the old organisation, so it is, overall, quite an elaborate process.”

These developments have been positively received by customers and it will give them increased control and flexibility. “The same way that customers can control a cellphone with an application that allows them to change the features on a cell service, should therefore be the exact same way that we operate a dedicated broadband service,” says Lumbard. “Customers could raise the bandwidth, change security services, look up features, or even see analytics. They will be able to see this from a portal on their phone, instead of having to call in to the helpdesk. We call this the process of going from 12 days to 12 clicks to provision services.”

However, one might ask whether costs for such an advanced, flexible service could ultimately increase overall service costs for customers. Lumbard quickly states that this is not the case – and is very much on the contrary.

With a predicted decrease in capital expenditure spending, as high as 65% over time, he adds: “We are in a sense a government agency, which therefore runs in a cost recovery model. We can pass these savings directly down to the customers – in fact, we are already provisioning for rate reductions as we speak.” Nonetheless, despite these successes, Lumbard is quick to add that ICN does not necessarily see these developments as a way of expanding its market, but will solely enable it to provide better services to its customers.

ICN’s long-term vision remains simple: to provide exceptional services, enable the development of a strong virtual platform, all while ensuring customers have a high level of flexible control over its services, in order to remain competitive.

“I want things to happen in a matter of clicks, not a matter of days, and to guarantee that we’re as easy to work with as many mobile broadband providers out there today,” concludes Lumbard. “I think the mantra of telecommunications in general is going to be fast and flexible, and if we can obtain those two mandates in our organisation, we will provide powerful customer experiences.” 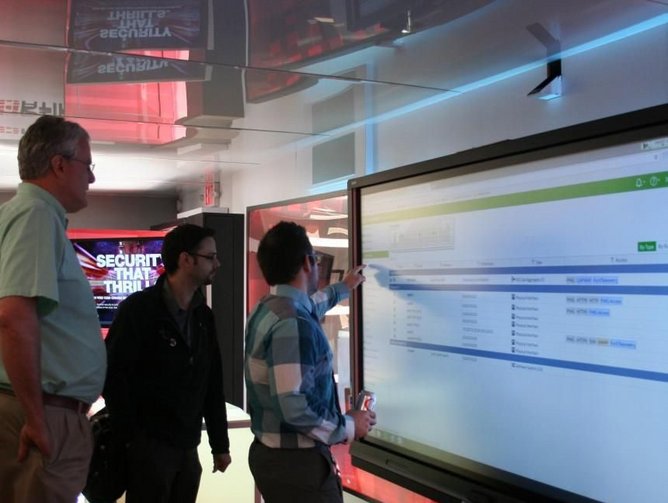 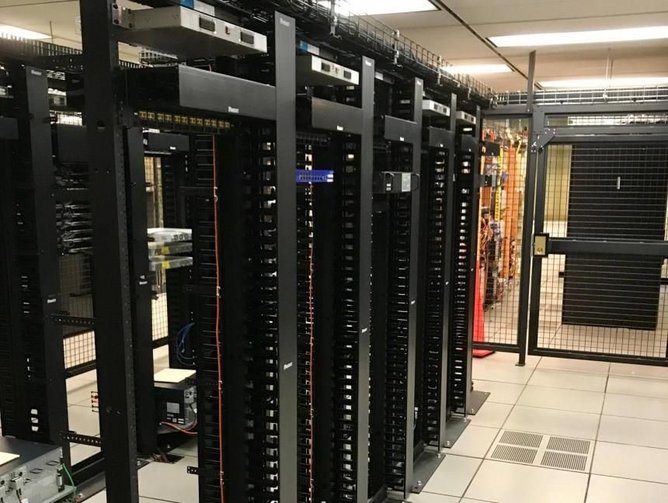 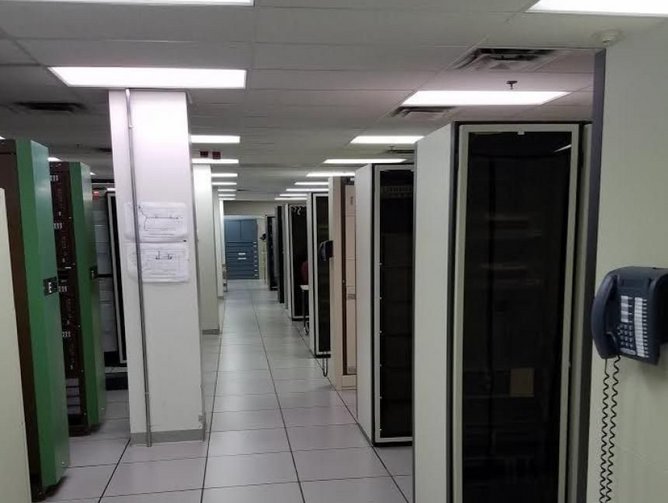 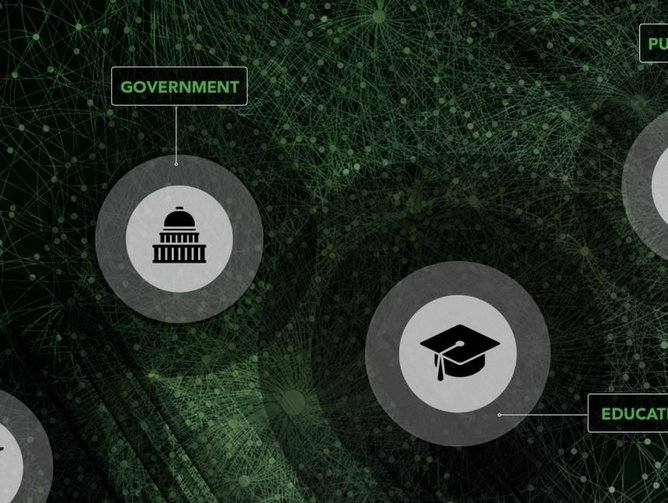 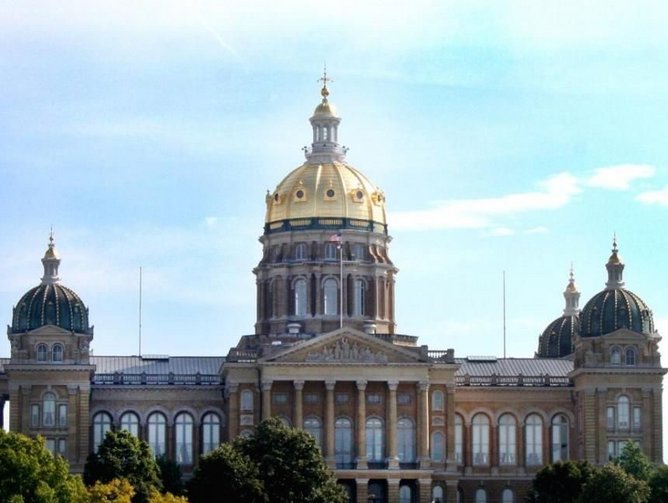