Jack Cooper and the road to success

There isn't, surely, a single large and growing enterprise that has not been transformed by technology – a transformation that is never complete, since technology never stops evolving. This has presented challenges, as it's easy to lose sight of the importance of human relationships in a world of automation: Jack Cooper, the largest over-the-road transporter of light vehicles in both the US and Canada, is one company that has met this challenge.

Jack Cooper is a household name throughout the North American car industry fulfilling since its foundation in 1924 the key task of delivering finished automobiles from plants to dealers. Today it has a network of 51 strategically located  terminals, across the United States, Canada and Mexico: its largest customers being General Motors (the OEM it started with, as a carrier from GM's Leeds Assembly Plant in Kansas City, Missouri), Ford Motor Company and Toyota. As well as taking cars from North American plants, its fleet of specialised transporters moves shipments of imported vehicles, and its logistics arm has a major presence in the rental and lease markets. If you buy a new or used car in North America, chances are Jack Cooper had a hand in delivering it to you.

When Kirk Hay the company's Chief Information Officer (CIO), started his career in IT over 30 years ago, computer enabled systems and technology were very much a back office function, a service to make easier the work of departmental managers – who largely dictated what the IT guys spent their time doing. “It was all about being a service provider. IT was viewed as a utility keeping the lights on and the power going.” Of course the lights do still have to be kept on, and his IT team at Jack Cooper will never lose sight of their service imperative, “IT must continue to digitise and innovate, but if you fail as a service provider you won't be successful as an innovation provider,” he emphasises.

Today his role is a strategic one and he is part of the executive team reporting directly to the CEO: no major investment or expansion is considered without considering the IT implications. “IT has evolved into a partnership and much more, a strategic relationship with those we serve” he says. At Jack Cooper, 'those we serve' is code not just for the customers but for every one of the company's employees, an attitude that underlines another change that has taken place throughout the IT world, the 'flattening' of the entire organisation. “What has changed is that even my more junior staff work directly with people in the field.” In fact IT staff are required to visit the company's terminals regularly, where they spend a couple of days interacting with the staff on the ground. They invariably return with ideas and suggestions that no amount of central office brainstorming would have picked up says Hay.

Maximising the utilisation of fleets and facilities can make the difference between operating at a profit or a loss. This is where IT makes a huge difference. “One of the biggest things we are doing is pushing forward the availability of data alongside its quality – making it a highly valued commodity just like the vehicles we move.” Hay believes the data revolution means putting information into the hands of team members and customers alike. Gathering information about vehicles through telematics is something the freight industry has been doing for decades.

Hay points out that in this respect the industry has a head start on the internet of things (IoT) with its ability to pull data on engine performance, truck safety, fuel usage (one of the company's largest operational costs), location through GPS and the like. “I think the challenge in our industry is making the very large amount of data that is available to us more actionable. To present it to our team members in the field so they can use it to work smarter. Then beyond that to make it predictive. When you talk about business intelligence there are three aspects, what happened before, what is happening now and what is going to happen in the future.”

One example of applying business intelligence is the ability to do preventive maintenance when it is needed, rather than when the book says it should be done. Another example is analysing production data, so that it's known how many vehicles are coming off the line in a given period and where they are destined for right from the start of the assembly line. Hay says: “The further ahead we can look the better job we can do in optimising the mix of freight that we put on a truck with as many cars going to the same place or the same city, and filling them on the return as well as the outward journey. It all helps us hold down our costs.” Apart from the environmental spin-off, optimising the trucks has the effect of increasing capacity.

Jack Cooper has an increasingly mobile workforce, whose time is saved and job satisfaction improved if they can pull up information on a mobile device rather than having to go into an office to look it up. Jack Cooper has adopted a hybrid cloud approach to this challenge, using a combination of private cloud hosted within the business, and public cloud provided by a third party, in this case Microsoft.

Jack Cooper has always been innovative in its thinking. It was an early adopter, for example, of electronic proof of delivery from the cab, something that is today commonplace among delivery companies. “All our drivers have their back office in their back pocket!” says Hay. “They can go out and find their next load, locate where those vehicles are loaded at the yard, and look at complete information all the way out to the delivery point where they can collect information, signatures and photographs as required.” In this way information is made available to employees and customers alike, in real time and across all platforms, using a laptop, a tablet or a smartphone

As we saw earlier, the IT team is hands-on where serving the business is concerned. Nevertheless Hay encourages an outward-looking approach to problem solving. “IT leadership needs to spend 60 percent of its time outside the organisation but it's rare for that to happen. This is something we are working on – keeping regular interaction with executives and key leaders in Jack Cooper while maintain contact with groups of people outside of the firm, or even the industry, in order to learn how to do things better.”

The IT team uses a bimodal approach, focusing on both the known and the uncertain. When it comes to innovation projects, he tends to call in the help of a limited number of trusted third parties (“I call them arrows in my quiver!”) to get projects set up quickly, so they can be tested and if necessary adapted. “When innovating, you need to determine the likelihood of success early on.  If you are going to fail, you want to fail fast!” Examples that did not fail include a new application for the large volume of vehicle inspection work the company does and a mobile app to identify vehicles in the field. These were developed and are being trialed using third party 'boutique' firms that have worked with Jack Cooper for a number of years.

Hay is leading many efficiency projects which are delivered by the digital transformation. For example, over the years, Jack Cooper's footprint had grown through acquisition, accruing multiple telecoms, voice and data as well as hardware vendors. With over 80 locations to manage, communications is a very major cost factor to the business. By consolidating this supply chain and, he and his team reduced the overall cost of communications by 40 percent while actually increasing bandwidth and redundancy. 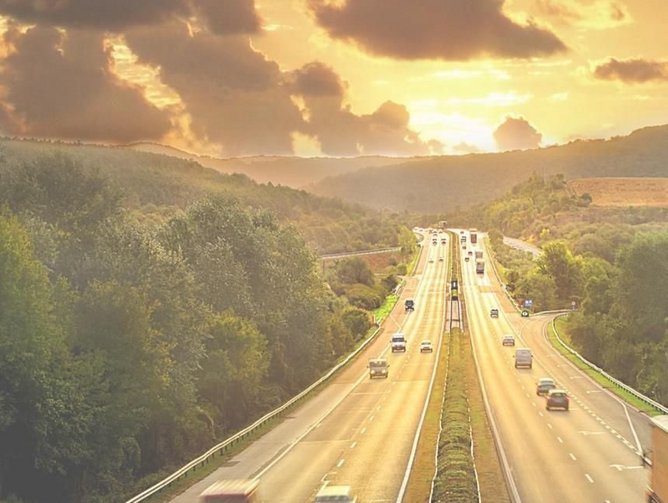 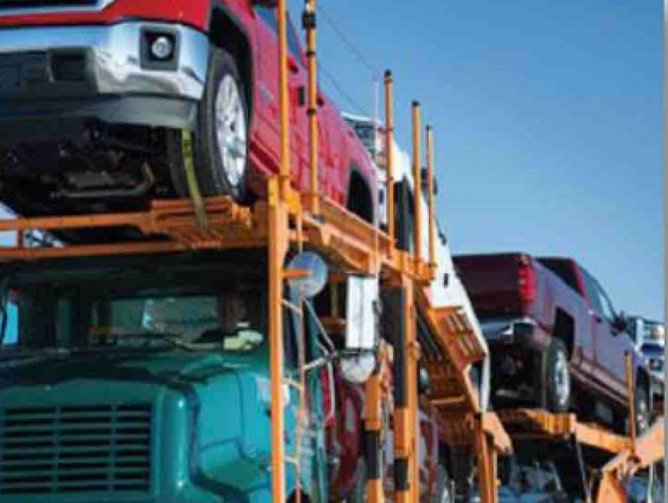 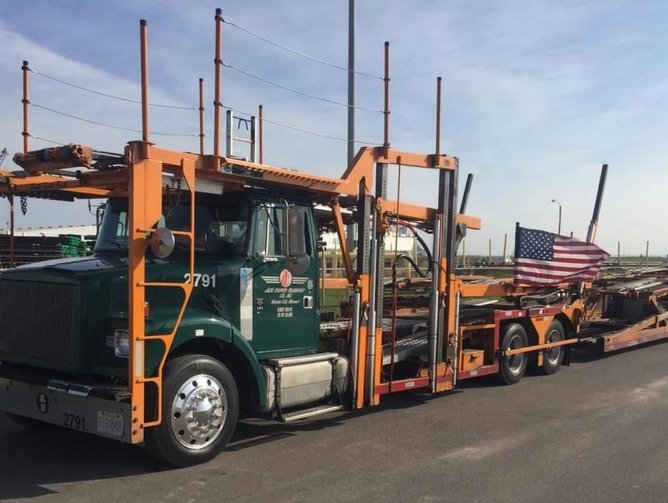