As a wholly owned subsidiary of KGHM Polska Miedz S.A., KGHM International is focused on its operating assets, working to advance its growth pipeline. The company operates a slew of projects spread across North and South America including three open-pit mines and two underground mines.

One of the most advanced and responsible initiatives the company has undertaken is the implementation of a mine-for-closure plan at its Carlota mine.

Discovered in the early 1990s, the Carlota project is a 100 percent owned open-pit mine producing roughly 25 million pounds of copper annually. Located in Arizona, the mine has become the first copper mine designated and permitted under modern environmental legislation.

Since the inception of the mine, KGHM has been pursuing a goal of responsible environmental stewardship and excellent community relations. The company has implemented a mine-for-closure plan that follows suit with the Arizona environmental regulations which is permitted under the National Environmental Policy Act (NEPA).

“Mine-for-closure has always been a part of our plan and various parts of the facility were combined into that methodology,” says Dave Cook, general manger of Carlota.

According to the general manager, the infrastructure at the mine was built with the intentions it would be closed in the format of the regulation.

“One of the specifications was a partial back fill in lieu of building extra waste dumps. Other plans included visual issues and waste dump reclamation, including putting a cover and exclusionary capping on our leach pad.”

As the life of the mine winds down, the company is extremely proud of the work it’s done at the site.

“We have an opportunity to set a standard that will serve the company well because as we permit other facilities, it’s important to be able to say we’ve done it before and that we can be successful,” says Cook.

KGHM International is actively involved in its surrounding communities and the environment.

The company supports the local community both financially and with donations of employee time. KGHM has donated funds to repair and reopen the Miami Community Pool as well as supporting a variety of programs for the elderly, such as Meals on Wheels. The company is also a member of the 2012 Pinto Valley Road clean-up team.

As part of its commitment to Carlota, the company has developed and maintained a Zero Impacted Water Discover operating plan for the mine.

The plan includes actively recycling and managing storm water runoff for construction activities and in mining operations. Water conservation is a big portion of the plan as Carlota purchased lower quality water from local sources to replace some of the fresh water used in its operations.

“From a zero discharge perspective, it’s made us more environmentally sensitive as an operation and it’s also allowed us to make better use of a resource, which in the past, may have just become a waste product,” says Cook.

“The initiative has also made everyone on site be more environmentally responsible. They’ve understood the situation and the value of taking care of things.”

The company was able to exceed expectations of the zero discharge plan by exceeding the amount of water it was required to “put back” into the environment to mitigate for water taken from wells for use in mining operations.

In addition, KGHM also took initiatives to support and partially fund the cleanup of the Gibson Mine located in near the Carlota mine. Although the mine isn’t part of the company’s portfolio, KGHM took action because the company believes it’s important to be a responsible neighbor.

Having experienced and sound employees has been vital for KGHM. The company strives to cultivate a company culture that both drives employees and gives them the freedom to make the right decisions.

“We started out with a deliberate effort to build a culture here focused on a high level of environmental and safety standards,” says Cook. “In order to do that, we needed to make sure communication was a key factor in all levels of the organization.”

And it has been. The success of the Carlota mine is placed squarely on Cook and his team of employees, which have been able to demonstrate responsible mining by working together and keeping an open dialogue between employees.

“We’ve worked really hard to make more people aware of what’s going on in all facets of operations, allowing them the ability to contribute on all levels. This includes communication between departments and crews. We want everyone to communicate so everyone can contribute positively to this effort.”

Safety is another vial pect of what KGHM succeeds at. The Carlota mine achieved a 2012 Total Medical Injury Frequency Rate of 1.8 compared to the average US 20121 Incident Rate for Open Pit Metals Mines of 2.34.

“We really focus on giving our people the freedom to protect their own safety,” says Cook. “By doing so, if they see something in the field that’s unsafe, they have the ability to shut it down or modify the situation to make sure things are done safely.”

He adds, “Communication was one of the key things we valued here at Carlota.”

The success of Carlota and its responsible mining plan is one part initiatives and two parts execution. 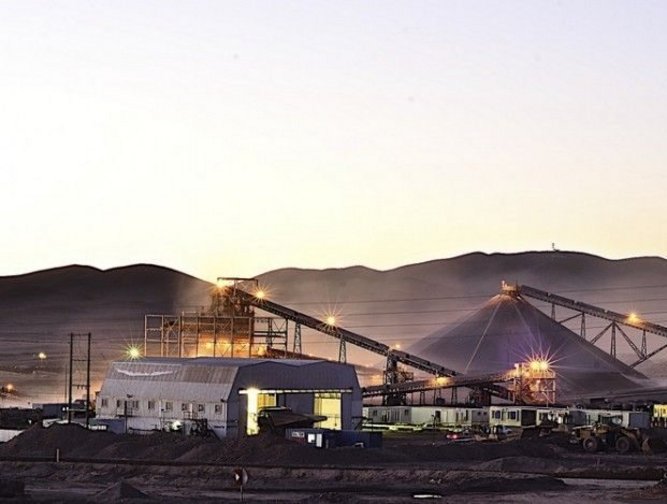 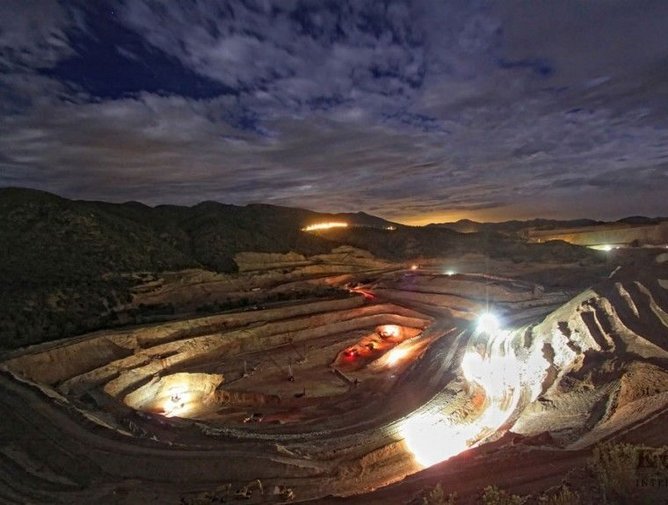 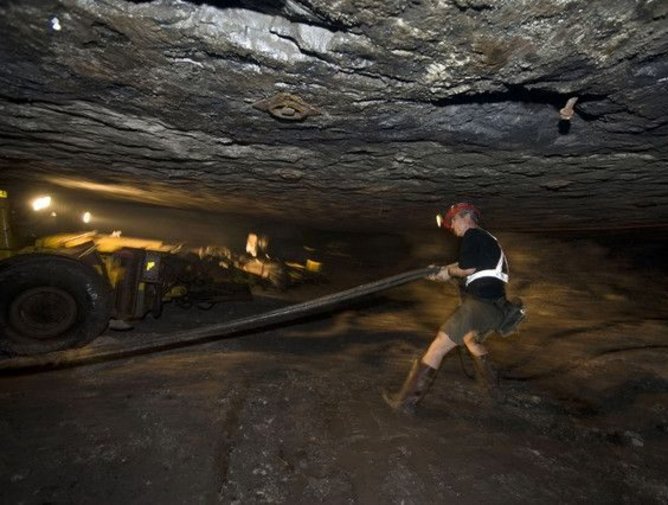 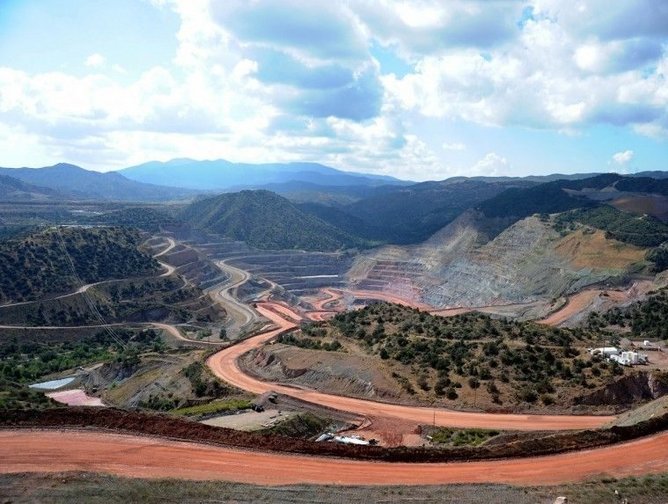 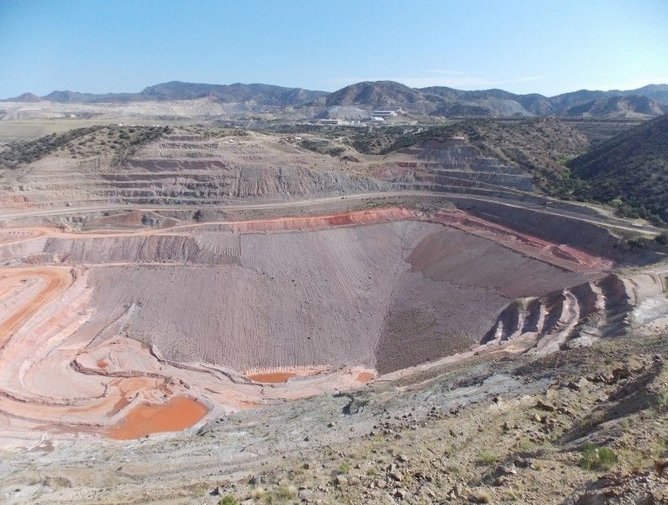 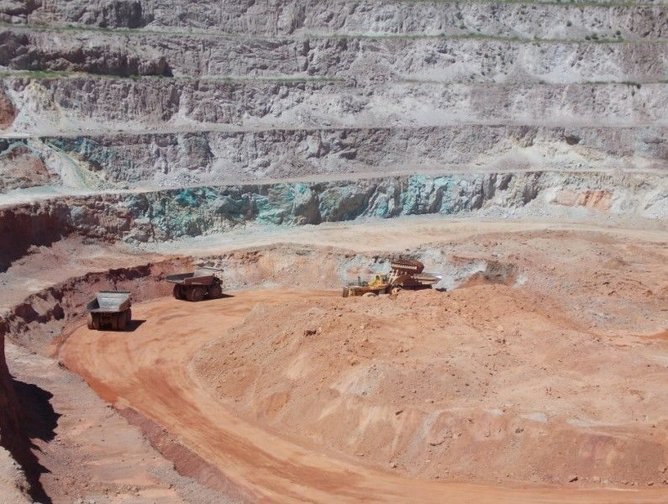 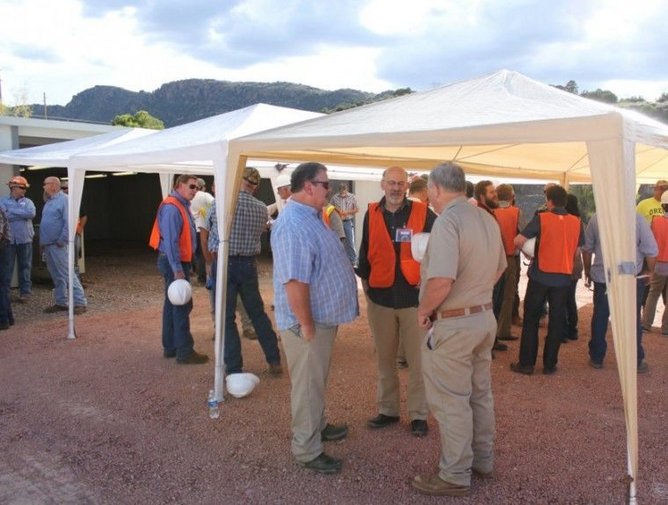 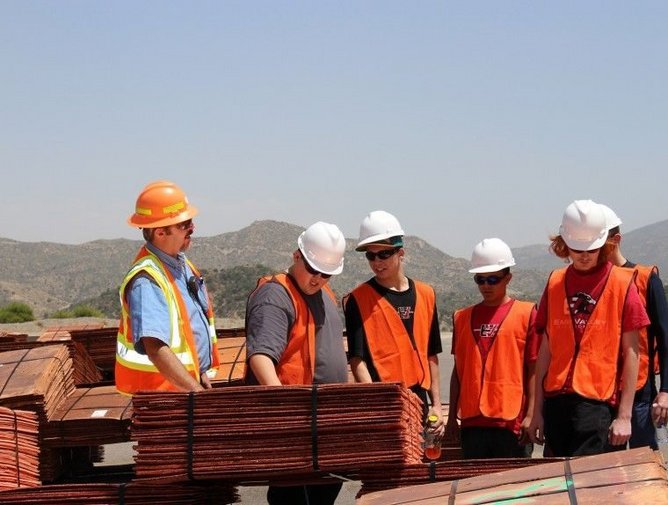 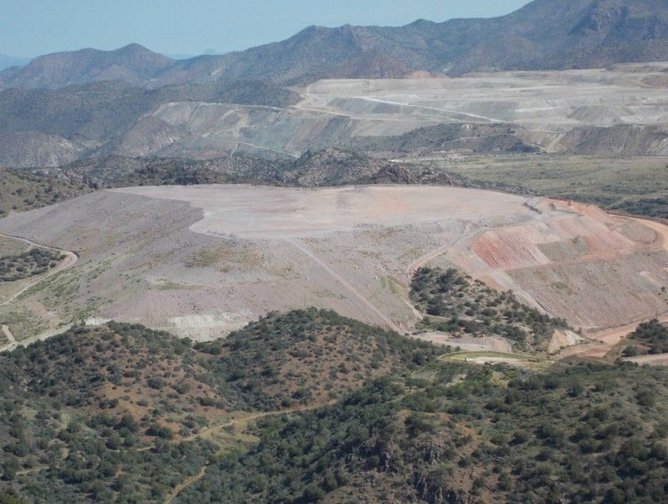 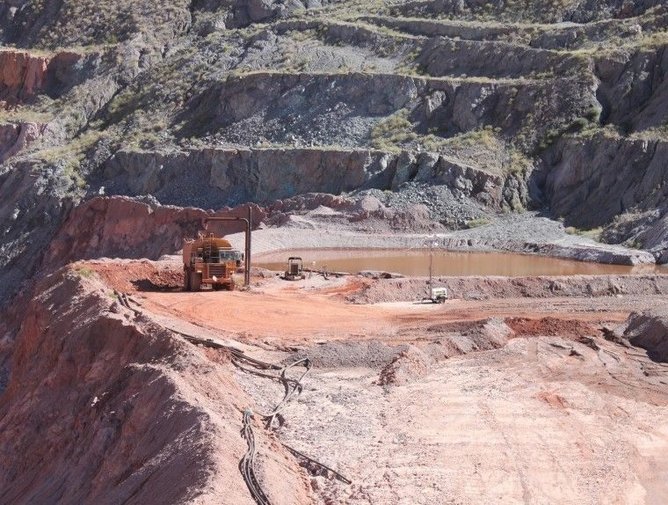