Headquartered in Toronto, Canada, Largo Resources is engaged in the development and exploration of natural resources with projects in Brazil and Canada. The company’s primary focus lies in vanadium, tungsten, and molybdenum.

The company is currently focused on the development of its flagship Maracas Vanadium Project in Brazil. With assets in place, Largo Resources is establishing itself as the only pure vanadium producer in the world.

The Maracas project in Brazil is the world’s premier vanadium deposit. It boasts the highest grade of vanadium resources in the world and is positioned to be the lowest cost producer in the market.

"It is one of the first vanadium mines that will be going into production in a long time," says president and CEO Mark Brennan.

“Of every commodity there is typically one superior deposit for ore, and for vanadium, it’s Maracas,” says Brennan. “It’s a total anomaly. It’s the richest, highest-grade vanadium deposit in the world.”

Commencing construction in 2012, Largo is rapidly approaching commercial production. The project will utilize a simple, cost effective, open-pit mining process and proven industry methods to extract vanadium The Maracas project is expected to produce 9,600 tons of vanadium pentoxide per year and, although the current mine life is 29 years, the company foresees the potential to extend the mine’s life-cycle to exceed 100 years.

“The good news is it’s a big system so this will be producing for a long time and be a significant contributor to a continuous and consistent supply of vanadium for steel users,” says Brennan.

Vanadium, which is a commonly used ingredient in steel and titanium, is a strategic metal derived from primary mining and steel slag. The metal imparts hardness, wear resistance, seismic resistance and significantly increased strength to steel.

"Asia will be the fastest-growing market for vanadium, led by China, Japan, South Korea and Indonesia," said Brennan.

"India is producing low-quality steel, but they are the world's second largest steel producer after China. Over a period of time, we expect India's consumption of vanadium to also increase.”

Along with actively developing the Maracas project, Largo is striving to improve the community in which it operates. The company provides various programs and initiatives aimed at improving life for residents, including health and safety initiatives, community programs and environmental actions.

“We have a very strong environmental record that is greatly appreciated by people around the community,” says Brennan.

With almost a 60 percent unemployment rate, the success of the mine has propelled economical benefits the residents of Maracas didn’t have before.

“Since we started construction in 2012 we’ve seen a surge in the community in terms of economic benefits with the addition of hotels, restaurants, and shops,” says Brennan. “We also provide professional qualification programs and sustainable projects that allow job creation and income for the local community.”

The Maracas project is expected to generate some 300 jobs at the start of operations and 400 new jobs when it reaches full capacity.

The future is looking grand for Largo Resources. With production of the Maracas Vanadium Project slated to begin this month, the company is gearing up to put vanadium on the map.

Largo Resources expects the mine to reach an output rate of 9,600 t/y of vanadium pentoxide within the first 12 months with the second phase of expansion seeing output rise to 14,400 t/y within the next three years. This will give the company the ability to supply 10 percent of the global demand by the time it reaches its phase 2 capacity. Largo has also secured a six-year sale contract with Glencore International for 100 percent of all vanadium products from the Maracas mine.

Largo has other development stage properties within its portfolio including its Northern Dancer project in Canada.

“The Northern Dancer site is the largest undeveloped tungsten deposit in the world,” says Brennan. “We remain very bullish long term on tungsten and our expectations are to develop this deposit in the future.”

According to Brennan, the company will need to see a higher commodity price for tungsten before it begins construction. “We’re focusing on immediate return on capital right now.” 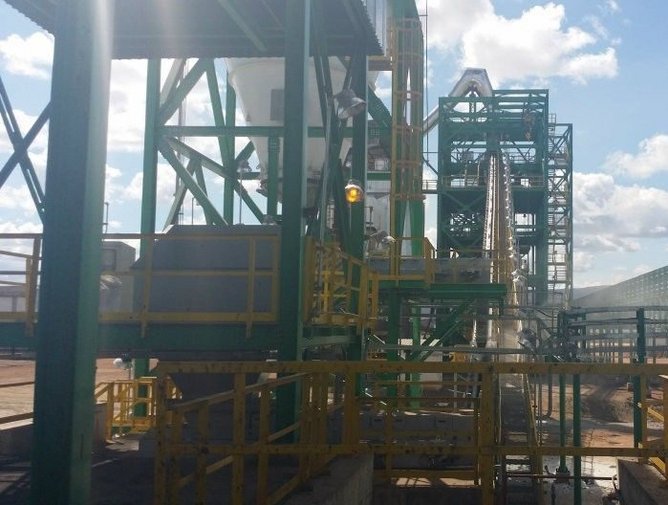 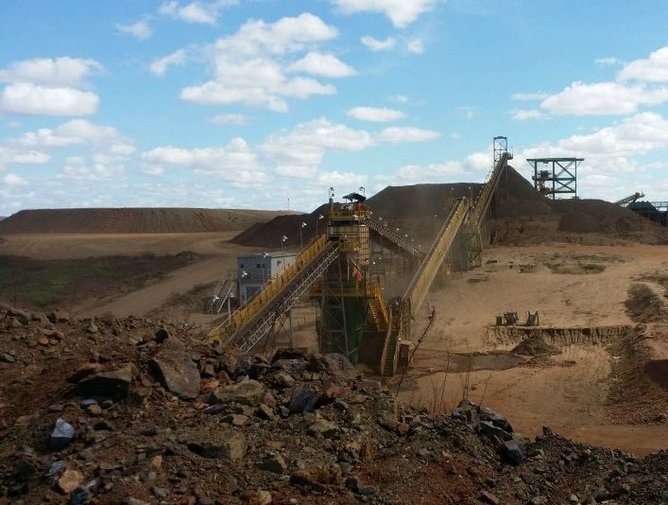 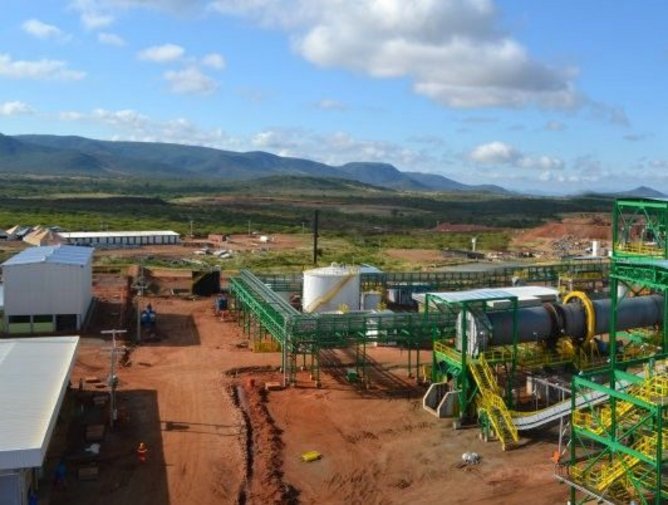