A Legacy of Quality

Since its inception in 1994, Certified Coating Specialists, Inc. has grown through constant innovation to become “the Navy SEALs of the industrial coating industry.”

Certified Coating Specialists (CCS) was originally founded 20 years ago by Cliff and Joy Harper in Castlegar, BC as Kootenay Powder Coating with an operational focus on mostly powder coatings in plant settings. With three full time employees, the company was able to carve out a substantial and growing chunk of the local market, raking in about $350,000 in annual revenue for their first three years.

“Starting the business evolved out of my wife's desire to have a job,” said CEO and founder Cliff Harper. “The last of [our] five children was in grade school and she wanted more out of life than sitting around missing them. The first couple of years were all about learning the business of powder coating and finding out there was not enough demand for the service where we were located to justify my continuous focus on the business. We needed something more.”

Eager to find their niche, the company branched out, adding thermal plastics and later abrasive blasting to their service offerings. From that point on, the company reoriented itself toward field work and the business took off, with revenue increasing to about $2 million per year. They’ve continuously expanded since, with revenue for this year projected at over $19 million.

The success of CCS has a lot to do with how they pass value on to their customers. Through a comprehensive, software-backed approach to planning, estimating, management, safety, site set-up, performance monitoring and quality control, CCS is able to assure its clients that work will be completed on-time, safely and at a reasonable price. For example, when it comes to estimating, the company breaks down every aspect of the project on a line item task basis.

“The majority of the industry just bids on square footage and past performance,” Harper said. “We don't. We look at every job as a standalone, individual project. We break it down to its smallest components in order to ensure that we're successful.”

He added, “We're recognized as leaders in providing unique solutions to challenges in access, scheduling, adverse conditions or remote locations. We're a group of dedicated, ethical, professional tradespeople who are truly striving to be the best at what we do.”

And they’ve got the certifications to back up their claims on safety and quality. CCS is the first business of its type in British Columbia to earn a COR certification from the Construction Safety Association, an organization that offers a range of training programs designed to improve safety and reduce capital costs of workplace injuries.

In addition to their COR certification, CCS holds both SSPC-QP1 and SSPC-QP2 certifications. These are awarded by the 64-year-old Society for Protective Coatings to signify that CCS is able to responsibly deliver quality work in surface preparation and industrial coating applications, as well as hazardous paint removal in an environmentally responsible manner.

Their diverse range of service offerings and credentials have earned CCS some high profile jobs, such as the current project removing hazardous, lead-based coatings at the Waneta and Mica Dams where BC Hydro is upgrading their power generators, according to Harper. This is a major project that showcases CCS’s reputation as a dependable coating company that can handle large-scale jobs. This same recognition earned the company a contract to perform surface touch up services on erected steel at the multi-billion dollar Rio Tinto Alcan smelter expansion project in British Columbia, a large project coating silo interiors at a coal-fired plant for Capital Power and a high-profile contract painting new steel for a bridge deck replacement at Halifax, Nova Scotia’s Angus L. MacDonald Bridge.

These projects, and the many that preceded them, could form the core of Harper’s legacy as he transitions out of the company.  With the company reaching a point of substantial success and reputation, Harper recently sold his majority interest position in the company.

“Today my role is to prepare the team we assembled for ‘life after Cliff,’” he said. “[I have to] hand over my thoughts and systems to others to develop and implement. I’m in the background able to respond where needed while continuing to build confidence in where the new leadership is going.”

While it’s difficult to let go of anything you built from the ground up, especially a company celebrating its 20th anniversary, Harper says he’s proud of what he helped build.

“I'm proud of what the team has achieved to date. I look forward to watching them continue to expand the service across the country. I am proud of the group of people that carried this brand forward.” 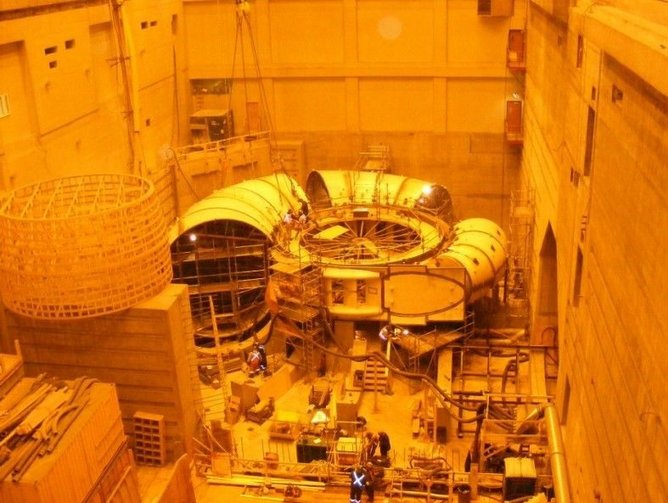 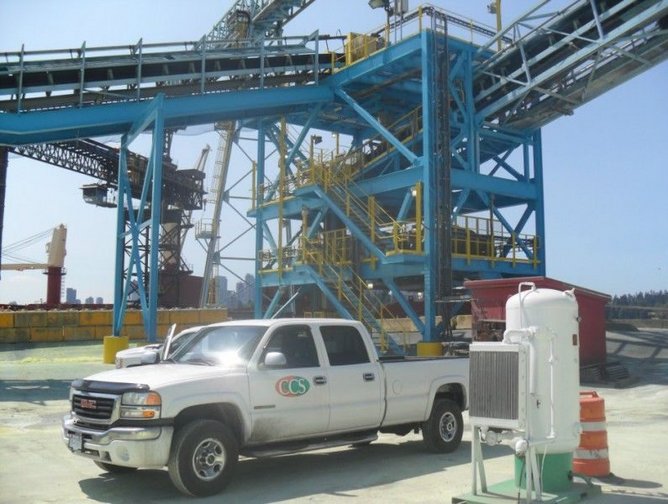 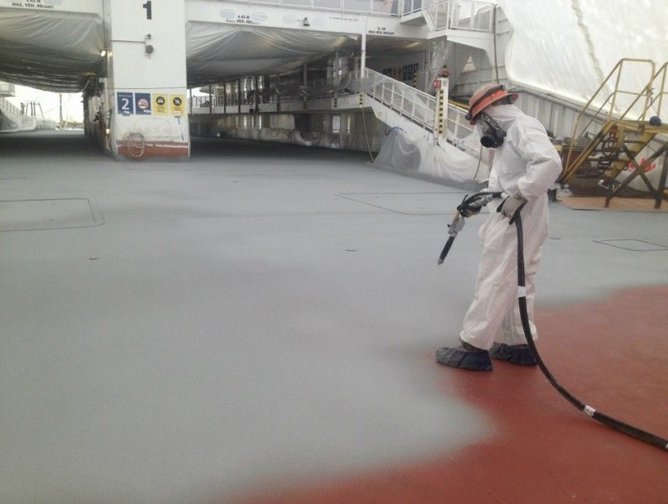 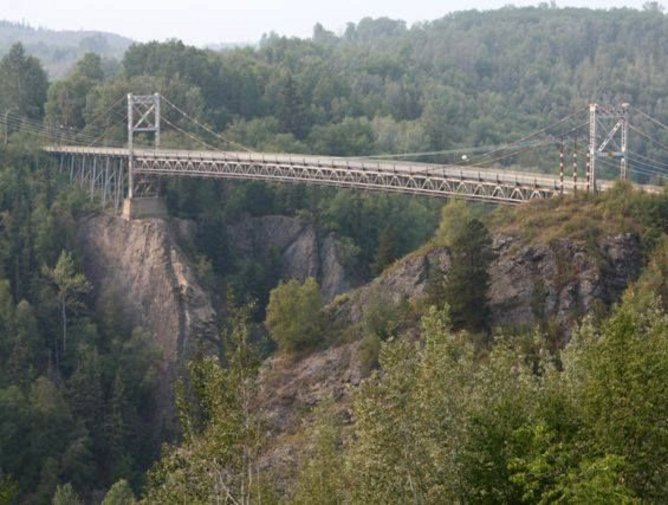 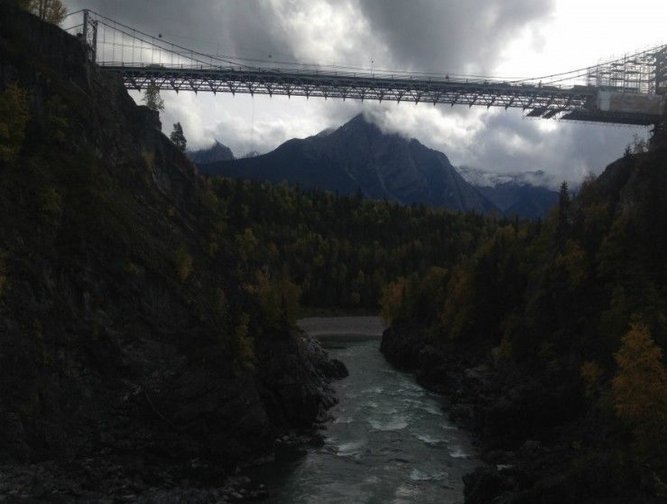 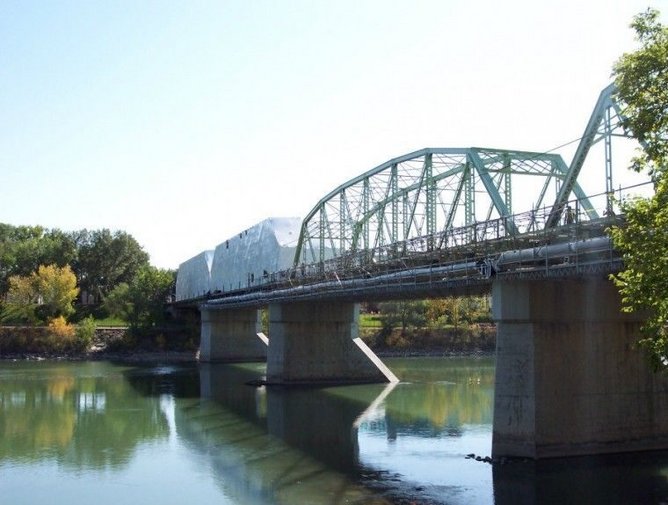 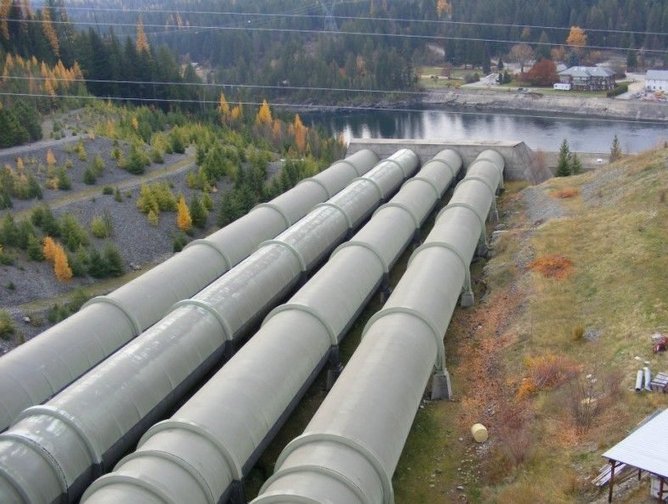 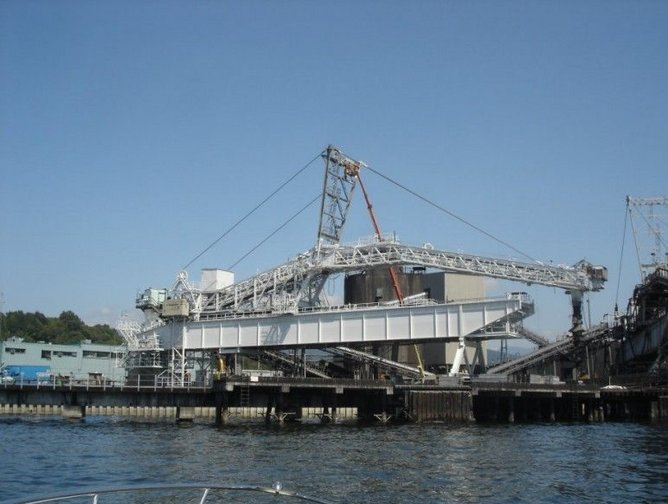 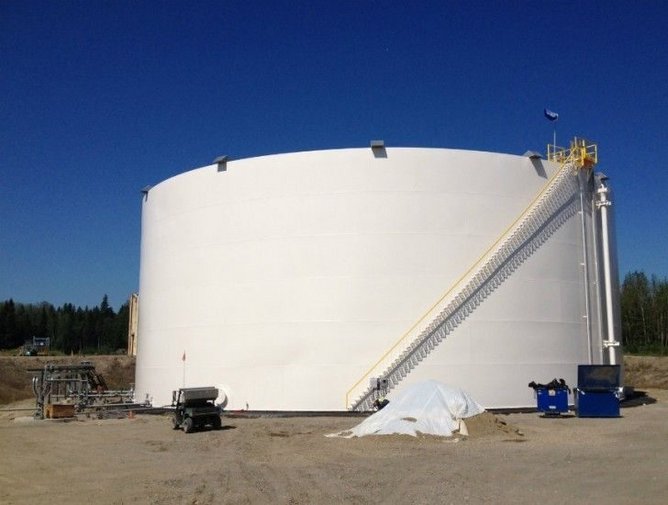 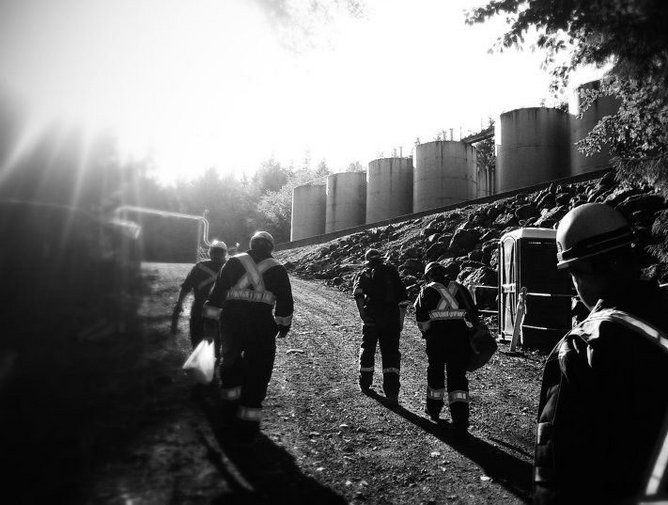 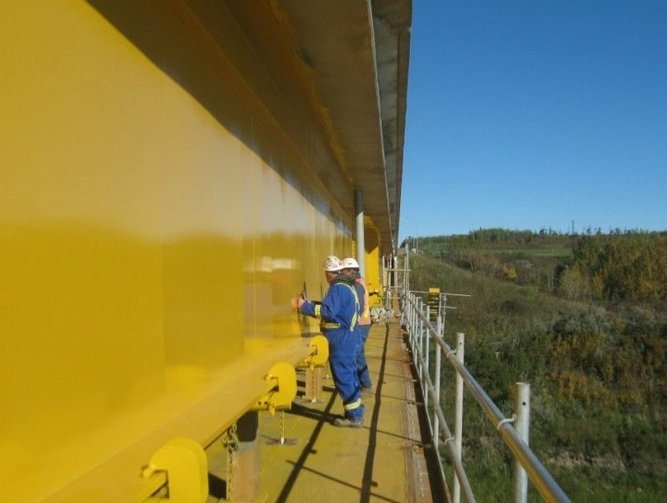 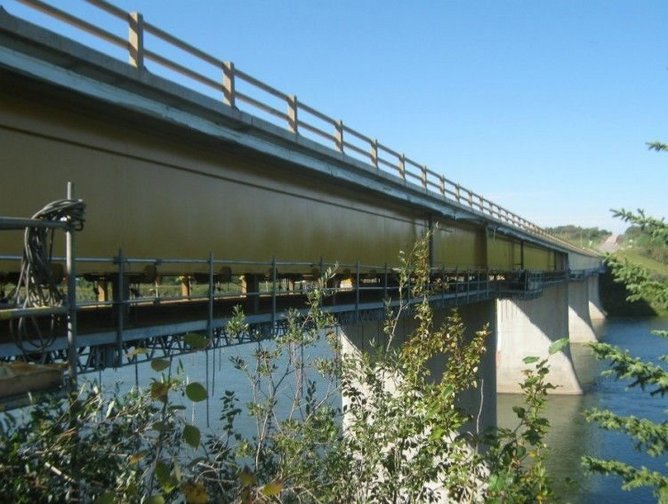 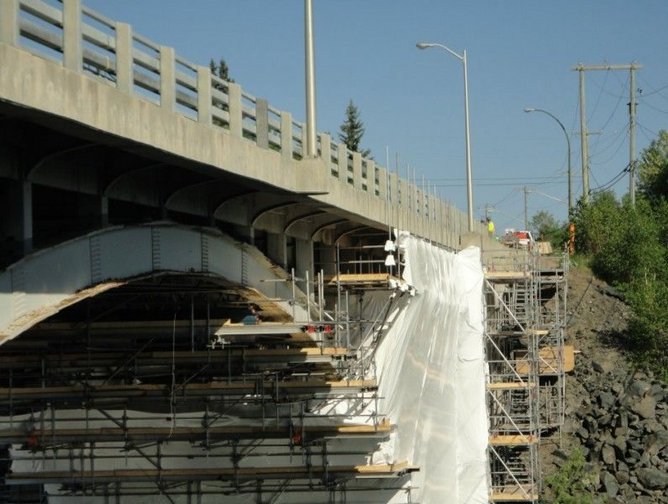