More than ever, climate action is an essential corporate responsibility. LSG Sky Chefs, as part of the LSG Group, is an airline catering company committed to sustainability, working to reduce its carbon footprint, and leading by example. Ricky Bivens, Head of Sustainability and Director of the company’s Zero-Waste to Landfill (ZLF) program, has been a driving force behind this initiative since he joined the company almost a decade ago. He initially started off in the procurement department, responsible for a number of different categories, including waste. “Waste is a huge expenditure across North America and, while there are a number of variables, there are also a number of constants,” he explained. Once Bivens assessed these variables and constants, he devised the ZLF program: “While you can’t control the cost of a compactor, you can control what goes into it.”

Bivens toured all 42 LSG Sky Chefs’ U.S. locations in order to evaluate how the template of the ZLF program would need to be modified to suit local jurisdiction and federal regulations. He explains that landfill was no longer an option because the ecological damage it was causing was becoming increasingly apparent. He worked with LSG Sky Chefs’ customers and the airports in order to see how they could assist in achieving each airport’s green initiatives and subsequently surpass them. “As we work with the airlines, we try to adhere to and exceed their cost expectations through the ZLF system,” says Bivens. Due to the nature of working with the aviation industry across a number of states, it is also imperative to work closely with the local state police and federal authorities.

LSG Sky Chefs also uses the ZLF system to work with its partners and suppliers, with the aim of becoming more sustainable. Bivens cites a partner who exemplifies how the ZLF program can create a positive effect: “We worked with a large waste company, Royal Waste, to examine its organizational structure in order to see how recycling could be better incorporated into waste management. Our partnership is mutually beneficial as diverting from landfill benefits Royal Waste, too.” Since then, Royal Waste has developed Material Recycling Facility machines to assist with waste management, as well as reduce its carbon footprint. Bivens takes a similar approach with supply chain. "I work closely with our Head of Supply Chain, Rick Melvin, and I speak to a great number of the companies that we work with and question the need for their methods. Whether it is the type of plastic being used, the amount of packaging, or their transportation methods, together we challenge the vendors with ways in which they can improve upon their carbon footprint. We may meet with opposition but, more often than not, they understand that if we do what is environmentally correct, then the bottom line takes care of itself.”

For an initiative to truly take form, it needs to be embodied by the employees of a company. From a change management perspective, Bivens reflects that some individuals who greatly opposed ZLF initially are now some of its strongest advocates. Each LSG Sky Chefs location has a “champion,” as Bivens calls them, who is responsible for pushing innovation through the ZLF program. As the initiative has had time to take root, Bivens shares that there has been healthy competition between regions as to who has the most innovative waste-reduction ideas. “It has been humbling to watch the program come into its own,” he says. "When our customers enter our locations across North America, they can see our employees embrace this ethos from the top down to an individual level. There is a strong level of initiative across our teams, and they work from monthly tonnage reports and share ideas on improvement." As the program grows, it is receiving a number of accolades. In 2014, the initiative won the innovation award for Business and Environmental Process, which was accepted in Hong Kong. “Winning this award allowed us to set a precedent across our international markets,” he says, adding that it has also received a number of local awards, largely from airports, across its units in Los Angeles, Denver, Boston, Portland and more.

Though the initiative started out as Biven’s “baby,” he is humbled to see how it has grown into a company-wide responsibility carried on by every member of the staff. “Though we still have a long way to go, we have already come very far, and the ZLF program is starting to generate a lot of attention. As he looks to the future, Bivens is pushing to introduce the Ompeco in the U.S., a machine used across Europe that features impressive waste-reducing capabilities of up to 80%. Though he expects to meet some pushback with the emergence of this machine in the States, particularly from waste companies, he asserts that it is the best thing environmentally and will assist the LSG Group in fulfilling its role in addressing climate change. 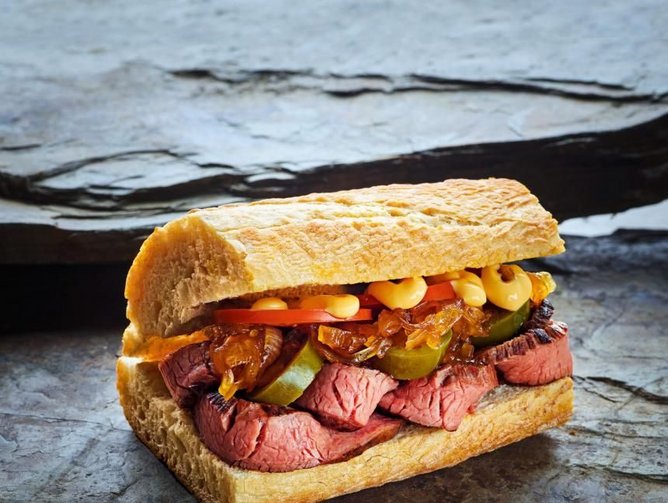 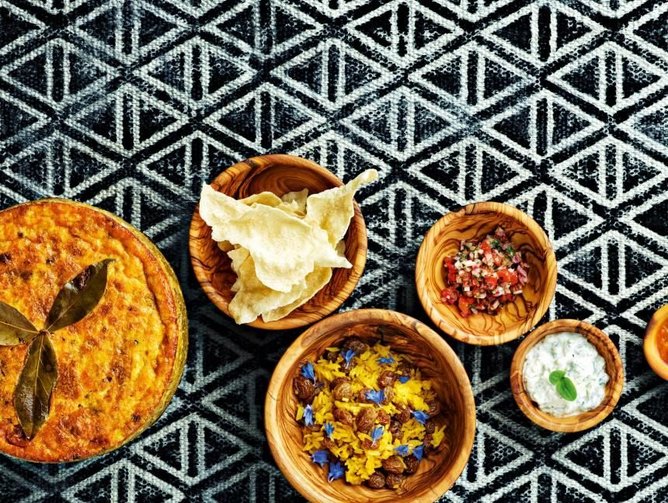 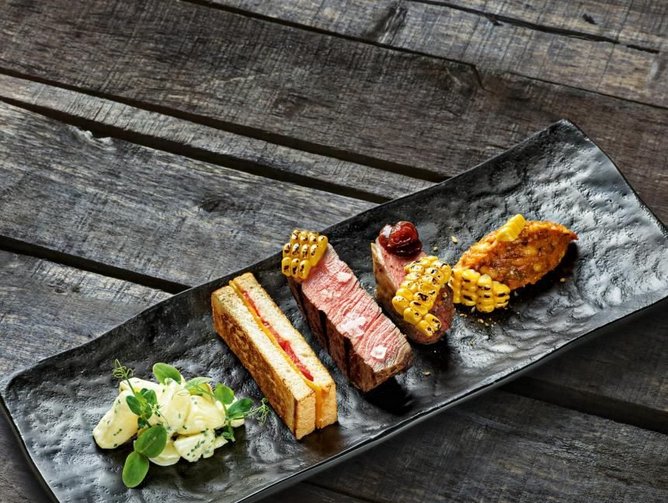 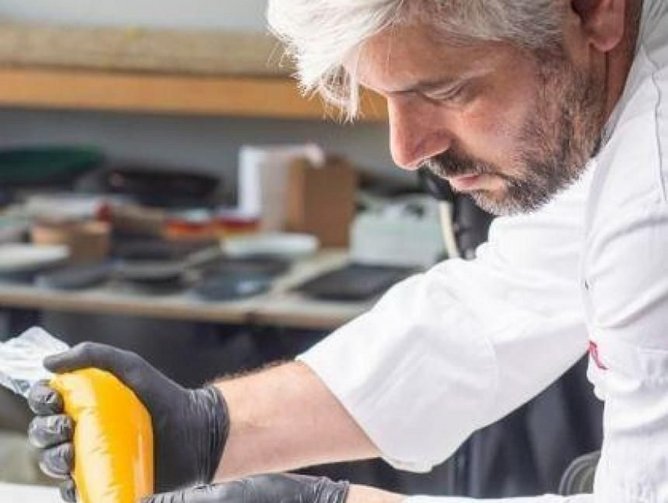 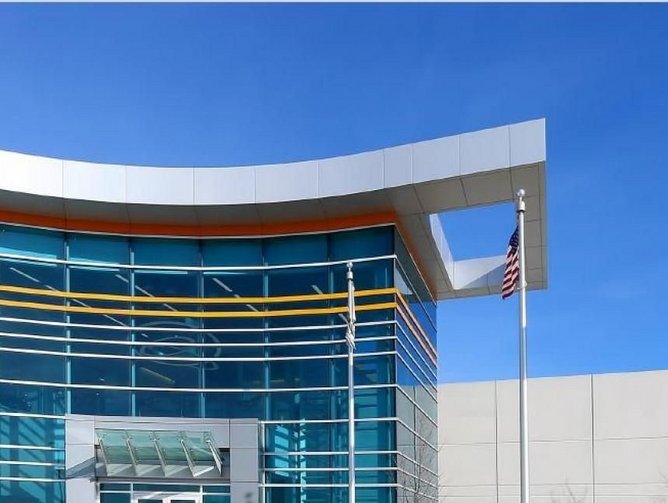 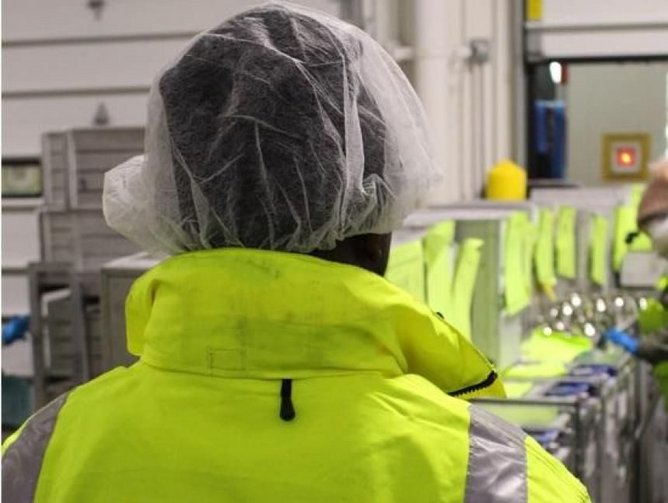