In North Carolina, one of the nation’s fastest growing states, the Department of Transportation is hard at work overhauling major pieces of critical infrastructure.

America’s aging infrastructure has become something of a campaigning tool in recent years as more and more facilities fall into disrepair. But while regarded as a priority for almost every candidate, it’s rare to see the kind of follow-through evident in the North Carolina Department of Transportation (NCDOT).

One of the men calling the shots at the department is Mike Holder— the department’s chief engineer. Holder is a 31-year veteran of NCDOT and a proud graduate of North Carolina State University. Filling a number of roles throughout his extensive career, Holder now oversees over 12,500 employees and a number of vital projects throughout the state. Within North Carolina, management of transportation infrastructure is broken down into 14 transportation divisions, each with division engineers reporting to Holder.

“We probably own and manage about 5 million square feet of office and field office space across the state,” Holder said.

Holder added that while he loves his job, he misses going out in the field.

“I spend a lot more time on the computer and working with our legislature here in Raleigh than I do out in the field anymore,” he said. “I do definitely miss that.”

It’s easy to see why. There are a lot of major changes within the NCDOT right now.

“There are just a lot of people coming to our metro and rural areas both and the governor charged us with providing connectivity throughout the state to move people and goods in a safe manner,” Holder said. “And that's what we as engineering staff try to do every day.”

A Change in Direction

Holder isn’t just referring to the governor’s directive in an abstract sense. When Governor Pat McCrory came into office, he approached the NCDOT with a clear set of goals, including a 25-year plan for transportation infrastructure in the state.

“The governor came in and wanted to create a 25-year vision for North Carolina for transportation,” said Mike Charbonneau, deputy secretary of communications. “His whole approach coming in was, 'Let's figure out how to be more efficient with the dollars we have. Let's create a vision for the future to show people where we want to invest, how and why. Then, let's figure out the other funding reform piece.'”

The funding reform that Charbonneau referred to has to do with a major problem facing North Carolina, and many other states in the nation: revenue isn’t keeping up with the state’s growth. While the state’s population growth— especially from citizens coming in from other states— is a measure of how well the state is rebounding from the financial maelstrom of the last few years, it also means extra stress on roads, bridges and other infrastructure on which goods and people move. And without the money to overhaul them, the NCDOT was faced with the choice to either ignore their necessary projects or find alternate ways of diverting funds.

“We're now branching into conversations about how to pay for infrastructure moving forward,” Charbonneau said. “Not just about being efficient with the dollars that we have, but looking into some possible funding reform models, [including] more public-private partnerships.”

He added, “I think from a high level it's really about making sure that North Carolina is moving forward with the infrastructure that's going to help us to continue to support the people who live here, create more jobs, connect people and make sure that we have a vision for the future and the funding to get us there.”

One program introduced under the governor’s watch isolates key data points on infrastructure from employees across the state and plugs the metrics into a centralized system. From there, the data is able to be analyzed objectively and funds are diverted to the projects that are deemed most essential.

While this approach is one that companies have been adopting more readily in recent years with the advent of “Big Data” and “The Internet of Things,” it’s somewhat less common to see its implementation within a government organization, marking what seems to be an earnest move toward reducing inefficiency and waste within state departments.

“[The data program] makes good value-based decisions about what projects we're going to actually implement and move forward with,” Holder said. “And the division engineers that I have across the state are integral in the success of that process.”

As a side note, this same principle is at play in North Carolina’s Department of Motor Vehicles (DMV), which falls under the purview of NCDOT. When McCrory took office, he directed DMV and NCDOT leadership to find ways to streamline processes at the DMV, cutting down on wait times and expanding online service offerings.

From this data-driven approach to project prioritization, several key projects were isolated and are now underway. One such project is the Winston-Salem Northern Beltway.

The NCDOT website says of the project, “The Winston-Salem Northern Beltway is a multi-lane freeway that will loop around the northern part of Winston-Salem. By building this road, NCDOT will help alleviate congestion and enhance safety along heavily traveled routes such as U.S. 421/Business 40 and U.S. 52 in Forsyth County.”

“We're really excited about that job,” Holder said. “It's a large earth job with a lot of structures on it and it's in a section of the county that is growing quite a bit. There’s a lot of traffic up there. It'll definitely be an improvement to the transportation system in that part of the county. “

Another key project is the I-40 and I-77 Interchange in Statesville. According to the NCDOT website, the current interchange was constructed at the end of the 1960s with use projections of up to 5,000 vehicles per day. Now, over 70,000 vehicles use the interchange daily—a rate projected to grow to 110,000 by 2035.

Finally, just to the south of that project is another improvement to the I-77: express lanes. In addition to generating some revenue from tolls, the express lanes will provide drivers a choice that should in turn alleviate severe congestion on one of North Carolina’s busiest roads.

“In addition to being the first major private-public partnership road project, it's also the first express lanes concept project being built in North Carolina,” Charbonneau said. “For this area in particular, this 26-mile stretch is one of the most congested roadways in North Carolina and the public-private partnership is allowing us to move forward with the project now and have it built in just a few years instead of having to wait more than a decade before funds could be available to even start the project.”

The ability of a transportation department to reliably maintain and upgrade its infrastructure is one of the most important factors to any governor, but in North Carolina it would seem McCrory has taken it a step forward in alleviating the budgetary and structural woes within the NCDOT. If successful, the state could serve as an example for the rest of the country. 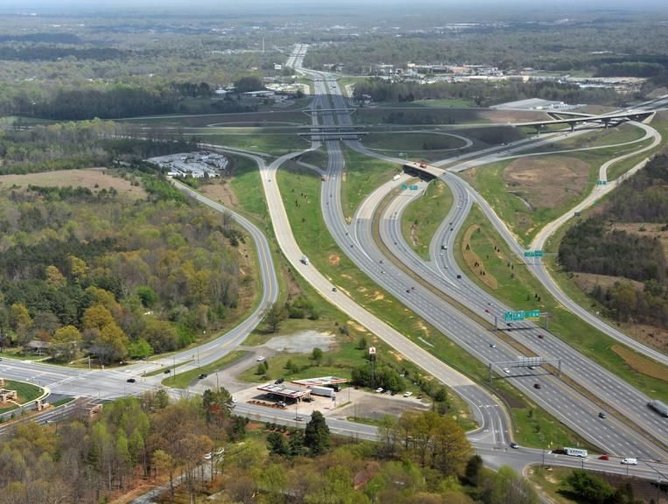 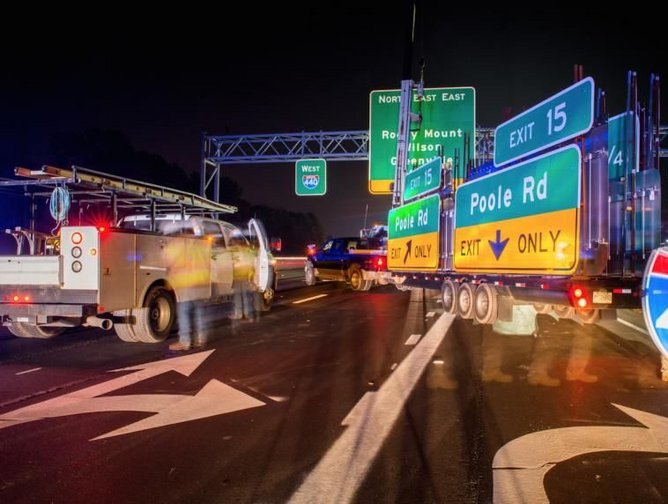 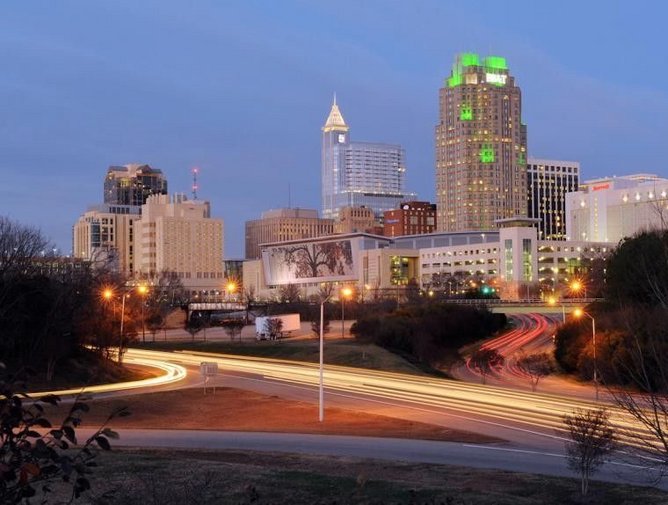 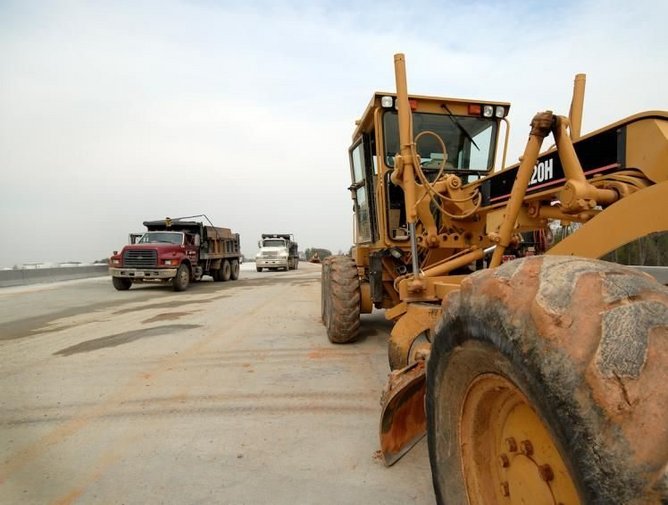 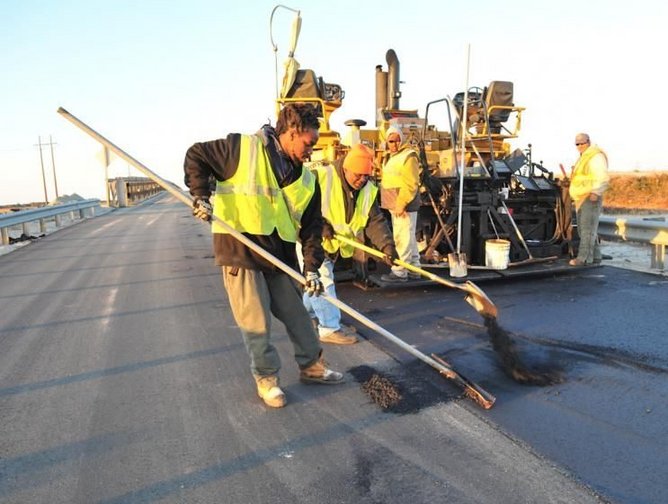 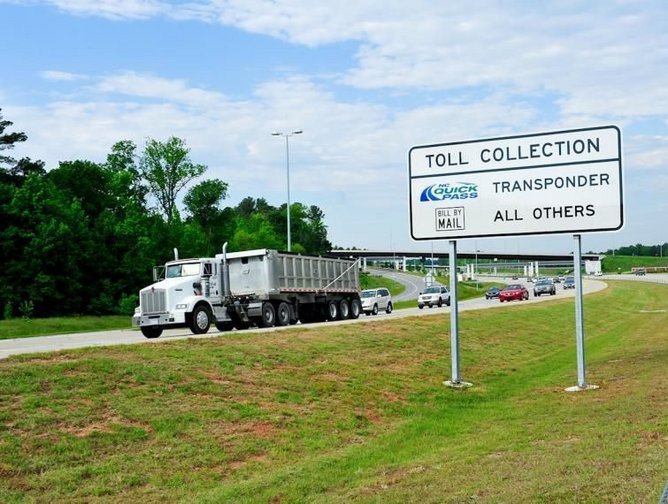 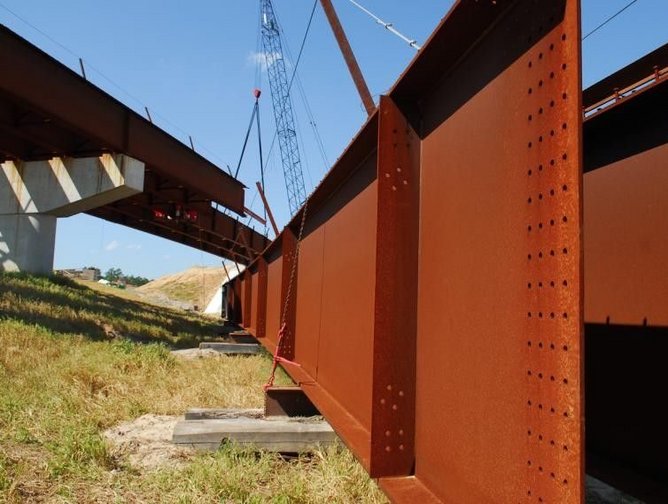 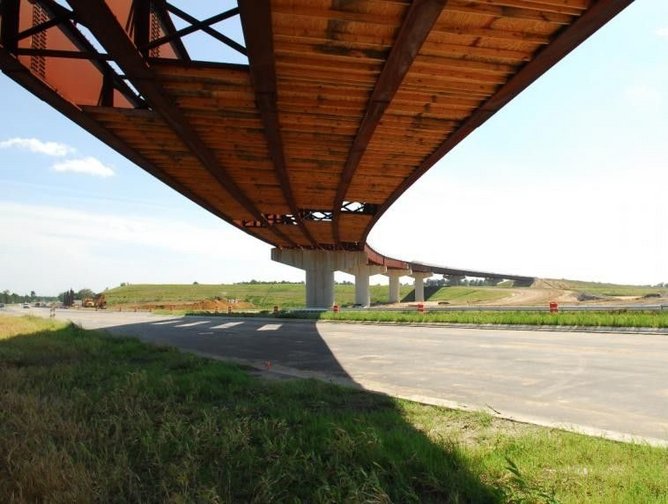 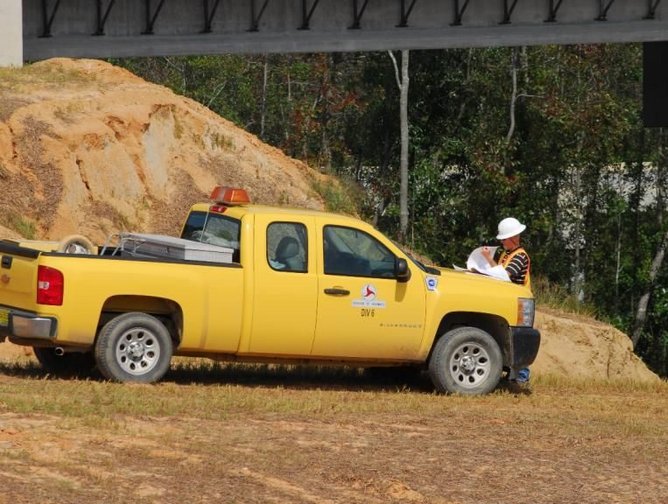