A New Generation of Construction Company

If there’s one thing to take away from a conversation with the senior management team at New Generation Construction Group, it’s that relationships are important to them.

Founded in 2009, NGC didn’t just survive the worst economic downturn since the Great Depression; it thrived. It’s taken the company only five years to go from start-up to a business that will report close to $80 million in revenue this year. According to President Justin Hernandez, the relationships that company has built are the glue that holds their vision together.

“We build relationships,” Hernandez said. “We really focus on understanding our clients [and] delivering a project that meets our client's needs, but more importantly building a long-term relationship. Approximately 70 to 80 percent of our business is repeated.”

That’s a responsibility that NGC takes seriously. Since a company operating in the construction market, like so many others, can go for periods of time without having enough work, many businesses turn to subcontractors for both specialized and generalized labor.

NGC currently has around 50 employees, according to Hernandez, but that number fluctuates in the summer when work picks up. It’s precisely for this reason that the company tries to make sure that their subcontractors feel like they’re part of one cohesive team.

“We do work with our subs; we don't beat them up,” said Zach Watson, superintendent. “We try to come up with solutions without holding a gun to their head. We realize that not everything's perfect and not everything works out well. We try to come to a solution together that's going to benefit both of us. People, I think, have begun to see that and say, 'they’re pretty good guys to deal with.'”

And he seems to be right; especially as employees are concerned.

“I deal with the subcontractors every day,” Watson added. “A lot of them will come up to me and say, ' Hey, I have a nephew' or 'a son that's looking for a job and I told him that you guys would be a good place to work.' I hear that a lot.”

“[Our relationships] have allowed us to grow from doing work for one client in 2010-- we started out doing hourly work with him at $35 an hour-- and now we do roughly $10 to 15 million a year for that client,” Hernandez said. “And it's through not only building those project with him that we’re successful, but we really focus on that relationship and building a strong relationship based on trust and principles that both our clients and NGC can respect and build upon. It's allowed us to continue our growth as they refer us on to many other clients also. I would say that's what sets us apart and it's how we've grown. It sounds simple, but it goes back to just taking care of the client and really building that relationship while listening to [their] needs.”

Now the company has seen those efforts pay off. They’re currently working on a host of large scale developments, not the least of which is a $32 million redevelopment project in Lincoln, Nebraska. The project is called the Tool House re development. It encompasses “104 room Hilton Garden Inn, two 8000 SF restaurants, underground parking garage, 7000SF of retail and 68 high end loft style living units and a rooftop bar between and on top of the original buildings built in 1891 and 1922.”

According to Hernandez, “That one's really been kind of the pinnacle of the company.”

So if that’s the pinnacle of the company’s work to date, what’s next for the innovative construction company?

“We've been on a rapid growth pattern for the last four and a half years,” Hernandez said. “Currently we've added a lot of key members to our team that have experience with larger companies and larger projects. We realized that we don't know everything. And I think that's also what's helping us grow strategically. As we move forward, we look for others that can help us answer questions that we might not be experts in.”

“I would just like to add that one thing that was unique in our industry is our name: Group,” he added. “I see a lot of companies that are named after one person or two people or initials. It's New Generation Construction Group. We're doing things a new, different way that might not be accustomed to the older generation and we're doing it together as a group.” 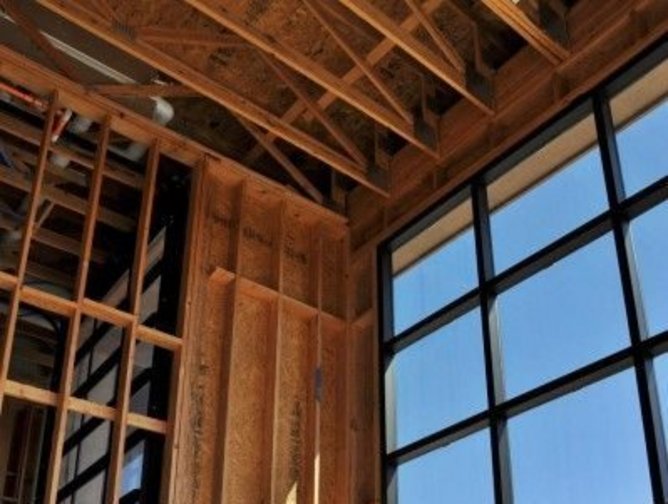 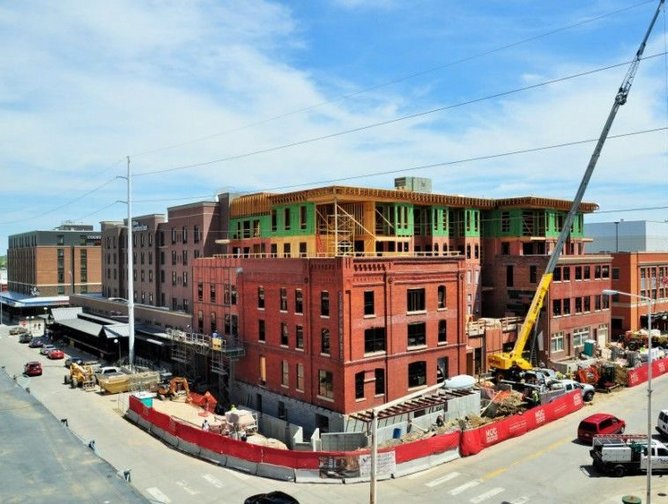 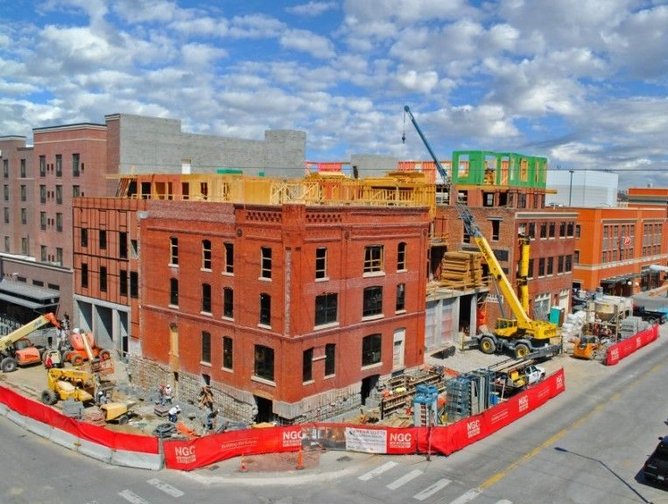 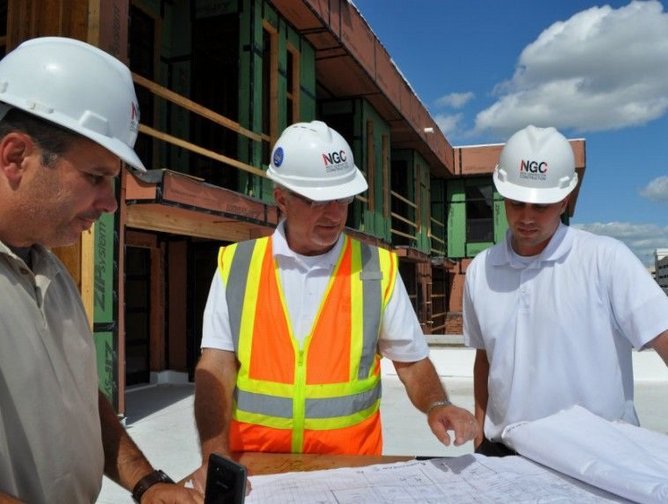 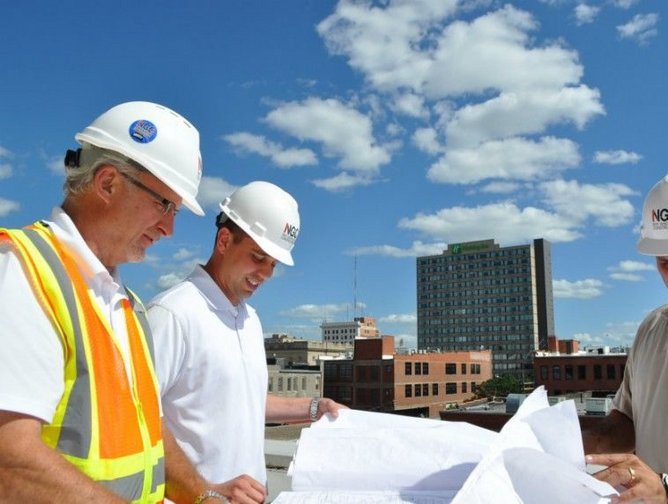 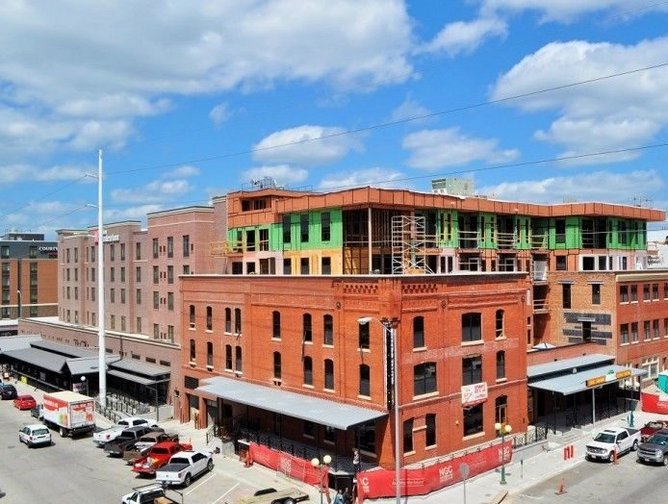 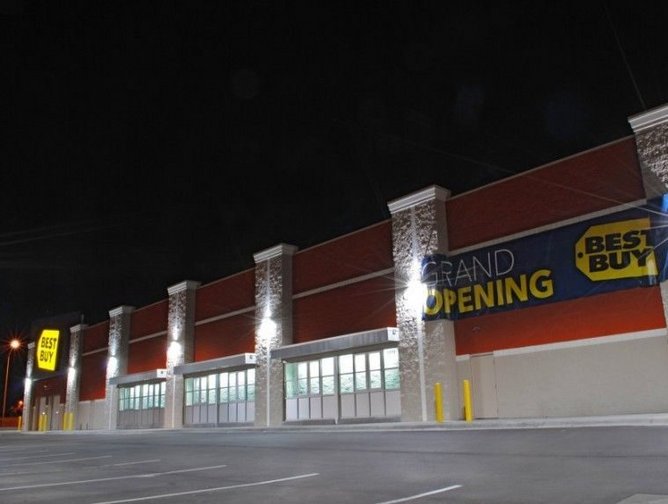 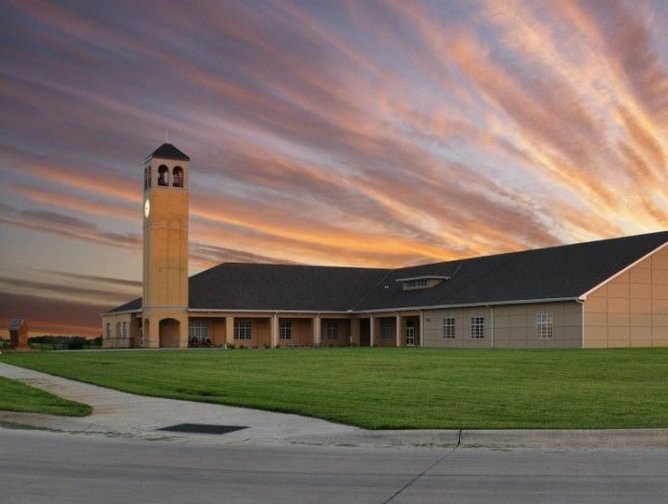 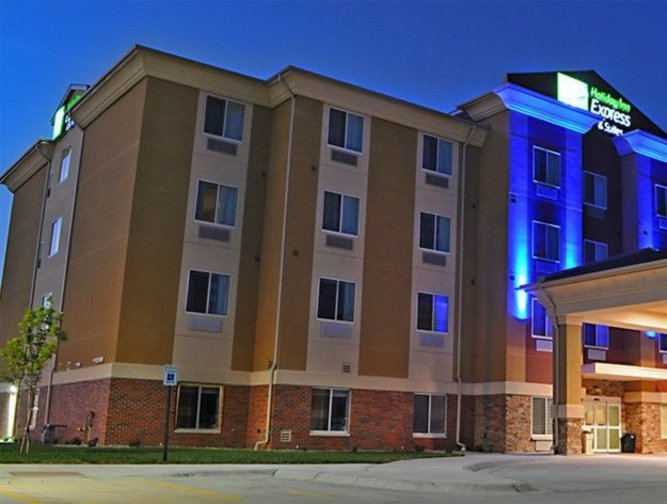