The South Shore Line railway in Indiana, which connects metropolitan Chicago to small cities that surround Lake Michigan, has survived financial crashes and the surge in popularity of the car. Now its owner NICTD is taking this century-old railway into its next phase.

Founded in 1977, the Northern Indiana Commuter Transportation District (NICTD) operates an inter-city line with a total of 19 stops, between the Millennium Station in downtown Chicago to South Bend International Airport. This is a key location as the airport carries around 300,000 passengers every year, although the term "international" is a bit of a misnomer, as it only flies within the US to cities including Atlanta, Minneapolis and Las Vegas. However, the train station is incorporated into the airport building, so passengers can make use of all its amenities, including the shops, lounges, and even a meditation room.

South Bend itself, near Lake Michigan, is typical of the cities the South Shore Line serves, connecting the similarly sized Gary and Michigan City, as well as smaller towns like Porter which numbers under two thousand residents, to Chicago, the third most populous city in the US.

A brief history of the South Shore Line

The railway has been in operation since 1908, when it opened with both a commuter line and a separate freight line.  It has had a remarkable history - after surviving the Great Depression of the 1930s, it flourished during World War II when workers flocked to Indiana for the local industry. But when households began owning cars the railway entered a period of decline, along with many other train lines at the time.

NICTD was founded in 1977 to aid the floundering line, and when it went bankrupt they began operating the passenger service, eventually going on to purchase it in 1989. The line is currently governed by a board of trustees who represent each of the Indiana counties it serves.  Meanwhile the freight line is still in operation too, run by a separate entity called the Chicago South Shore & South Bend Railroad.

On board the trains today passengers can make use of wi-fi, which NICTD implemented in 2016. Boris Matakovic, the company's Chief Information Officer, explains that this was put in place is so that commuters can be more productive while they travel, by carrying out simple, day-to-day tasks like checking emails and even catching up on work during their trip. This has proved very beneficial to the company. "It has improved relations with our existing customer base," Matakovic says, "and it's something that really does attract people to our service."

It now also has a mobile app which customers can download on to their phones, enabling them to purchase tickets without having to visit the stations.  This has helped decrease the amount of resources NICTD uses for tickets and distribution, as well as making transactions easier for the passengers. "People can buy their train tickets right on their smart phones," Matakovic explains, "because basically everybody owns their own ticket kiosk at that point."

Other perks include people being able to have their travel costs deducted directly from their wages so they can pay less tax, and activity-related discounts like getting 50 percent off the entrance price for the local Gary SouthShore RailCats' baseball games when presenting train tickets at the stadiums.

These bonuses are all designed to encourage people to use public transport rather than drive, as aside from the obvious benefits to the environment, cars are NICTD's main competitors. Matakovic explains, "it's not so much within rail itself, but between us and other forms of transportation, like automobiles, that's our competition."

Matakovic says that generally people who live in the areas where the South Shore Line serves are more accustomed to driving rather than taking the train, except for Chicago. "For people who go out to Chicago for their jobs, no. They are very faithful to public transportation. The cost is probably four times more expensive to drive your car in Chicago than it is to take public transportation."

There are few problems in terms of finding train drivers as the company boasts a high retention rate. Matakovic says this is down to paying well and having very good benefits for the employees, who are usually recruited locally within the state, specifically within its four-county reach.

There is a vehicle location system currently at the contracting stage, which once implemented, will let customers know ahead of time when trains are approaching or if they can expect delays.

While the line is split into single and double track railroads at the moment, the plan is to construct a continuous double track, which will increase scheduling flexibility, improve the reliability of the service, and decrease overall travel times.

In terms of expanding, there's a new route in the pipeline to connect cities in Lake County, over on the other side of Lake Michigan, to Chicago. This will boost employment by making it easier for people to commute to the city for work, as well as lower the cost of travel, increase the value of properties near the stations, and attract more young people and families to the region. Matakovic anticipates these aspects are set to make NICTD's service even more attractive in the near future. 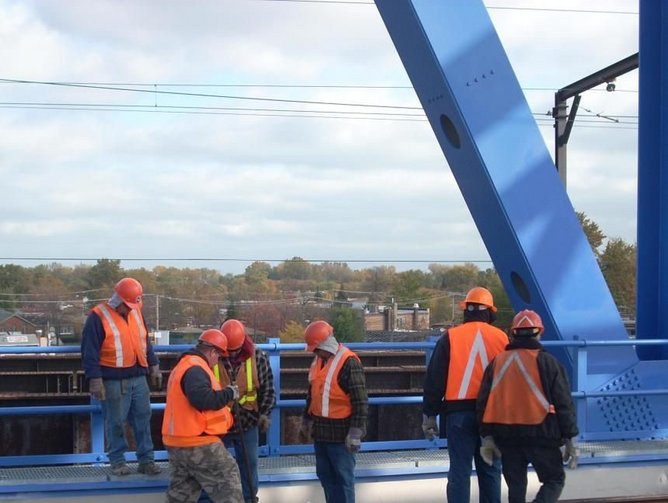 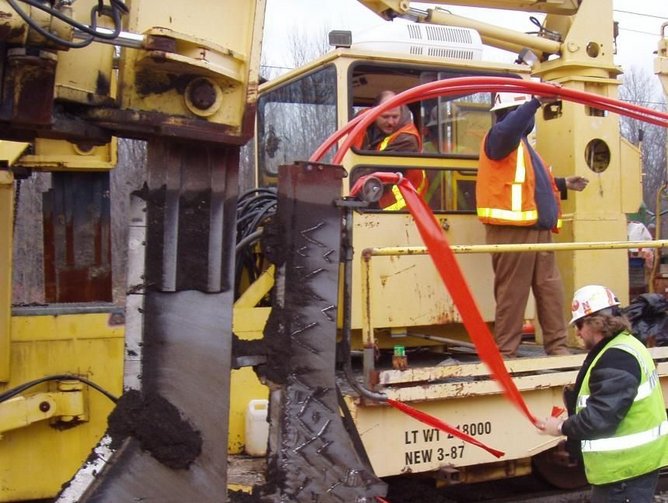 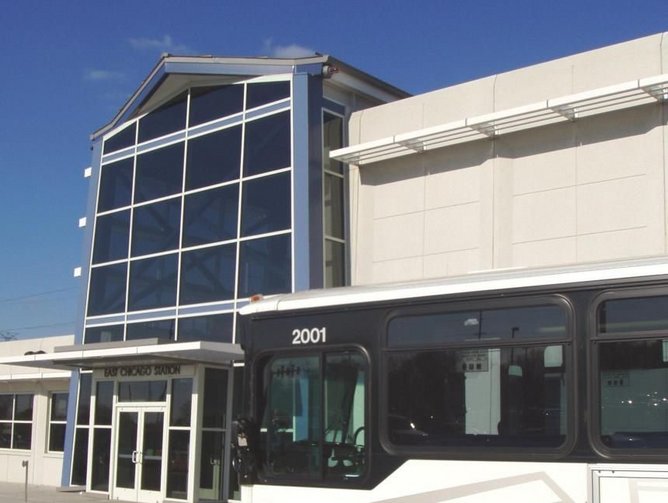 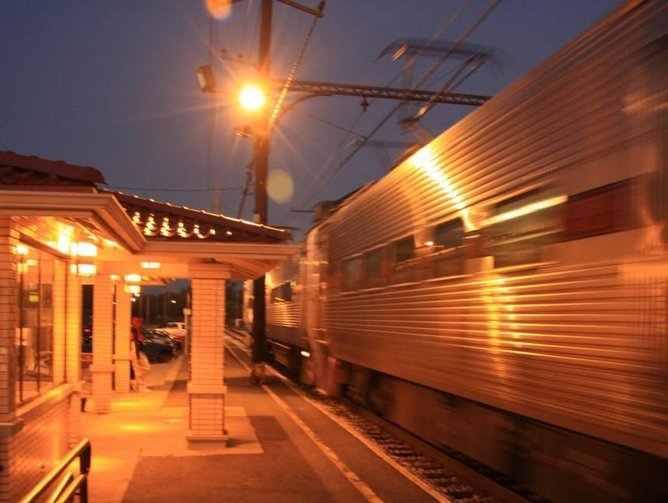 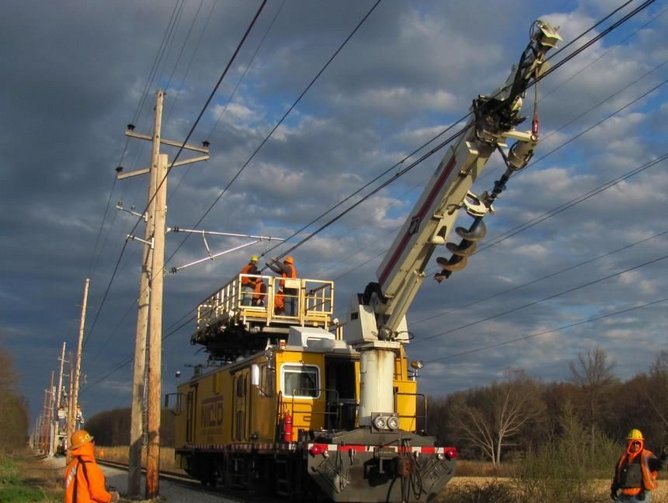 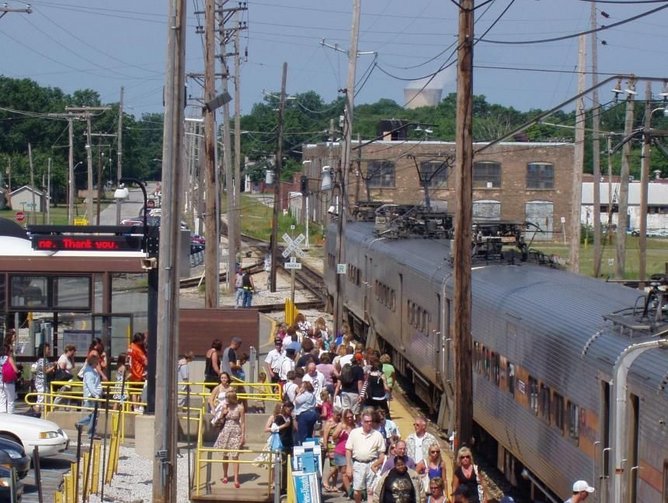 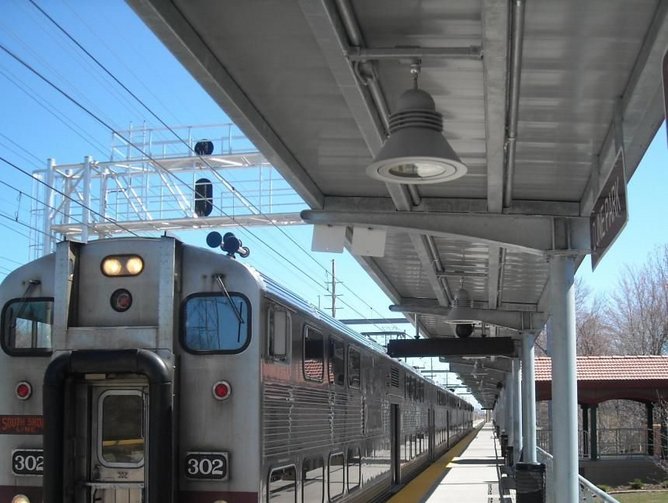 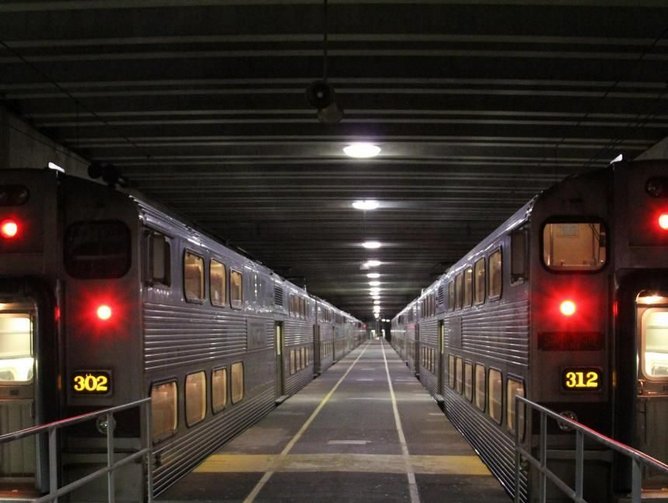